The WWE Hall of Famer passed away on July 12, 2021 after battling dementia and head trauma. 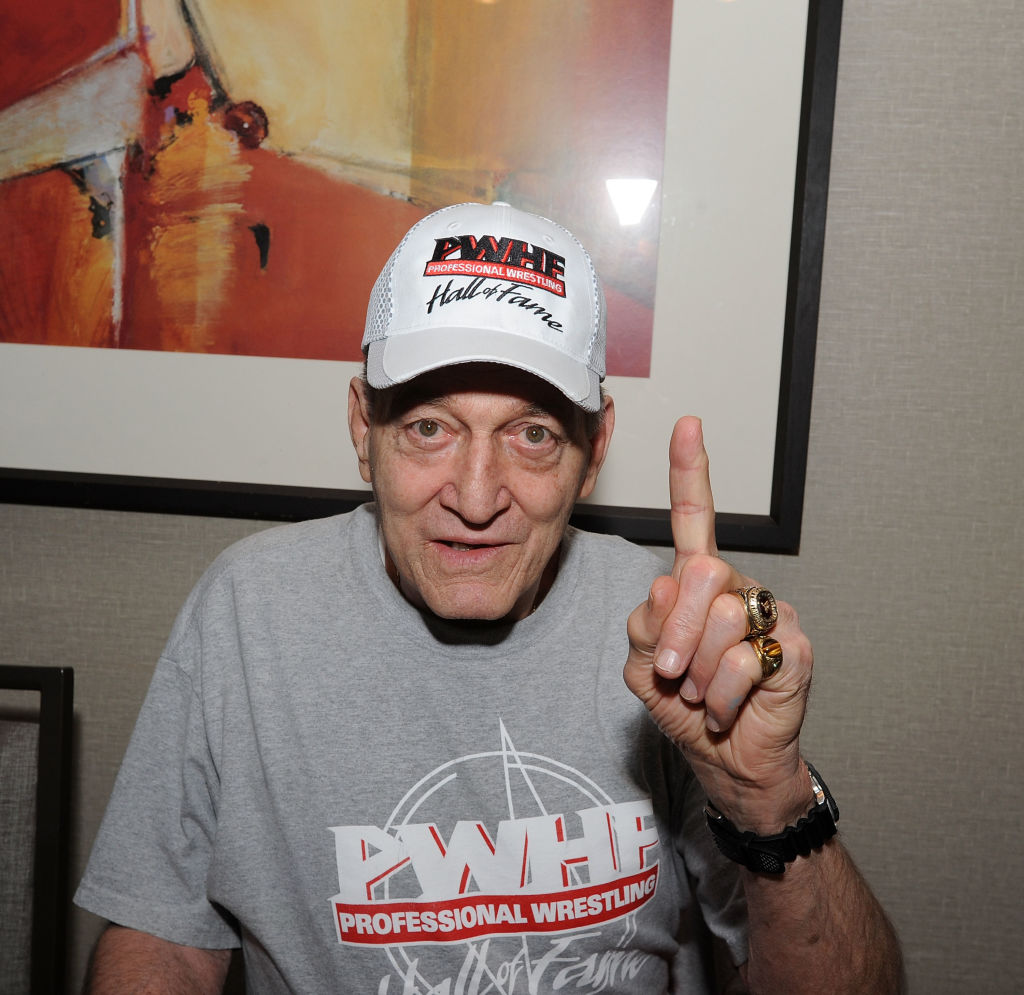 Who is Ronda Maxwell?

They have been together for over 50 years as she was his high school girlfriend.

When did Paul Orndorff and Ronda Maxwell get married?

The pair got married back in 1971 and remained together until the end.

They became parents at a young age.

As a youngster, Orndorff was a star high school football player.

His skills led to multiple scholarships offers from prestigious football programs such as the University of Tennessee and Clemson.

But Orndorff chose to play college football at his hometown the University of Tampa and remain close to his wife and young son according to ProWrestling stories.

"Auburn was the first to take an interest, back when I was a junior," Orndorff recalled.

"But I was married as a junior (in high school), and Ronda and I had little Paul, so Tampa was just right in every way." 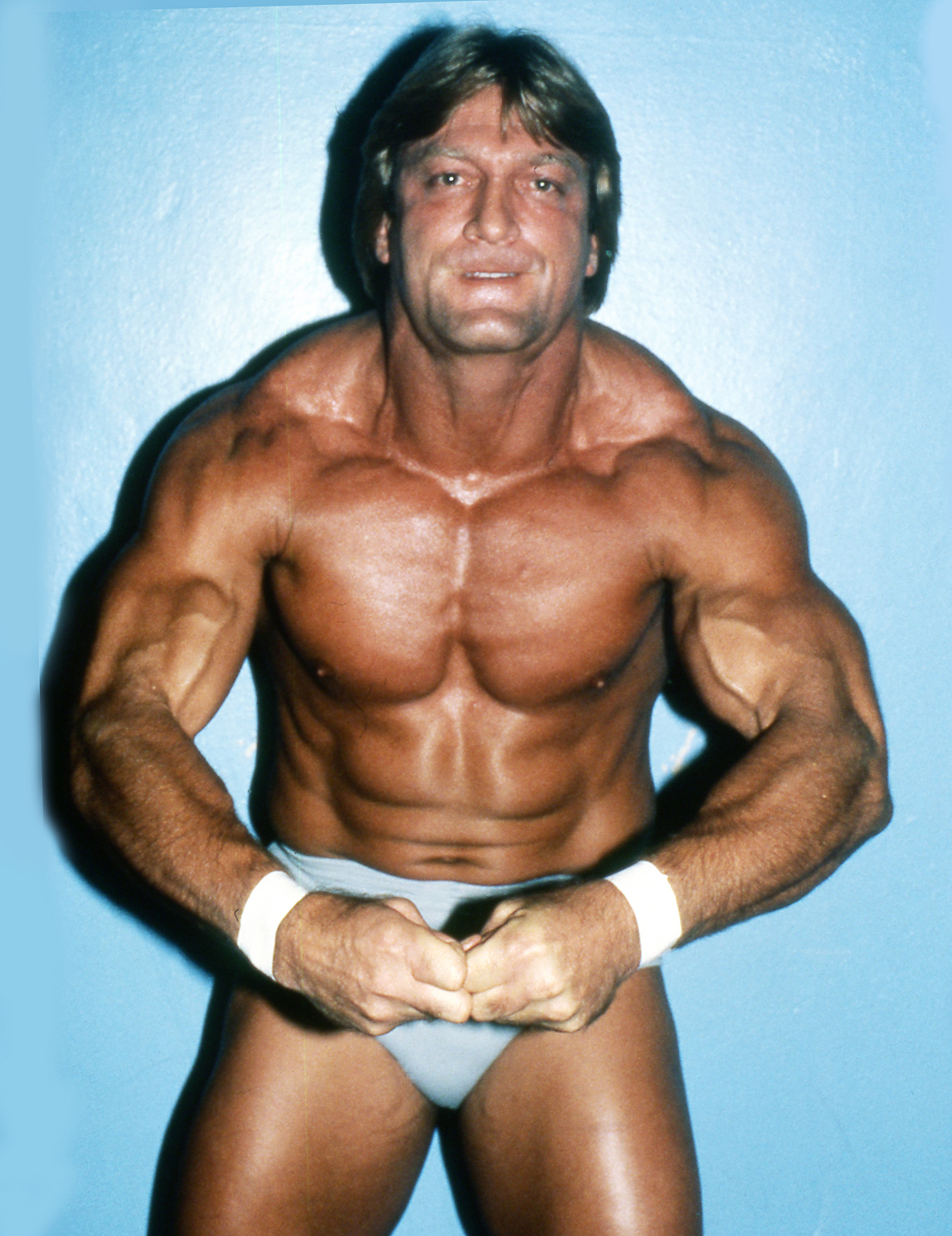 How many kids did Ronda Maxwell and Paul Orndorff have?

The couple also has eight grandchildren.

"It is with great sadness that I announce the passing of my father, Paul Parlette Orndorff Jr," he wrote.

"He is better known as “Mr. #1derful” Paul Orndorff. Most of you will remember him for his physique. Many will remember his intensity. But if I could only get you to understand and see his heart.

"He will always be Pop, Paw Paw, and Daddy at home. And as much as many of you hated him as a wrestler, he absolutely loved you for it. He was an amazing father that showed me more love than I ever deserved. I love you Daddy."

He proceeded to that his father had been battling with dementia, which he believes was caused by chronic traumatic encephalopathy.

His family has set up a GoFundMe page to raise funds for the star's funeral.

The page, created by Paul's wife, Amayou Smith, states: "Hi my name is Amayou, my husband is Travis Orndorff.

"As some of you may know we are preparing for Paul 'Mr Wonderful' Orndorff's final farewell.

"Travis wants to give everyone, including fans, the opportunity to Donate to Paul's final expenses. All donations and love gifts are appreciated."