WALES once again showed themselves to be a team for the big occasion as they beat Turkey 2-0 in front of a hostile crowd in Baku.

That win has put the Welsh on the verge of continuing their record of getting out of the group in every tournament they have played in. 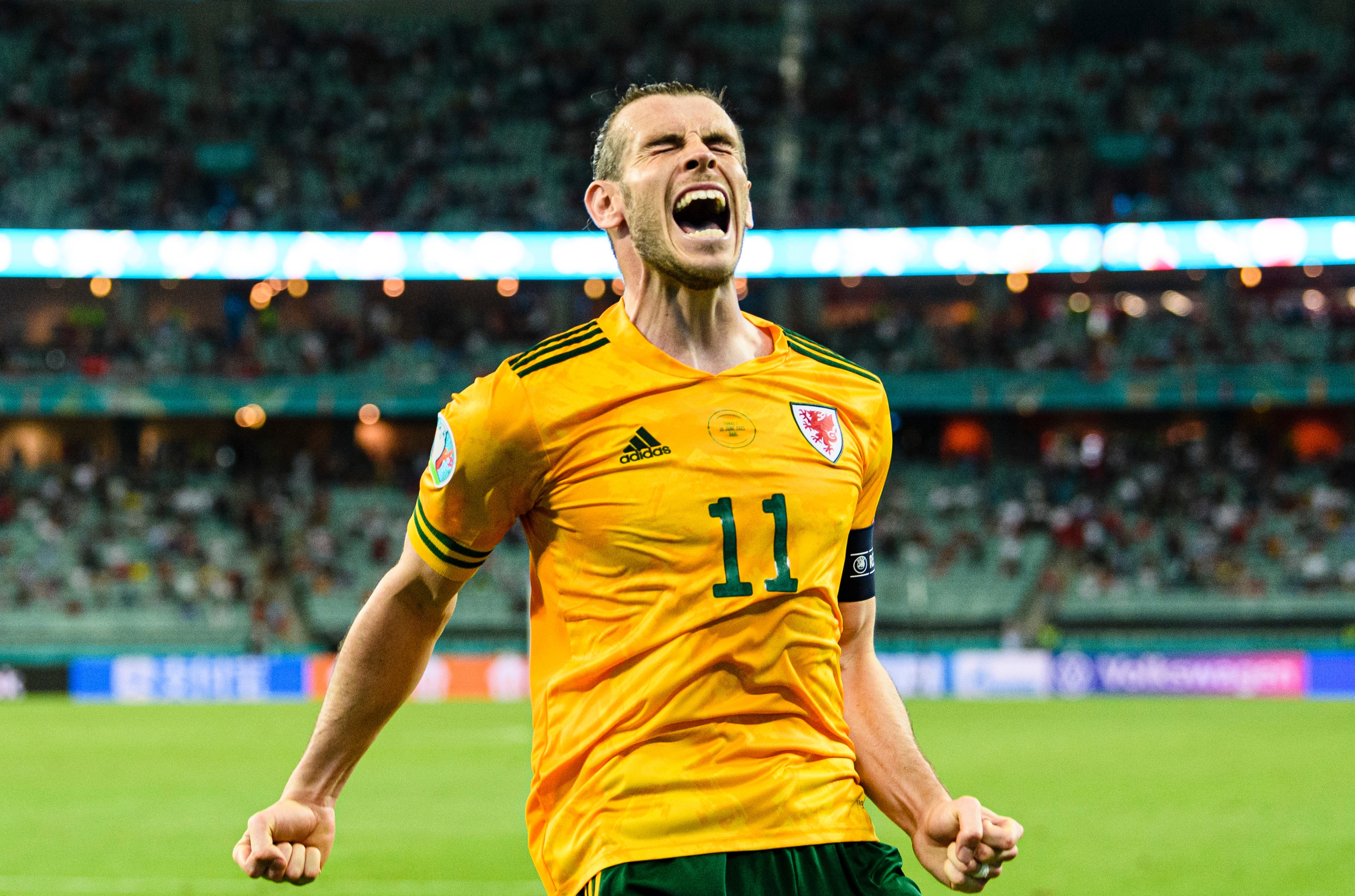 Who will Wales play if they win the group?

Wales face the tall order of needing to beat Italy in Rome to win the group.

Should they achieve that, they will face the second placed team from Group C on Saturday, June 26.

This group consists of Netherlands, Austria, Ukraine and North Macedonia.

And in an added incentive, that game would be played at Wembley, meaning thousands of Welsh fans would be able to attend and support their team.

That route would then give the Dragons a quarter-final in Munich before returning to London for the semi-finals and final should they get there.

Who will Wales play if they finish as runners-up?

If, as is the most likely scenario, Wales come second in Group A they will face the runner-up of Group B in Amsterdam, also on Saturday, June 26.

That group consists of Belgium, Russia, Finland and Denmark.

The Welsh would then be back in Baku for the quarter-final before heading to Wembley if they reach the final four.

Who will Wales play if they finish third?

Wales must lost to Italy and see Switzerland beat Turkey with a five-goal swing to finish third, so this scenario appears the least likely.

If it does happen, however, things get complicated.

The Welsh must then wait to see which third placed teams qualify from all the other groups before finding out who they will play against and where.

The possible scenarios for Wales are set out in the graphic below.

Can Wales still go out at the group stage?

Wales can still be mathematically knocked out of Euro 2020 at the group stage, but it is highly unlikely.

In addition to the defeat to Italy and five-goal swing to Switzerland, they would need four third placed teams from the other five groups to earn four points and a better goal difference than them.

In Euro 2016, the lowest ranked third placed team to go through was Northern Ireland, with three points and a goal difference of zero.