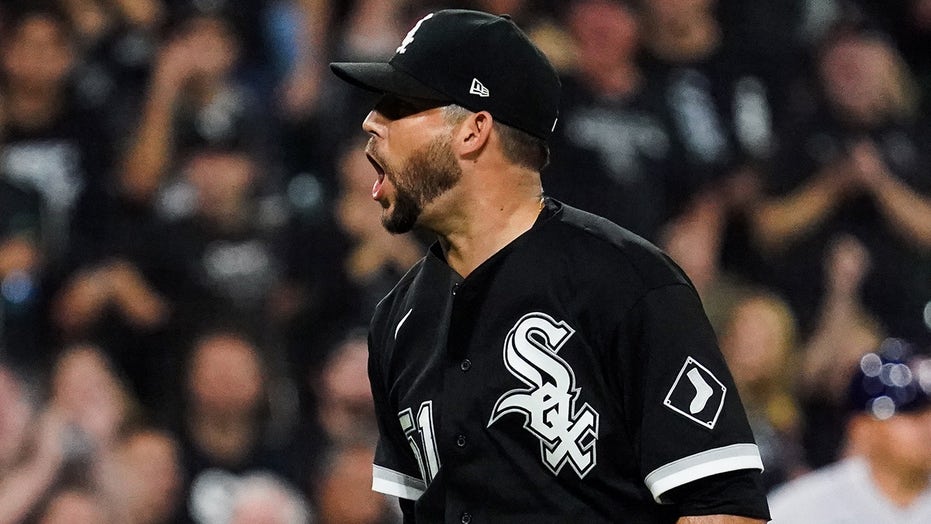 Chicago White Sox pitcher Ryan Tepera suggested Sunday night something fishy was happening with the Houston Astros again after his team picked up a Game 3 victory in the ALDS and avoided a sweep. 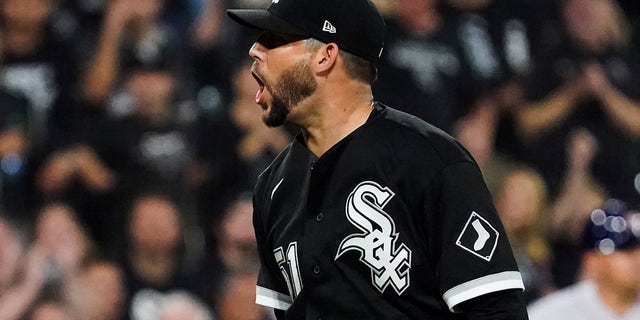 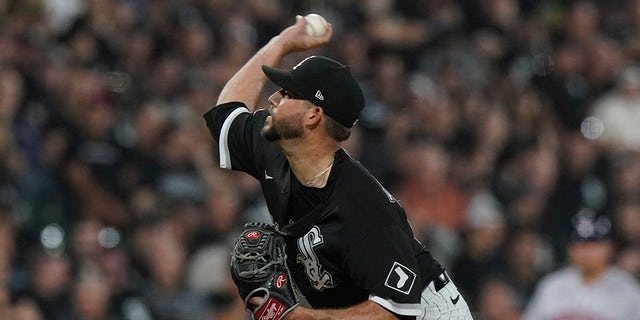 The Astros were accused of cheating during the 2017 season when they won the World Series. An MLB investigation later revealed that the team was using a video-replay system to read the opposing teams’ signs and signal to the batter what was coming. Players banged on trash cans to help give Astros batters a heads up on whether a breaking ball was coming.

No active Astros were punished as a result of the scheme. 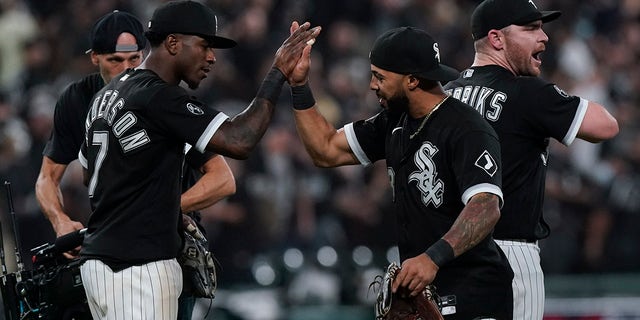 While sign-stealing is frowned upon in the unwritten rules of baseball, using technology to steals signs is a big no-no.