Home » Sport » What is the Concacaf Nations League?

THE Concacaf Nations League is an international associated football competition that was founded in 2018. 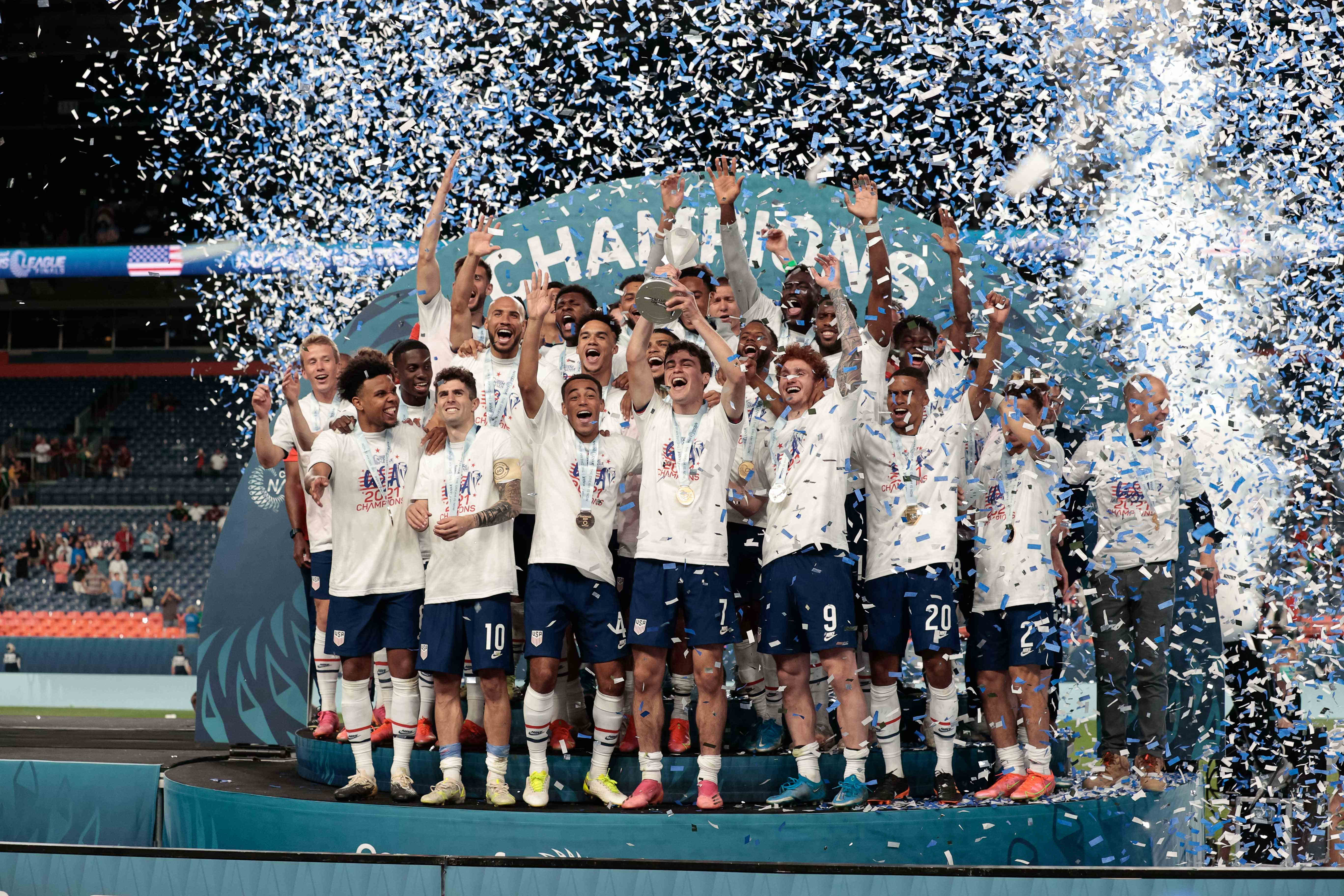 What is the Concacaf Nations League?

The soccer matches take place during what is known as the “international break” from the world’s club competitions.

These stretches of dates are allocated for international friendlies and competitions by the Fifa match calendar. 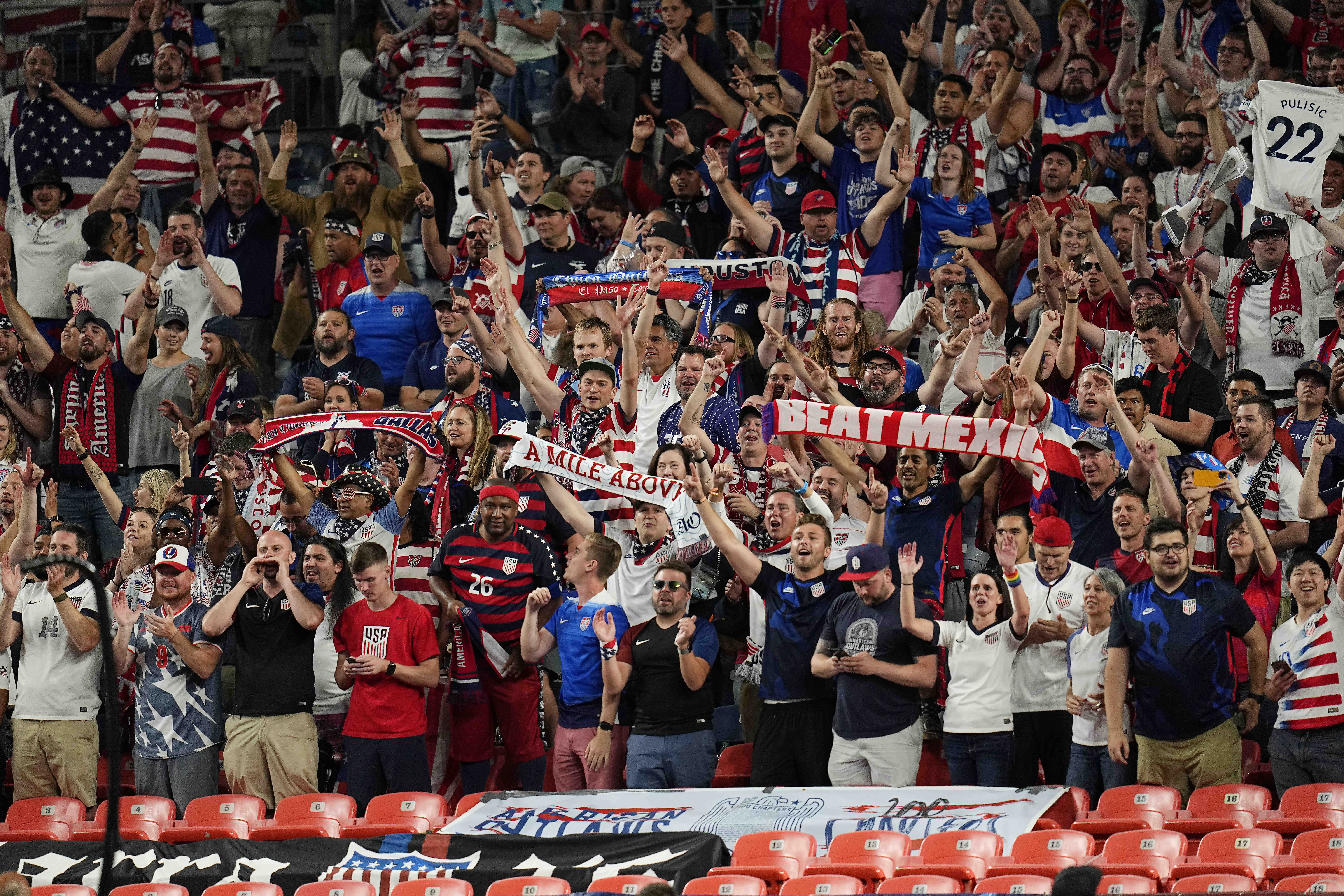 The first tournament was originally scheduled to conclude in 2020, but the Covid-19 pandemic resulted in a postponement to 2021.

The teams are divided into three-tiered leagues – A, B, and C of four groups each.

The six teams which participated in the last round of qualifying for the 2018 Fifa World Cup (Mexico, Honduras, Costa Rica, USA, Panama, Trinidad and Tobago) automatically received status in the A division.

In Leagues A and B, the four teams at the bottom of the groups are relegated to the next lower tier. 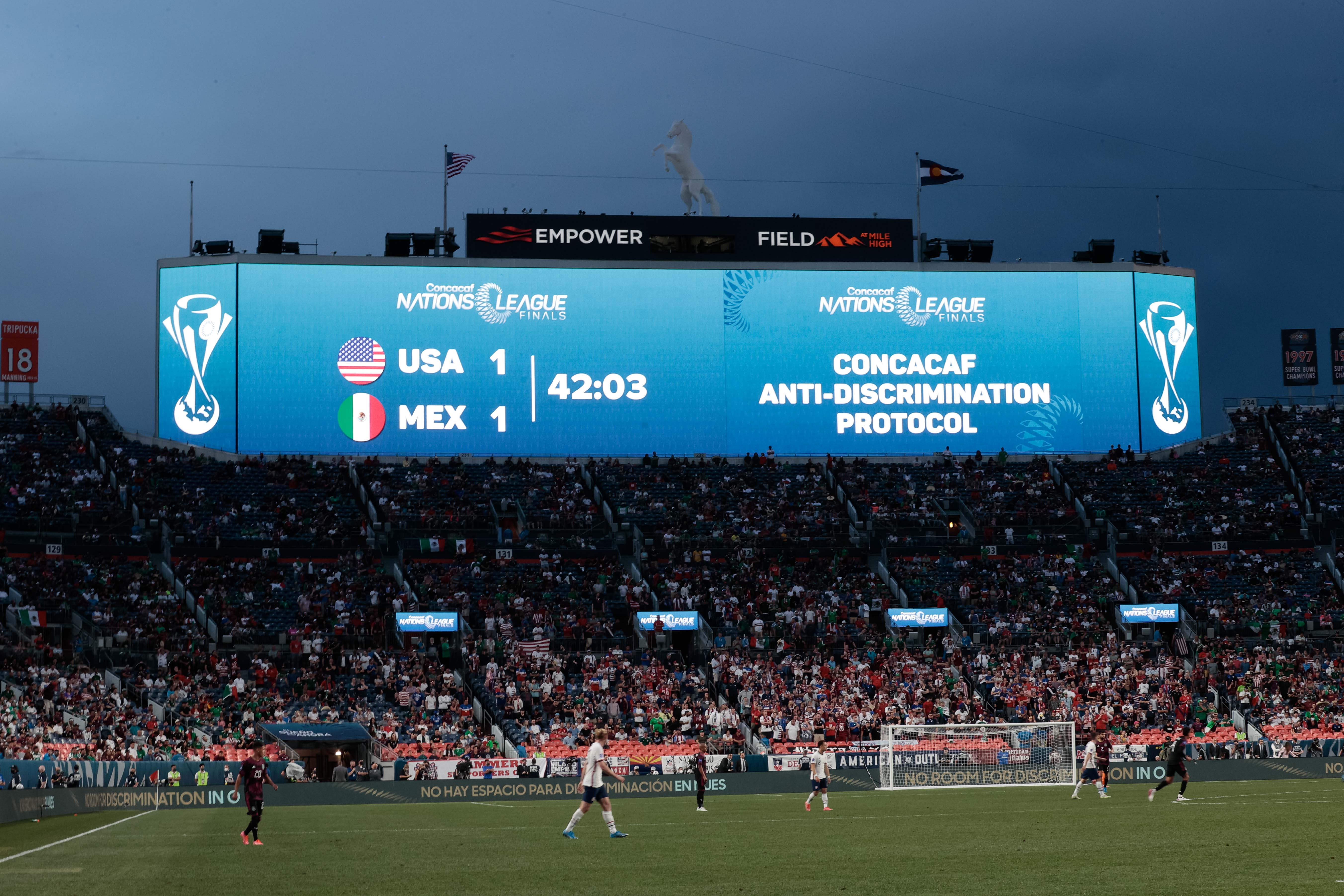 The tournament also determines which national teams qualify for the next edition of the Concacaf Gold Cup, which is held every two years.

The ultimate goal of the Concacaf Nations League is to provide more opportunities for smaller federations to develop soccer in their respective countries.

Who played in the Concacaf Nations League? 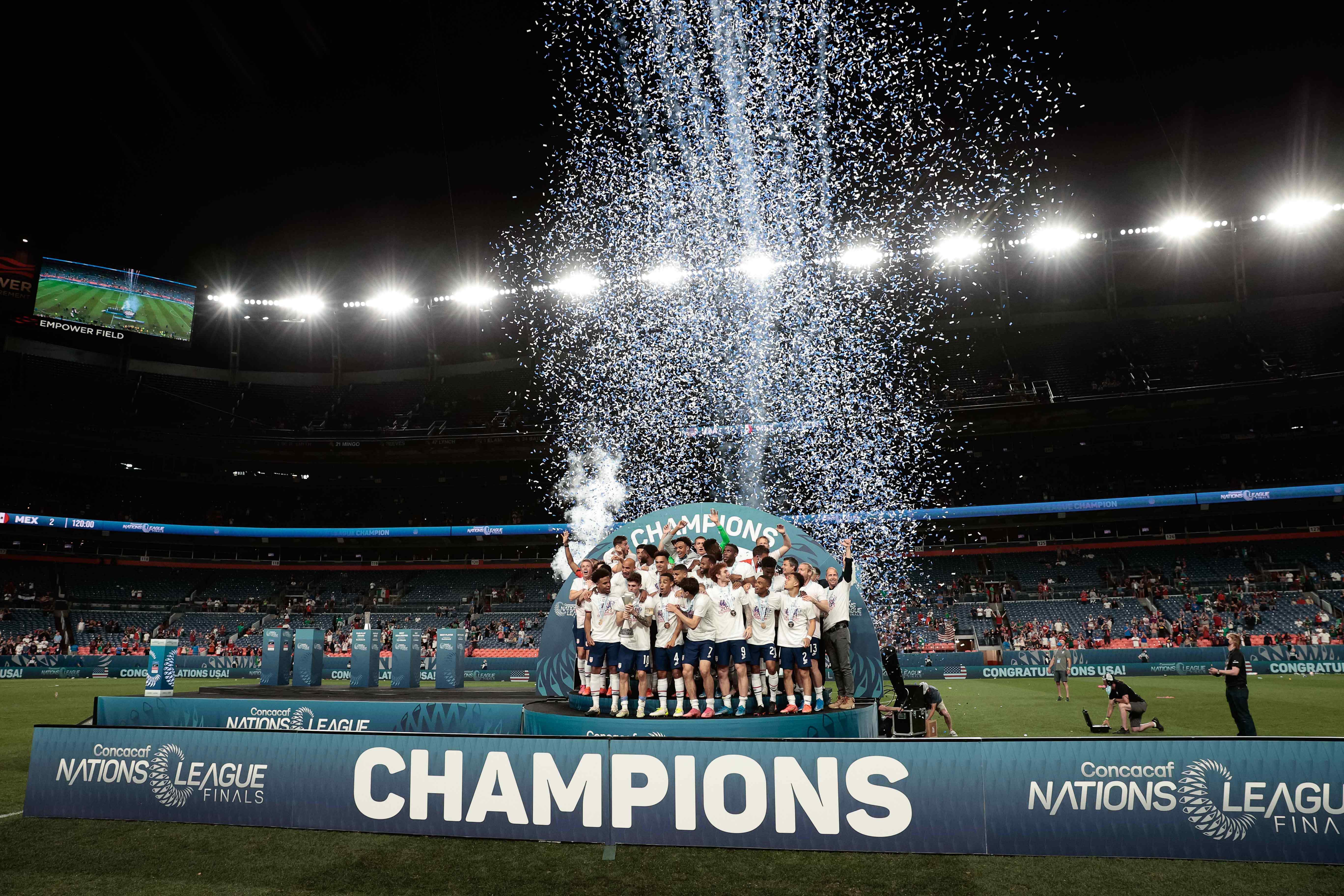 41 nations compete in the Concacaf Nation’s League tournament, those include:

The only nation ineligible to enter the Concacaf Nations League was Guatemala after The National Football Federation of Guatemala was suspended by Fifa in October 2016.

It was the epic rivalry that always seems to entertain soccer fans – as the United States and Mexico squared off in the Concacaf Nations League final on June 6.

This historic rivalry went into extra time, as the United States came up on top against El Tri, 3-2. 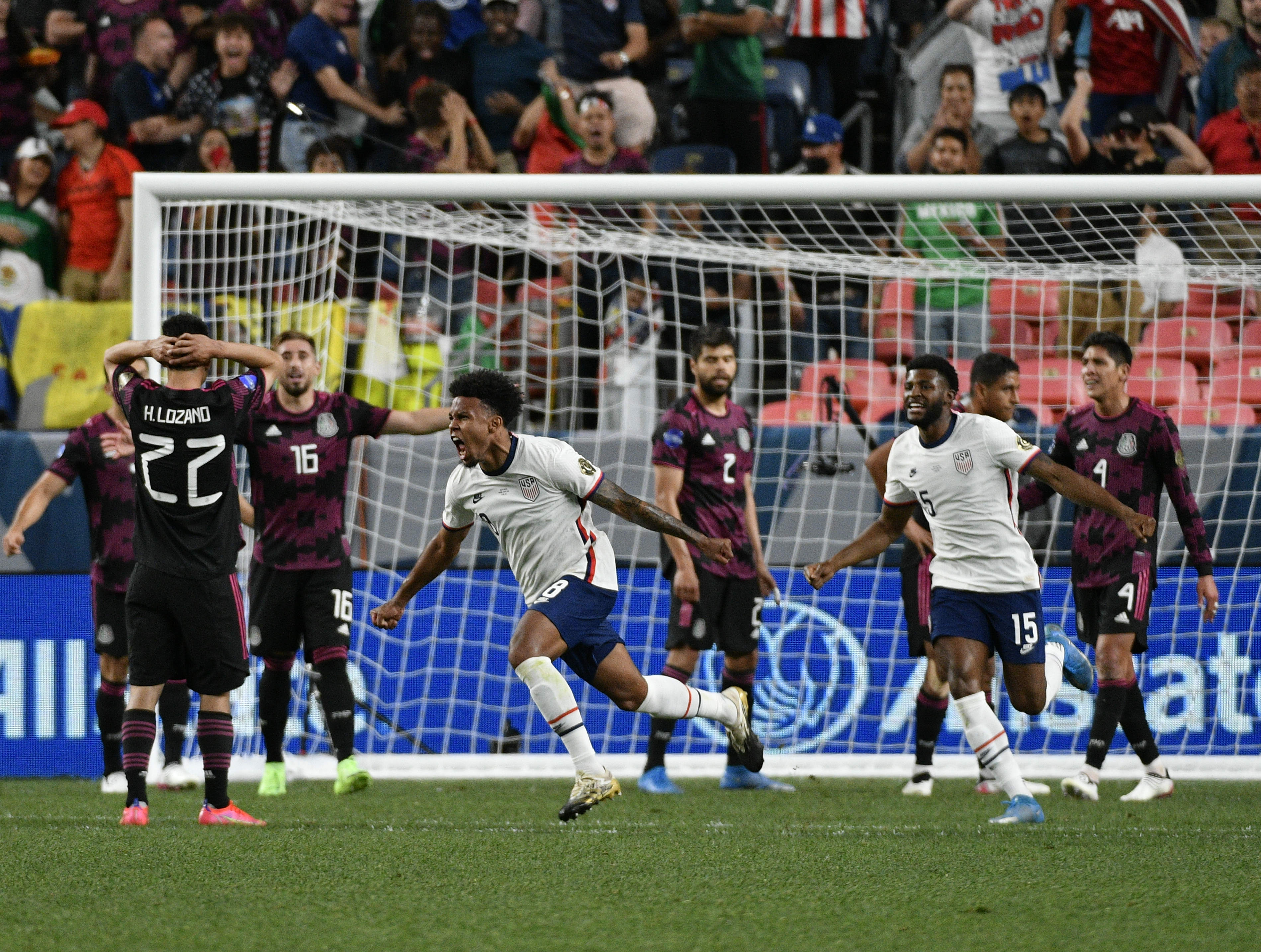 The US twice came from behind to draw level before star attacker Christian Pulisic scored the winning penalty kick in the second half of extra time, but it wasn't over there.

Mexico was awarded their own penalty on a handball in the box with less than two minutes to play in the second half of extra time.

Backup goalkeeper Ethan Horvath, in the match because of an injury to starter Zack Steffen, had the save of his career when he denied Andres Guardado to secure the title for the US.