WEST HAM are reportedly eyeing up a £13million move for Besiktas striker Cyle Larin in the summer to replace Sebastien Haller.

The Hammers failed to bring in a centre-forward in the winter transfer window after allowing Haller to join Ajax for £20m. 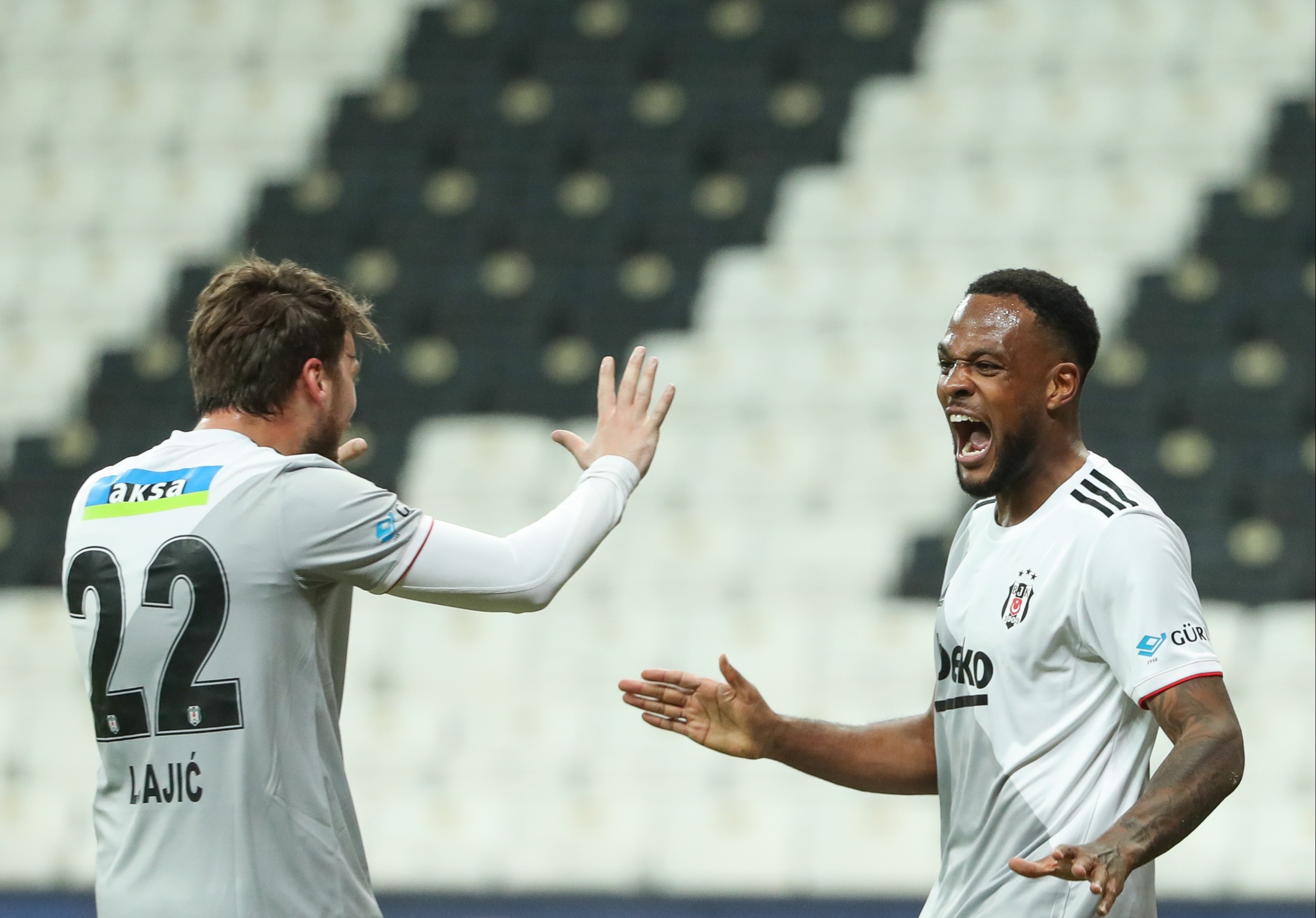 David Moyes has had to rely on Michail Antonio up top, with winger Jarrod Bowen also having to start as a makeshift striker.

But according to Sabah, the London outfit are poised to return with a second offer for Larin at the end of the season.

The Turkish news outlet stated that West Ham have retained an interest in the player despite having a £9m bid rejected by Besiktas in January.

It has been claimed that the Super Lig side would be prepared to let the 25-year-old depart should they receive a fee in the region of £13m.

Though they could face competition from West Brom should they avoid relegation into the Championship with the Baggies also interested in him.

Larin, 25, has chipped in with 16 goals and three assists in 30 games in all competitions this term.

A former team-mate of his at MLS club Orlando City, Kaka once declared the Canada international has a big future ahead of him.

"The marking is different, and he had a very good season last season as well. He scored a lot of goals. I think Cyle can go far.

"Cyle is a very good player – I think Cyle can play in a big team in Europe as well.”

As well as Larin, it has also been rumoured that West Ham could look to bring Chelsea ace Tammy Abraham to the London Stadium.