WEST BROM have released 18 PLAYERS as they prepare for life in the Championship. 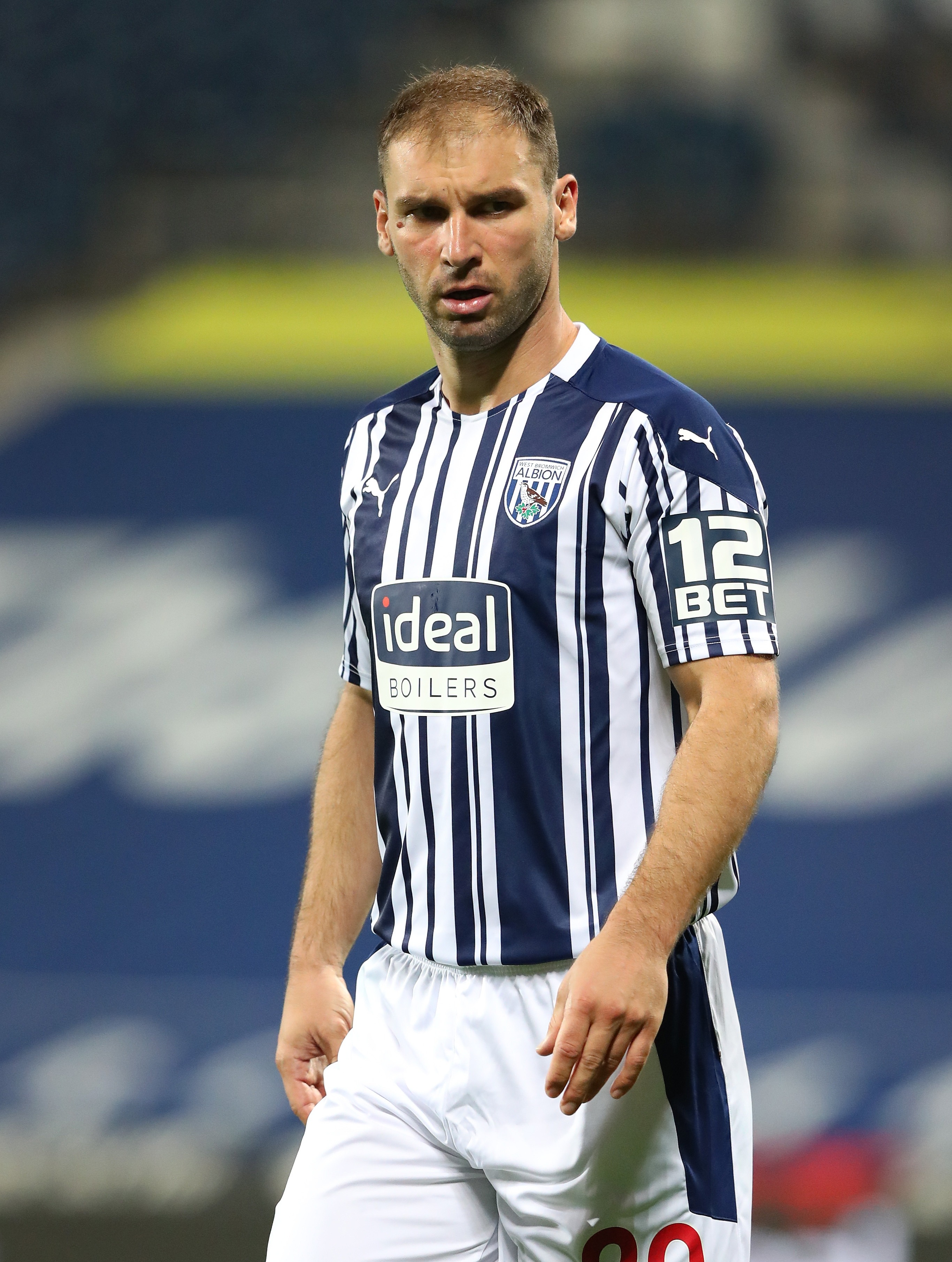 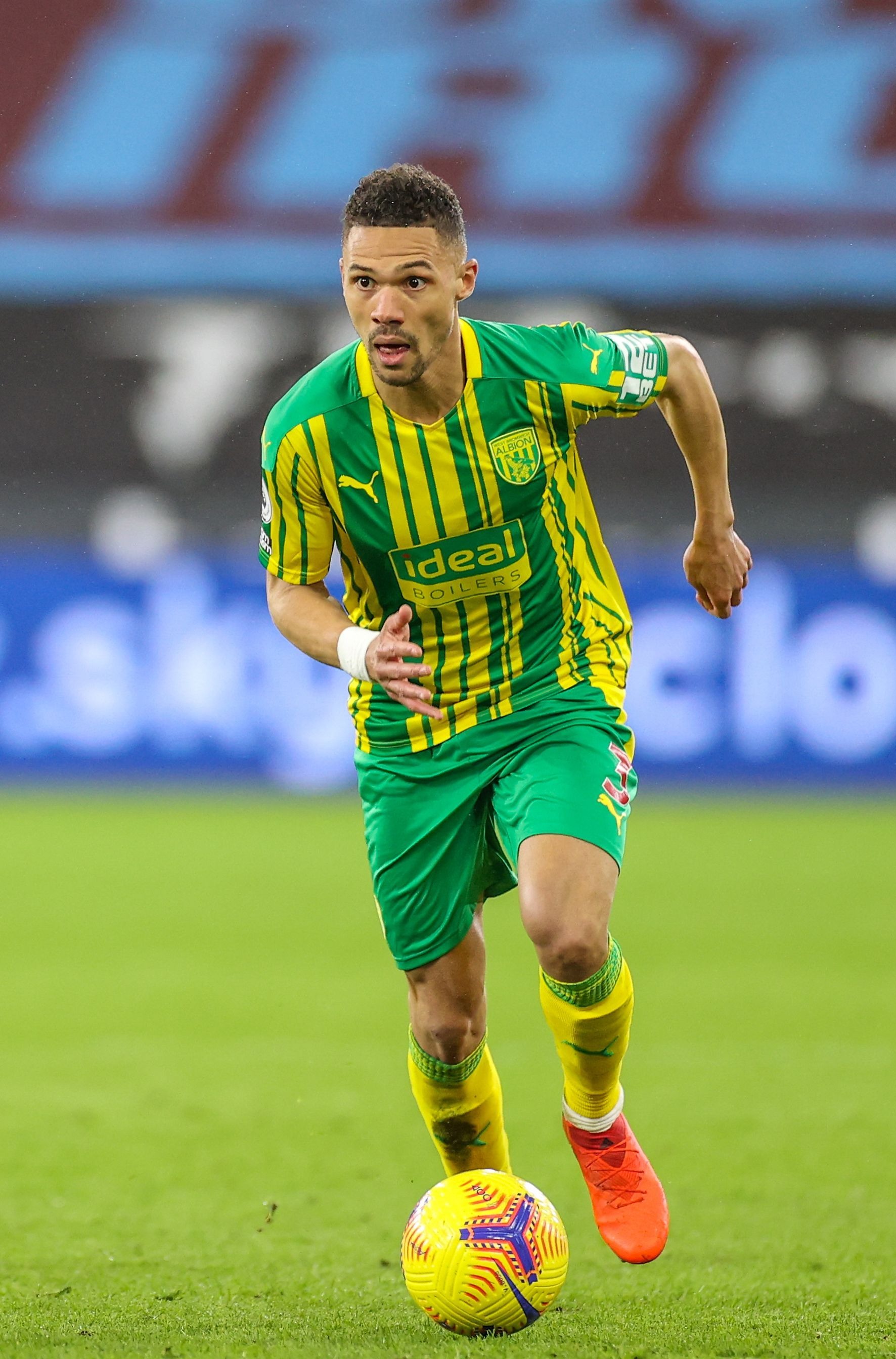 Sam Allardyce led the Midlands side to the drop – the first relegation in his managerial career – after taking over from Slaven Bilic.

West Brom have since parted company with the Dudley native.

The 19th placed Baggies ended up 13 points from safety as they dropped back down to the Championship at the first time of asking.

And their relegation has seen nearly 20 players culled from their squad.

This is the second blow in quick succession for Robson-Kanu having been left out of Wales' squad for the Euros.

Robson-Kanu was one of three players sent home by Dragons boss Rob Page in March for breaking Covid-19 rules. 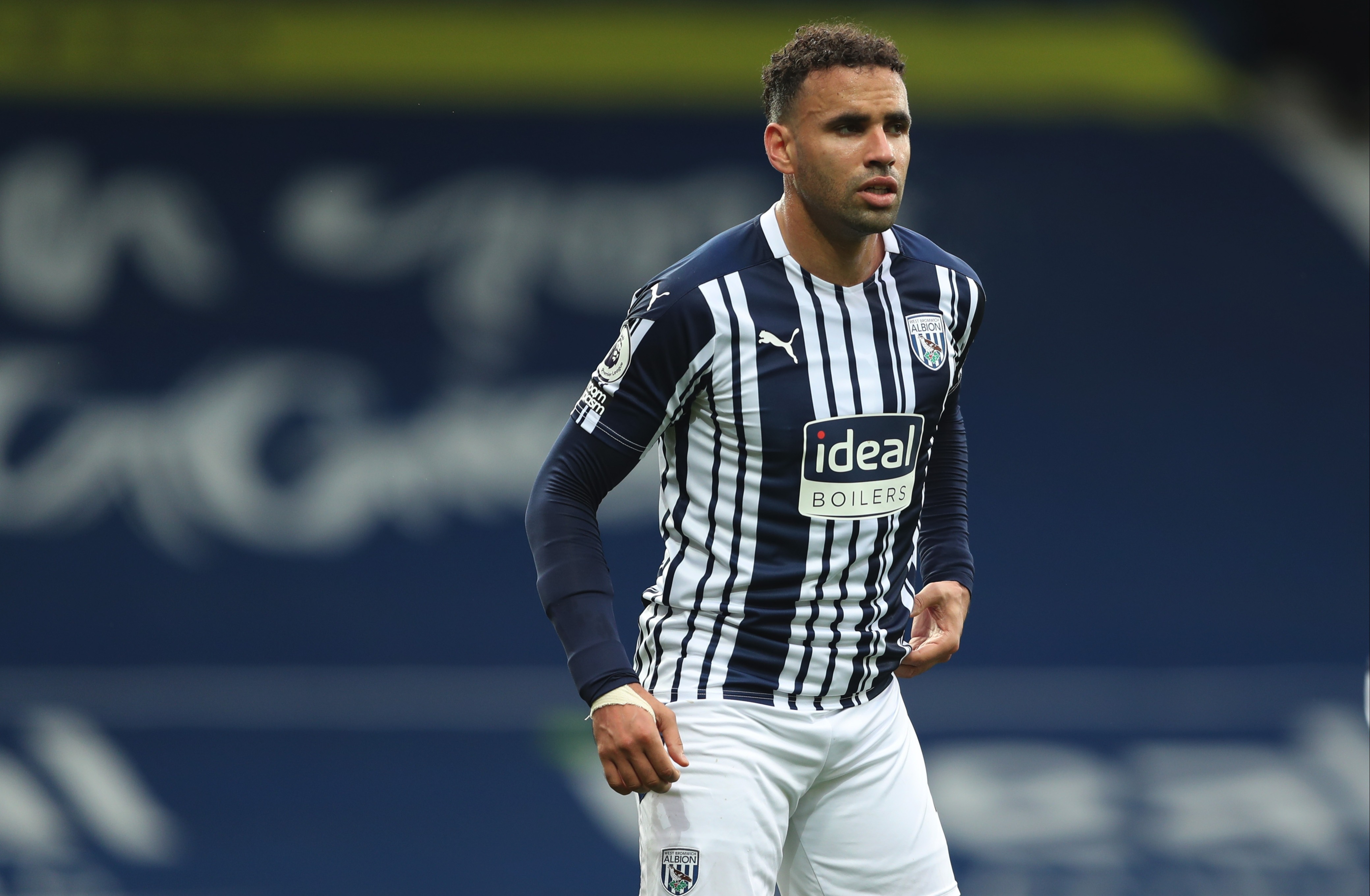 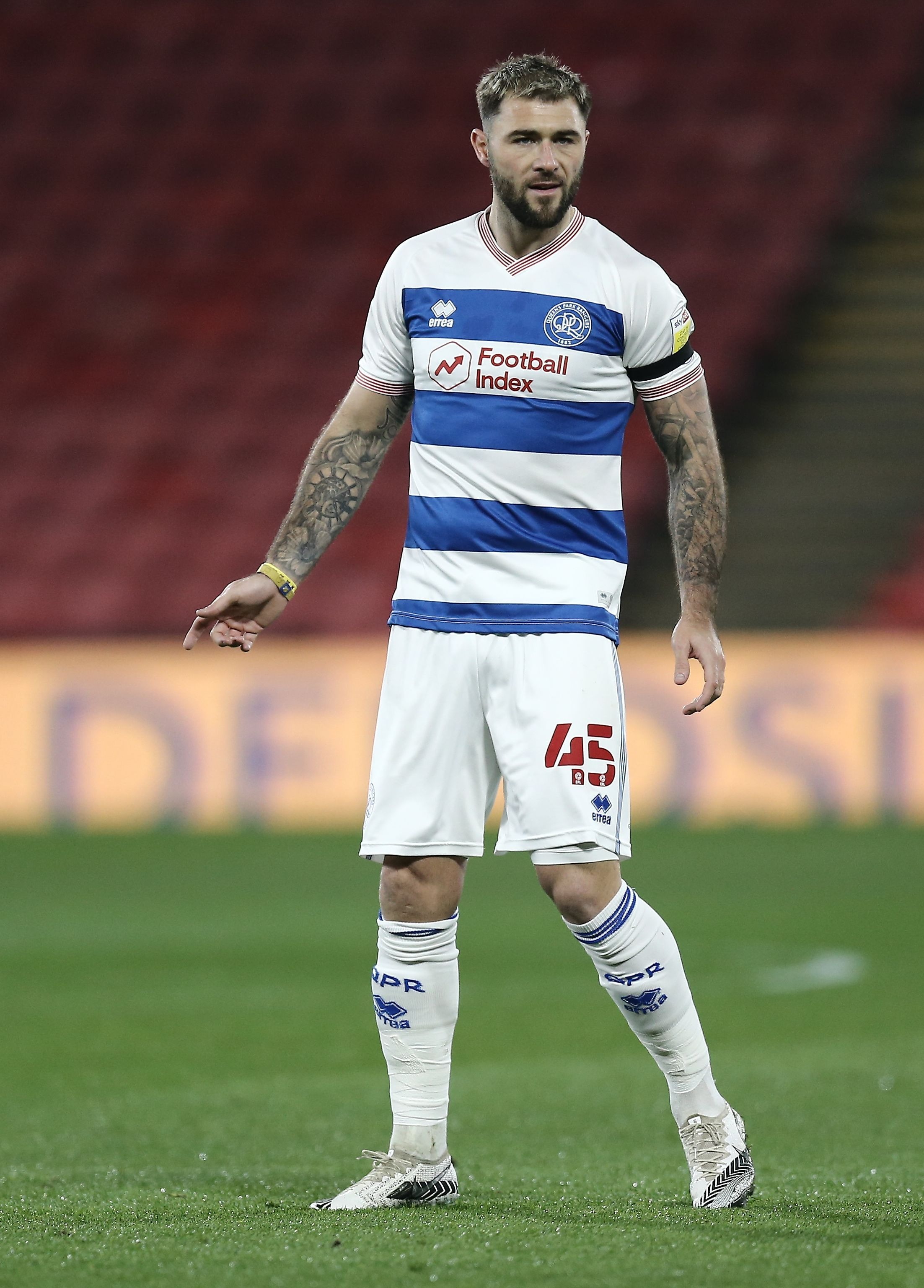 Then Baggies boss Allardyce revealed the forward had met 'somebody you shouldn't' days before Wales' 1-0 win over the Czech Republic.

The 32-year-old, capped 44 times, has been a cult hero for Wales fans after he scored a 'Cruyff turn' goal against Belgium in the Euro 2016 quarter-finals.

And Austin spent the last half of the campaign on loan at QPR.

Gibbs agreed a pre-contract agreement with David Beckham's Inter Miami in March and will link up with the MLS franchise.