WAYNE ROONEY says he “knows everything” about the latest takeover bid for Derby County.

Rooney takes relegation-threatened Rams into Saturday's crucial clash at Swansea with uncertainty behind the scenes. 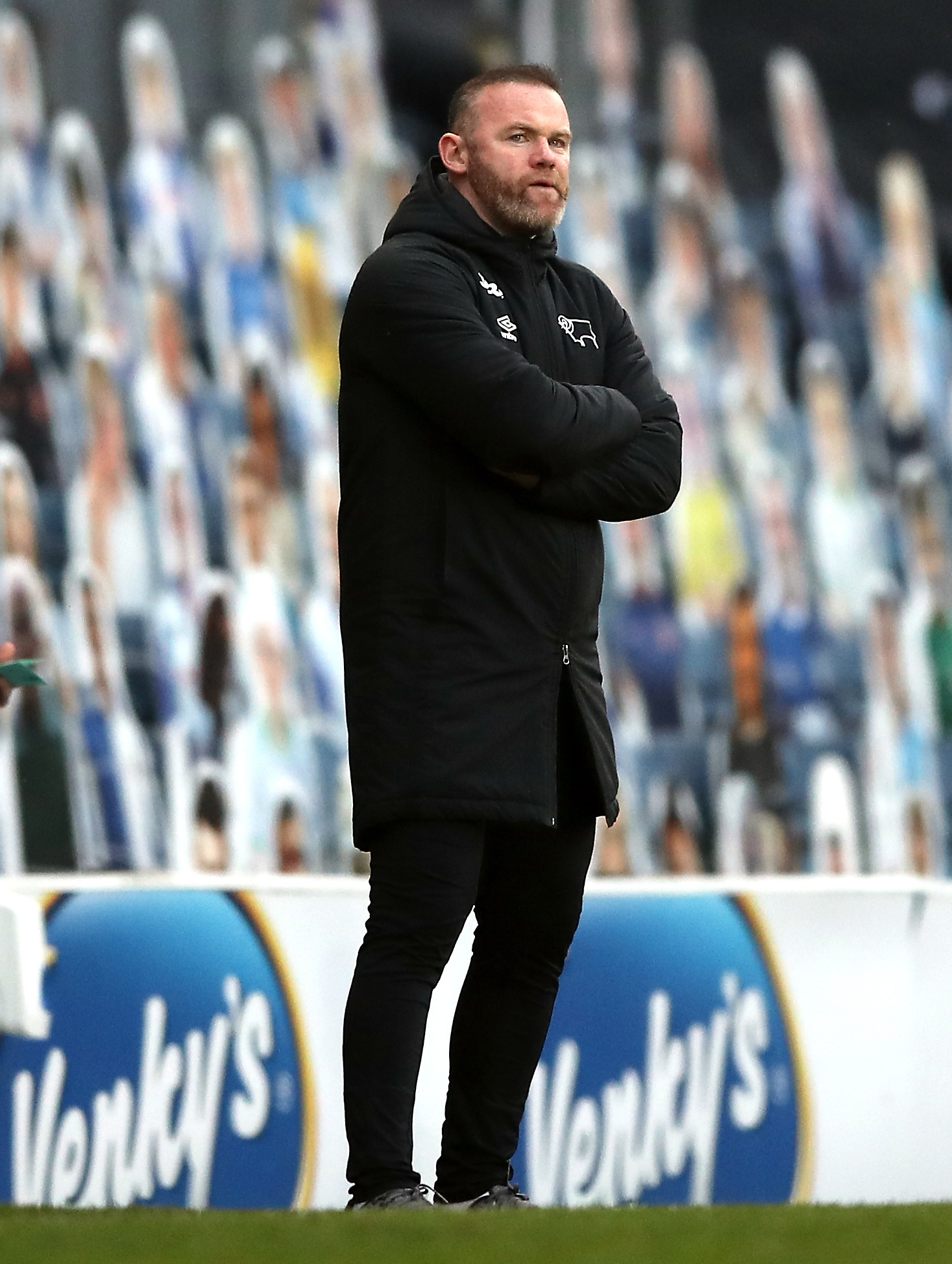 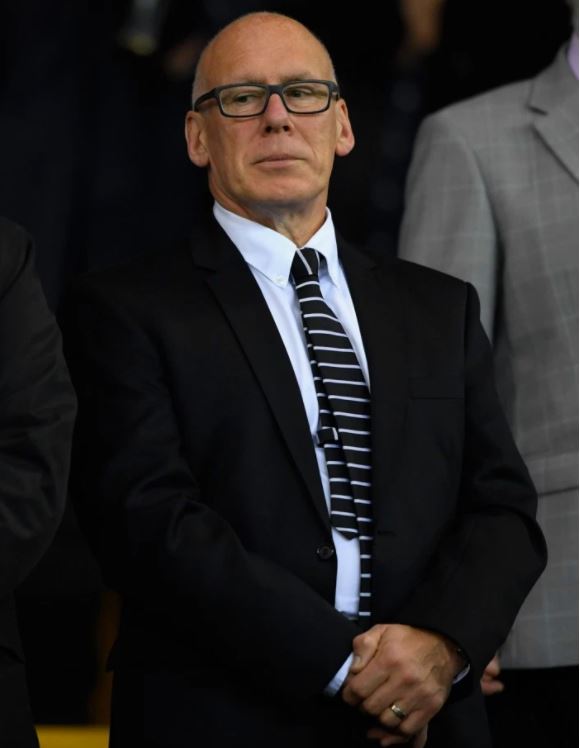 Owner Mel Morris has had to assure the players they are being paid this month, three weeks after Spanish businessman Erik Alonso announced his Pride Park buyout.

The deal has not yet been officially approved by the EFL and there are doubts if Alonso is able to complete the takeover.

Morris is said to be reluctant to fund salaries in future months.

Derby are fighting for Championship survival amid the planned sell-off.

Asked if he is in the loop on the deal, Rooney said: “I know everything.

"I haven’t once spoken to the players about the takeover, the focus is very much on the football.

“The players are getting paid for doing their jobs.

“There was no worry that the players weren’t going to get paid.

SunSport has revealed a major factor in Alonso's desire to buy Derby was the chance to work alongside someone of Rooney's legendary status, who can attract potential new signings.

And in an earlier statement he said: "We are looking forward to working with Wayne Rooney and his team, and will do everything possible to support the club's vision and ambition.

"We are privileged to take ownership of one of the founding members of the Football League and to build a fresh future for the fans, staff and players of Derby County.

"It has undoubtedly been a difficult period both on and off the pitch for the club over the last two seasons and we recognise that all of the staff have been dedicated and worked tirelessly behind the scenes."