WATFORD will reportedly have to brace themselves for an approach from Sevilla for their boss Javi Gracia.

Following the Hornets stunning run to the FA Cup final and an 11th-place finish, the Spaniard looks to have plenty of admirers. 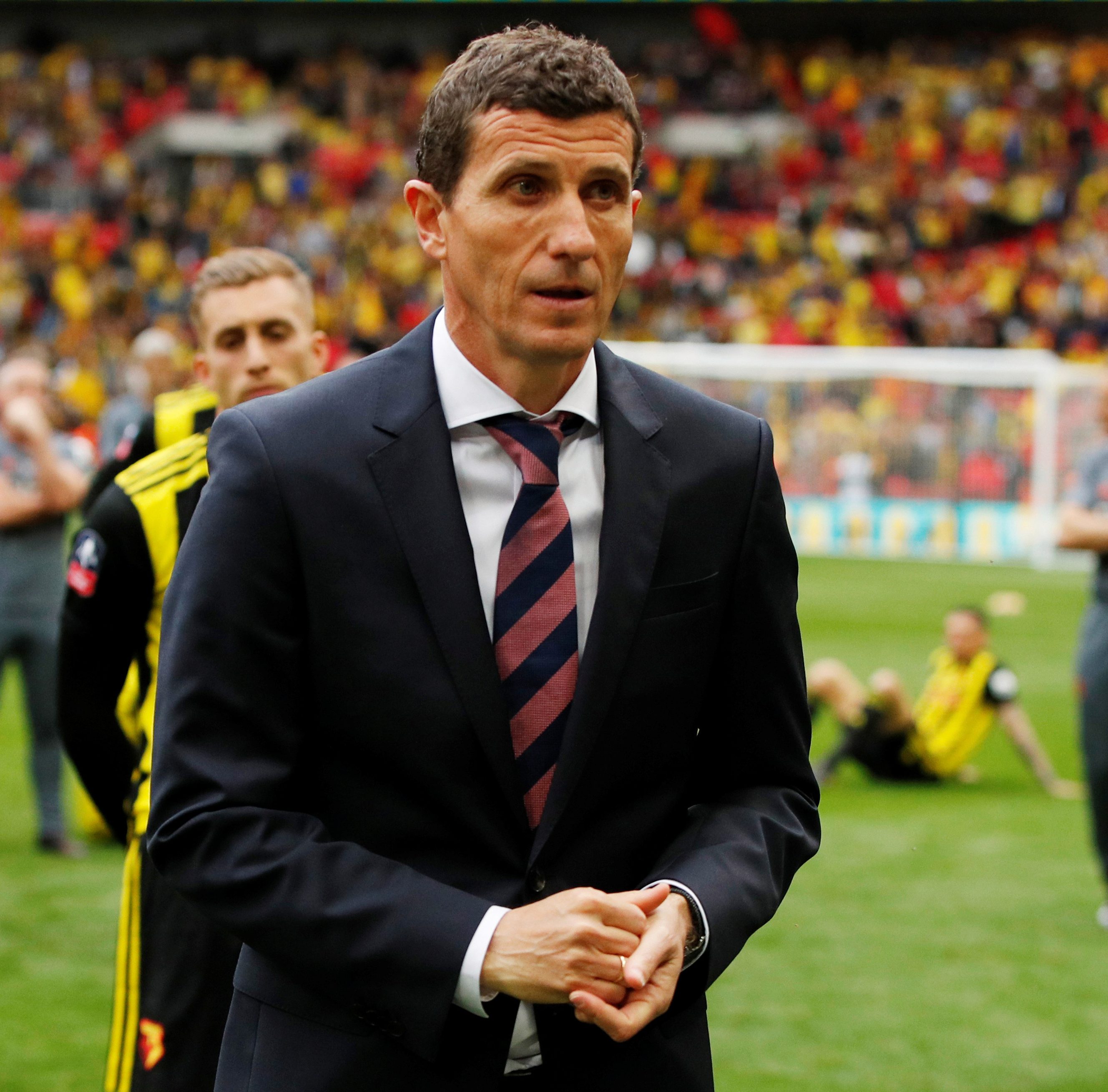 And according to Radio Marca Sevilla, there is an "open path" for Sevilla technical director Monchi to tempt Gracia.

It is being reported that "evaluating the possibility of engaging in negotiation", with acceptance that it will prove "very complicated".

AS have previously reported that as well as Sevilla, Real Betis are also believed to be in the hunt for Gracia.

But under contract for another four years, any suitors face a battle to prise him away from Vicarage Road.

Any moves for Gracia could throw Watford's summer transfer dealings into dissaray.

SunSport exclusively revealed that a £7million bid for Remi Oudin has already been rejected.

The Hornets and Newcastle have been tracking the Reims attacker dubbed the “next Robin van Persie”.

The French club's top brass know their 6ft 1ins striker is keen to try his luck in the Premier League and hope to spark a bidding war for his signature.

Reims will look for at least £10m for a Frenchman who came through the club academy.