WOLVES won at last – but it took an own goal to end their scoring famine.

Watford defender Francisco Sierralta should not even have been on the
pitch after Fifa banned him over the Hornets’ refusal to release him
to play for Chile during the international break. 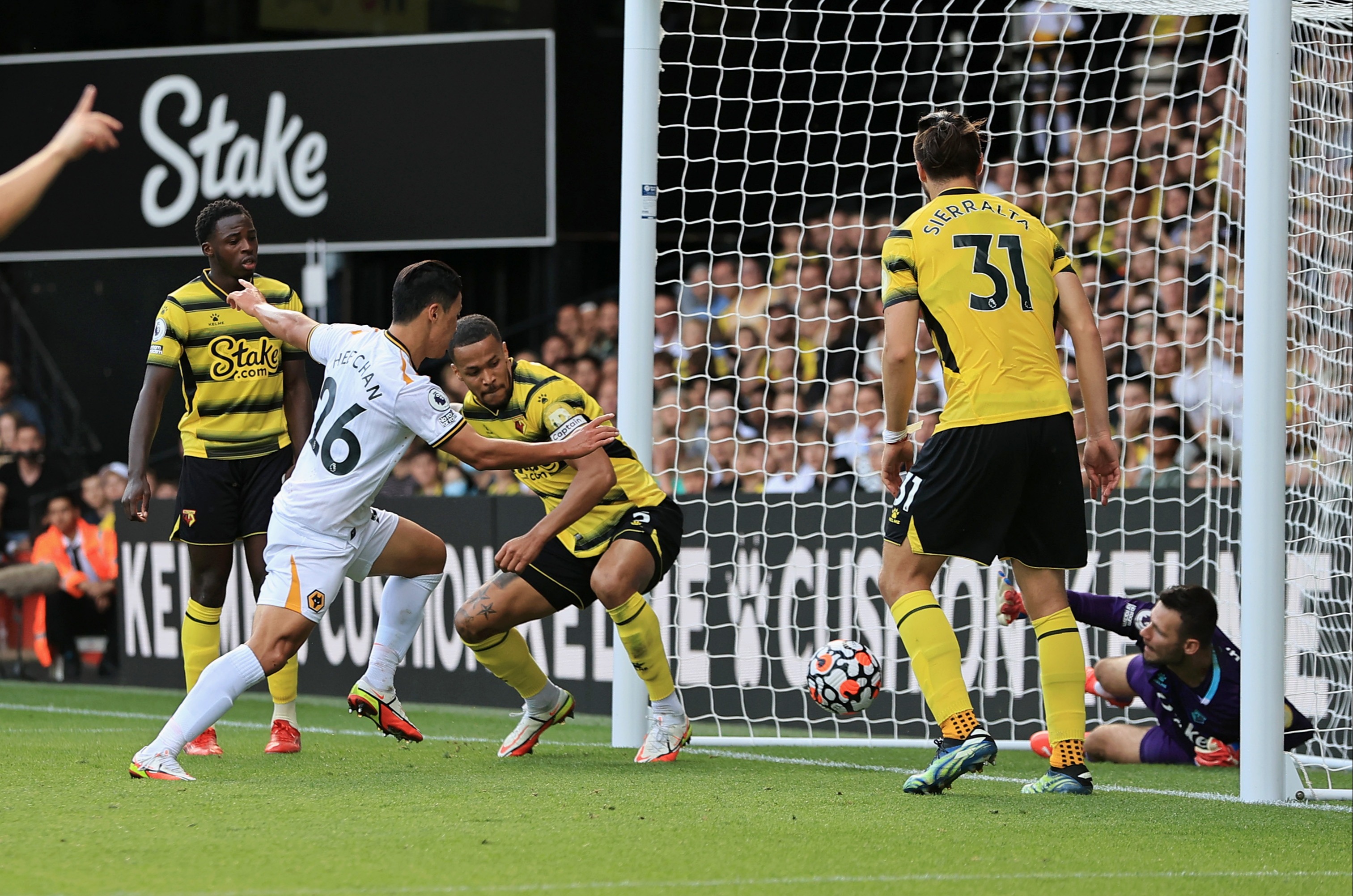 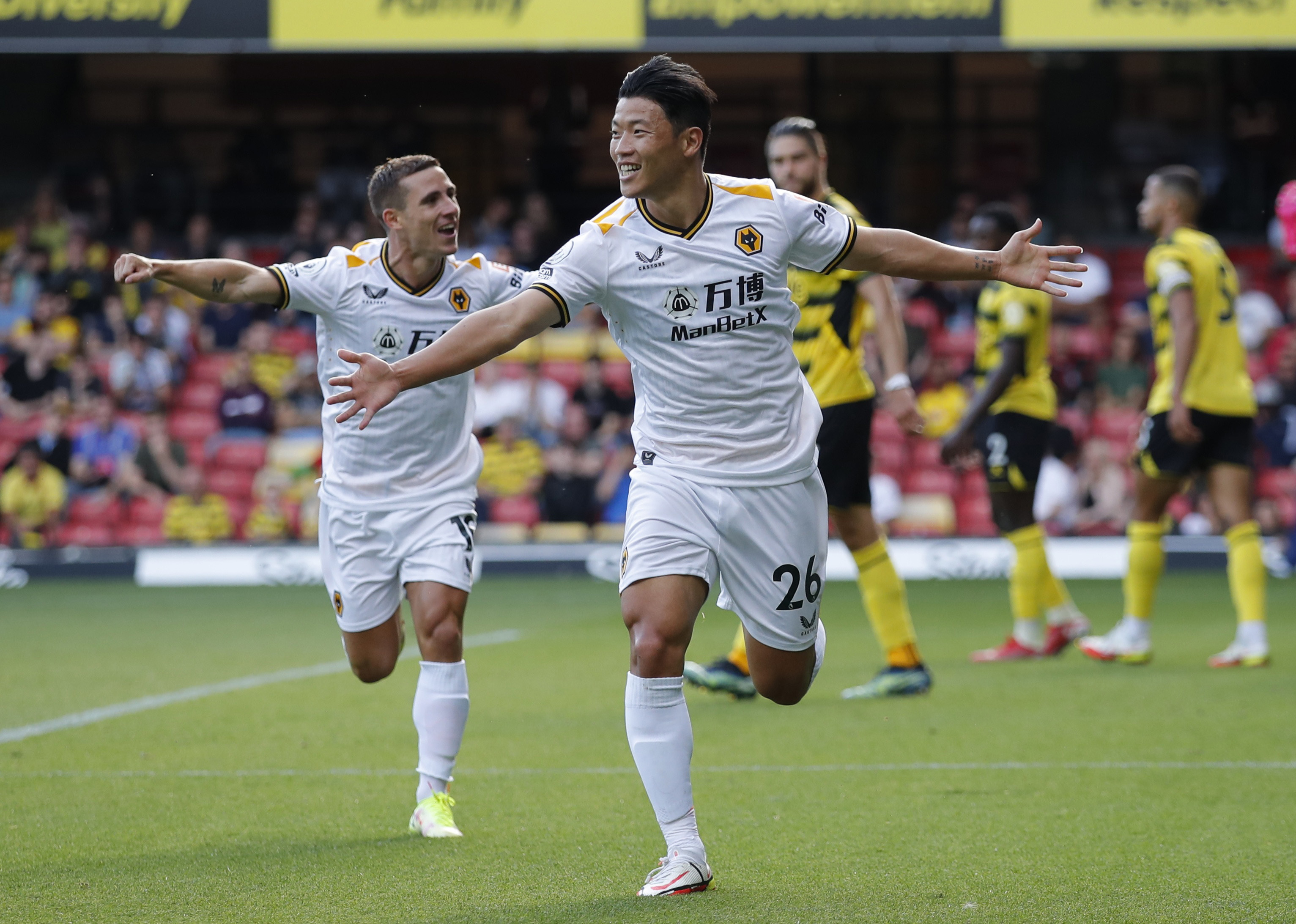 But he was eventually freed to play in a match that saw Wolves’ hunger
turning into something more serious after three 1-0 defeats.

A combination of awful finishing and fine saves from home keeper
Daniel Bachmann had kept them at bay.

But in the 74th minute, Joao Moutinho’s corner on the left found its
way to defender Marcal, whose cross was turned into the net by
Sierralta.

Wolves were on their way and it took sub Hwang Hee-Chan, on loan from
RB Leipzig, to finally break the duck among Molineux players with the
clincher in the 83rd minute.

That made it a miserable day for Watford, who saw their run of
straight home wins end at 11 as they slid to their third league defeat
on the spin.

Wolves had not scored in the league since May 23, and they showed
their teeth early on.

But it was the same old story – masses of possession, with Adama
Traore a handful as usual – but not a shot on target.

All that pressure left the visitors vulnerable to a quick Watford
breakaway, which arrived when Ismaila Sarr broke free on the right and
set up Moussa Sissoko for a right-foot rocket that keeper Jose Sa was
forced to push away to safety.

The match was warming up, with ref Peter Bankes stepping in to calm
things when Watford striker Josh King and Wolves centre-back Marcal
squared up as they waited for the corner to be taken.

Soon after, former Tottenham man Sissoko turned provider with a cross
from the right that found King in the box.

The Hornets front man swivelled to shoot, but could not get enough power behind the ball to trouble Sa.

Then, finally, Wolves got a shot on target in the 34th minute only to
see Bachmann save from Francisco Trincao. 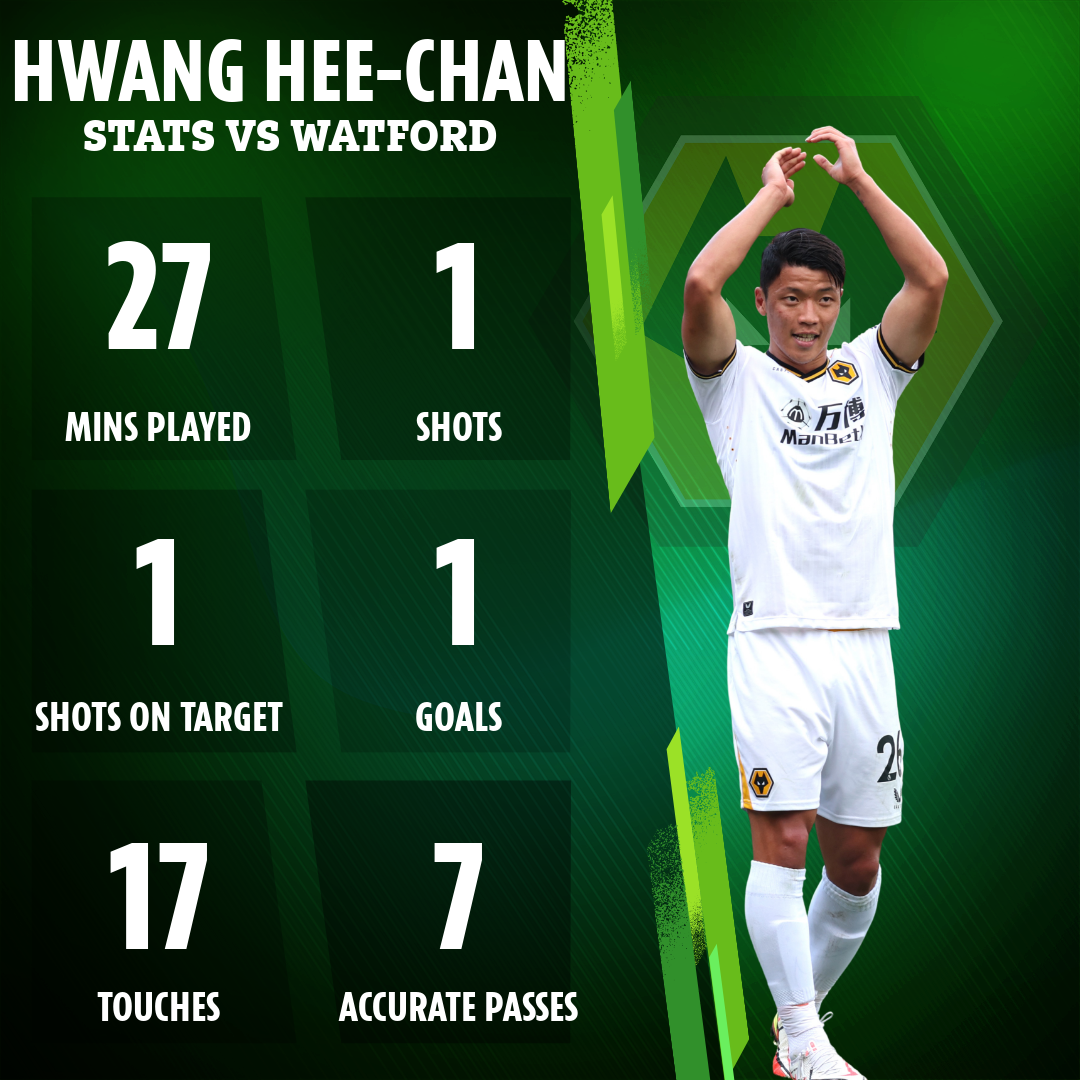 Watford responded with the miss of the match. Sarr sliced open the
visiting defence down the right and sent over a low cross only for
King to miss the connection by a nanosecond as he slid in.

Seconds before half-time, away fans were ready to bet the mortgage
that their moment had come when Juraj Kucka wasted possession on the
edge of the Wolves boss and the visitors swept into counter attack.

Nelson Semedo looked odds-on to score as he went one-on-one with
Bachmann, but the Austrian keeper won the confrontation with a
world-class stop.

Wolves were not disheartened and were hammering at the door again
within seconds of the restart.

Traore, clearly out to match anything Sarr could do, crossed from the
right but Trincao’s header was no test for Bachmann.

Seven minutes into the half, Watford boss Xicso Munoz called a halt
to King’s search for his first goal for the Hornets when the striker
was replaced by Colombian Cucho Hernandez.

Just after the hour, it seemed Wolves must score. 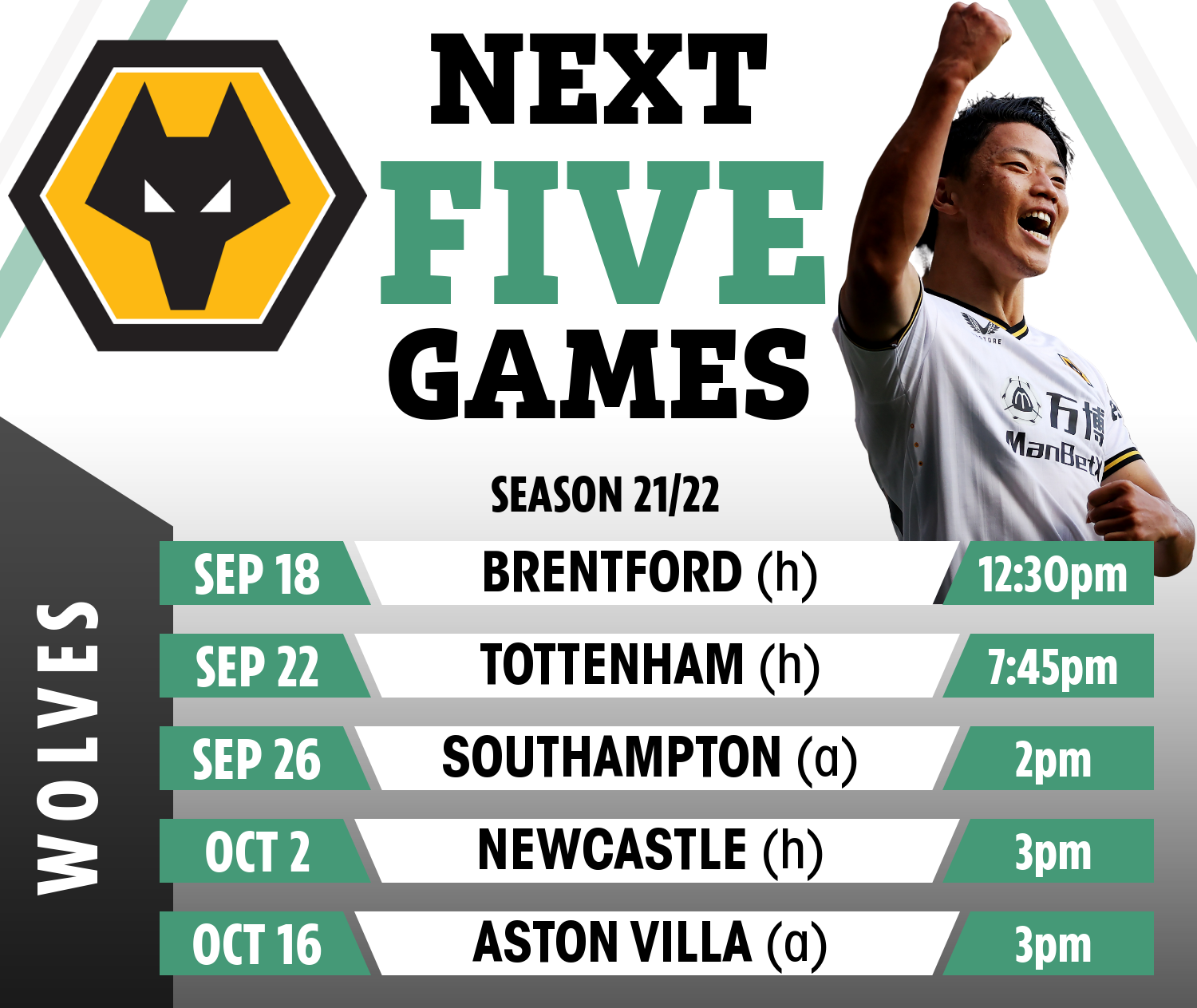 A clever flick by Raul Jimenez freed up Semedo in the box, but he pulled his shot wide of Bachmann’s right-hand post.

Wolves chief Bruno Lage had seen enough from Trincao and in the 63rd
minute, he threw on Hwang, making his debut on loan from RB Leipzig.

Increased pressure led to Sierralta’s cock-up, and Hwang scored 20
minutes into his first appearance for Wolves, forcing the ball over
the line despite the presence of Bachmann and three defenders.