LIONEL MESSI is now a free agent – and Spanish TV pulled out all the stops to cover the moment it happened.

El Chiringuito TV had a countdown clock until midnight and the studio was sent pitch black and silenced when the timer ended. 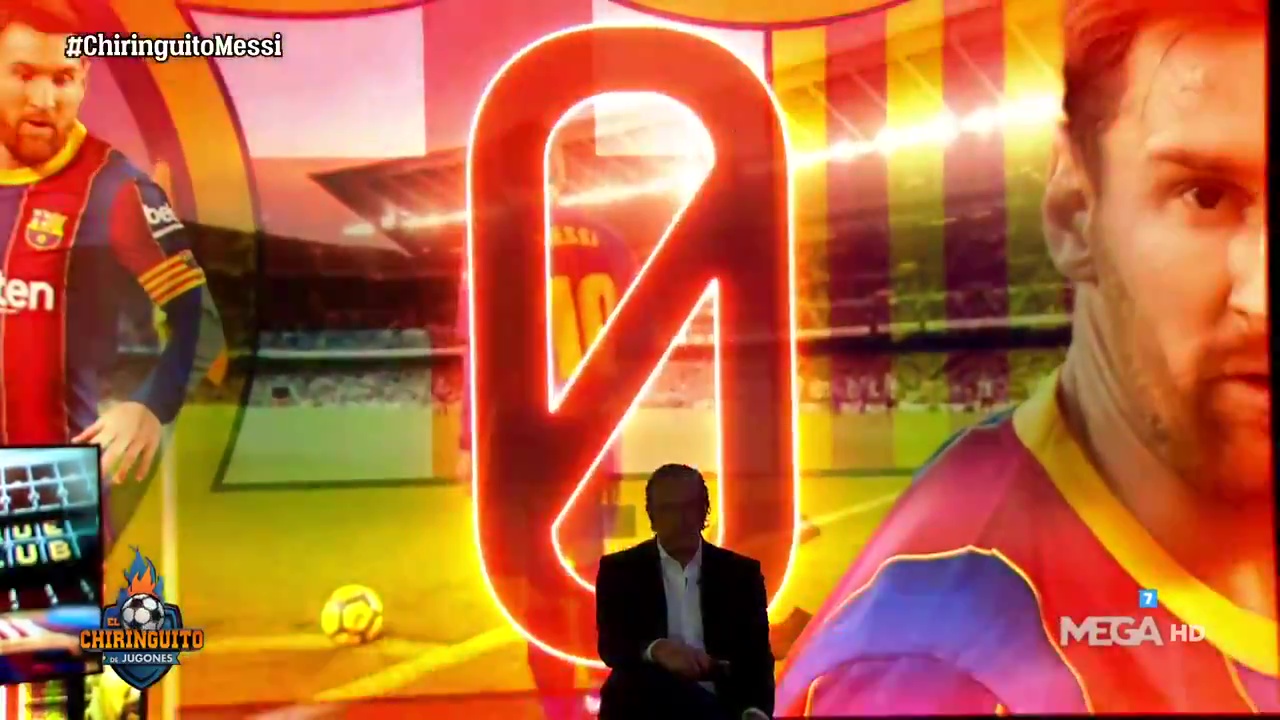 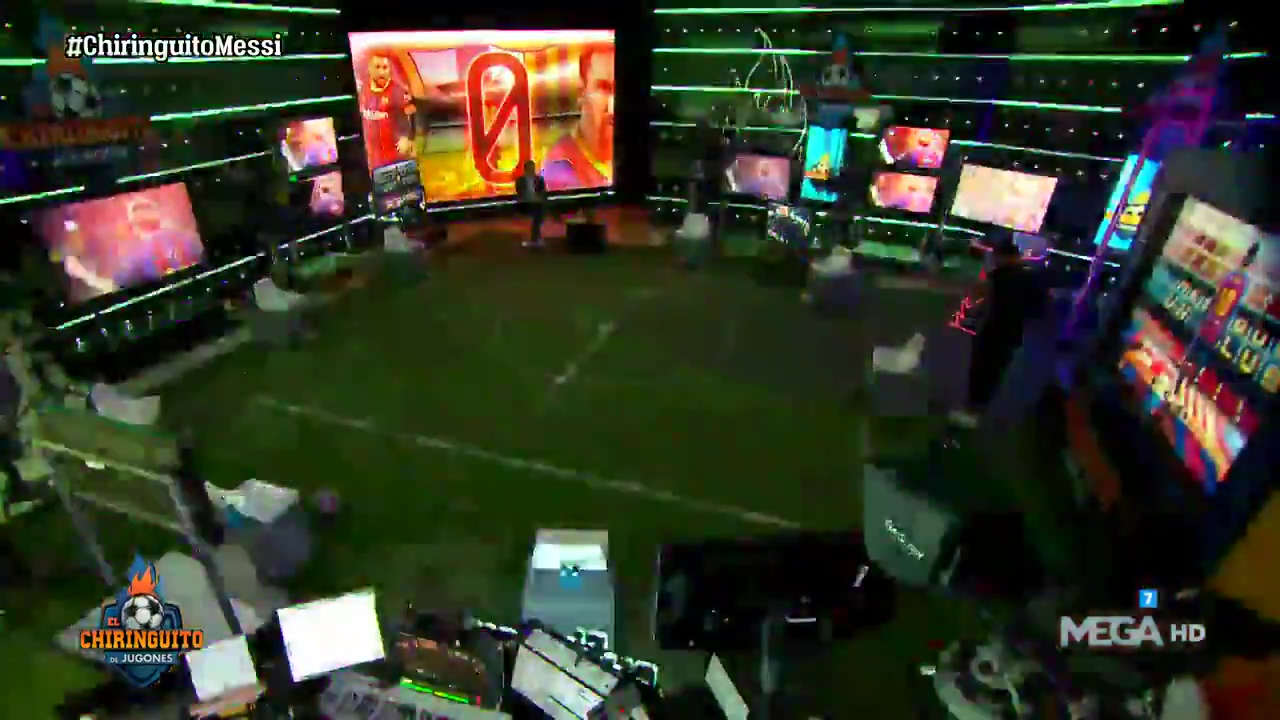 A huge clock appeared on the studio's big screen and counted down for over a minute-and-a-half while the presenters sat in eerie silence.

It made Sky Sports legend and talkSPORT's Jim White and his transfer deadline day dramatics look tame in comparison.

Ali Elaraby posted: "Oh my good god, I need subtitles to this video."

Jack Kenny wrote that he 'wants to see this with the Countdown music,' while 'insanity', 'absolutely hilarious' and 'so dramatic' were also responses.

Messi will wake up on international duty in Brazil this morning unemployed and knowing there is no weekly £2.4million pay cheque on the way.

That is because his Barcelona contract expired at midnight.

And with a new deal yet to be confirmed then announced, he now does not have a contract with the club he joined 7,478 days earlier aged 13 in 2001.

That technically opens the door for any club to sign him for free immediately. 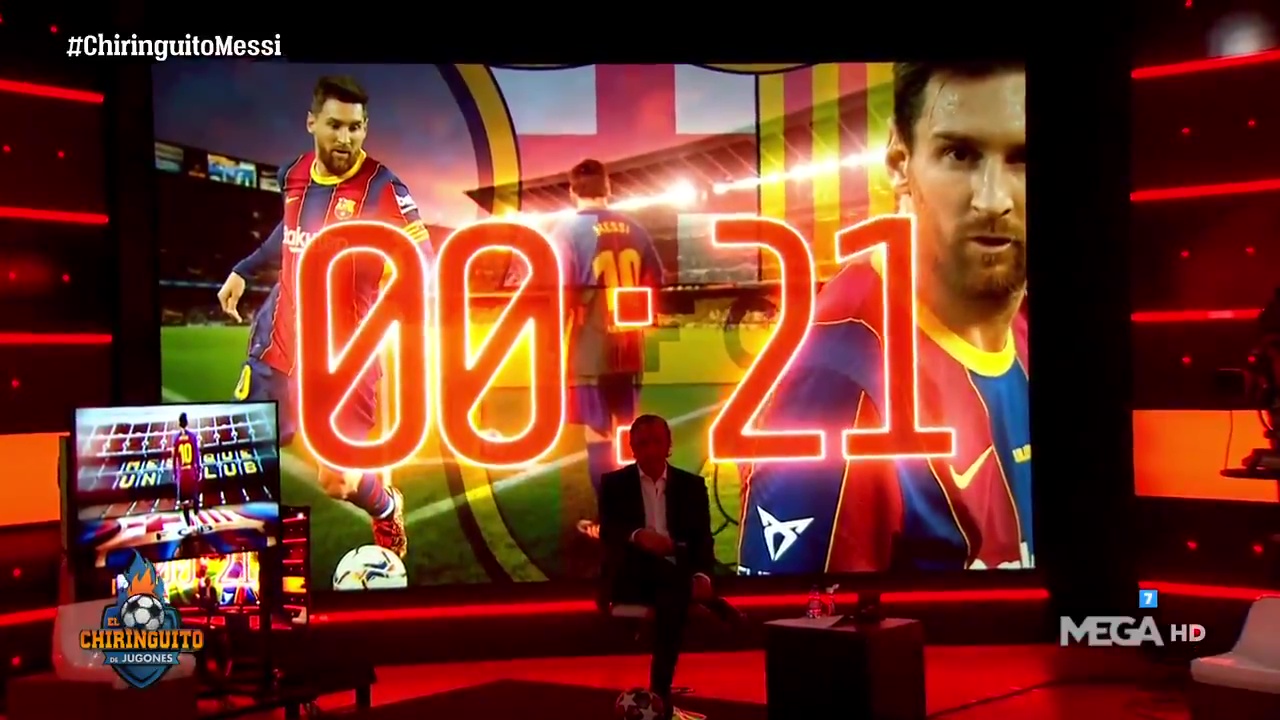 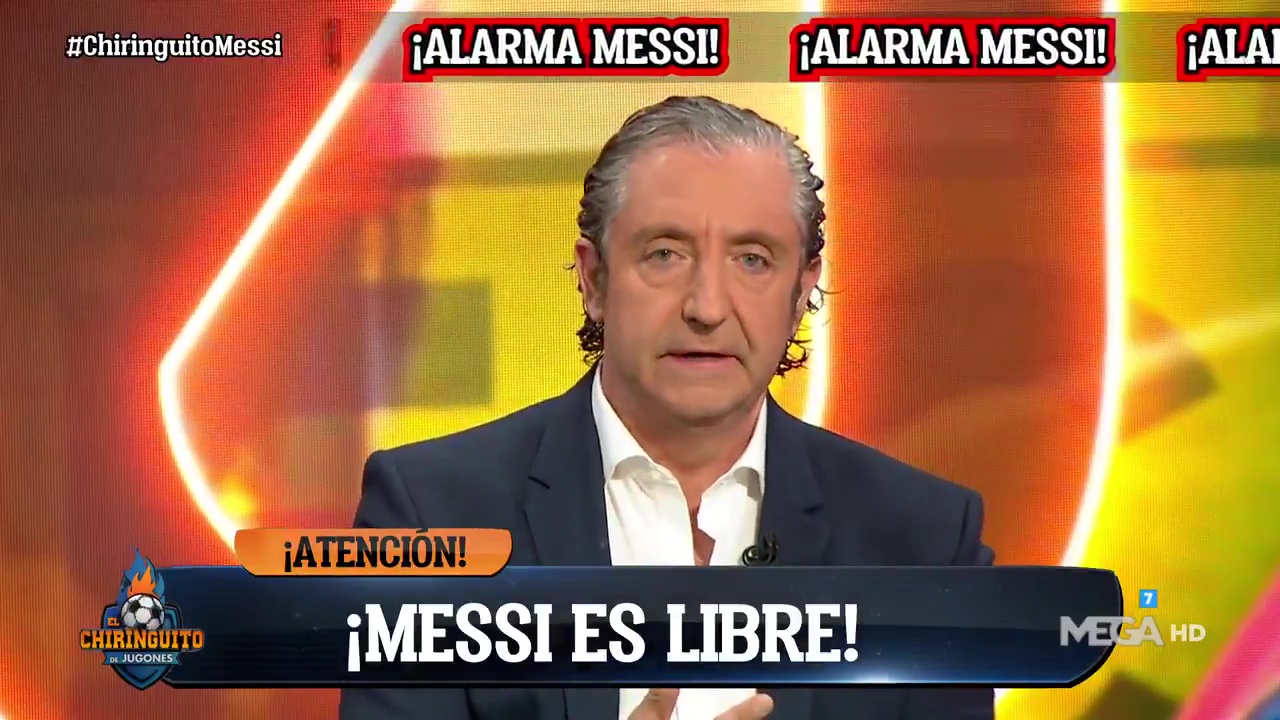 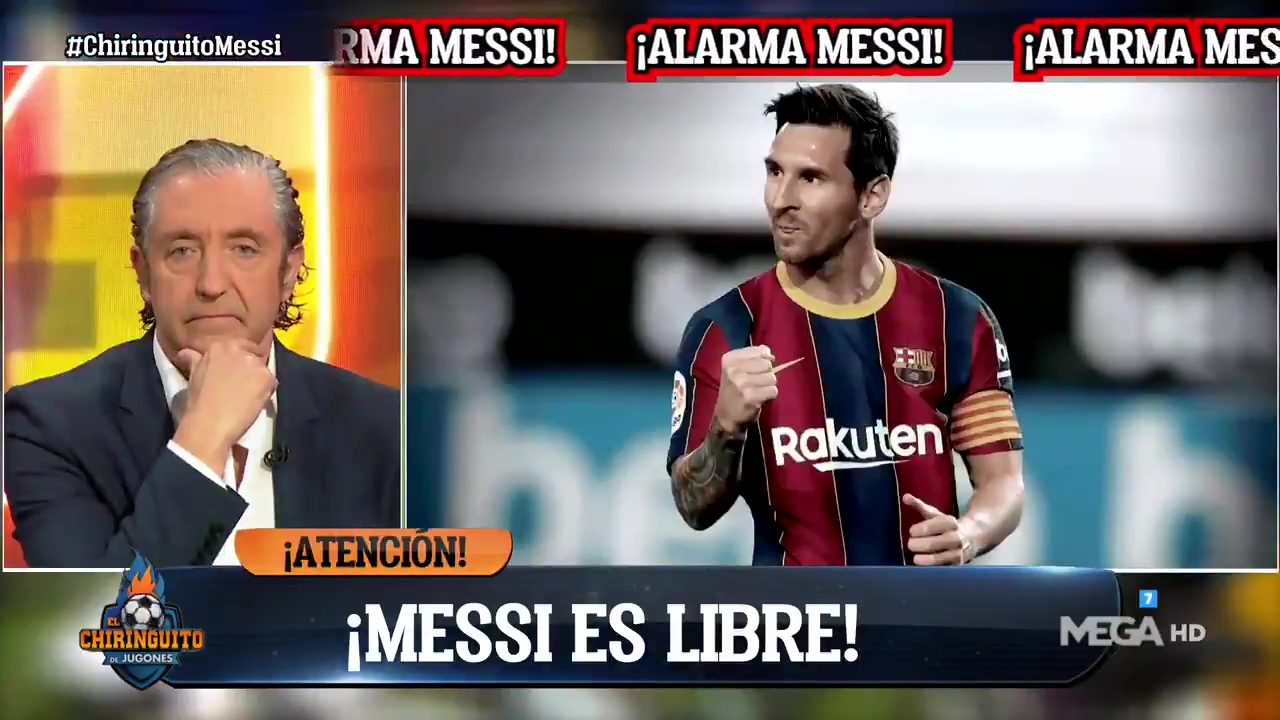 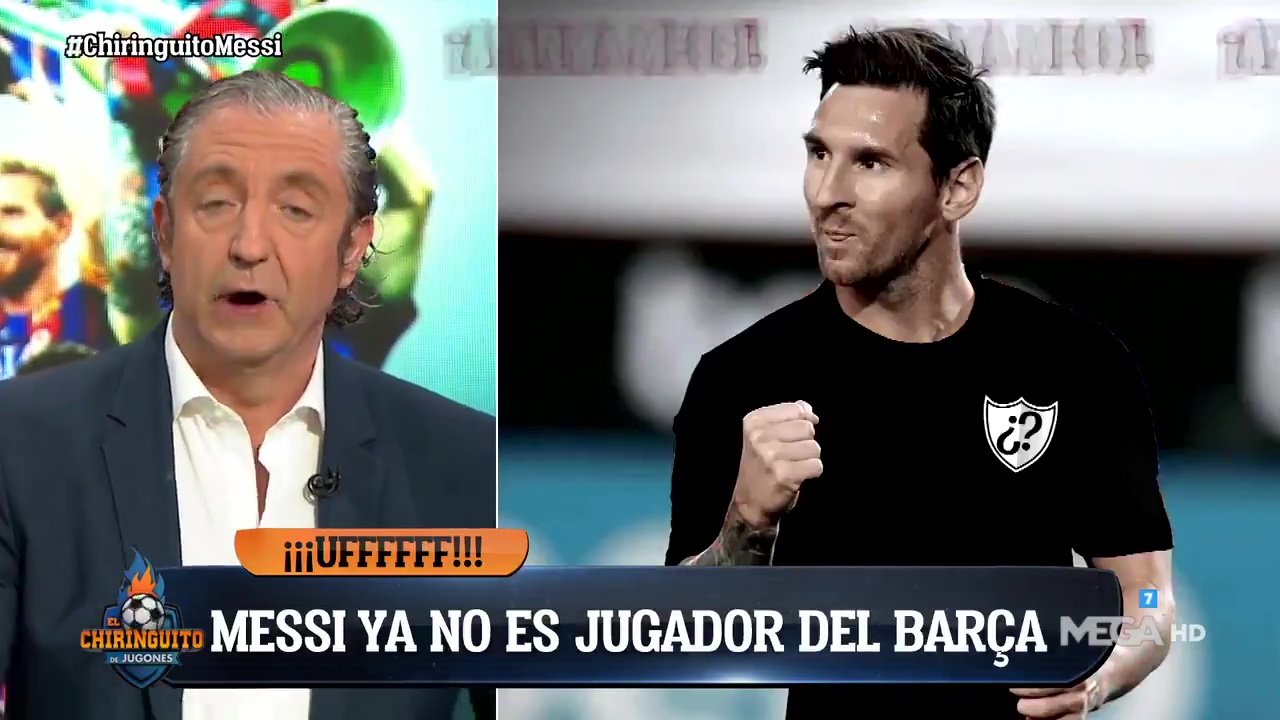 However, it is widely expected captain Messi will put pen to paper on fresh terms for two years at the Nou Camp very soon and continue his legacy with the LaLiga giants.

He added: "We want Lionel Messi to stay and Leo wants to stay.

"Everything is on track.

"We have the issue of Financial Fair Play, we are in the process of finding the best solution for both parties."

The fact Messi is now not a Barcelona player is also bad news for sponsors, such as kit manufacturers Nike who cannot include him in adverts for the time being.

'Messi 10' shirts cannot be sold in the club shop, either.