PARIS SAINT-GERMAIN have moved to within a point of leaders Lille in the Ligue 1 title race after Mauro Icardi scored a last-minute winner against St Etienne.

The French champions looked to have dropped two points but the 28-year-old's late header snatched a 3-2 victory. 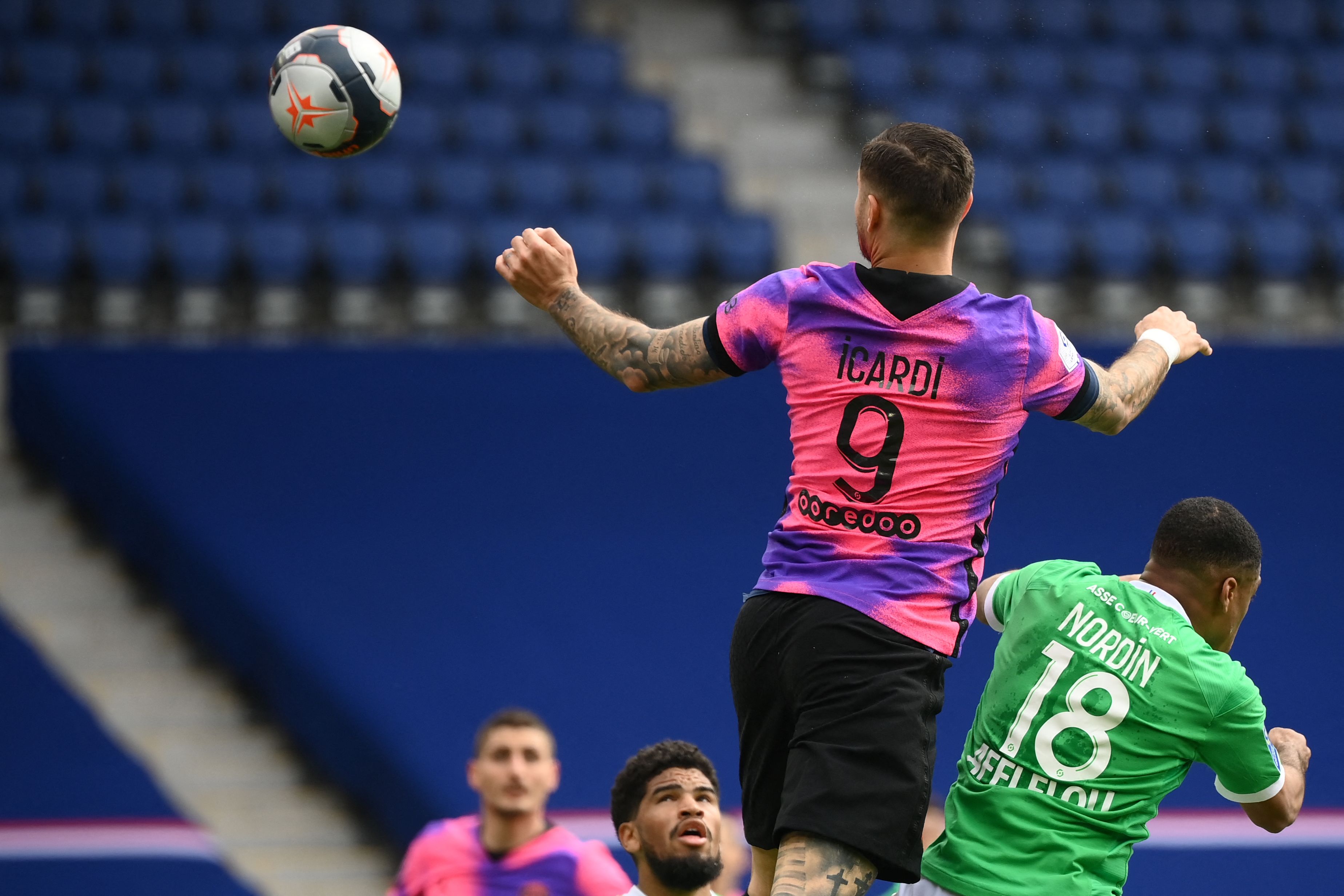 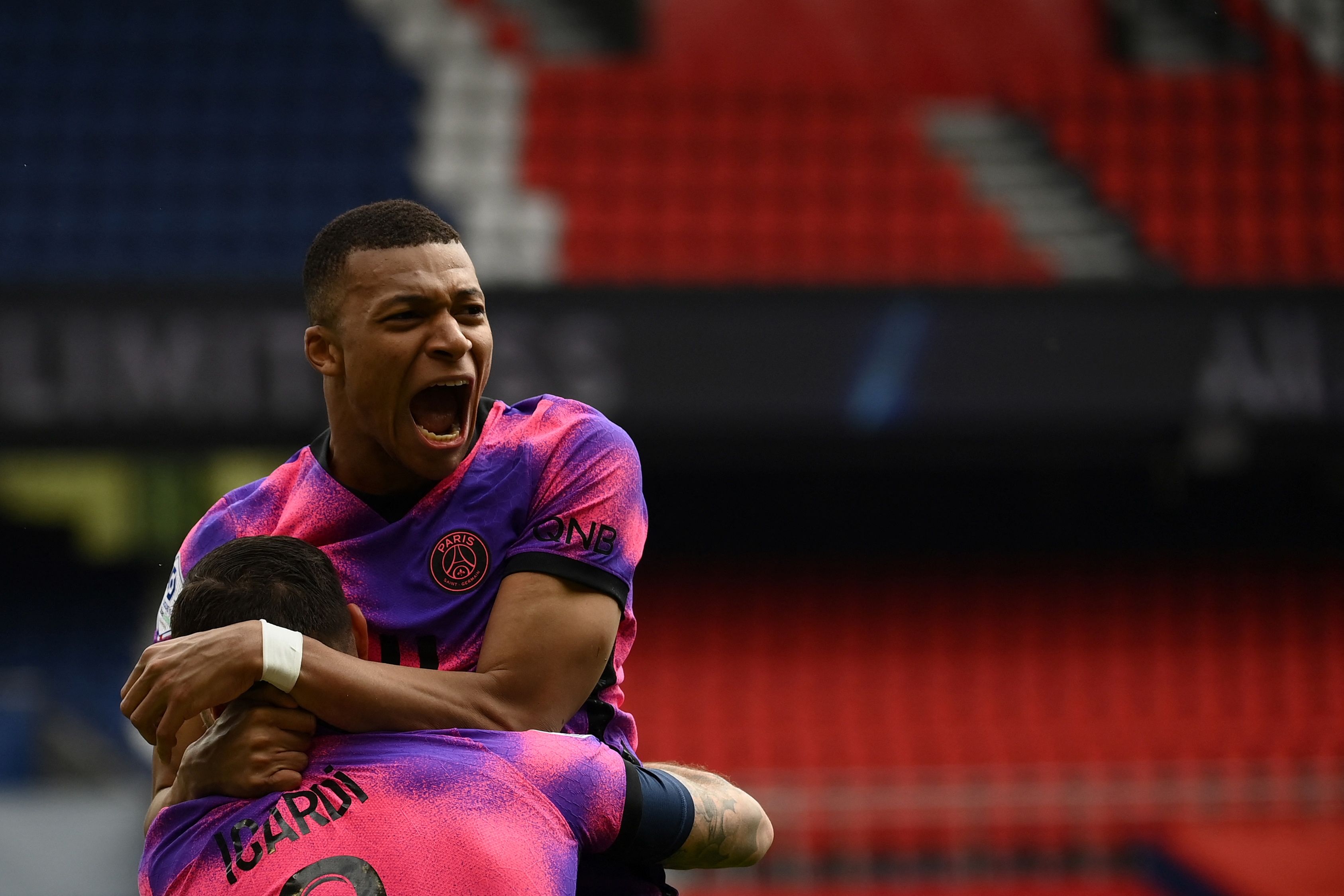 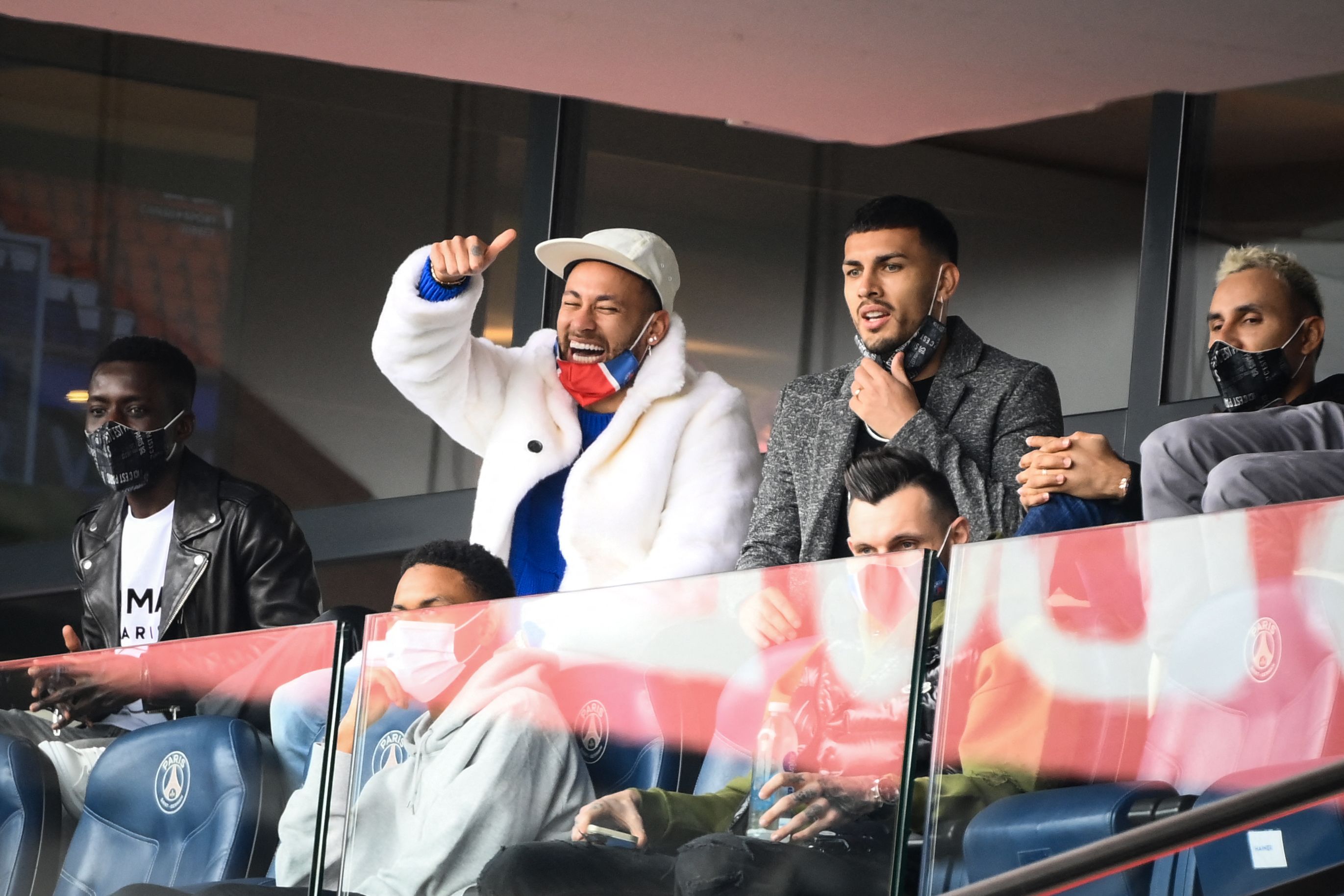 PSG, who were without the suspended Neymar and the injured Kaylor Navas, struggled to break the visitors down for much of the match.

With Lille drawing 1-1 against Montpellier on Friday night, Mauricio Pochettino's side knew they had a chance to close the gap.

And the pressure on them told in the 77th minute as St Etienne's Denis Bouanga opened the scoring.

But the game burst into life after that, with Kylian Mbappe expertly controlling Marco Verratti's long ball over the top and slotting home with ease.

The comeback appeared to be complete in the 87th minute when Mbappe converted a penalty – yet there was more to come.

A 92nd-minute effort from Bouanga was poorly dealt with by Sergio Rico in the PSG goal and Romain Hamouma scored from the rebound to seemingly maintain Lille's three-point lead. 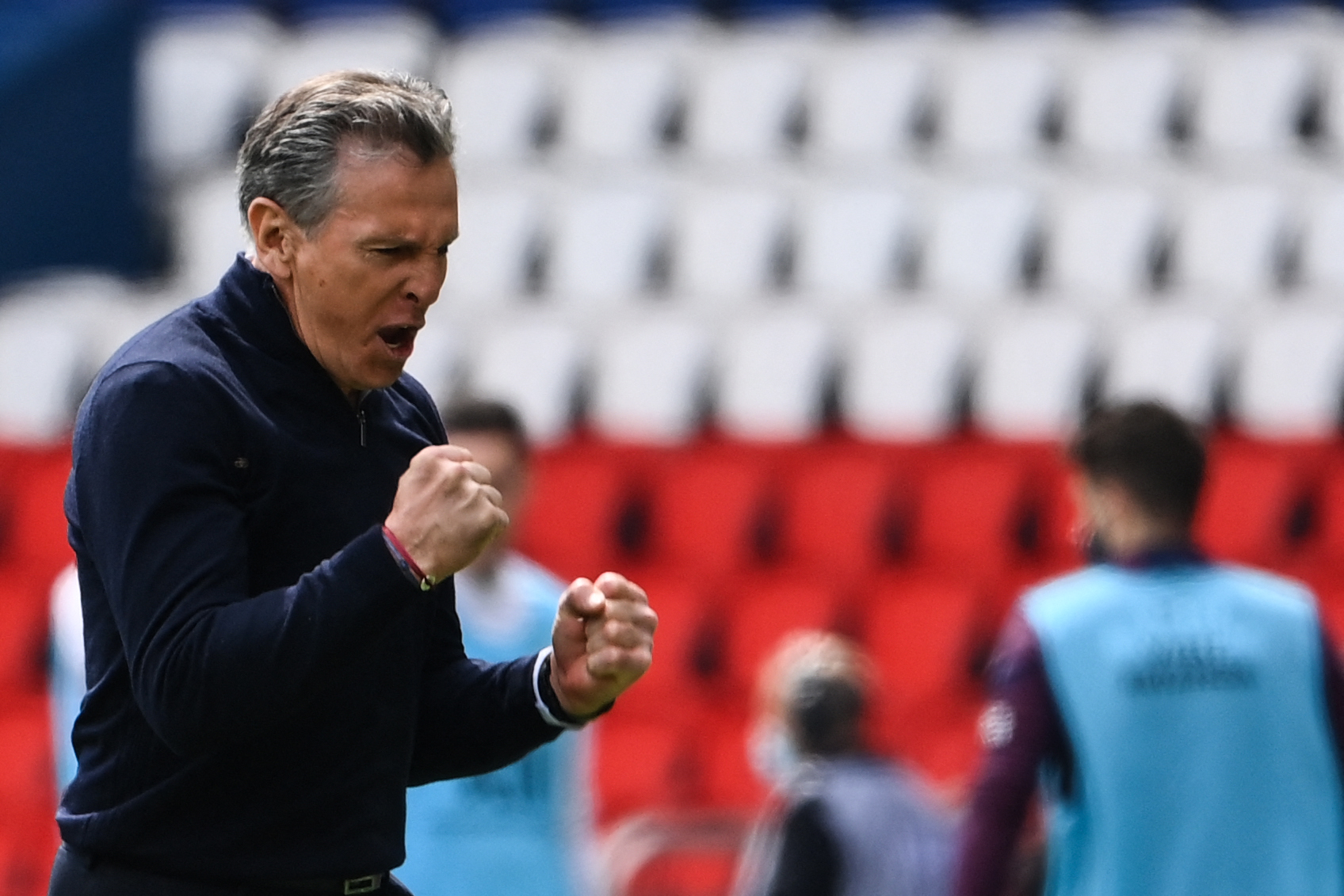 Icardi, however, had other ideas as he leapt high above the defence to head home an Angel Di Maria cross in the fifth minute of added time.

The Argentine's winner means PSG are now just one point behind Lille with five games remaining.

The reigning champions have been the dominant force in French football during the last decade, winning seven of the last eight Ligue 1 titles.

Monaco, the only other team to be victorious during that time, are also in with a decent shout as they sit in third, five points off the top with a game in hand.

And Lyon, six points behind Lille with a game in hand, cannot be written off either.

The suspended Neymar, severing the second game of his three-match ban, watched on from the stands wearing a huge white furry coat.