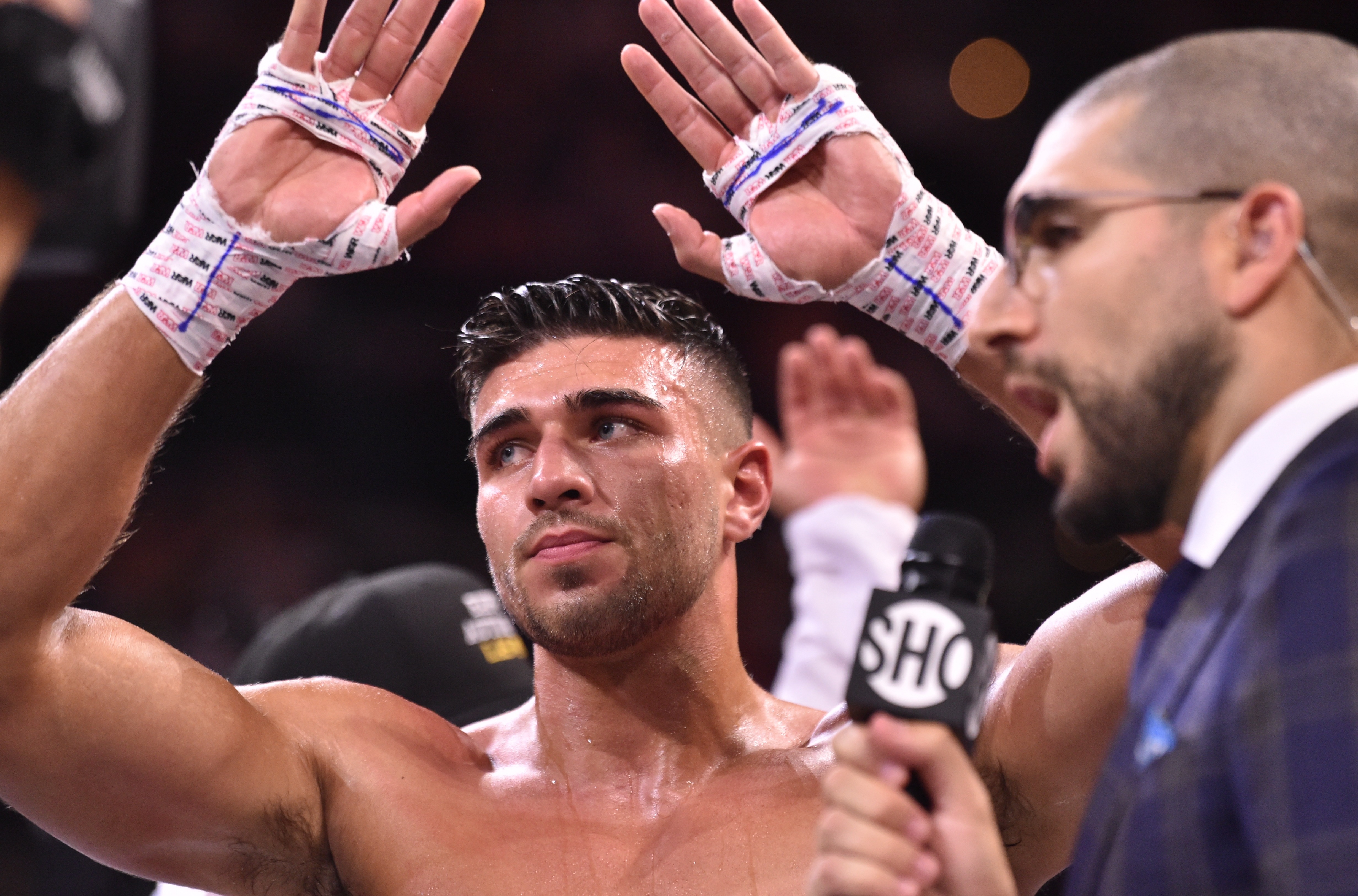 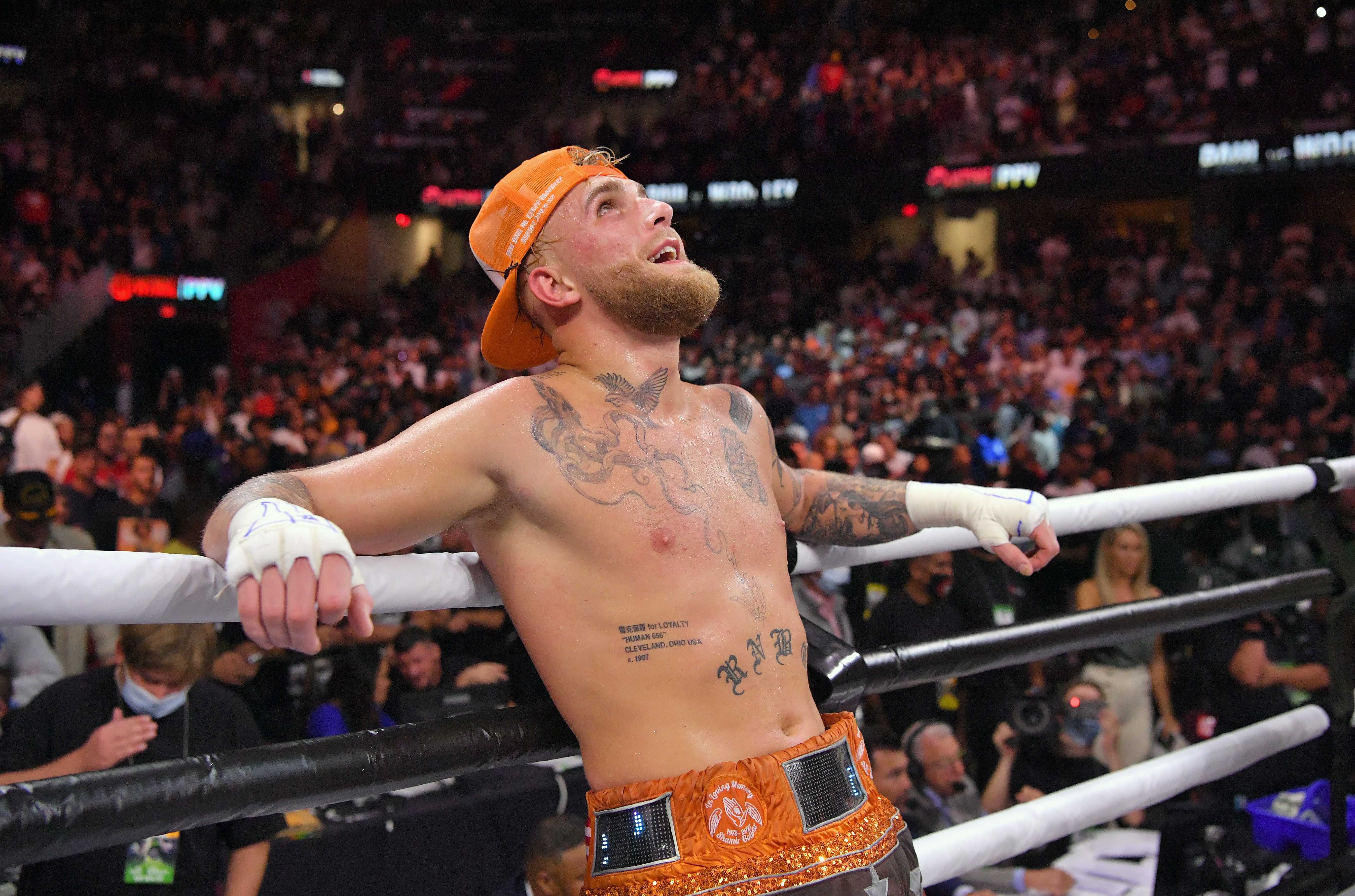 Having signed a two-fight deal with US network Showtime, the Love Island star has angled to face the YouTuber next.

But after Paul scored a split-decision win over former UFC champion Woodley, Fury was unable to get in the ring afterwards.

It led to a bust-up between the opposing teams which was captured on film and shared on social media.

Fury, 22, describing the situation, said: "I was doing an interview down there, and his whole team landed, Jake Paul squaring up to me…

"But then he's seen me at ringside, I was leaning over the ropes, waiting to get in there, here was Logan, 'No, no, not right now'.

Paul, who moved to 4-0 with the biggest win of his career, was quizzed about fighting Fury next.

But he argued Woodley is the tougher opponent but left the door open to an all-celebrity bout with Fury.

Paul, 24, said: "Will we see that fight? I would run that s*** easy. That's an easier fight than Tyron in my opinion. 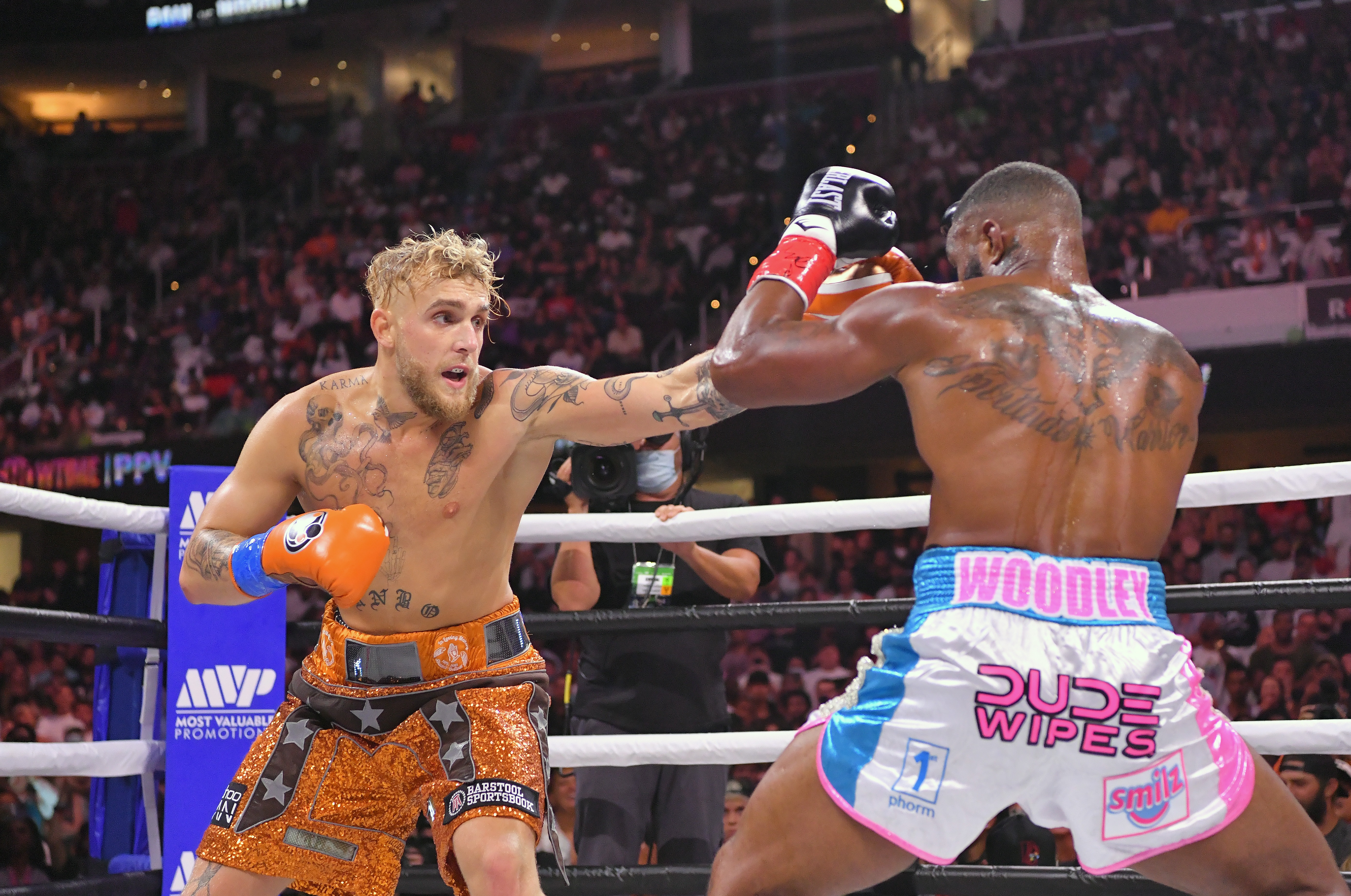