CHELSEA fans have fond memories of Diego Costa on the pitch, but he's also got quite the reputation off it.

The former Chelsea striker's latest stunt involved driving around the streets of Brazil behind the wheel of an enormous yellow TRACTOR. 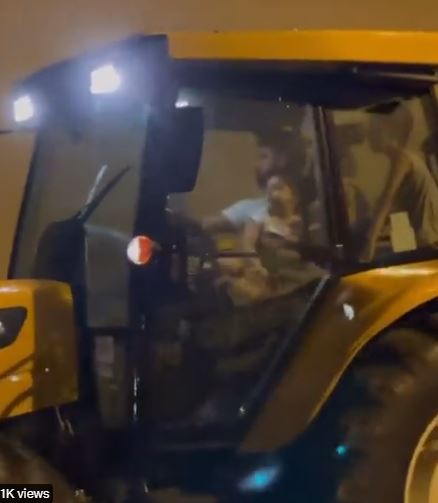 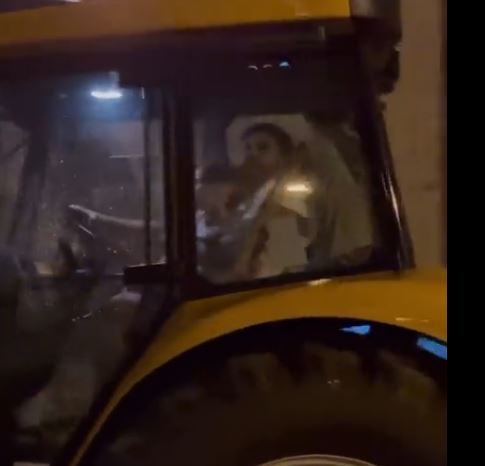 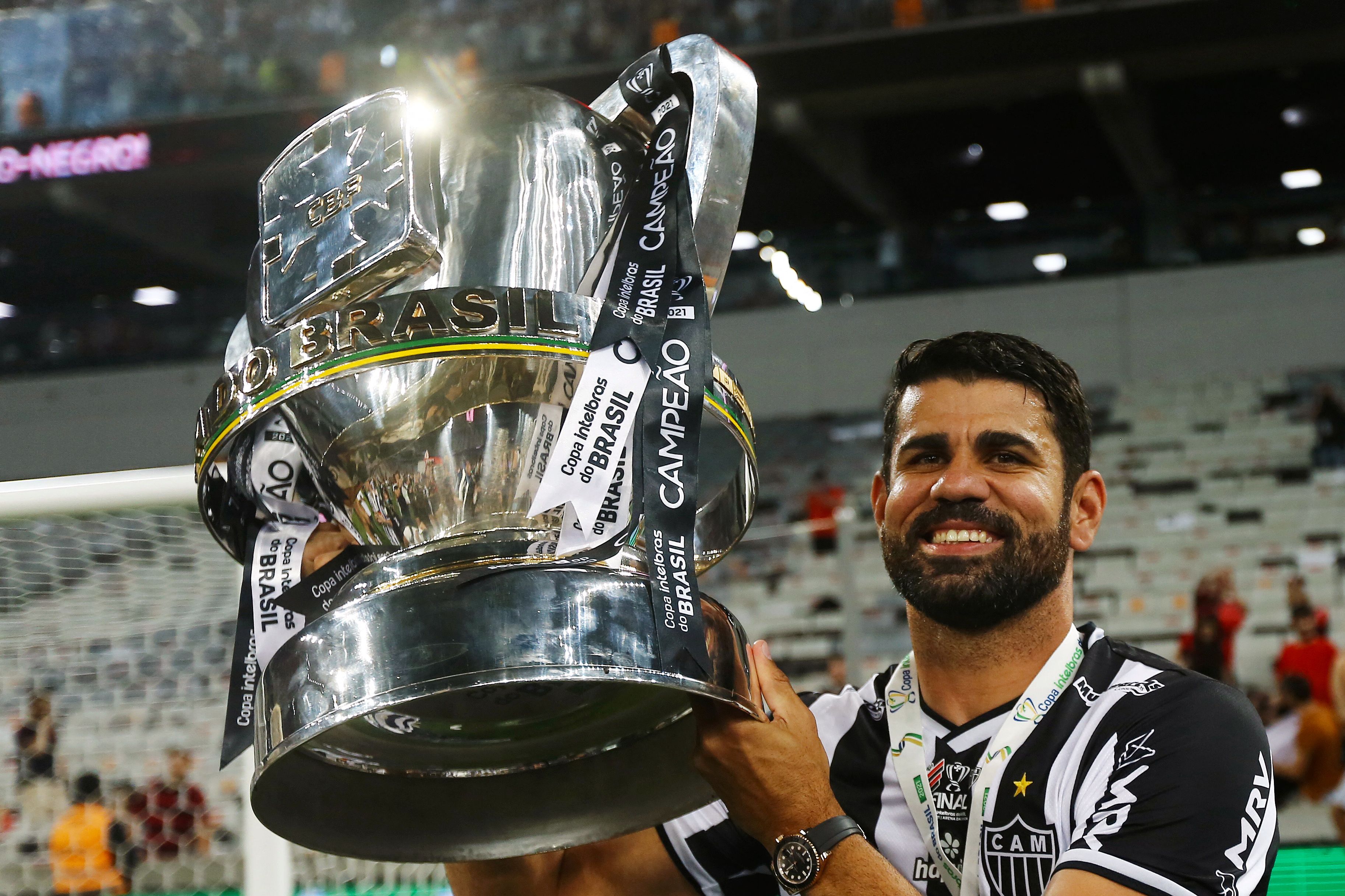 Costa is even joined in the vehicle by three children, with one perched on his lap and a further two sat behind him, in a clip originally posted to his Instagram.

The 33-year-old returned to Brazil in the summer, signing for Atletico Mineiro from Atletico Madrid.

And he made an instant impact by winning the domestic double in his first season at the club.

He helped fire the club to the Brazilian Serie A title, as well as the Copa do Brasil alongside Hulk.

The eccentric striker celebrated in style with a cruise around the streets of Brazil in his tractor.

It's a stark contrast to the flash cars usually associated with professional footballers.

But it's no surprise to see Costa pulling another whacky stunt.

The striker has been involved to all sorts of antics throughout his career, and was once involved in a sparring session with a Chelsea masseur.

He has also previously been captured crazily running through his garden and diving into a swimming pool while being chased by a pack of dogs.

But Costa may soon find himself swapping his tractor for a private jet after already being linked with a return Spain.

His exploits in Brazil have seen him lined up for a move by La Liga sides Cadiz and Elche, according to reports.

Both clubs are languishing in the bottom four of the Spanish top flight, and are eyeing a move for Costa in hope that the striker will fire them to safety.