THESE were the crazy scenes in Malmo as their fans celebrated clinching the title on the final day of the season.

The Swedish club retained the crown after a dramatic climax to the campaign courtesy of goal difference. 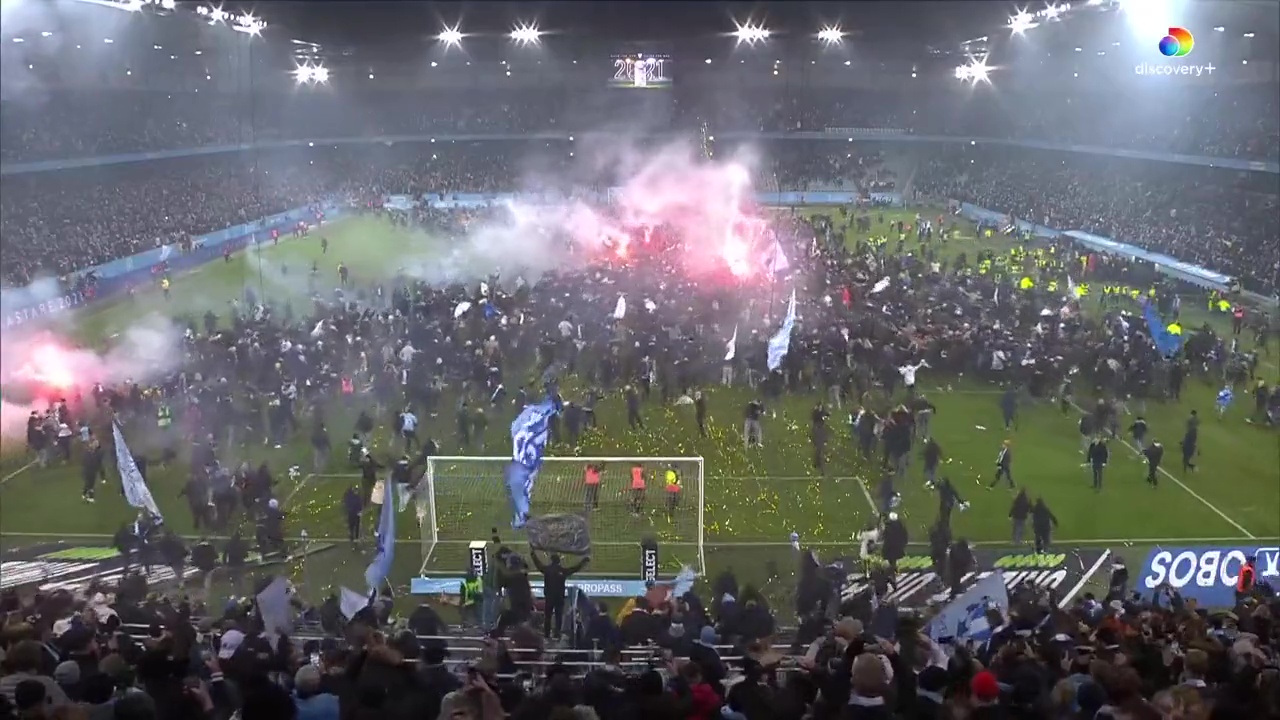 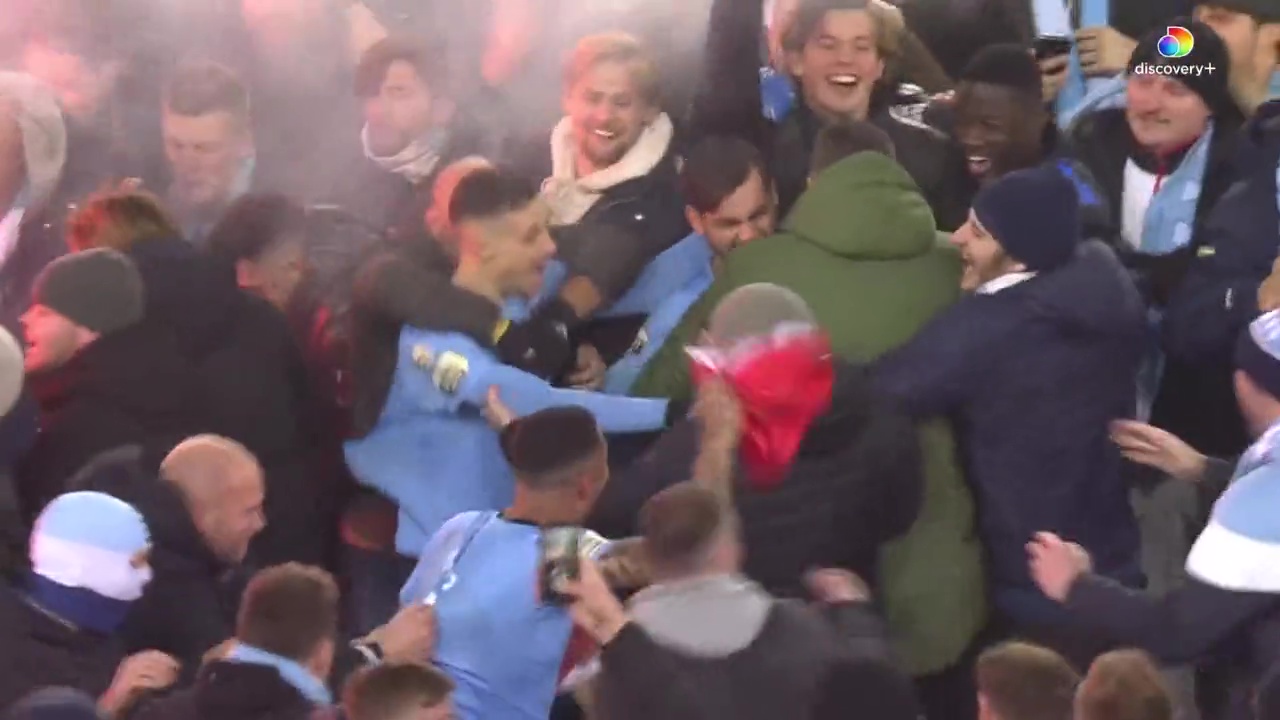 They were held to a goalless draw at home to Halmstad but that was still enough for them to be crowned champions due to an eight goal swing over rivals AIK.

And excitement was bubbling throughout the Eleda Stadion as the jam-packed crowd waited for the party to get underway.

And once the final whistle went it was pure pandemonium as the stands quickly emptied onto the pitch.

Malmo’s players, who are managed by former Newcastle and AC Milan striker Jon Dahl Tomasson, were instantly swamped by supporters on the turf as soon as the whistle went.

Thousands raced from every part of the ground, with many holding flares and fireworks, to embrace the title-winning squad amid a sea of deafening noise.

Huge flags then appeared as fans hoisted up their heroes onto their shoulders during the celebrations.

Stewards and security were powerless to stop the invasion – and they could not even force supporters off for the trophy presentation.

But a barricade was able to be formed around the squad as fans managed to get an up close and personal look at them lifting their prize.

Malmo will conclude their campaign now with a Champions League tie with Juventus in midweek. 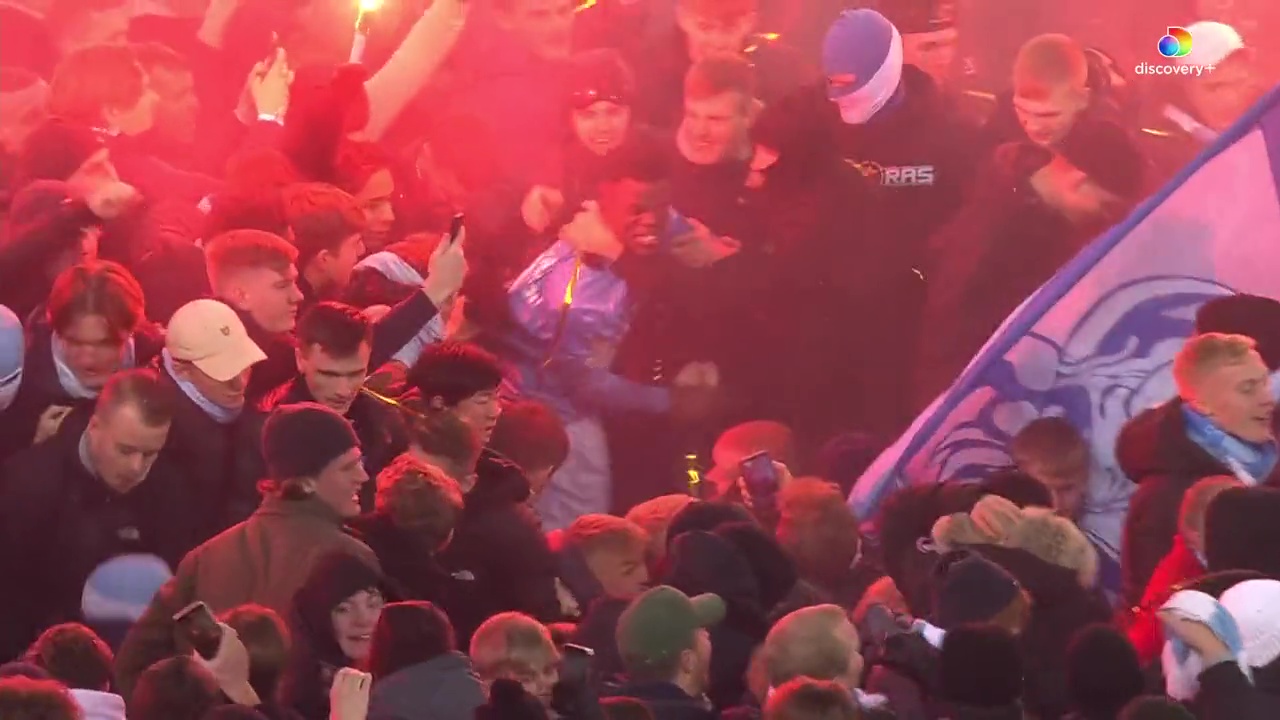