THIS is the shocking moment kart driver Luca Corberi throws his bumper at a rival mid-race during an astonishing meltdown that has led to calls for him to be banned for life.

Corberi, 23, from Italy, also started a pit brawl with Paolo Ippolito – and the whole thing was captured on camera. 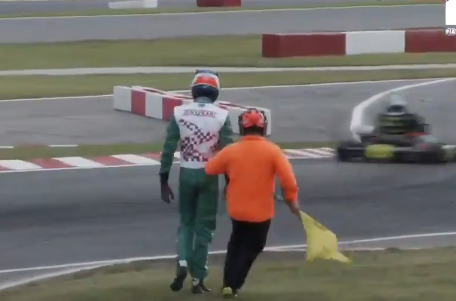 His sickening acts have prompted former F1 world champion Jenson Button to demand he be banned for life.

Corberi's rage went through the roof during a FIA Karting World Championship race.

He was forced to retire nine laps into the 23-lap KZ Final race following a collision with Ippolito.

Rather than retreat from the Lonato track – which was believed to have been built and is still owned by his family – Corberi purposely waited for Ippolito to come round again.

He then picked up his broken-off bumper and launched at his fellow countryman – who reportedly avoided injury.

But it did not stop there.

Cameras later picked up Corberi – who used to race against current F1 star Lance Stroll – attacking what apparently was Ippolito in the pit after the race.

He is seen running full pelt at his rival, knocking him over then throwing punches. 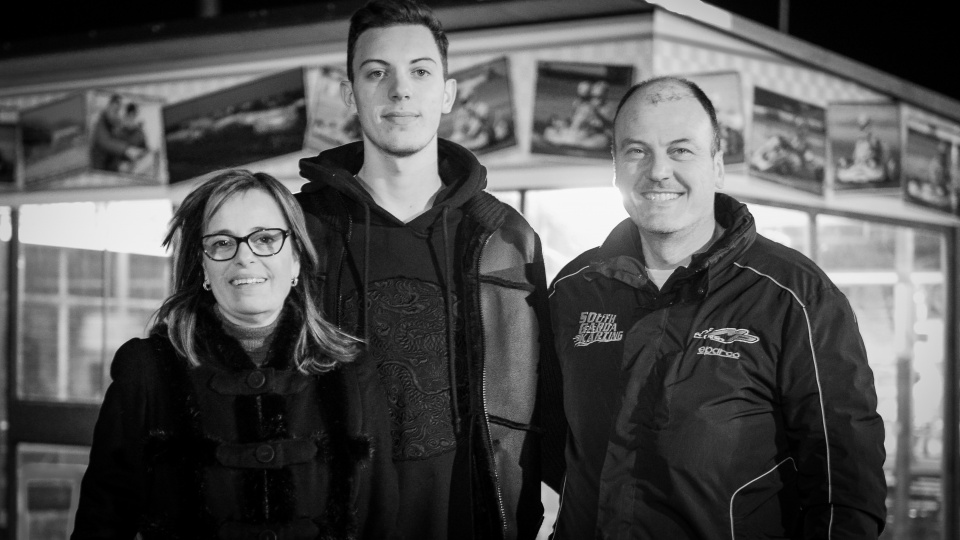 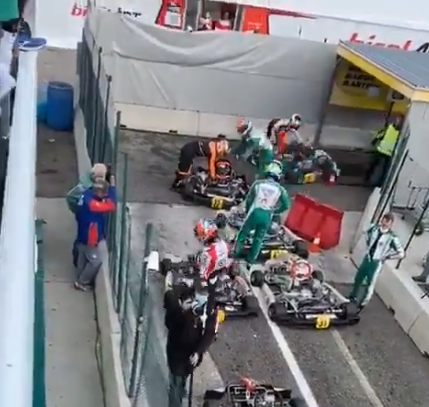 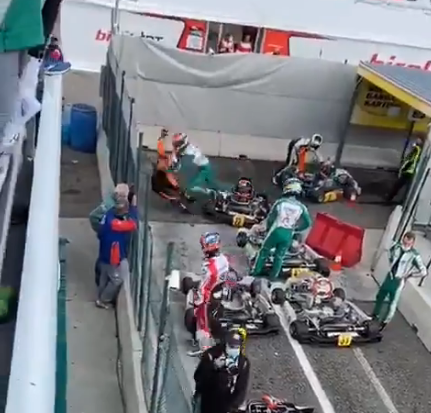 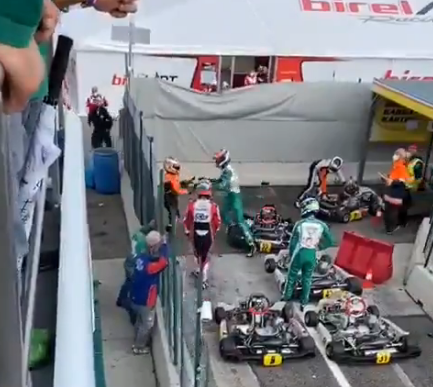 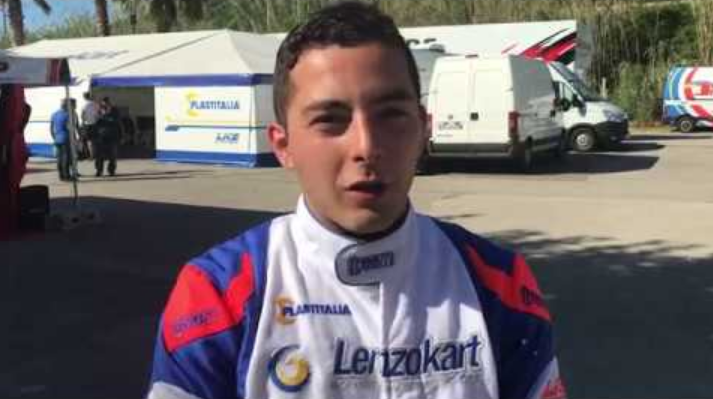 Other racers and pit lane workers then rush in to try to defuse the scrap.

He tweeted: "Luca Corberi has just destroyed any chance he had at a racing career after his disgusting behaviour today at the FIA Karting World Champs.

"His father owns the circuit and is seen power driving the guy into a wall. Life ban for both of these idiots please."