CONOR McGREGOR has shared a video of his UFC debut battering of Marcus Brimage eight years after announcing himself onto the world stage.

The Irishman finished the fight after just over a minute after flooring the American with a series of heavy punches. 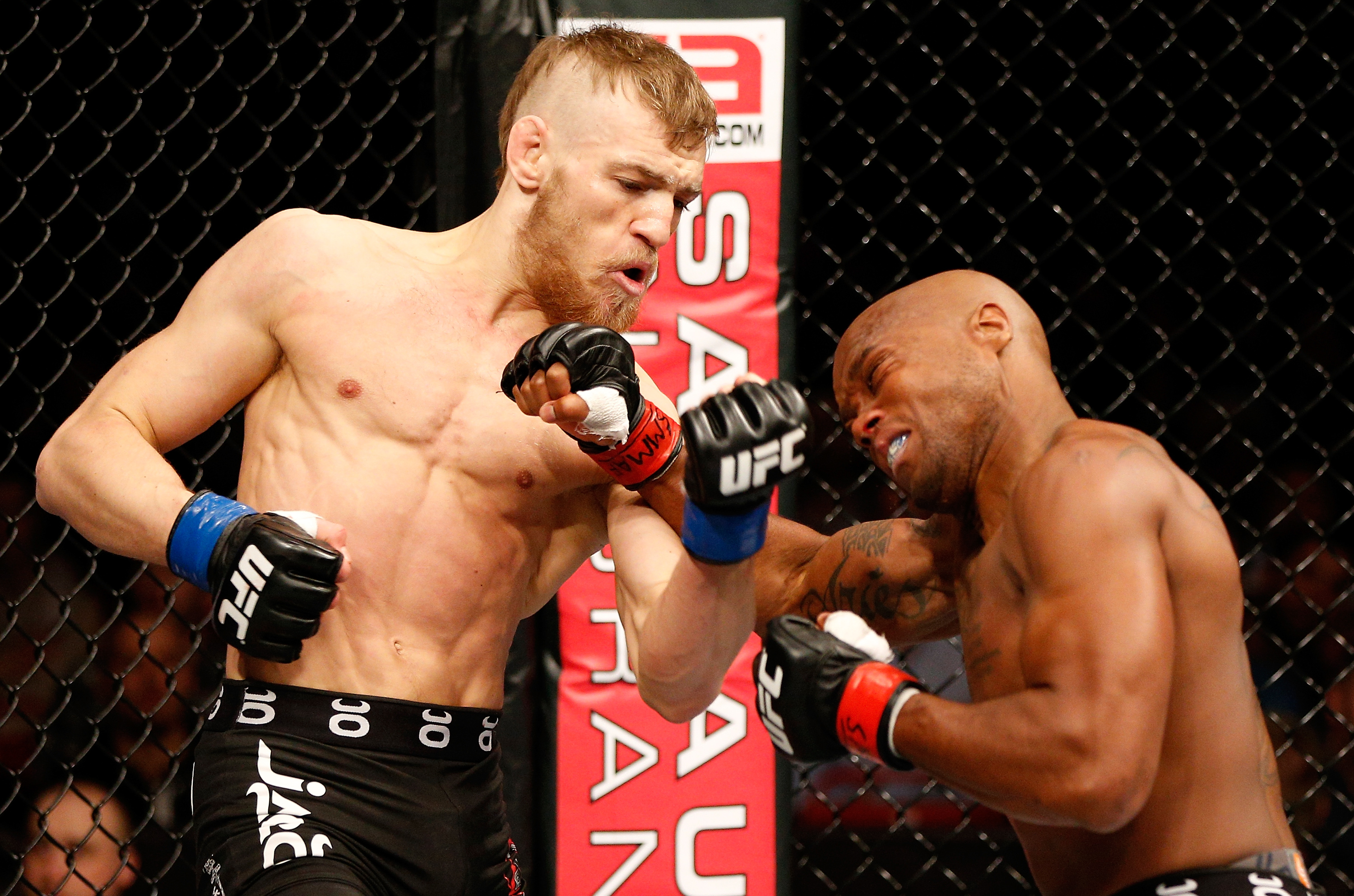 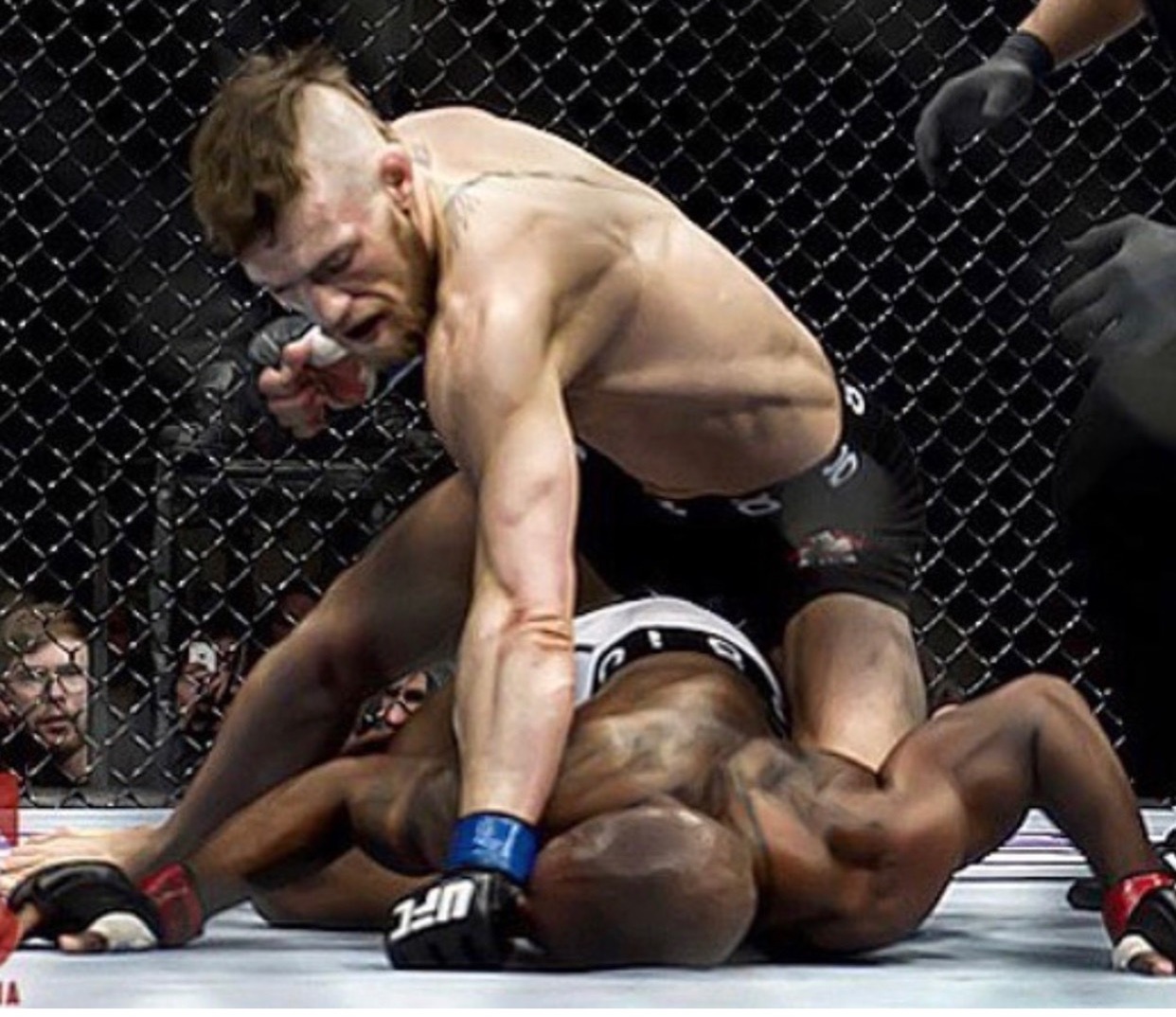 McGregor of course went on to become a two-weight champion before a number of retirements and returns.

Brimage was no match for McGregor in the cage at the Ericsson Globe in Stockholm, Sweden.

After his victory The Notorious took the mic and demanded he be paid $60,000 for KO of the night – which Dana White granted.

Fast-forward to present day, and McGregor, 32, insists he'll be ready for Dustin Poirier's tactics for their eagerly-anticipated trilogy fight.

And he has vowed to meet his rival in the centre of the octagon from the get-go.

The former featherweights will throw down for a third time on July 10 in the main event of UFC 264, the promotion's eighth pay-per-view card of the year.

Fan favourite Poirier got the better of McGregor in their second meeting in January, knocking him out in the second round of their UFC 257 rematch. 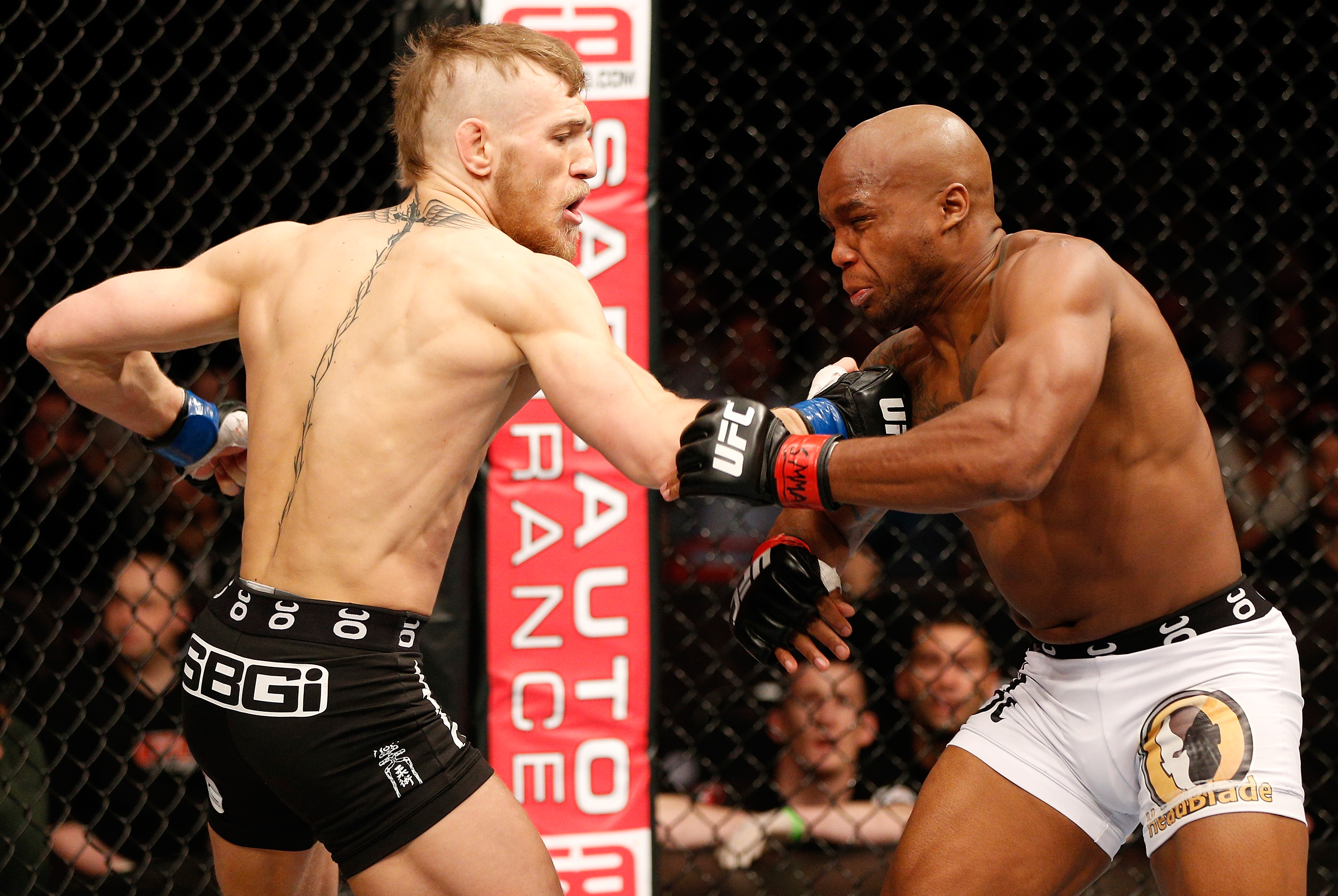 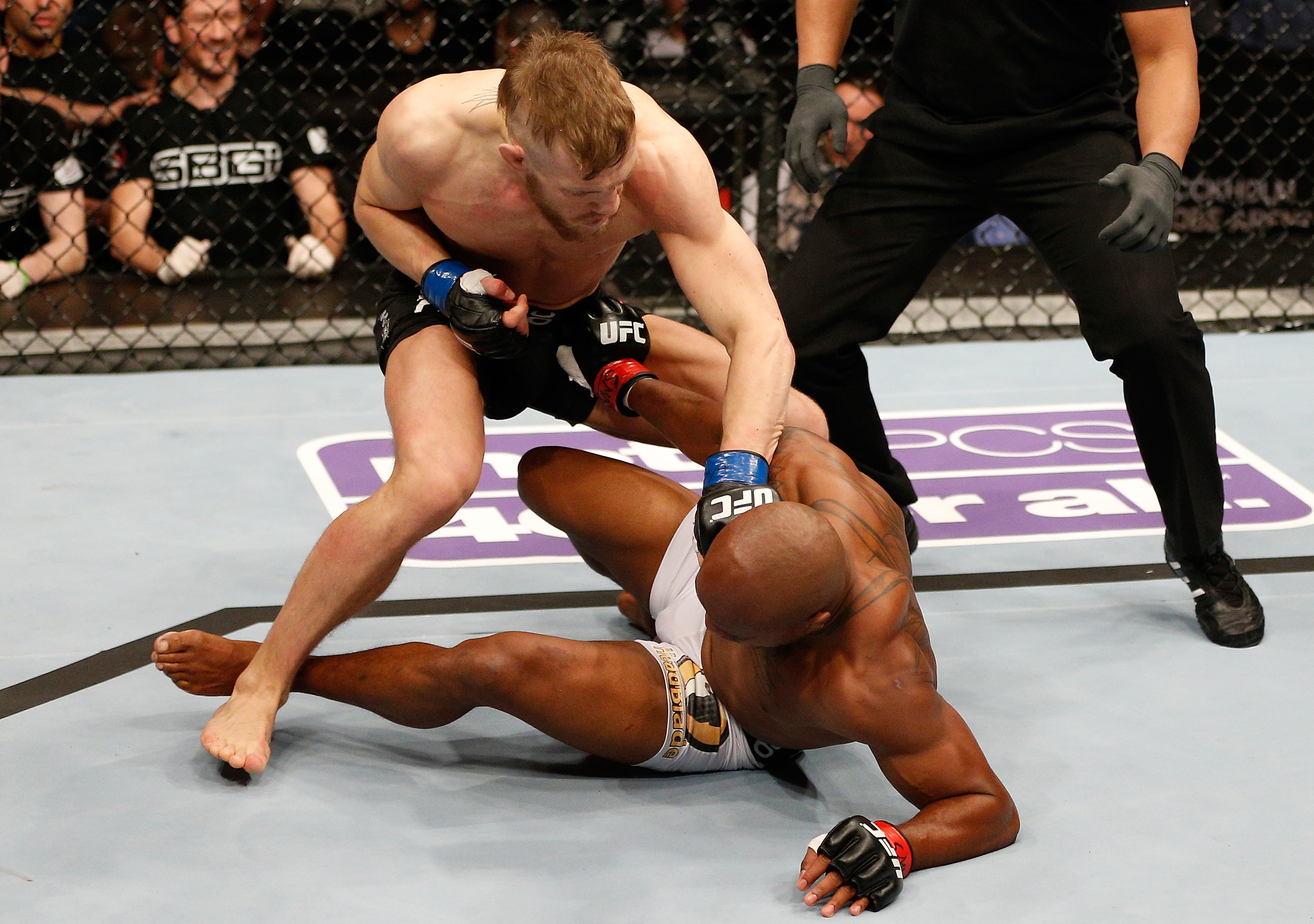 Ireland's first UFC champion has vowed not to make the same mistakes again, telling the American: "I’ll be ready for the tactics this time too tho.

Poirier, 32, wants to have a tear up with McGregor in the centre of the octagon.

He tweeted: "I never slack, I'll meet you in the middle of the octagon July 10th." 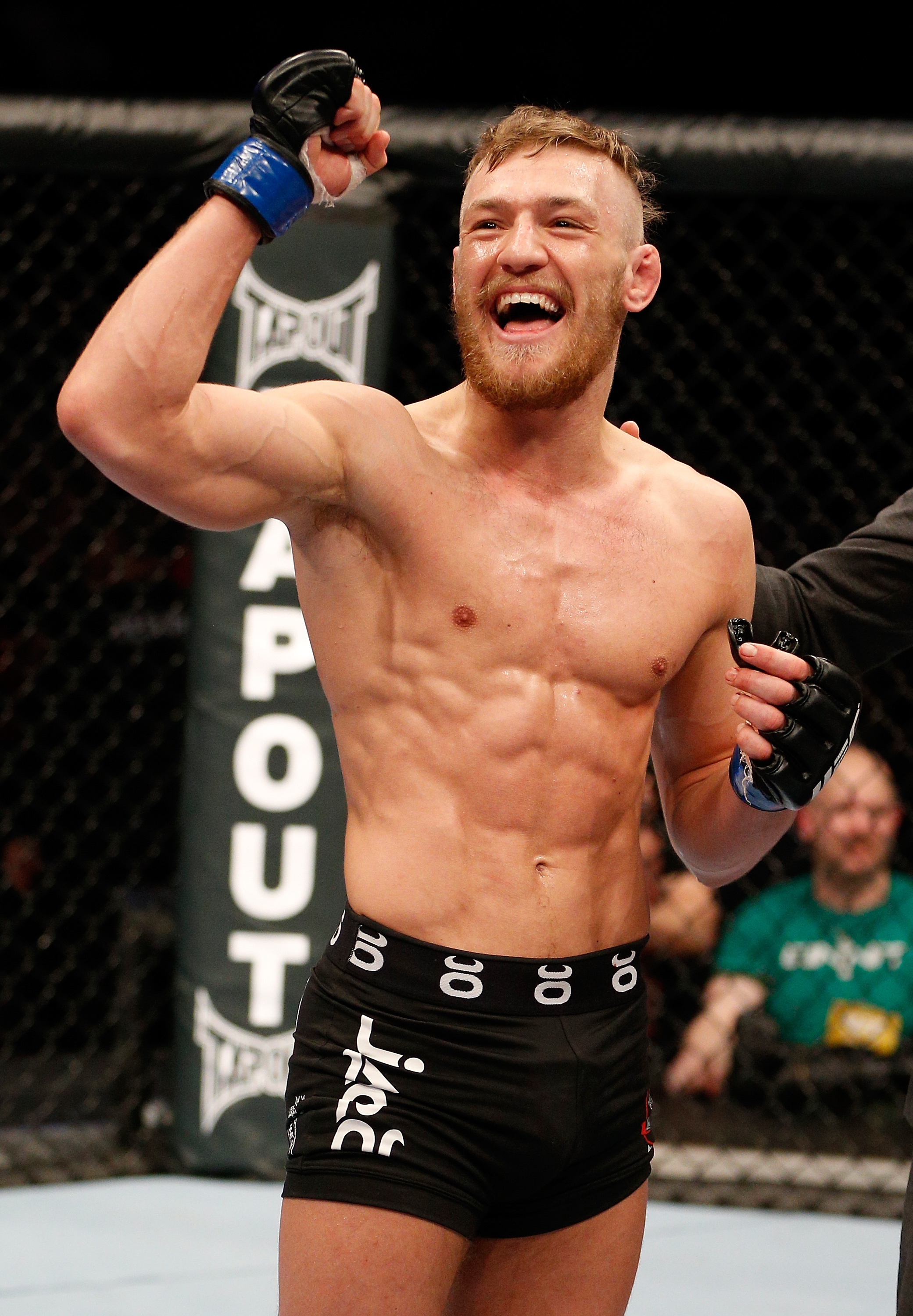