THIS is the hilarious moment Andy Ruiz Jr shocks TV presenters by answering questions – with a mouthful of Snickers. 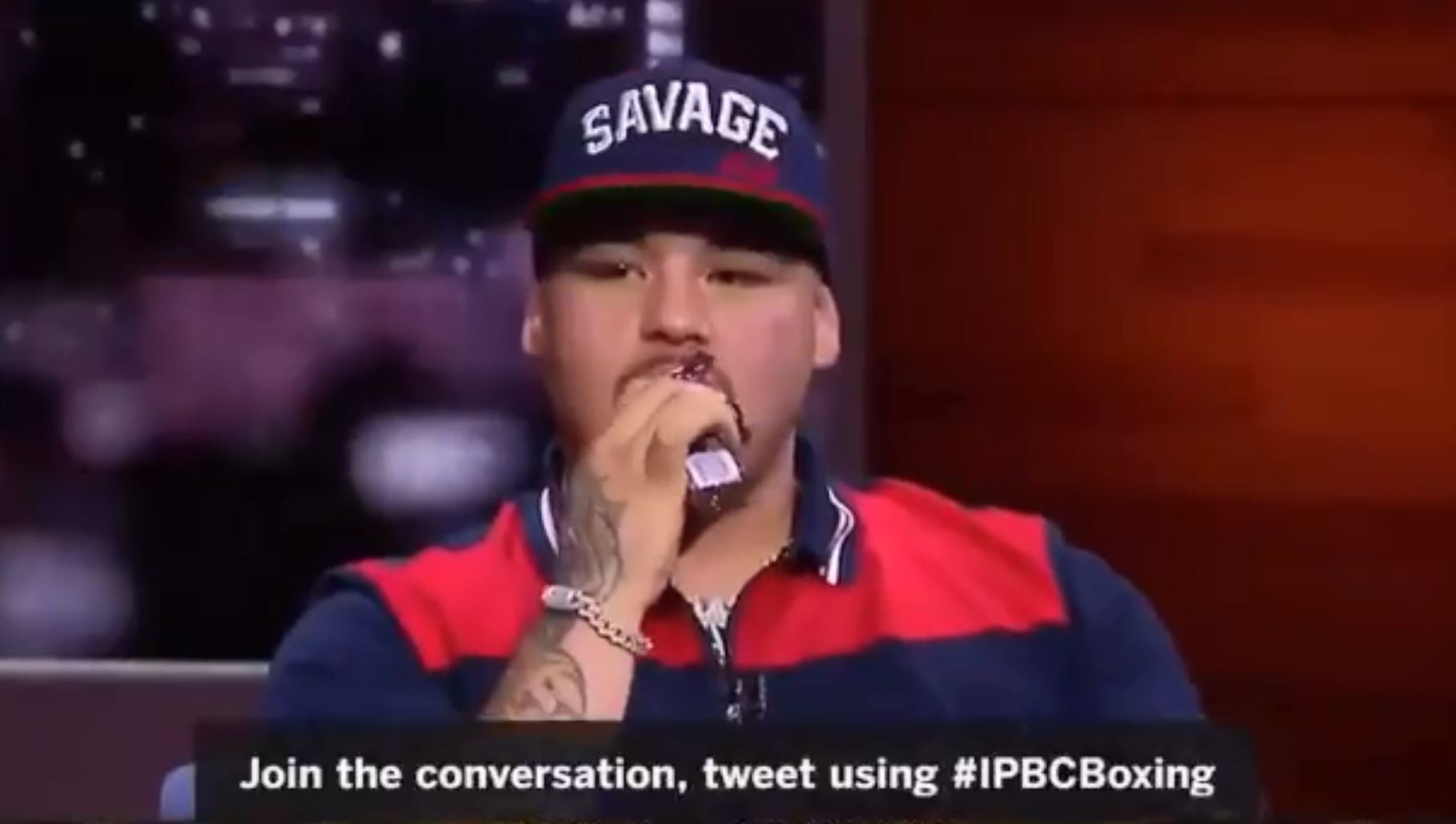 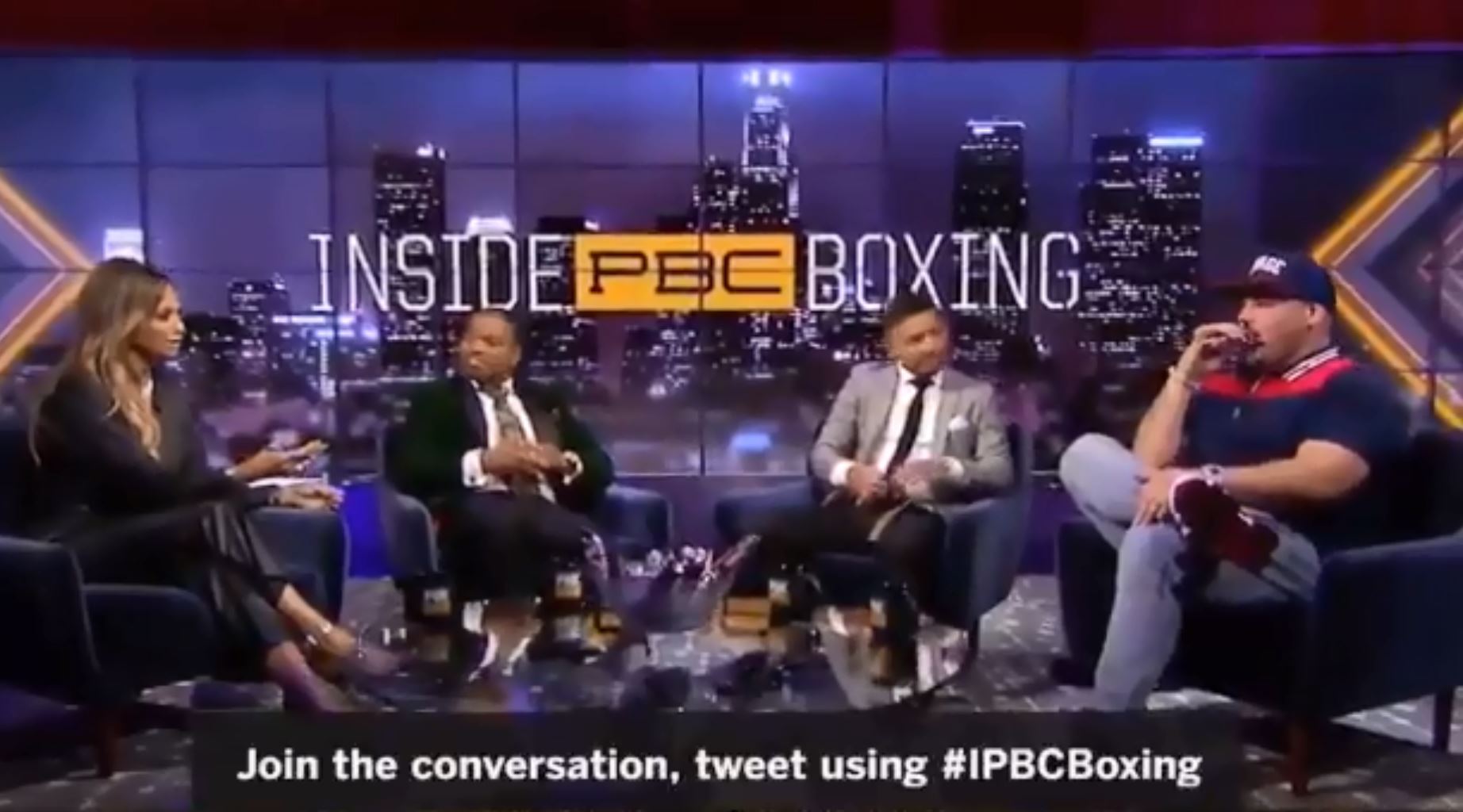 The difference in size and shape between the two fighters wasn’t hard to miss.

And that boils down to Ruiz Jr’s insatiable lust for Snickers.

And he ate them religiously in the run-up to the biggest fight of his career.

Ruiz Jr’s week got even better when Snickers sent him a huge pack of bars to congratulate him on his victory.

But the ace is hoping to eventually ditch them as he looks to get in shape for the rematch with AJ at the end of the year.

That didn’t stop Ruiz from chowing down on one as he casually beat Joshua’s punch power on an arcade machine.

And he is continuing to munch Snickers for as long as possible after carrying one on to a live TV show.

Ruiz Jr casually unwrapped the treat midway through an interview on Inside PBC Boxing.

And his hosts looked dumbfounded as the heavyweight took an enormous bite before proceeding to answer questions.

For now, it seems Ruiz Jr is happy to continue enjoying himself diet-wise.

But the proud Mexican is sure to get his fighting head on again soon as he prepares to defend his belts against AJ in a title fight which could take place south of the border in a first for heavyweight boxing. 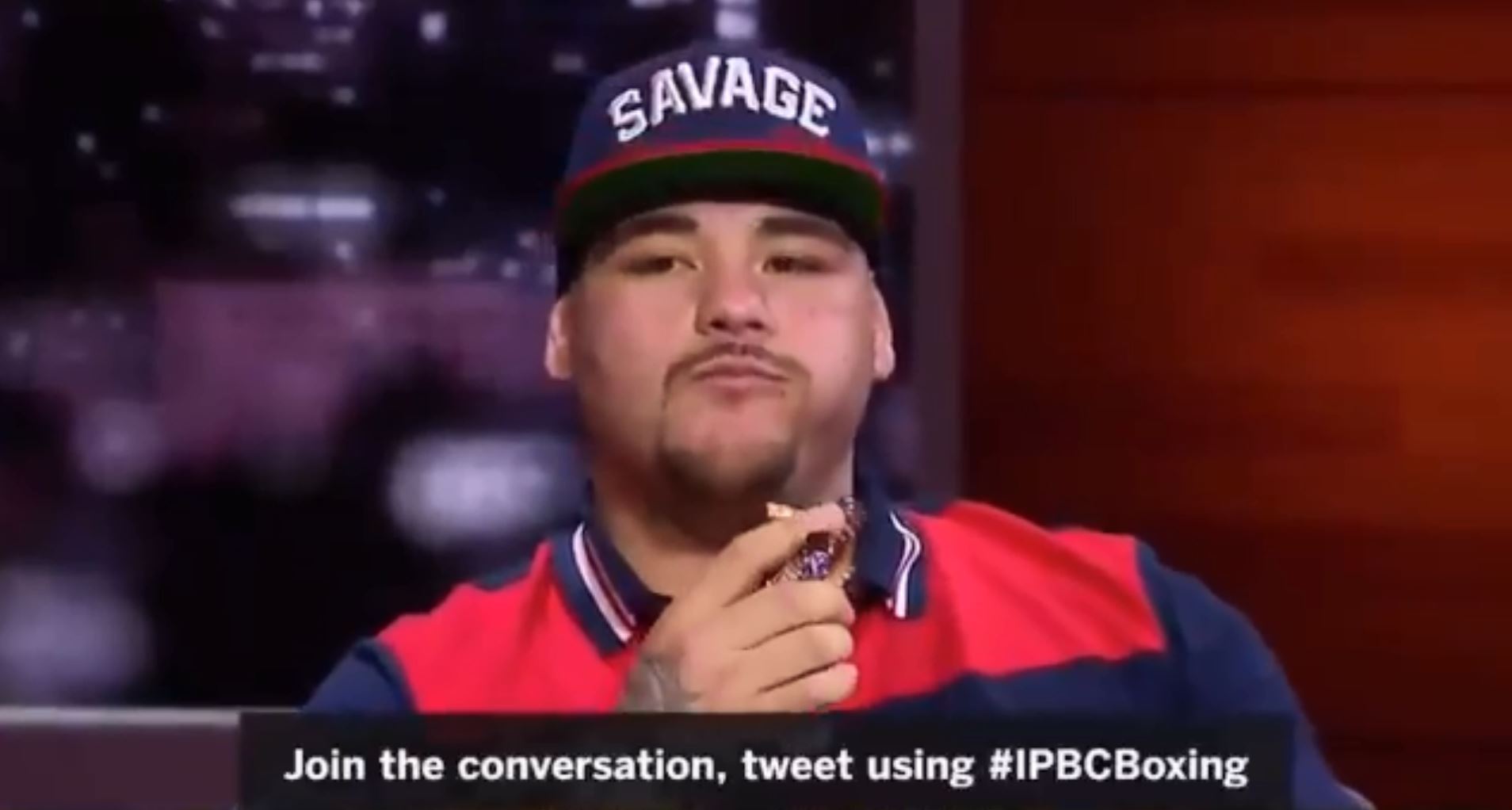