WALES have asked their government if the Euro 2020 send-off match against Albania can be a test event for bringing fans back into grounds.

SunSport understands the Welsh FA expressed an interest in hosting a pilot event for the June 5 friendly in Cardiff. 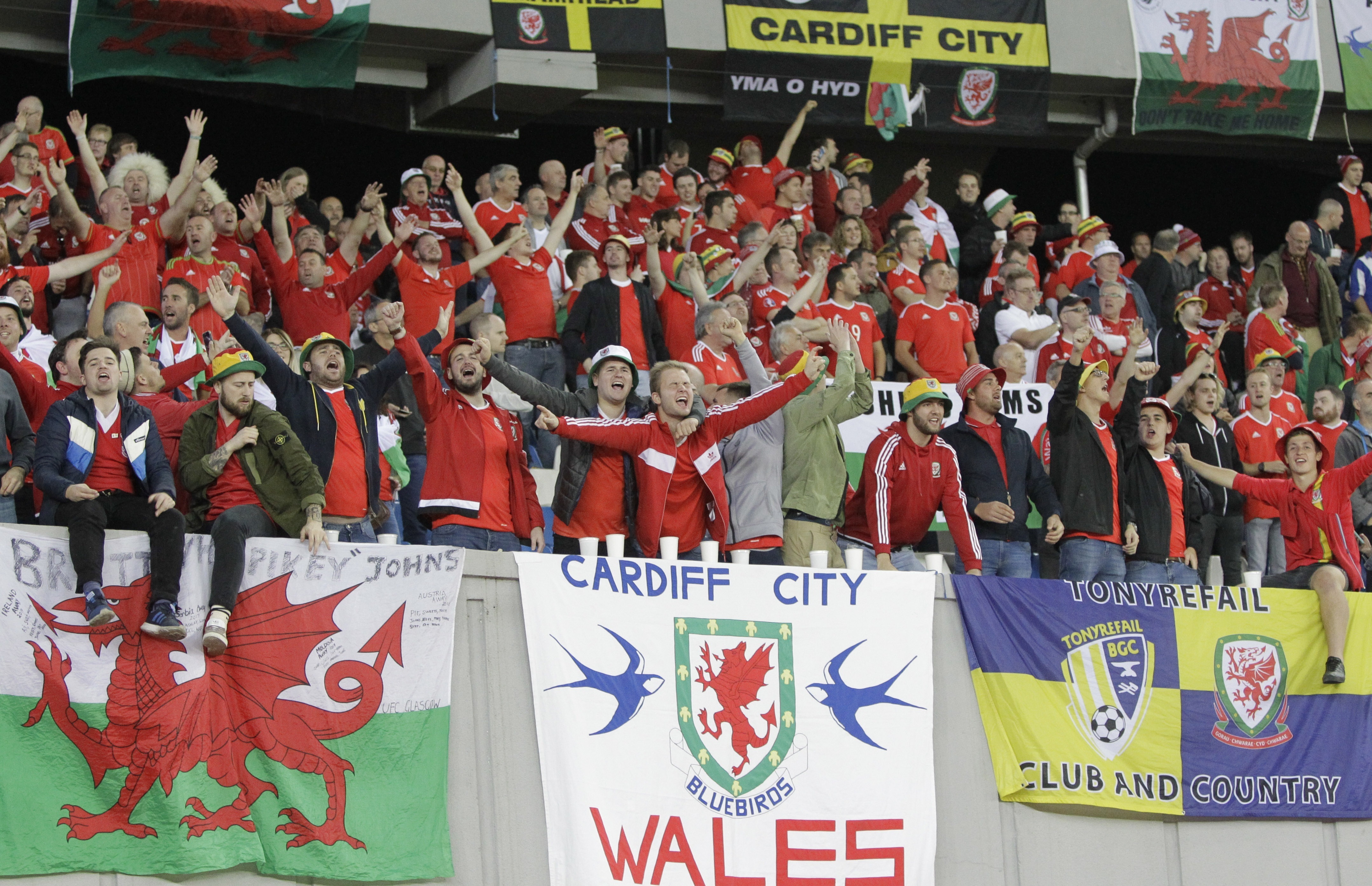 That game will be the final international match before the tournament begins.

Prime Minister Boris Johnson has said fans might return to stadiums on May 17.

However, that estimated date NOT apply to Wales.

Welsh fans have not seen Gareth Bale, Aaron Ramsey and Dan James play since Euro qualification was secured against Hungary in November 2019 due to Covid.

There is further uncertainty surrounding the national side over the futures of manager Ryan Giggs and FA chief executive Jonathan Ford.

Giggs, who was arrested in November on suspicion of assaulting his girlfriend, had his bail extended until May 1 on Friday, leaving Wales in a state of limbo.

Welsh FA chiefs will discuss Giggs’ future to decide whether he will be in charge for the two World Cup qualifiers next month. 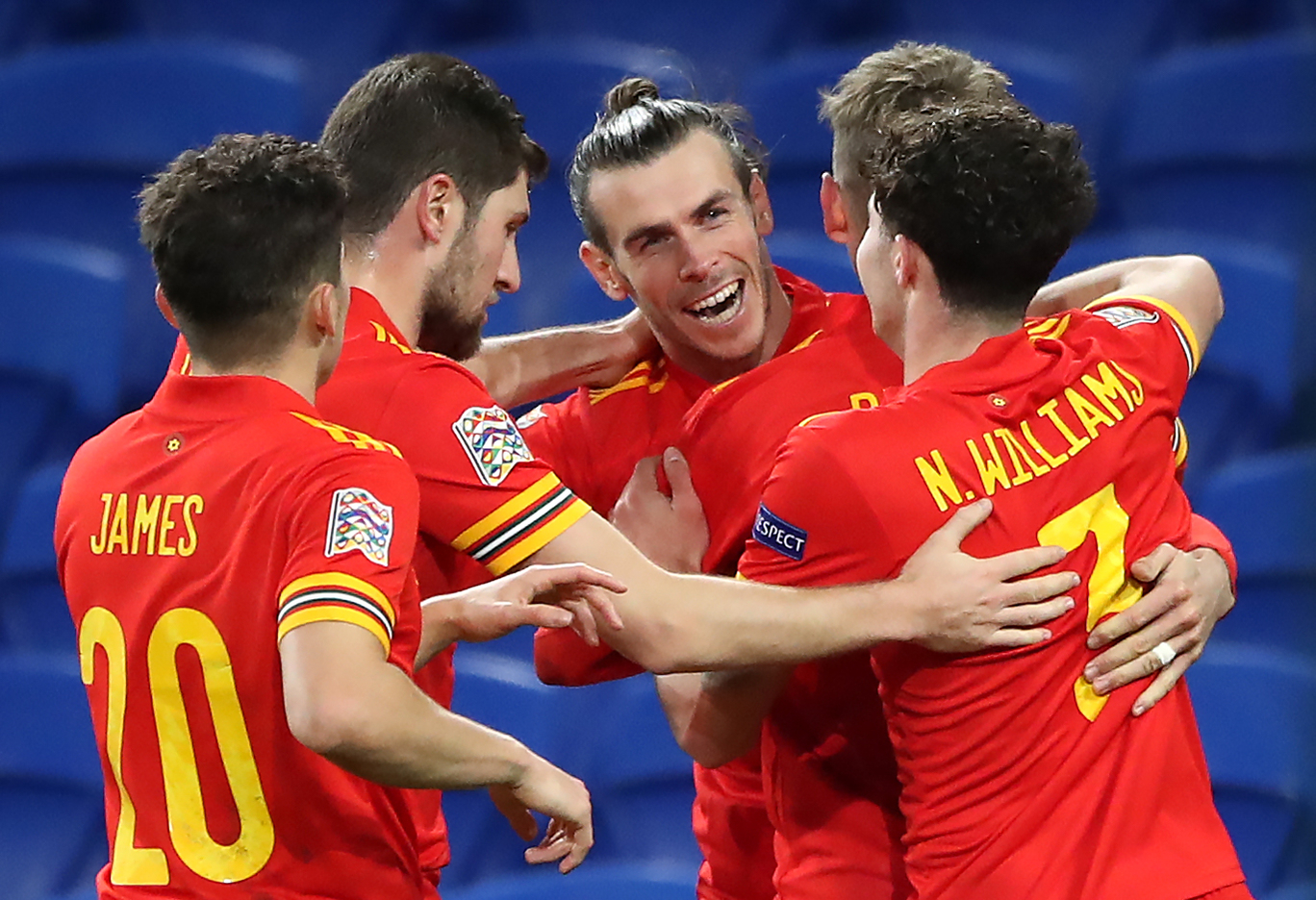 The nation are due to take on both Belgium and the Czech Republic in March.

And Welsh football was plunged into crisis last Monday.

Chief Ford received a vote of no confidence by 26 votes to five from the Welsh FA council.

It is understood clubs in Wales have been unhappy with the Welsh FA’s handling of the pandemic and a lack of support for them.