The U.S. Women’s National Team (USWNT) begins their run in the 2019 FIFA Women’s World Cup in France with their first game on Tuesday.

They will be stepping onto the field as defending World Cup champions after their 2015 win in Canada, but are joined by many of their international competitors in a crusade for gender equity.

The U.S.’s first game comes on the fifth day of the tournament, after many other nations have already begun competition in the Group Phase of the tournament — where teams are split into six groups to play round-robin style. 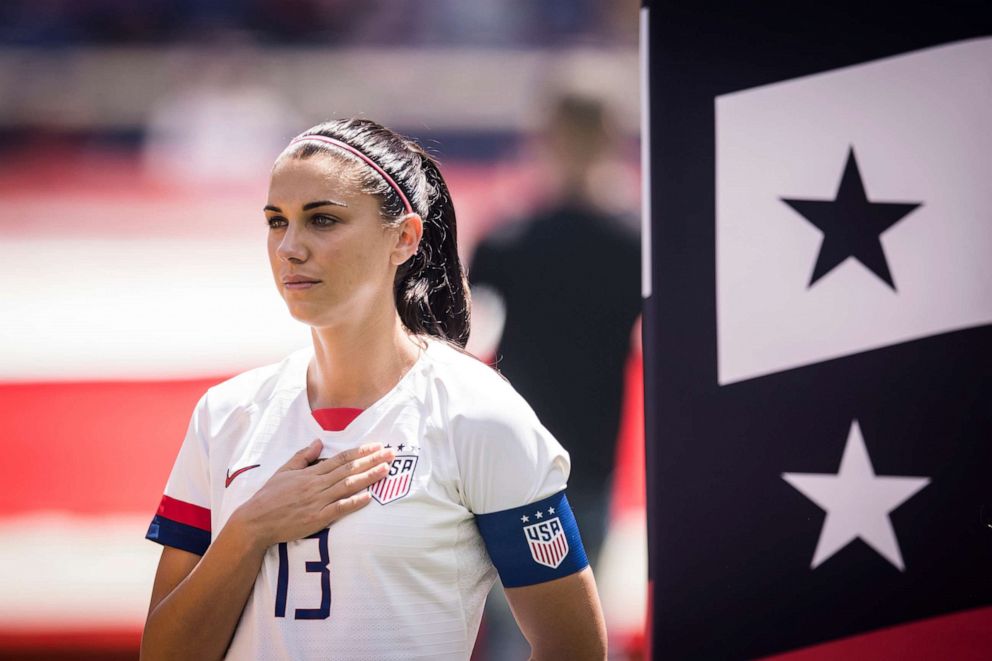 The U.S. is in Group F, which also includes Thailand, Chile and Sweden. The teams with the best records in the Group Phase go on to the Knockout Phase, starting June 22, which is a single-elimination round to find the champion.

The USWNT’s first match, Tuesday, is against Thailand — which the U.S. previously beat 9-0 in 2016 — at the Stade Auguste-Delaune in Reims.

It will be airing on Fox and Telemundo, starting at 3 p.m. EST. 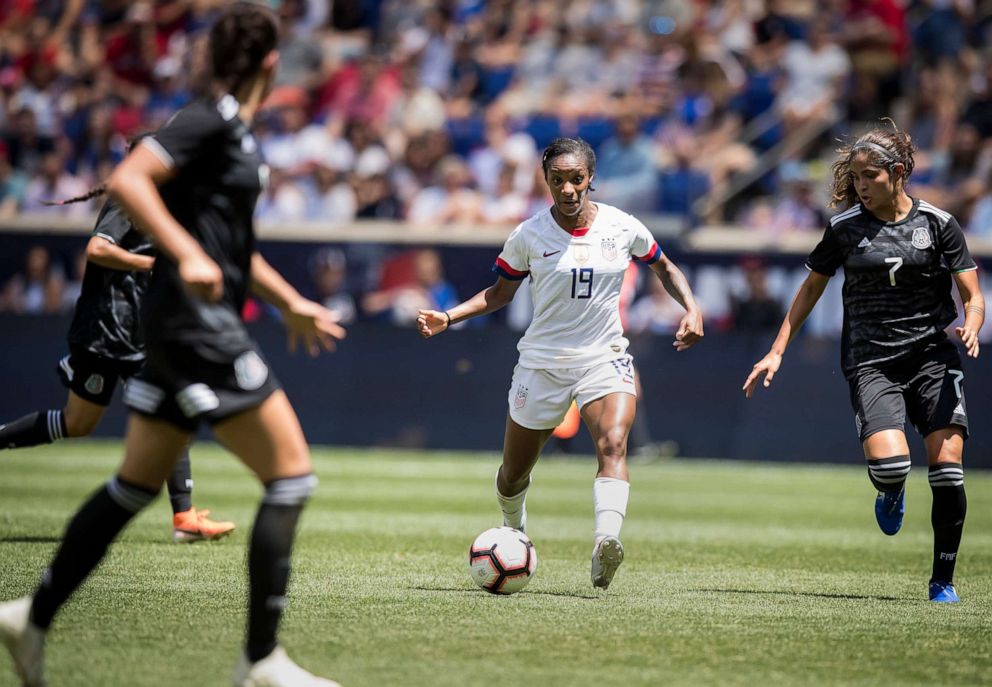 Off the field, the USWNT made headlines in March when players sued the United States Soccer Federation (USSF) — the sport’s governing body — for gender discrimination, including unequal pay and resources.

The suit named the 28 members of the 2015 World Cup team as plaintiffs, including stars Alex Morgan, Megan Rapinoe and Carli Lloyd, who are all back to compete in this year’s World Cup. 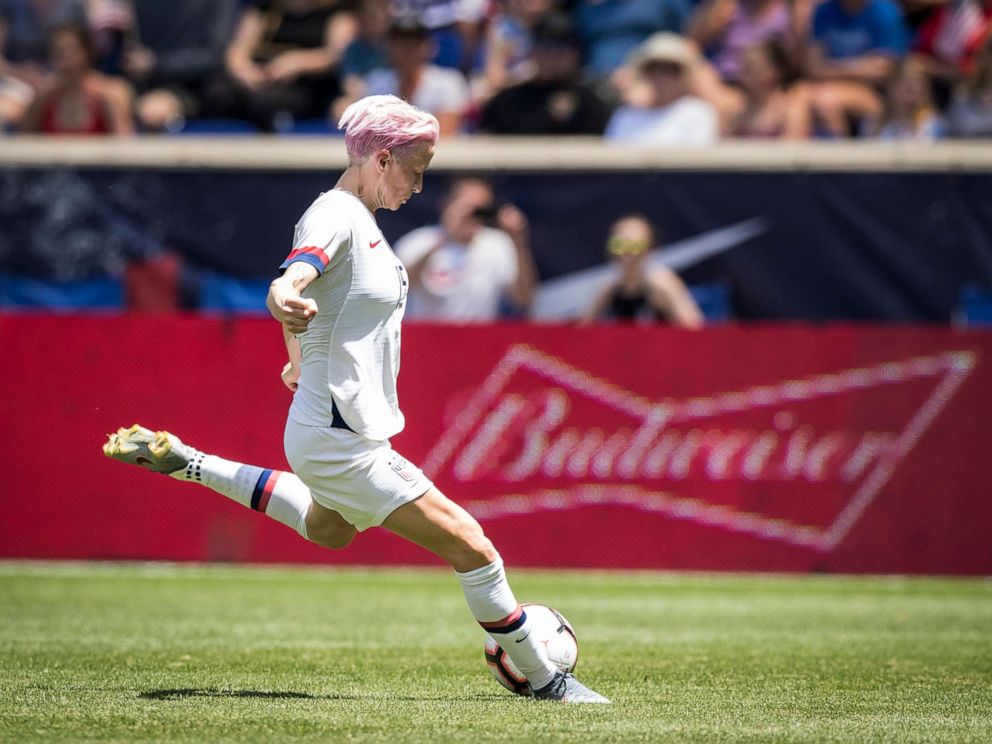 Last month, USSF hit back at the lawsuit, denying the allegations in a response. The group said “U.S. Soccer’s challenged pay practices are not based on sex” and that pay differences were based on “differences in the aggregate revenue generated by the different teams” as well as other factors, according to their response.

“We look forward to a trial next year after the World Cup,” the players said in a statement after the USSF’s response was filed.

In their lawsuit, the players cited that the U.S. Men’s National Team players get paid more, even though they are less successful. While the U.S. women are entering this World Cup as defending champions, the U.S. men did not qualify for last year’s FIFA World Cup.

The women’s team is more successful on the field, and their profile is also growing. The 2015 Women’s World Cup final between the U.S. and Japan became the most-watched soccer match in U.S. history, per US Soccer.

In a more cultural show of their growing profile, Morgan scored a cover on this year’s Sports Illustrated Swimsuit issue, while Rapinoe, Abby Dahlkemper and Crystal Dunn were also photographed in the issue. In doing so, Rapinoe became the first openly gay woman to pose for the Swimsuit issue.

Meanwhile, as the tournament was about to start, several players launched a new company, re-inc, and dropped a T-shirt with it, as reported by The New York Times. USWNT forward Christen Press is the chief executive, former USWNT defender Meghan Klingenberg is president, USWNT forward Tobin Heath is chief innovation officer and Rapinoe is the chief branding officer.

“We are four World Cup champions whose time on the USWNT has taught us how to fight,” the re-inc website reads. “For greatness. For our identities. For our own value.”

On the field, the players will be wearing new kits made by Nike. Nike, in keeping with its ad campaigns around breaking boundaries and pushing for equality, has debuted new ads featuring players like Morgan and Mallory Pugh.

After Tuesday’s match, the USWNT will be playing Chile on June 16 at 12 p.m. EST and against Sweden on June 20 at 3 p.m. EST. Each match will be airing on Fox and Telemundo.