GOLF'S third major of the year got off to a dreary beginning as heavy fog delayed the start of the US Open.

Poor weather in California meant the start of play in the 121st US Open Championship at Torrey Pines started 90 minutes late. 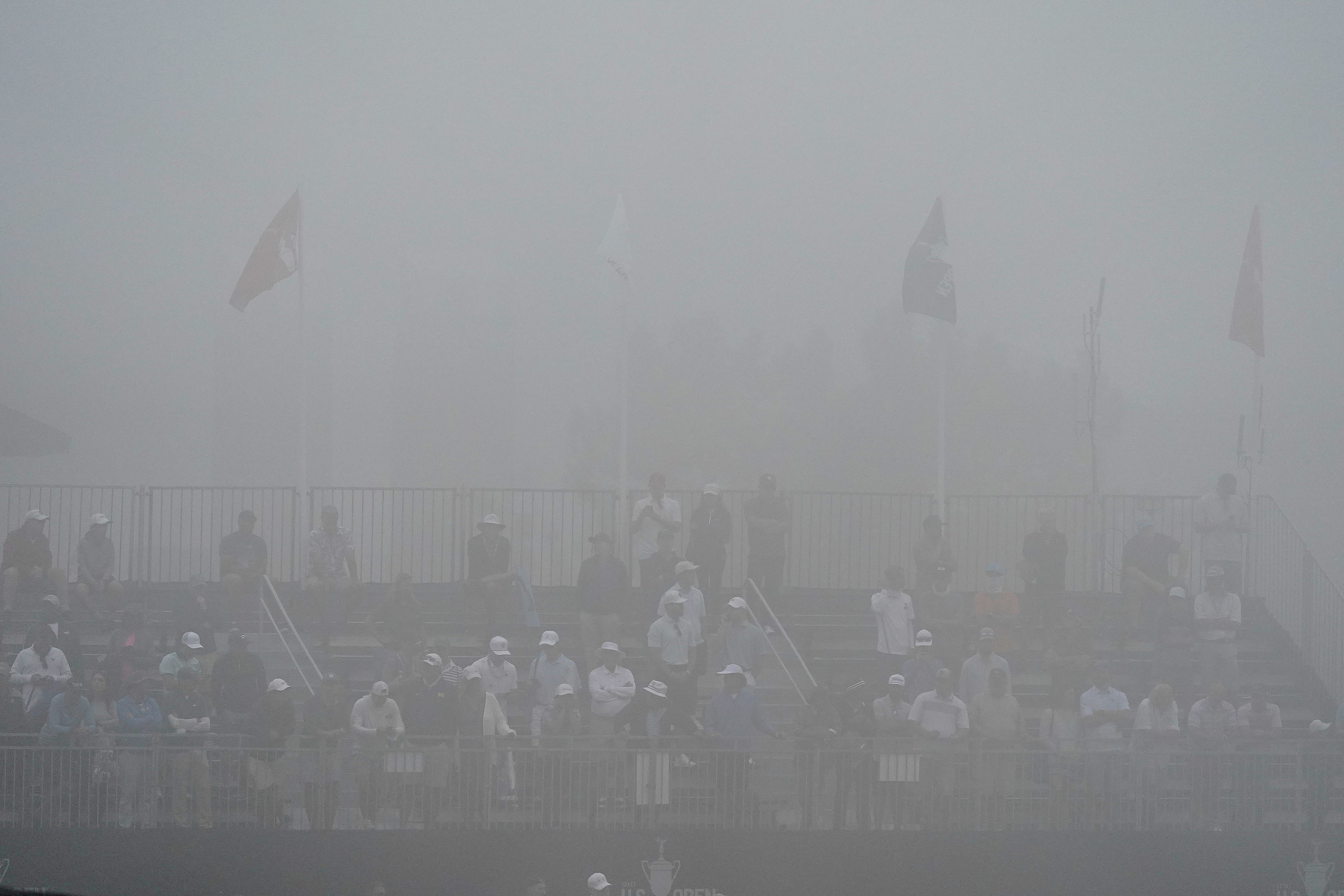 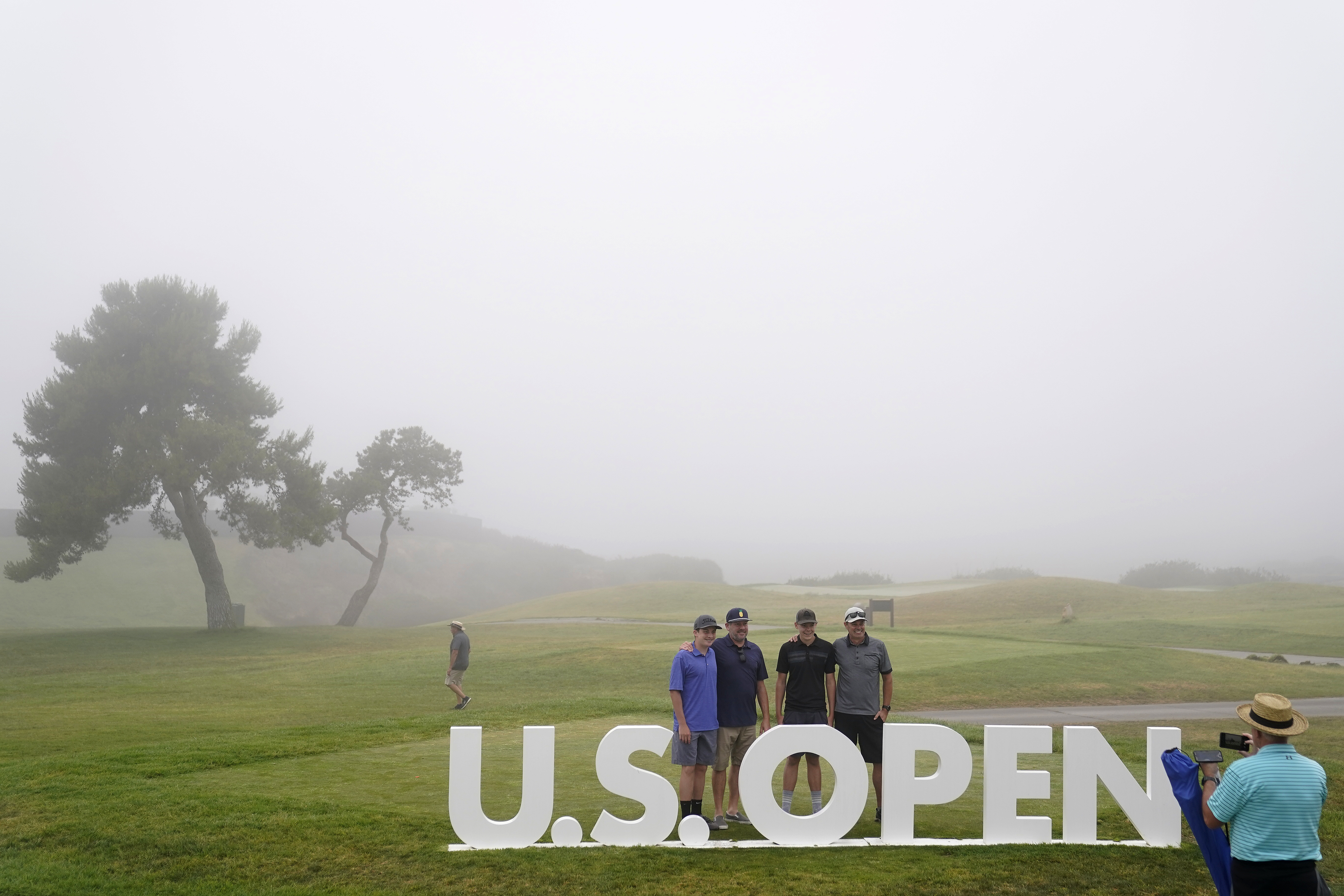 Play was due to get under way at 6.45am local time (2.45pm BST) at Torrey Pines, but poor visibility meant the early starters had to wait to get going.

Two-time winner Brooks Koepka and US PGA champion Phil Mickelson had been due to tee off at 3.29pm BST and 3.51pm BST respectively.

Defending champion Bryson DeChambeau, world number one Dustin Johnson and Rory McIlroy were in the other half of the draw.

Torrey Pines in San Diego is hosting the third major of the 2021 season.

The Open at Royal St George's in Kent will take place next month a year later than scheduled after a Covid cancellation.

Rory McIlroy was targeting a fast start at Torrey Pines after some horror opening major rounds.

CASINO SIGN UP OFFER: GET £10 FREE BONUS WITH NO DEPOSIT REQUIRED 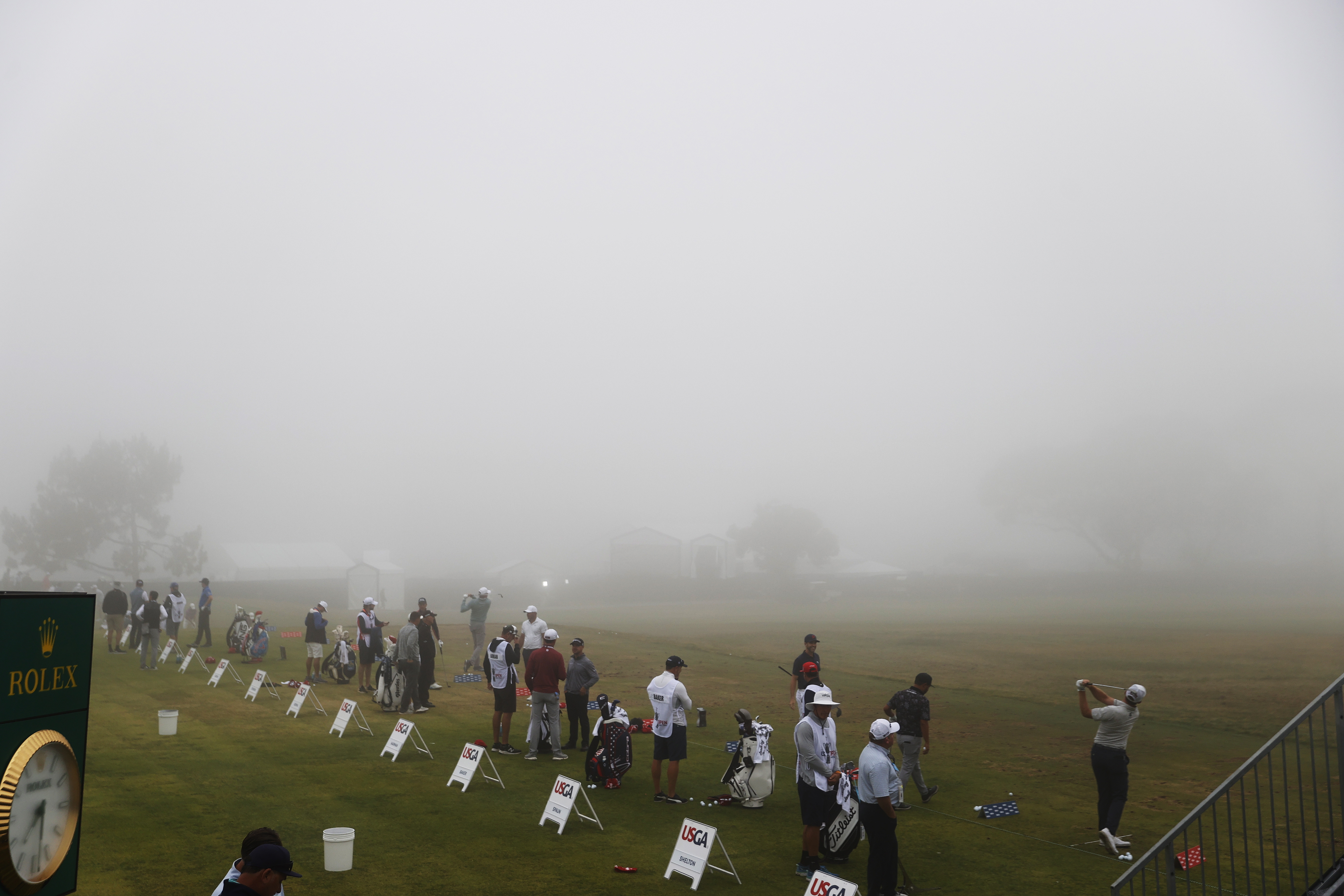 Since he won the last of his four Major titles at the 2014 USPGA Championship, he is an incredible 35 OVER par for the first round of the Majors — and 61 UNDER for the remaining rounds.

But he is determined to free himself up, knowing he cannot afford another bad start — after shooting 76 on day one at the Masters and 75 in the USPGA at Kiawah Island.

McIlroy, 32, said: “It has probably been a case of just putting a little too much pressure on myself, playing too carefully, being a little tentative. I think that sort of sums it up.

“And I guess the way to counter that is by being indifferent — not in the sense of not caring but by not putting myself under pressure by thinking I have to care too much.

“If I went out and played this golf course any other week, you play free. And it’s just about trying to do the same thing.

“You just have to be able to swing with that freedom and that’s sort of what I’m trying to get back to.

“There’s no surprise that if I do have, say, not a great first day that I’m able to play well the rest of the tournament, because that does free you up.

“It’s like, ‘OK, well, the bad one’s out of the way and now I can just sort of freewheel’.

“It’s just a matter of freewheeling from the Thursday and not the Friday.”