The 38-year-old was taken straight to hospital after his reign as heavyweight king came to an end on Saturday courtesy of a brutal second-round KO at UFC 260. 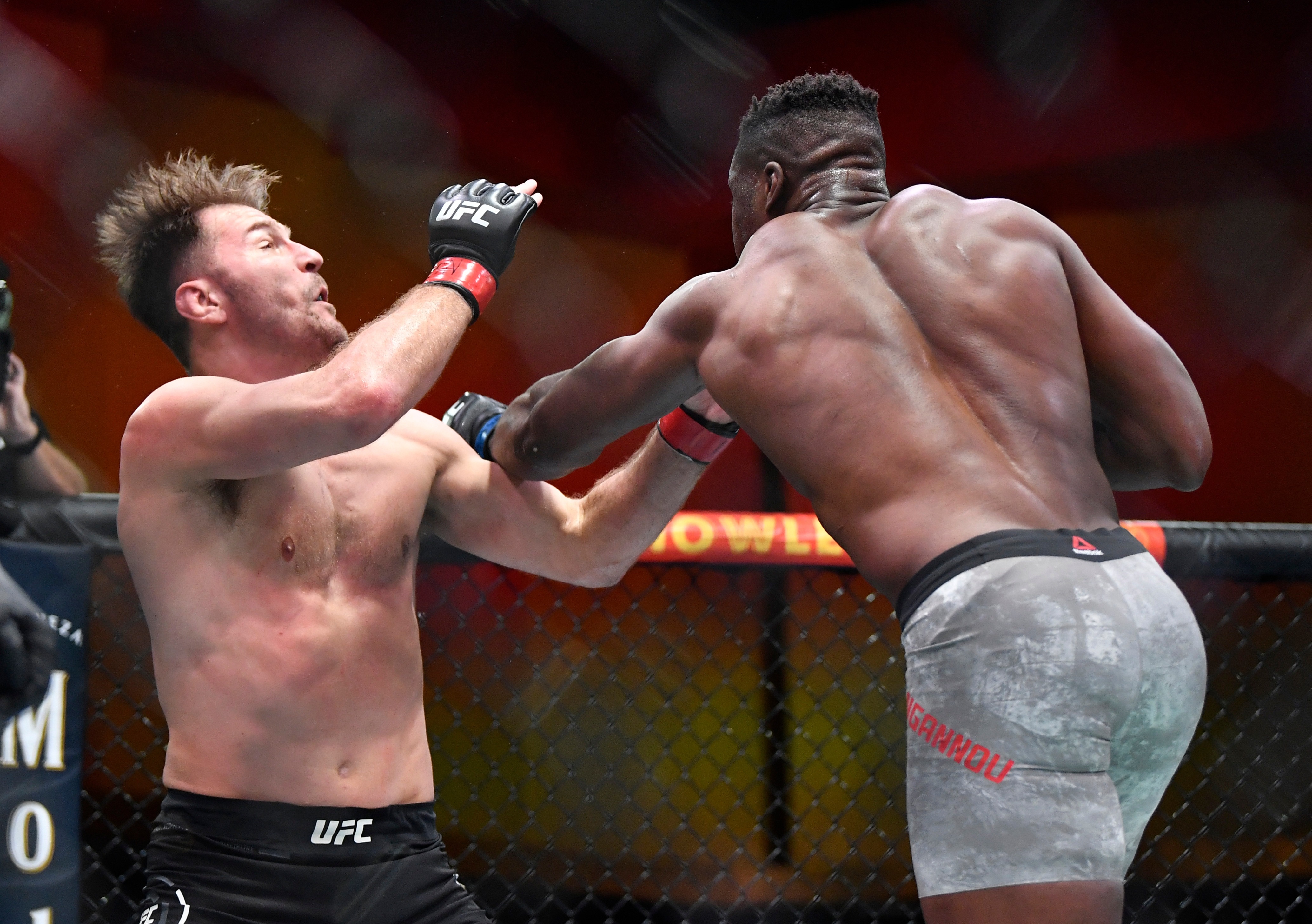 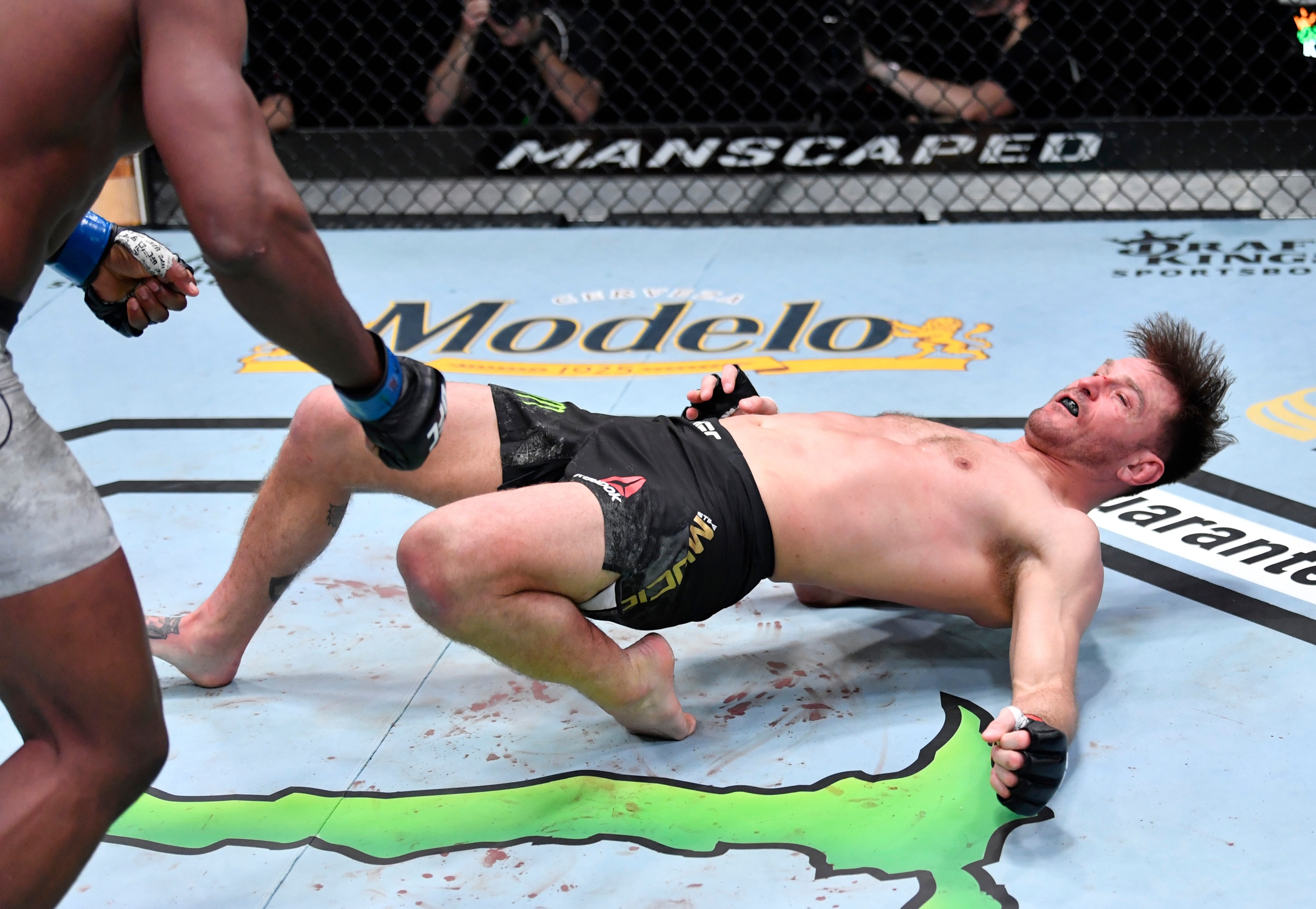 Miocic was flatlined by the Cameroonian after being floored by a huge counter left hook.

He was already on wobbly legs after the KO and was sent for further medical treatment moments after his reign as 265lb king came to an end.

His octagon career remains in the balance as fans wait to discover whether he will return for a trilogy fight with the new title holder.

However, he will have to wait a while after he was benched for 60 days due to the damage he suffered last weekend.

The UFC’s suspensions have now been issued by the Nevada Athletic Commission and released on mixedmartialarts.com.

And they have confirmed that Miocic has been suspended for two-months.

The third African-born champion on the current UFC roster was suspended for 30 days.

UFC chief Dana White is in the dark over the future of Miocic, who he recently claimed is the greatest heavyweight in the promotion's history.

Speaking during the post-fight press conference, he said: "I don't know what the future holds for Stipe.

"Obviously after this fight, he's gotta go home and heal up, spend some time with his family and we'll talk about what's next."