UFC featherweight Brian Ortega has been slapped with a six-month medical suspension following his war with champion Alexander Volkanovski.

T-City went to war with the Aussie last weekend in the main event of UFC 266 in Las Vegas. 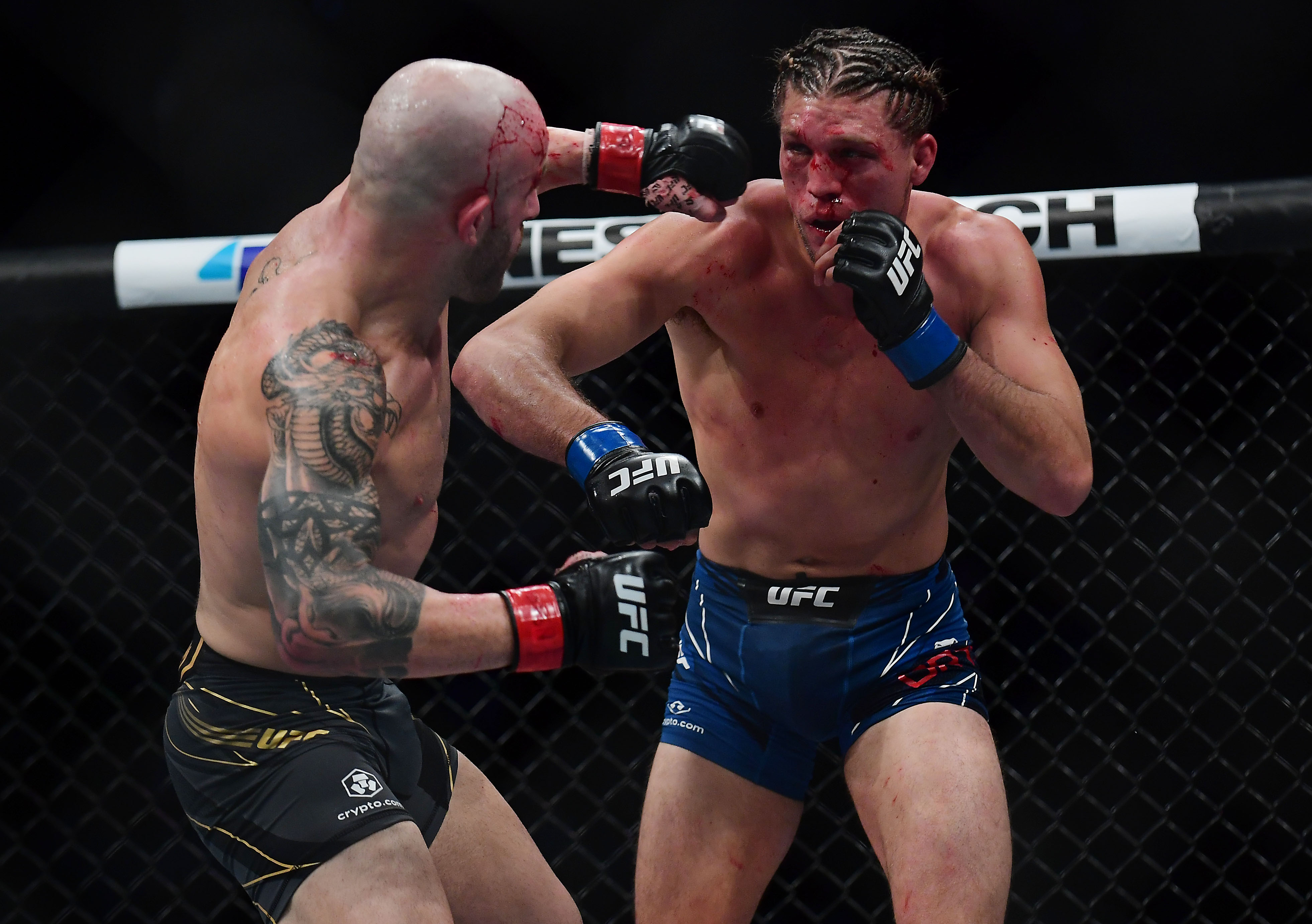 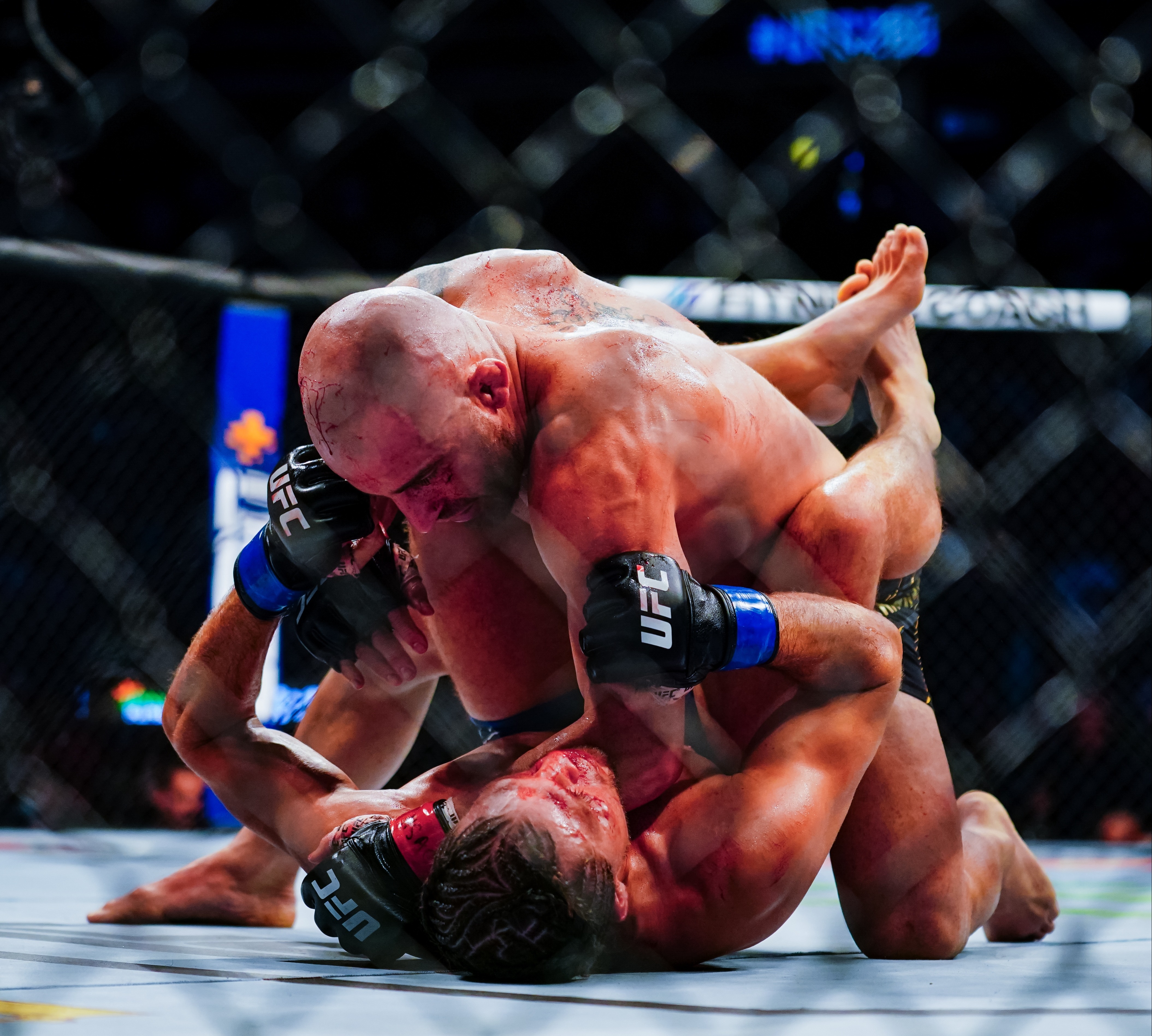 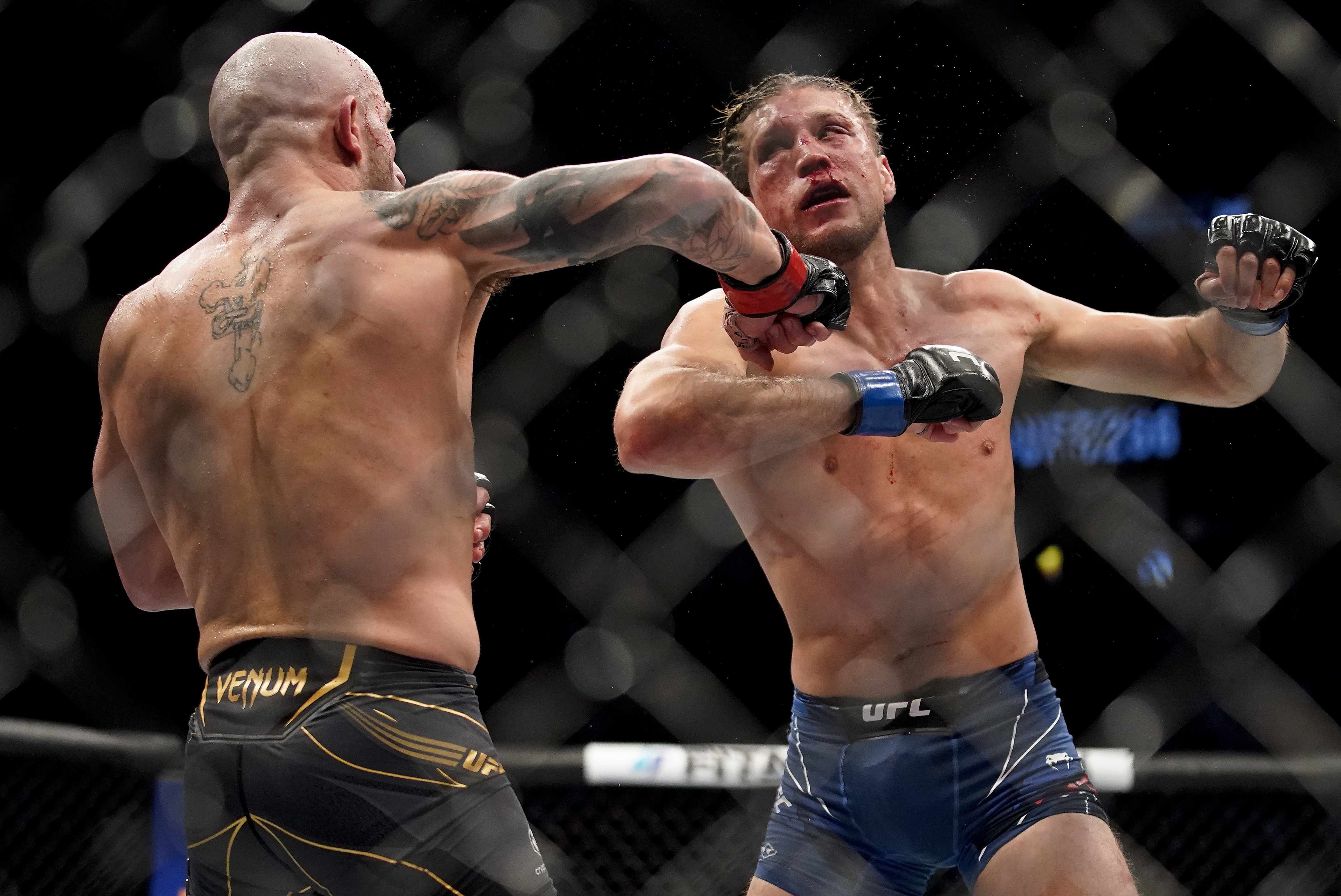 But the Rener Gracie black belt came up short in his second crack at 145lb gold, suffering a unanimous decision defeat.

Ortega was left a bloody mess after absorbing a staggering 210 significant strikes, which left him with a broken orbital bone.

And the Nevada State Athletic Commission have subsequently banned him from competing for 180 days.

The 30-year-old, however, could return to action earlier if he gets medically cleared by a doctor.

In addition to his six-month suspension, UFC fan favourite Ortega received a separate 60-day ban, with no contact permitted for 45 days.

Ortega revealed the full extent of his injuries on Instagram, saying: "Fractured orbital and some bruised ribs.

"Once this orbital heals, I'll be ready to chuck 'em again!! I meant what I said. I love you guys!"

In his post-fight interview, Ortega said: "No matter what, I'm always here to put a show on for you guys.

"And it's time to go back in there and climb this ladder and get better. And you see it, man. I'm evolving, evolving.

"And even though we come up short, we're not defined by how we lose. But how we get up and overcome that s**t.

"And that's the Mexican heart for you."

Volkanovski praised Ortega's toughness during the post-fight press conference, saying: “I thought he was broken after the third round.

“The ref decided to give him a minute to ask him questions, he wasn’t answering them right.

"I’m telling you because I was looking — and he was, ‘Look this way,’ and he was looking completely the other way and ‘Do this, do that.’ 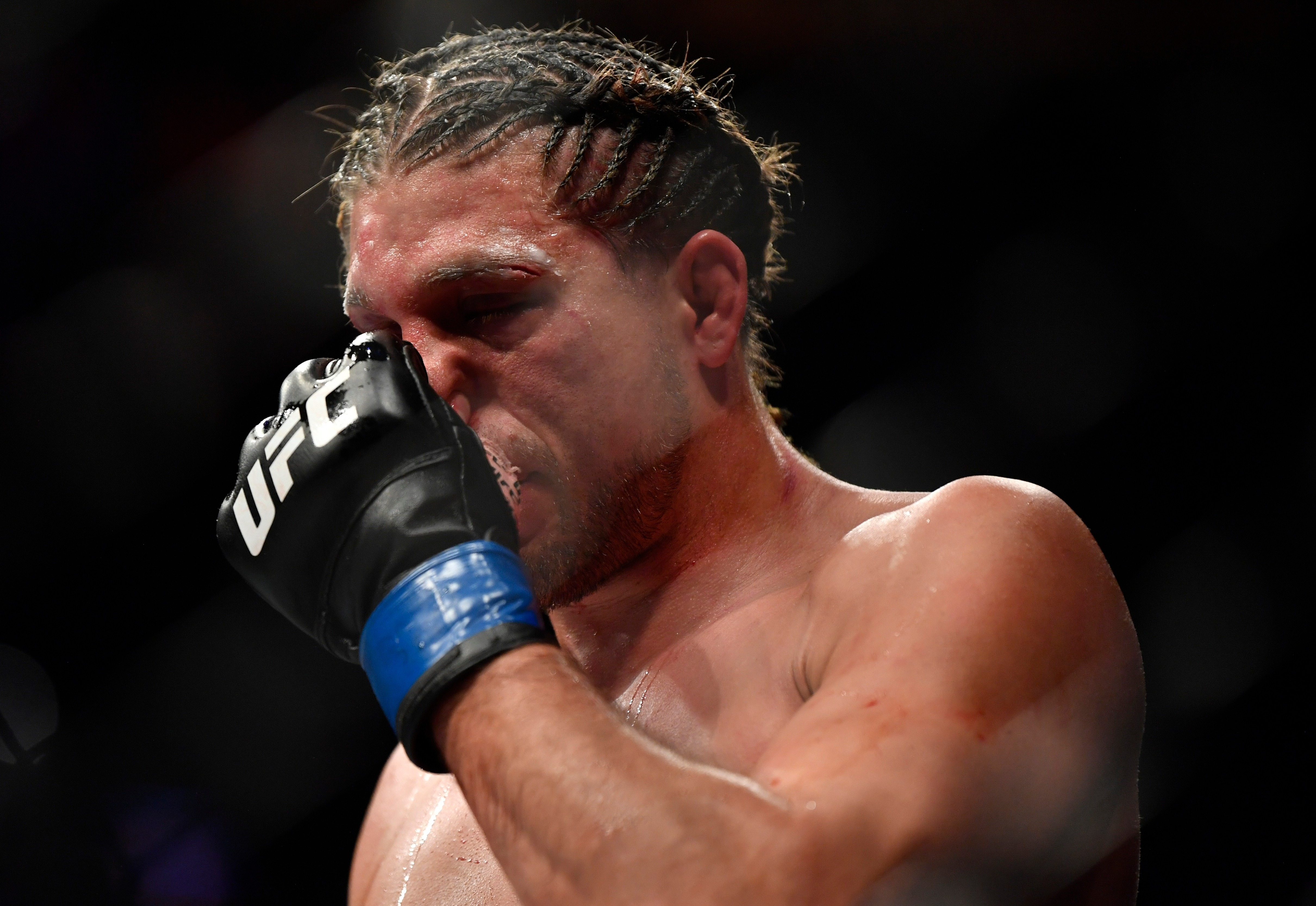 "He answered every question wrong and they waited until they answered [something] right and then, ‘Let’s get into it.’

“I was like, ‘What’s going on here?’ They gave him an extra minute and I was looking at his eyes and he literally couldn’t see what was going on. That’s it. It’s over.

"Then I go back in there, put pressure, and he’s firing back just like he was like nothing happened. He’s tough, he’s durable and credit to him.”