UFC commentator and lightweight standout Paul Felder has broken his silence on Conor McGregor's jabs at him last year.

In the aftermath of his 40-second demolition of Donald Cerrone at UFC 246, McGregor branded fan favourite Felder a 'little fool at the desk' when emphatically declaring his intention to run through all comers. 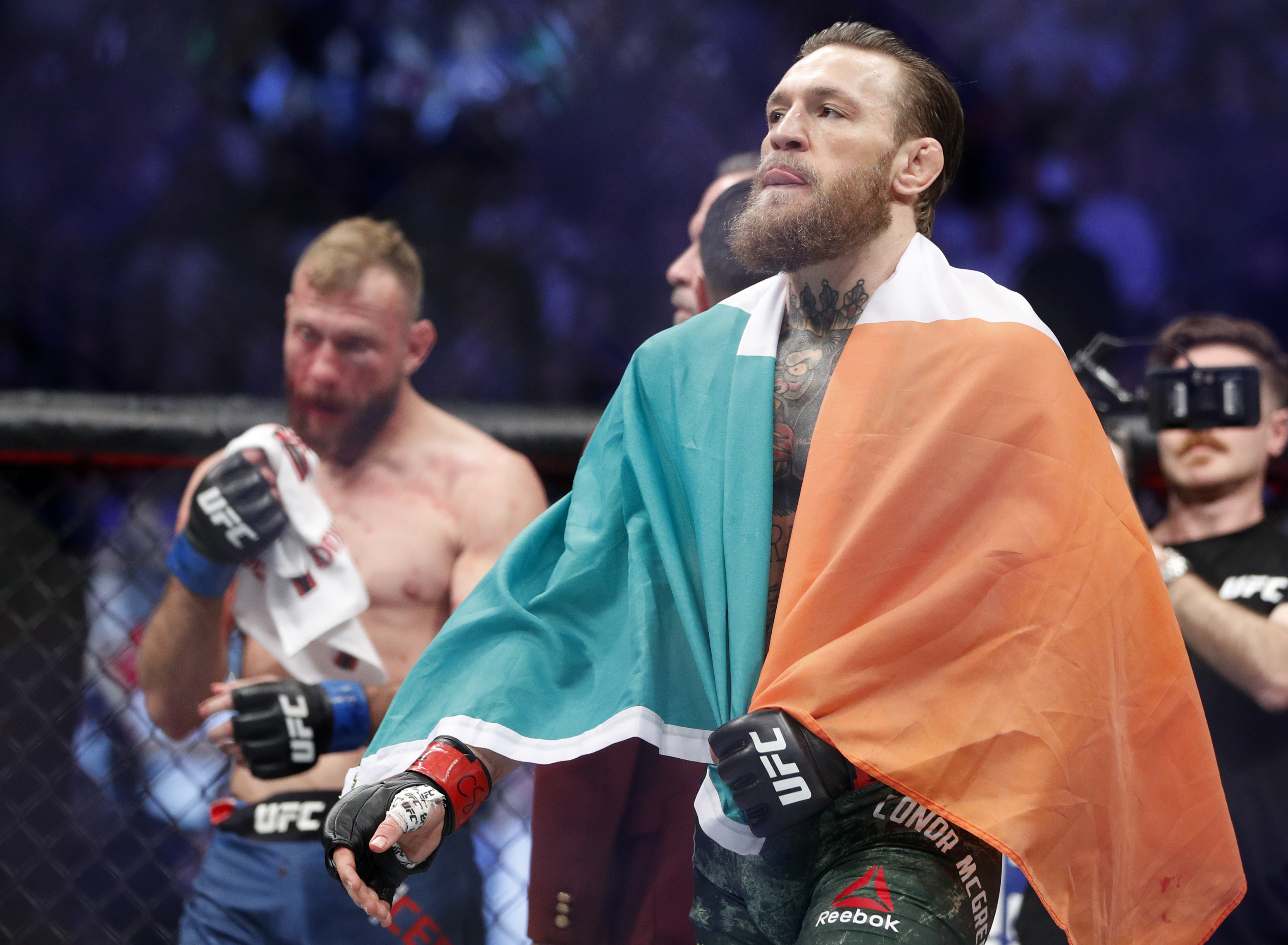 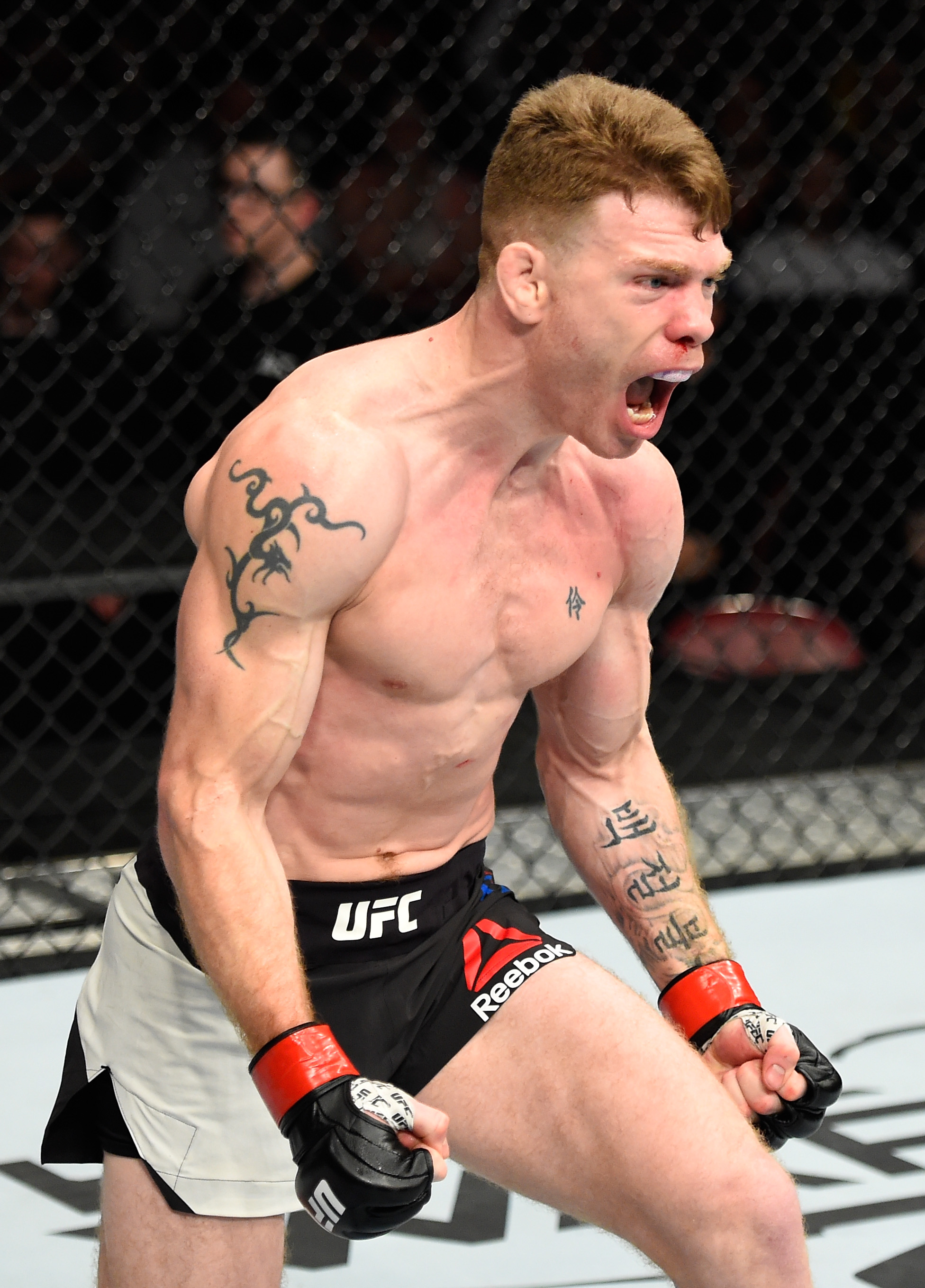 A month later, The Notorious called Felder, nicknamed is The Irish Dragon, a 'ginger German t**t' on Twitter.

Felder, who is of Irish descent, was somewhat bemused by McGregor's tweet, saying: “My last name is German, right?

“I also did not give myself the Irish Dragon nickname. As a matter of fact, I fought against it for the first few fights of my pro career because I freaking hated it.

“I thought it was so stupid. It got put together because I did karate. Lyoto Machida was one of my favourite fighters ‘The Dragon’, then this guy was like ‘your Irish, the Irish Dragon!’

"And he started saying it on a YouTube video, CFC got a hold of it when I was fighting for them and they just called me that for the one fight. And it stuck.

“So I’m not trying to claim any heritage and this and that. Obviously, I’m of Irish descent.

"You can take one look at me! You can also see the German in me with the better jawline than the Irish [laughs]."

As confused as he was by McGregor's hastily-deleted jibe, Felder reckons there was an ulterior motive behind it.

He continued: “It’s silly and he’s poked fun at me on social media and then deletes them. I think he’s just f**king with me, to be honest.

“He’s like that. He’s not an idiot, man. He’ll poke at anybody in case you climb the ranks and you’re next. He’s already one up… he’s like that."

McGregor, 32, is currently gearing up for his UFC 257 showdown with Dustin Poirier, which takes place a week on Saturday on 'Fight Island' in Abu Dhabi.

Felder will also on be 'Fight Island' as he's been brought in to provide commentary for the promotion's next three cards, which will take place at the Etihad Arena.

And if he does happen to run into The Notorious, he plans to keep it professional.

He said: "I know why [he says it]. He’s poking at me because I’m calling myself the Irish Dragon and my surname is German.

"If I ever had to fight him, maybe I’d come out as the German Dragon for that one, just for him. But, it’s all good.”