A trilogy fight against Dustin Poirier is Conor McGregor’s latest attempt to remind the world of the high-caliber fighter he once was. 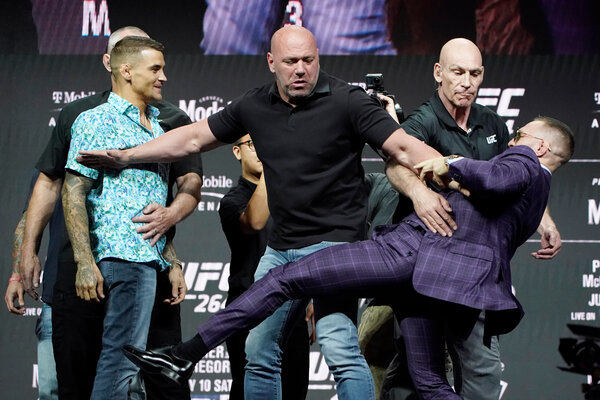 LAS VEGAS — In the buildup to Conor McGregor’s last fight with Dustin Poirier in January, McGregor deviated from the brash, trash-talking bravado that had propelled him to the peak of stardom in the Ultimate Fighting Championship.