TYSON FURY'S tailor has pulled out all the stops to get inside the mind of Deontay Wilder and give the Gypsy King a psychological advantage for their WBC title showdown.

Nav Salimian has been the brains behind Fury's daring designs for over five years having worked through the height of the lineal champ's depression and inspirational weight loss journey. 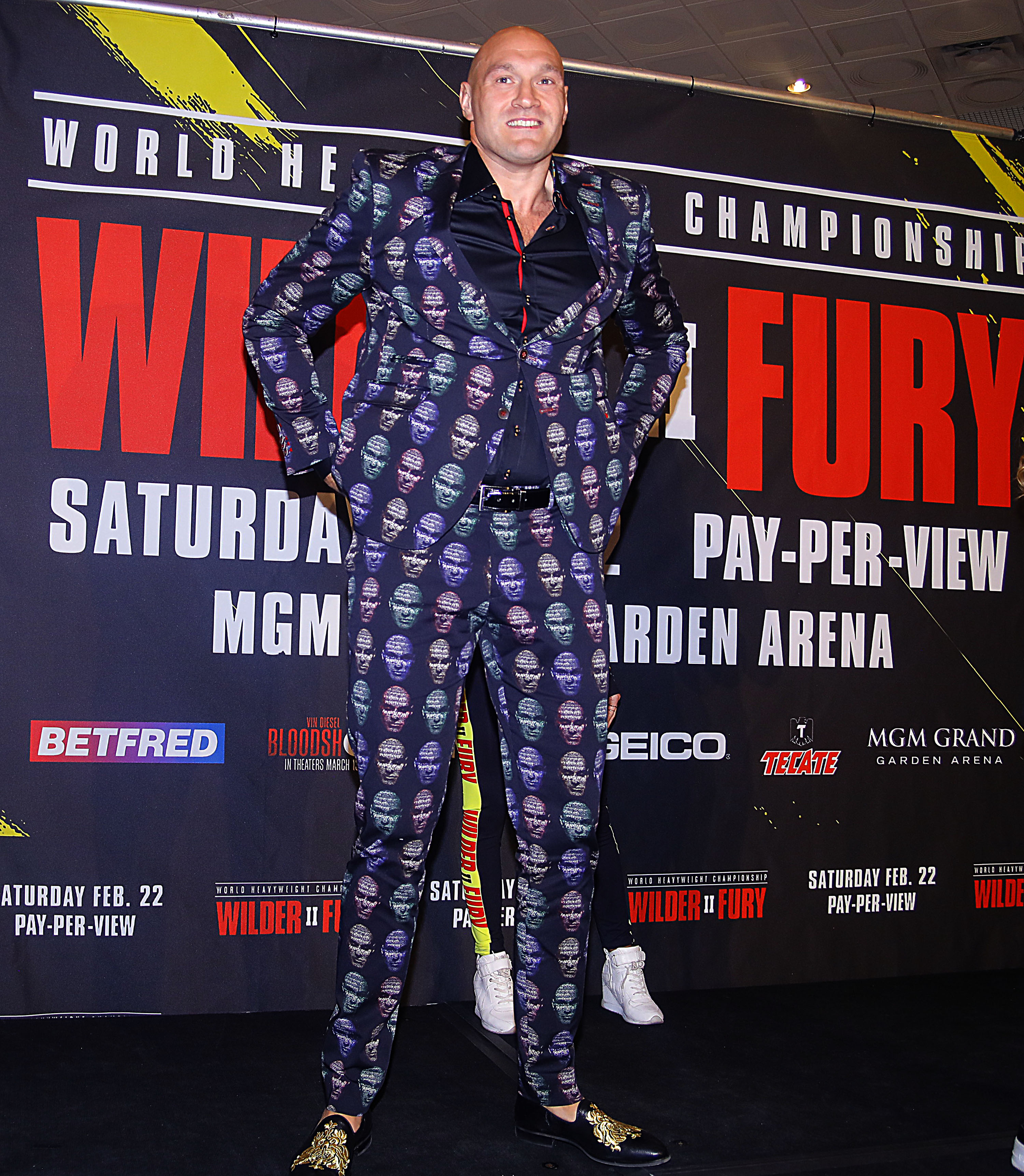 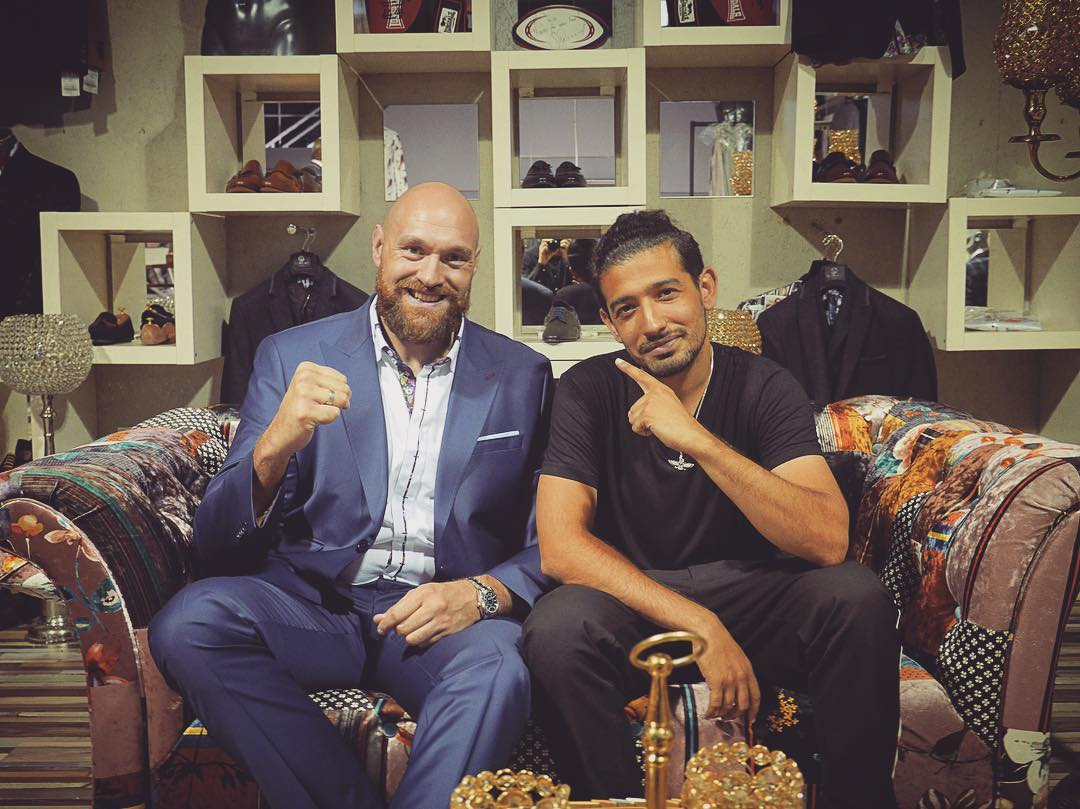 As he kits out the 30-year-old in Las Vegas ahead of undoubtedly his biggest ever fight, Nav has stepped up the game to ensure his garments mark the occasion.

That was evident when Fury rocked up for his press conference at the MGM Grand wearing a mental health-inspired suit covered with his face superimposed with motivational quotes – a reminder to Wilder that he means business.

Speaking to SunSport, Nav said: "The creativity isn't just for the audience, it's to deter the opponent.

"His brother Shane says to me that all the work is done in camp but when it comes to the garments it gives him an extra five to ten per cent confidence that he carries into the ring.

"If you go back to their first Los Angeles fight, Tyson wore our three-piece grey suit with skull pattern shirt and Wilder was in an all-black tracksuit.

"A similar thing happened in New York on the warship when we made Fury dress up as a General in a Spitfire bomber shirt and tweed jacket while Wilder wore tracksuit bottoms.

"But in the third and final presser Wilder comes out in a black and gold Versace shirt so he completely changed up his whole outfit because Fury kept getting inside his head.

"Fury is even caught on the mic saying 'you're even copying me with the suits'.

"It's small mind games that we are helping to give him the edge."

Although he has six new suits prepped for the bright lights, Nav has two that he describes as showstoppers – perfectly matching Fury's larger than life personality.

Refusing to expose the secret with one, Fury sent social media into meltdown on Wednesday when he wore one with mental health messages.

The creativity isn't just for the audience, it's to deter the opponent.

Explaining the design Nav, lead stylist at Claudio Lugli, added: "It's hard to convey such a dark topic on clothing without it being a message. The art depicts reality and reality depicts art.

"They are are all motivation quotes. We superimpose all the quotes so it's hard to see the direct quotes but ultimately it's him looking happy, focused, determined, sad – all various different moods.

"These quotes I found to be the most inspiring, it's more of an awareness.

"With this, we wanted to up the ante and the message is there but it's not necessarily in your face, it also allows him to talk about it when people ask." 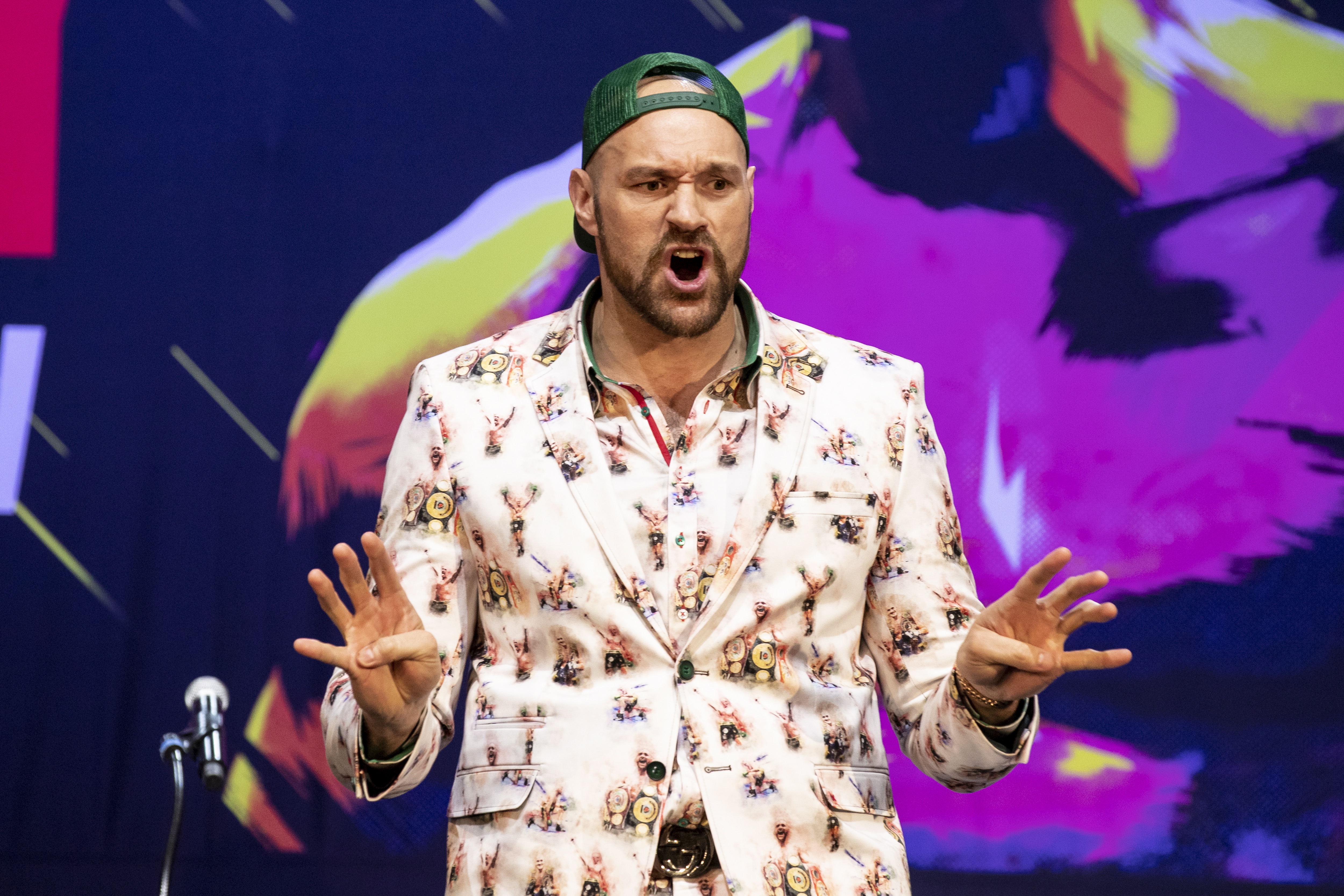 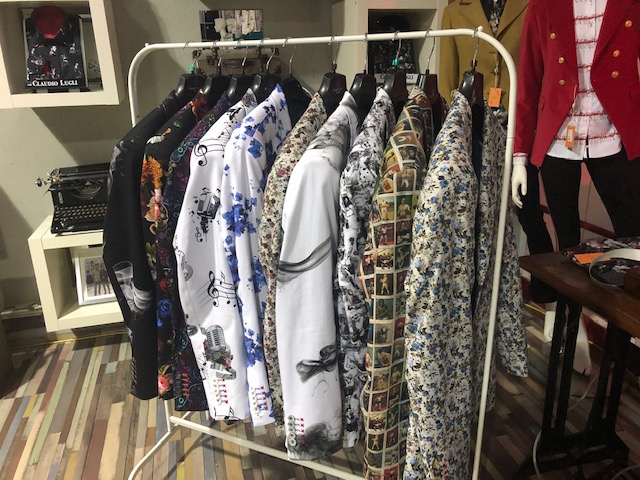 Nav is more than just a tailor having forged a bond with the boxer and his family throughout the years they have been collaborating.

He is part of the close-knit team Fury he has drafted in to ensure he emerges as WBC champion in the early hours of Sunday morning.

Being Fury's friend also means making sacrifices, one of those coming after his points victory over Otto Wallin that saw him require 47 stitches following a gruesome cut above his right eye.

Nav said: "First and foremost I am his stylist and designer but we have a friendship.

"I know pretty much all the members of his core family and I'm there to give a helping hand with whatever he needs.

"There's a few of us after the Wallin fight that spent four and a half hours in hospital waiting for him to get his stitches done. We've seen all the highs and the lows."

Away from boxing Fury has branched out into the entertainment business after making his WWE debut in November.

Wrestling chief Triple H told SunSport how the door is left open for his return after defeating Braun Strowman in a Saudi Arabia showdown.

And Nav, who now works alongside the WWE, revealed how he always championed the idea of Fury signing up after bombarding him with texts. 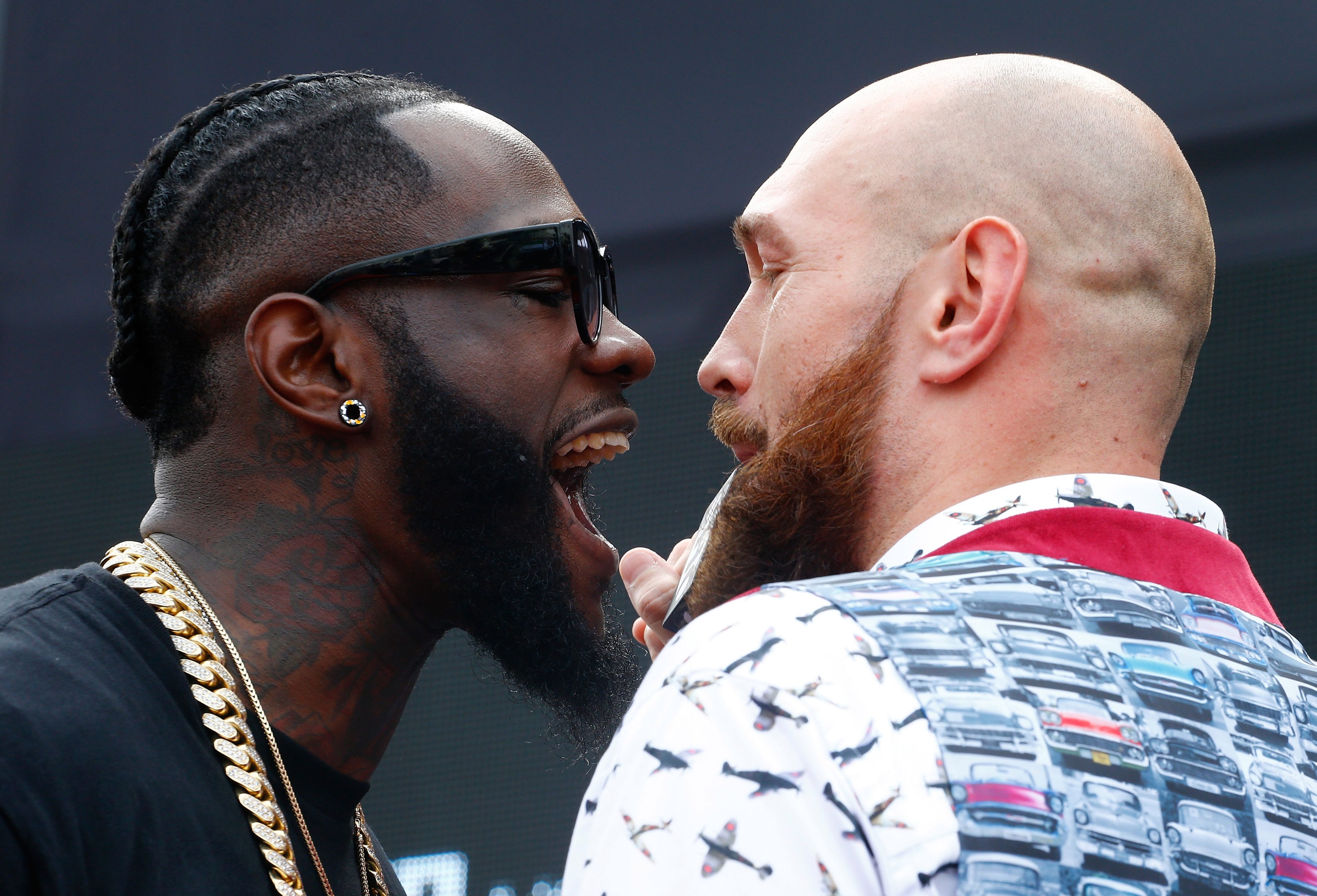 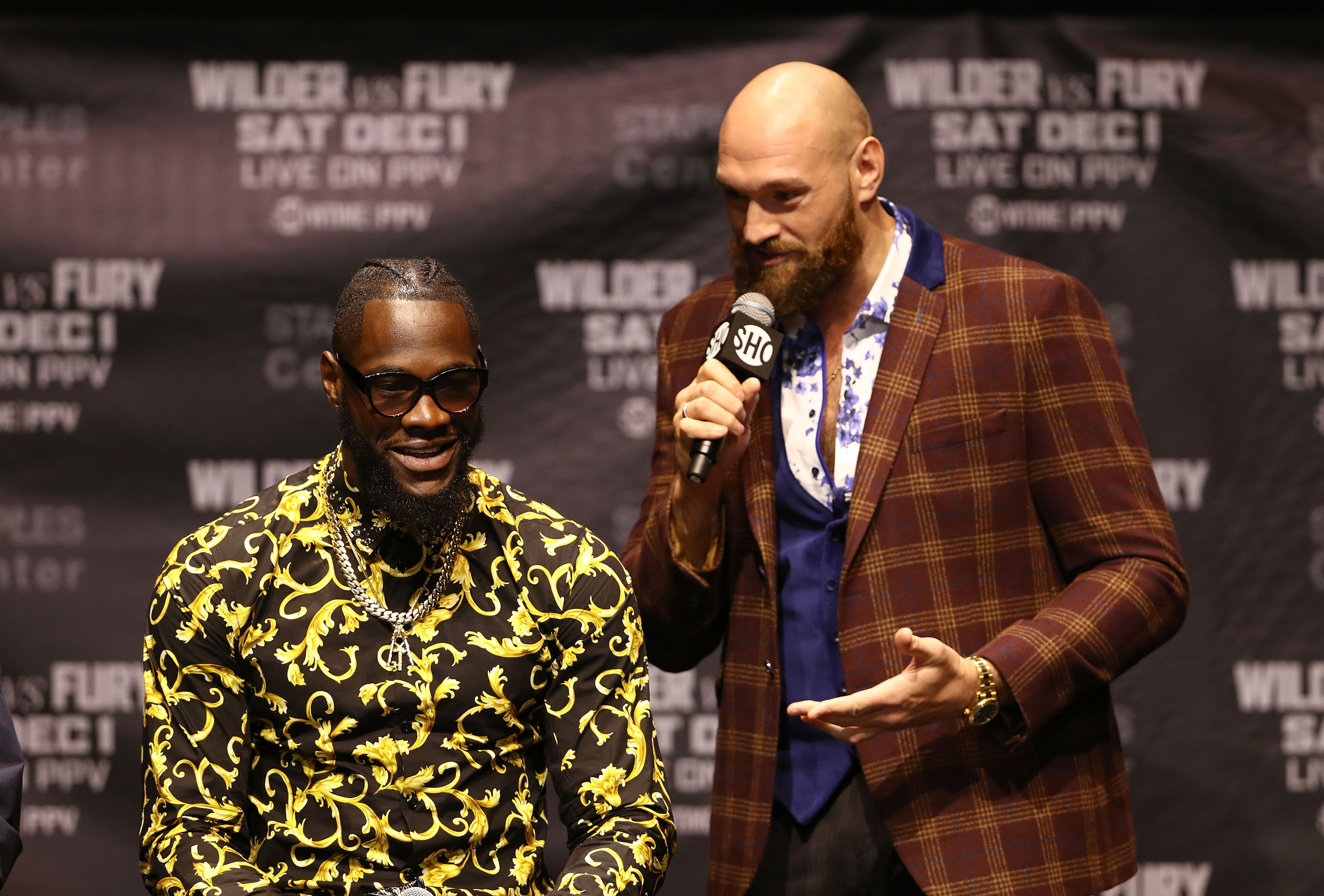 He added: "I was working with WWE and was at Summer Slam among the wrestlers when there was talk of getting Fury involved.

"He got the phonecall from Triple H who contacted him when he got his eye cut.

"I was texting him back and forth telling him to seriously consider this because he would be perfect. He is the ultimate showman." 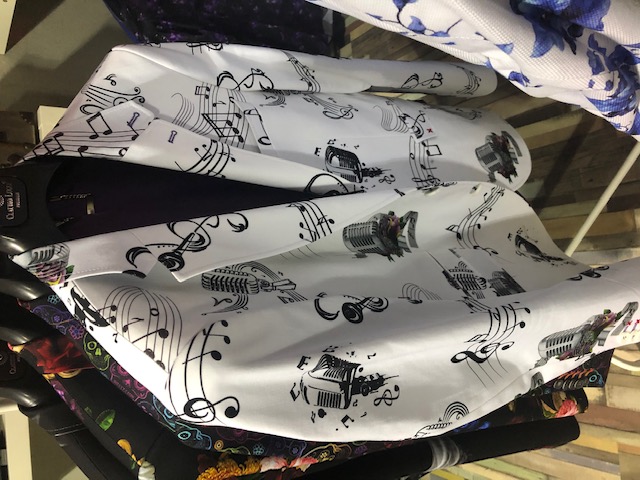 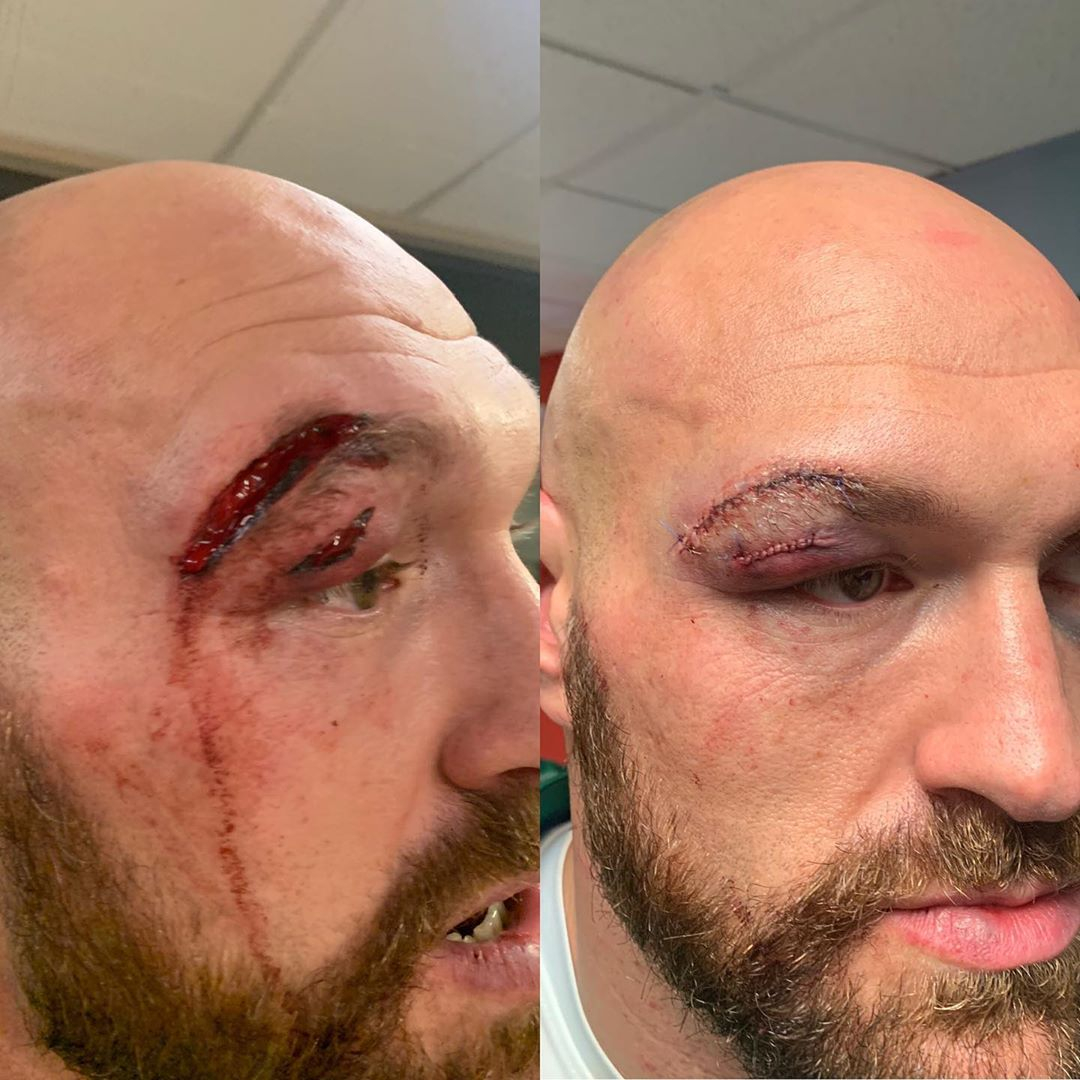 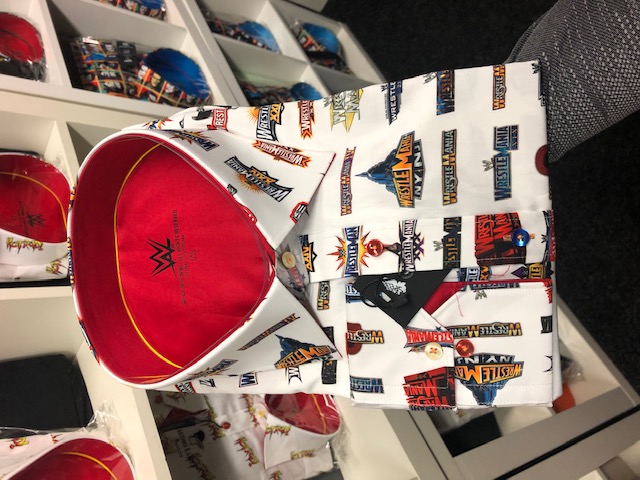