DILLIAN WHYTE claims Tyson Fury's real name is Luke and he changed it to sound 'harder'.

The Gypsy King, who fights Deontay Wilder in a trilogy bout on Saturday night in Las Vegas, lists his full name as Tyson Luke Fury. 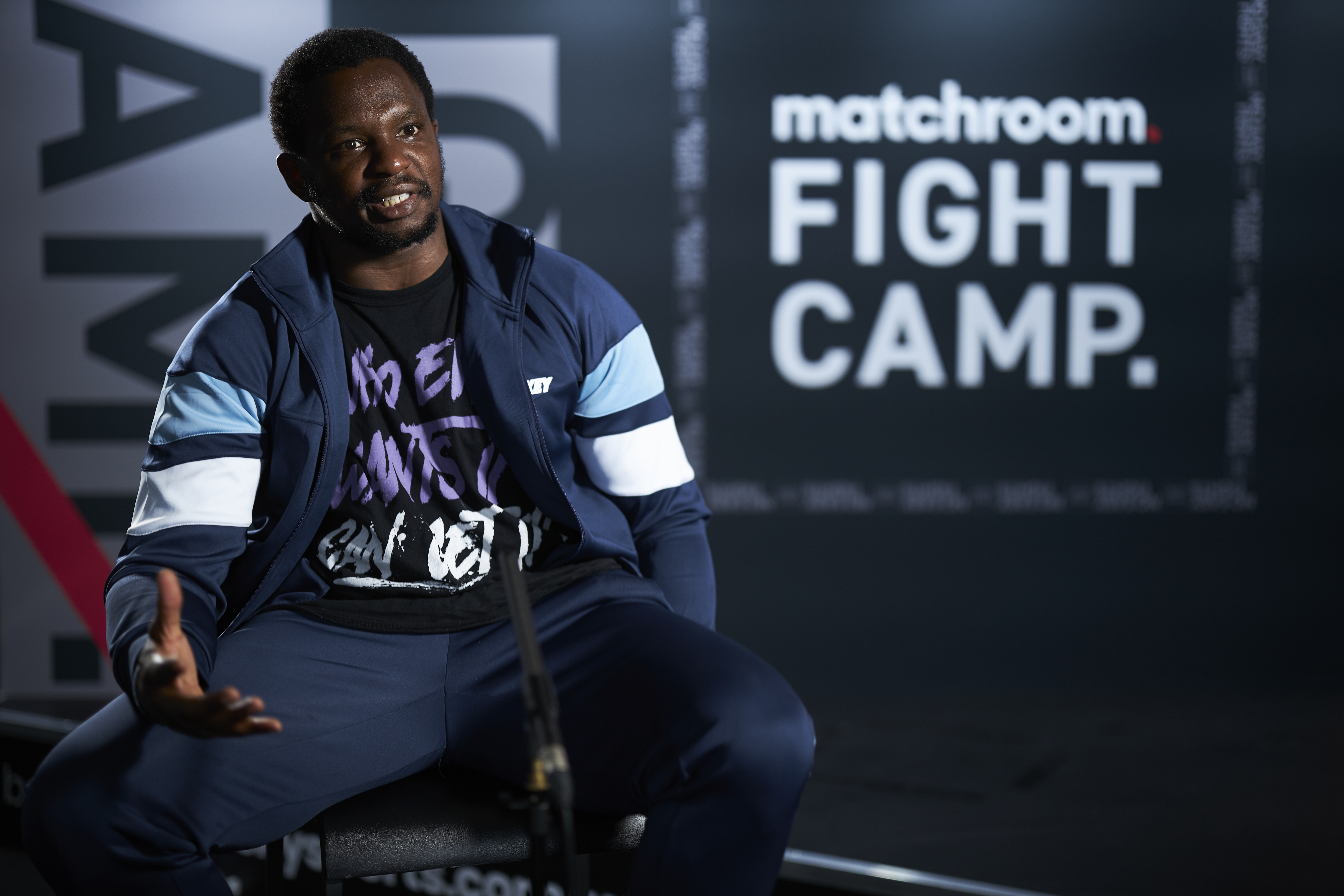 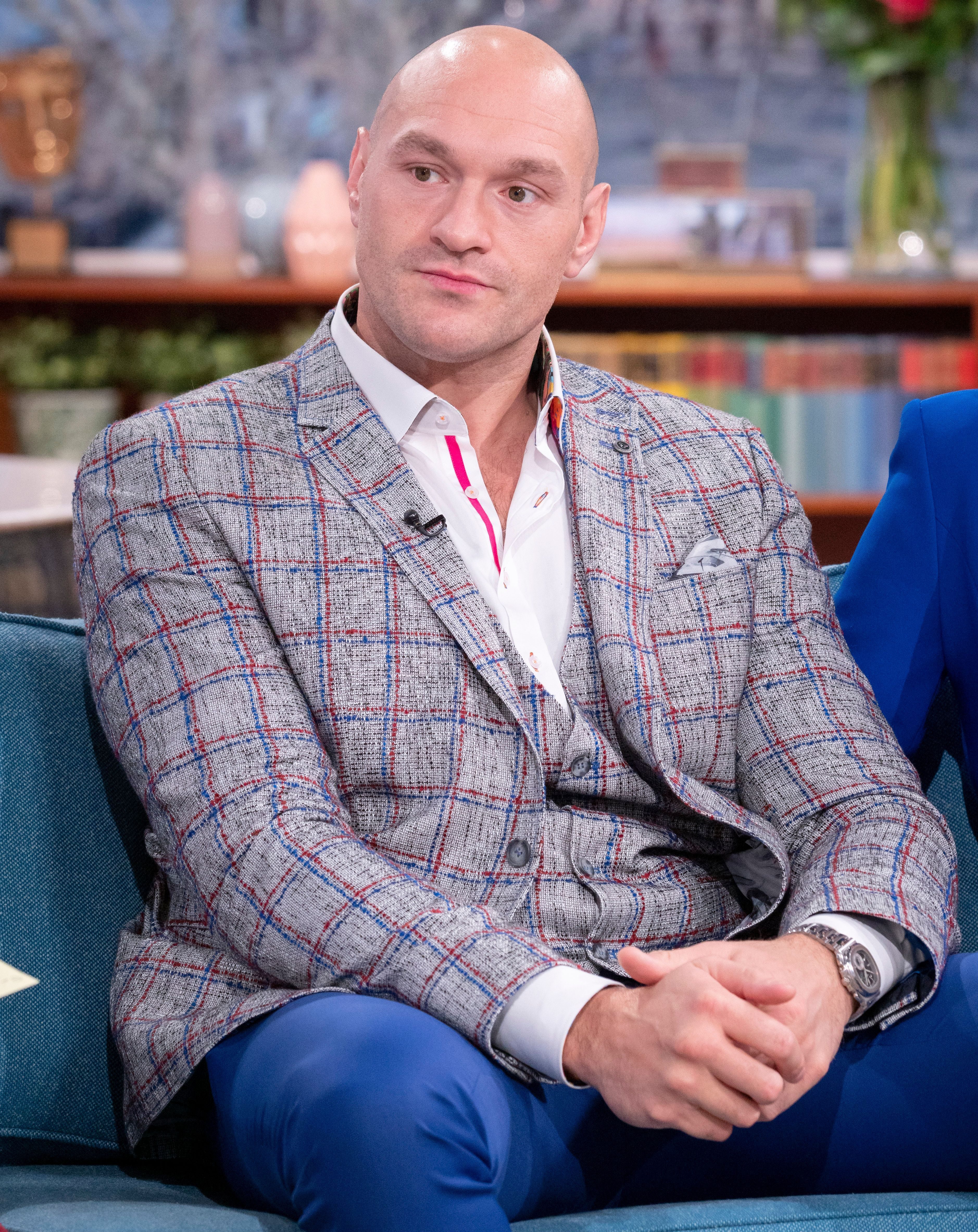 That has boosted his brand and helped secure meetings with legend 'Iron' Mike Tyson.

But 33-year-old Whyte, who faces Otto Wallin on October 30, insists his team have evidence that he switched his Christian names around to sound like the Baddest Man on the Planet.

“He changed it to Tyson to make himself sound harder. People can have a little look around on the internet and see for themselves.

“In boxing, the name Tyson is a lot more sellable than Luke.

“A lot of what Tyson does and says is a game, you can never take anything he says seriously or at face value.

“He might say he wants to fight me sometimes but how can you trust a man who doesn’t even use his own name?”

Whyte was speaking to us while holed up in a Winnebago in Brentwood to prepare for his initial fight with Russian dangerman Povetkin in August.

He went into that looking for a 12th consecutive win to earn him the WBC’s diamond belt and secure the shot at Fury's main belt.

But the Body Snatcher was dramatically dropped in the fifth by Povetkin as he suffered a shock loss to dent his hopes of facing Fury.

He later avenged the defeat in four rounds in March and if he beats Wallin at the end of the month, he will fight the winner between Fury and Wilder.

Whyte has claimed to SunSport that he is the hardest travelling, biggest banging, real road warrior around.

He changed it to Tyson to make himself sound harder… in boxing, the name Tyson is a lot more sellable than Luke.

He said: “I drove 40-hours with my three dogs out to my training base in Portugal for a 22-week camp away from home for this fight.

“Now I am living in a caravan for a week before fighting a dangerous Russian, in an Essex field, on the side of the motorway.

“I will fight anyone, anywhere and that is why I am the real Gypsy King and I have even got my flat cap to prove it.

“Tyson Fury likes to tell people that he is but let’s see.

“Fury had a privileged upbringing, went to a posh school in an expensive area and lives in a lovely house. What kind of gypsy is he?”