TYSON FURY is pushing for his long-awaited undisputed heavyweight title fight with Anthony Joshua to take place in December.

The WBC heavyweight champ was due to face AJ in Saudi Arabia last month but was ordered to have a trilogy fight with Deontay Wilder. 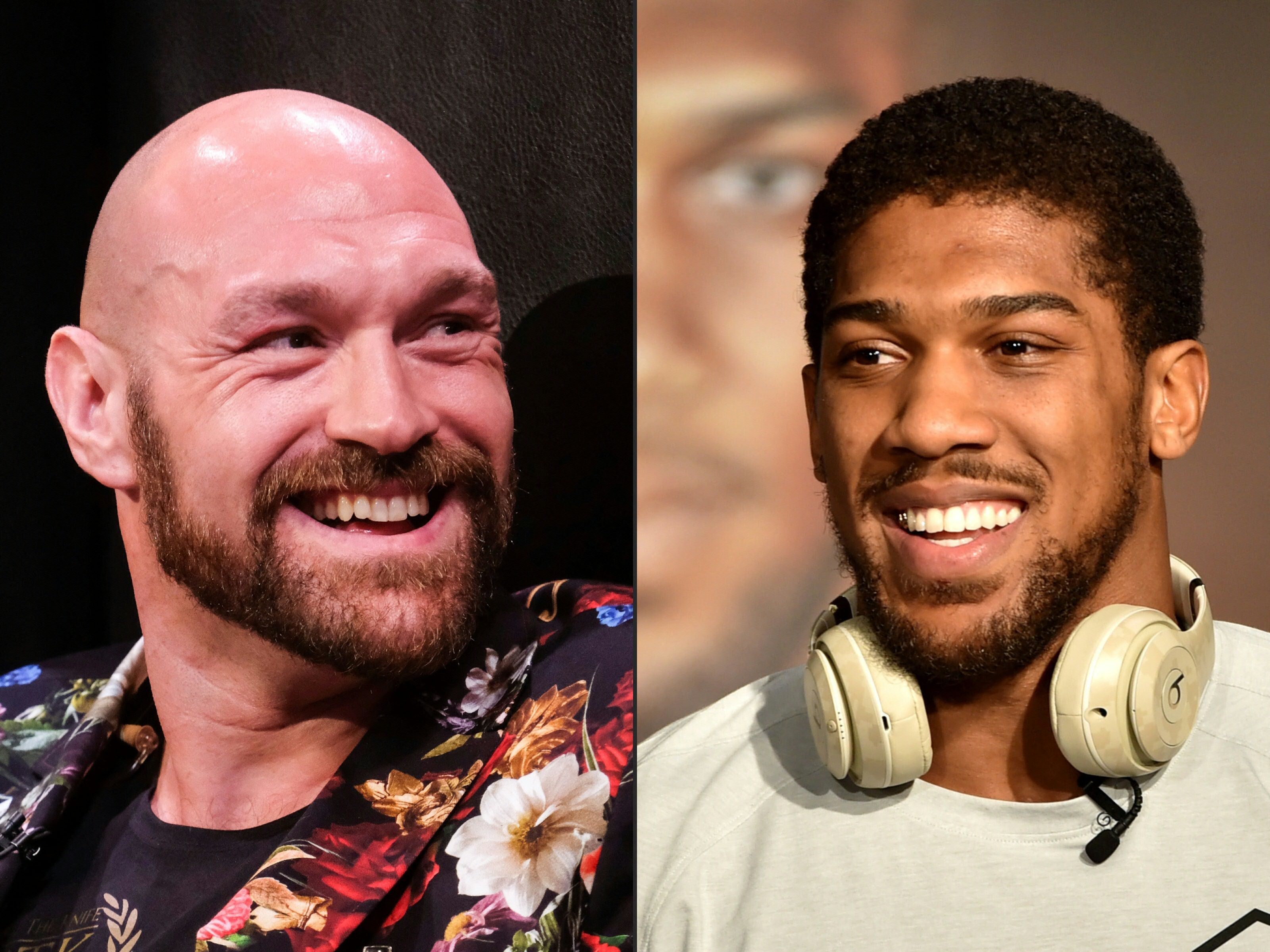 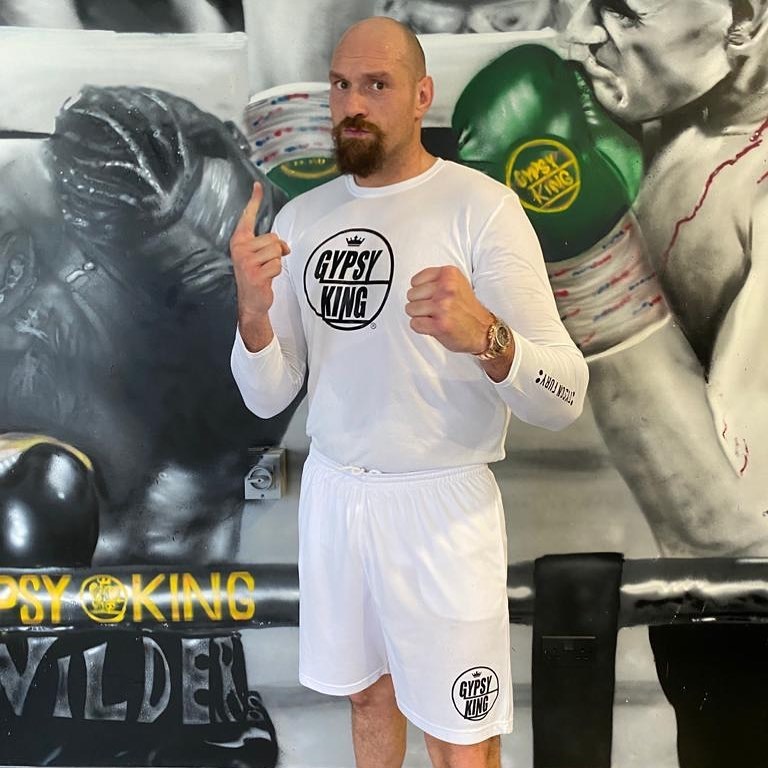 But Fury is eager to share the ring with his fellow Brit before the end of the year, provided they get through their respective bouts with Wilder and Oleksandr Usyk.

"We're going for that fight this year.

"Because we see Wilder as no threat at all once he's done the camp right.

"If he's done everything right to the letter, Wilder ain't a problem, he's got his number, beat him twice, beat him like a ragdoll, beat him to a pulp last time.

"Wilder has got nothing to offer him at all, only that big punch.

"And believe me, what I'm seeing in the new trainer, we know a lot about him as well, so we've got no fear at all."

Fury, 32, ran through Wilder in their rematch last February, stopping him in the seventh round of their Sin City showdown.

"AJ won't even play a part in his mind at the moment because he's thinking about Wilder.

Fan favourite Fury hasn't set foot inside the ring since his spectacular dethroning of Wilder, who has hired a new head coach ahead of their third clash.

John doesn't foresee the outcome being any different, so much so he's planning for his son to have a short break after the fight before resuming preparations for AJ.

He's trying to get Joshua in December

The 57-year-old said: "He's been inactive (Tyson), but so has Wilder, they've both done nothing for two years.

"But I see Tyson with a mindset he's got today, knocking him out within four rounds.

"I mean, KO'ing him this time properly, getting the job done where there is no arguments at all, flat out on his back.

"And then when that's happened out the way, few weeks rest, on to Joshua."

Fury may have set his sights on a December dust-up with Joshua, but promoter Eddie Hearn doesn't foresee the fight happening until 'January or February' 2022 at the earliest.

He told iFL TV: "I think that was pretty much the case anyway.

"But fighting September 25, it's very difficult to do a fight in December.

"And a lot of our conversations now about the undisputed fight are end of Jan, February.

"So it probably helps. Fury might've wanted to do another fight in November or December.