TYSON FURY has been showing off some of the skills that make him world champion while training in Las Vegas with Billy Joe Saunders.

The Gypsy King and Anthony Joshua have already penned a £200m contract to unify the heavyweight division and are now just awaiting a venue to be confirmed. 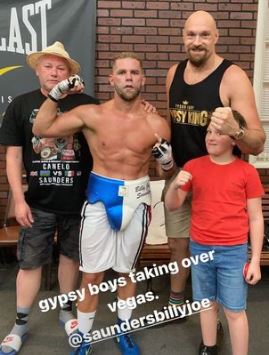 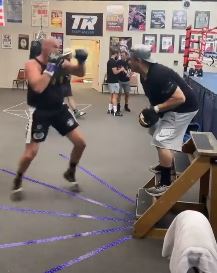 The biggest fight in the history of British boxing is close to being finalised, with both fighters and their respective teams going over the lucrative site offers they've recently received.

Saudi Arabia, Qatar, China, and Singapore have all expressed an interest in hosting Joshua vs Fury.

But talks over staging the multi-million-pound bout at Wembley have also taken place – although Fury and AJ’s promoter Eddie Hearn have now both teased Las Vegas’ Allegiant Stadium.

Fury is already in Sin City and trained in the gym with his former cutman Jorge Capetillo, who famously saved him from losing against Otto Wallin back in 2019.

Capetillo welcomed the Brit with open arms and took him on the pads on Wednesday, with a clip being shared on social media showcasing Fury’s speed and combinations.

The WBC heavyweight champ then visited his close friend Saunders, who is also preparing for his own date with destiny.

The WBO super-middleweight title holder will unify with WBA and WBC king Canelo Alvarez on May 8 in Vegas.

Saunders is currently deep into his training camp out in Nevada.

GET £140 IN FREE BETS FOR JAKE PAUL vs BEN ASKREN

And his pal Fury seems to have the utmost confidence that his friend can shock everyone by toppling Mexican legend Canelo.

He told Behind The Gloves: “I think Billy Joe gives him a boxing lesson.

“Everyone raves on about Canelo and how good he is, but every time Billy Joe steps into the pressure cooker he delivers, much like myself…

“I’m gonna be there and I’m gonna hold them belts with him when we win.” 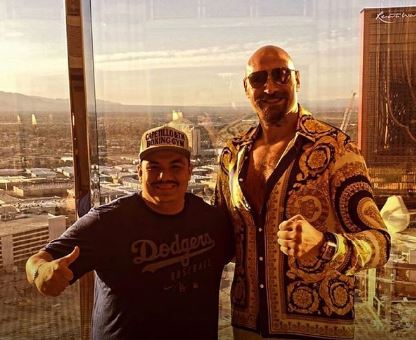 Meanwhile, Tommy Fury has shared his frustration after being denied a visa to link up with his brother Tyson in Las Vegas.

Tommy, 21, recently moved to 5-0 in his career, with the light-heavyweight set for a summer return.

The Love Island star planned to jet out to America and train alongside the Gypsy King, who is preparing to fight Anthony Joshua.

But Tommy broke the news to his followers on Instagram that complications surrounding his flight to Vegas meant he unfortunately could not go. 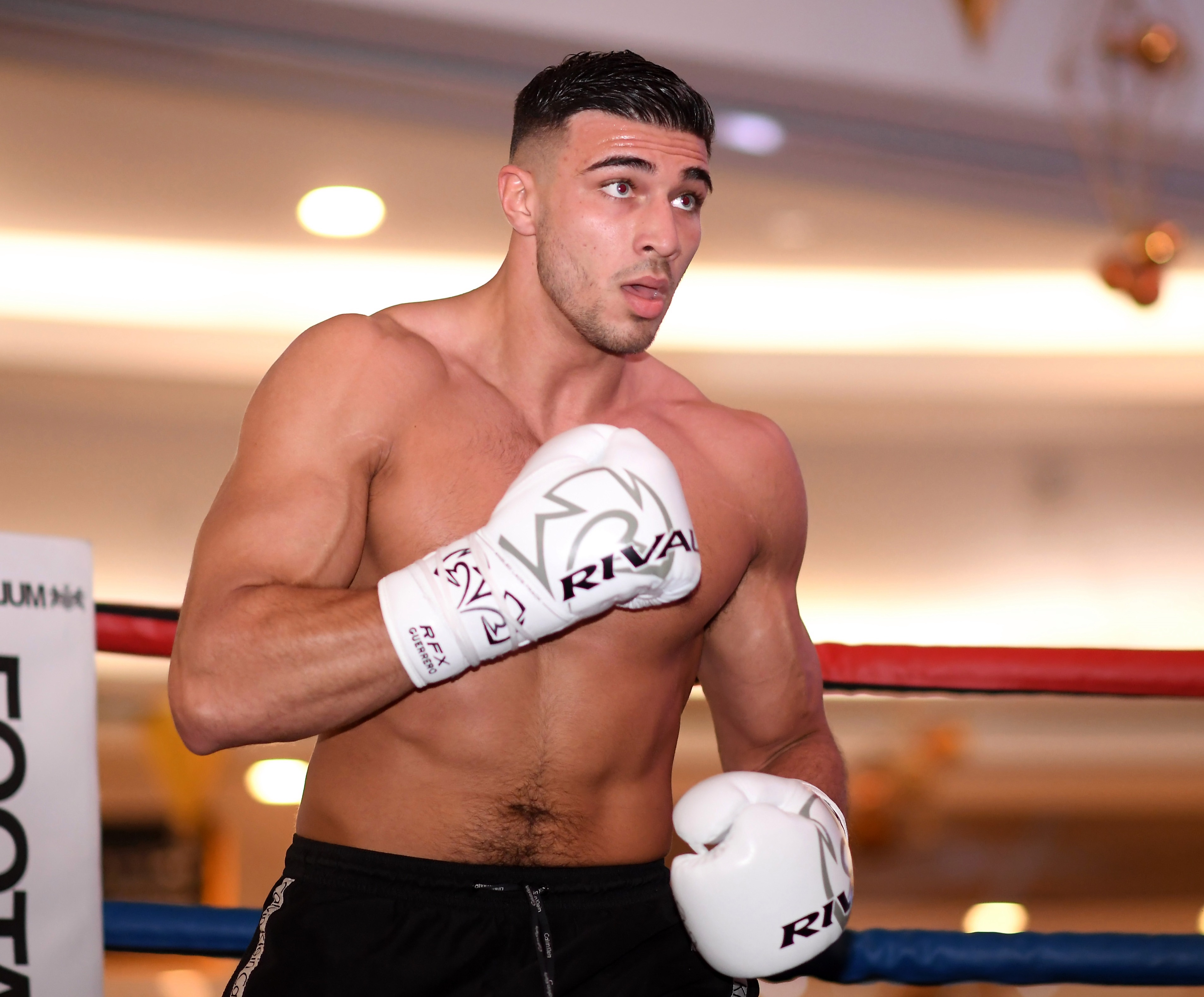