TOTTENHAM fans are demanding a meeting with club chairman Daniel Levy and the board following the club's poor start in the Premier League.

Spurs started out the season with three consecutive 1-0 victories, including a famous win over defending champions Manchester City at the Tottenham Hotspur Stadium. 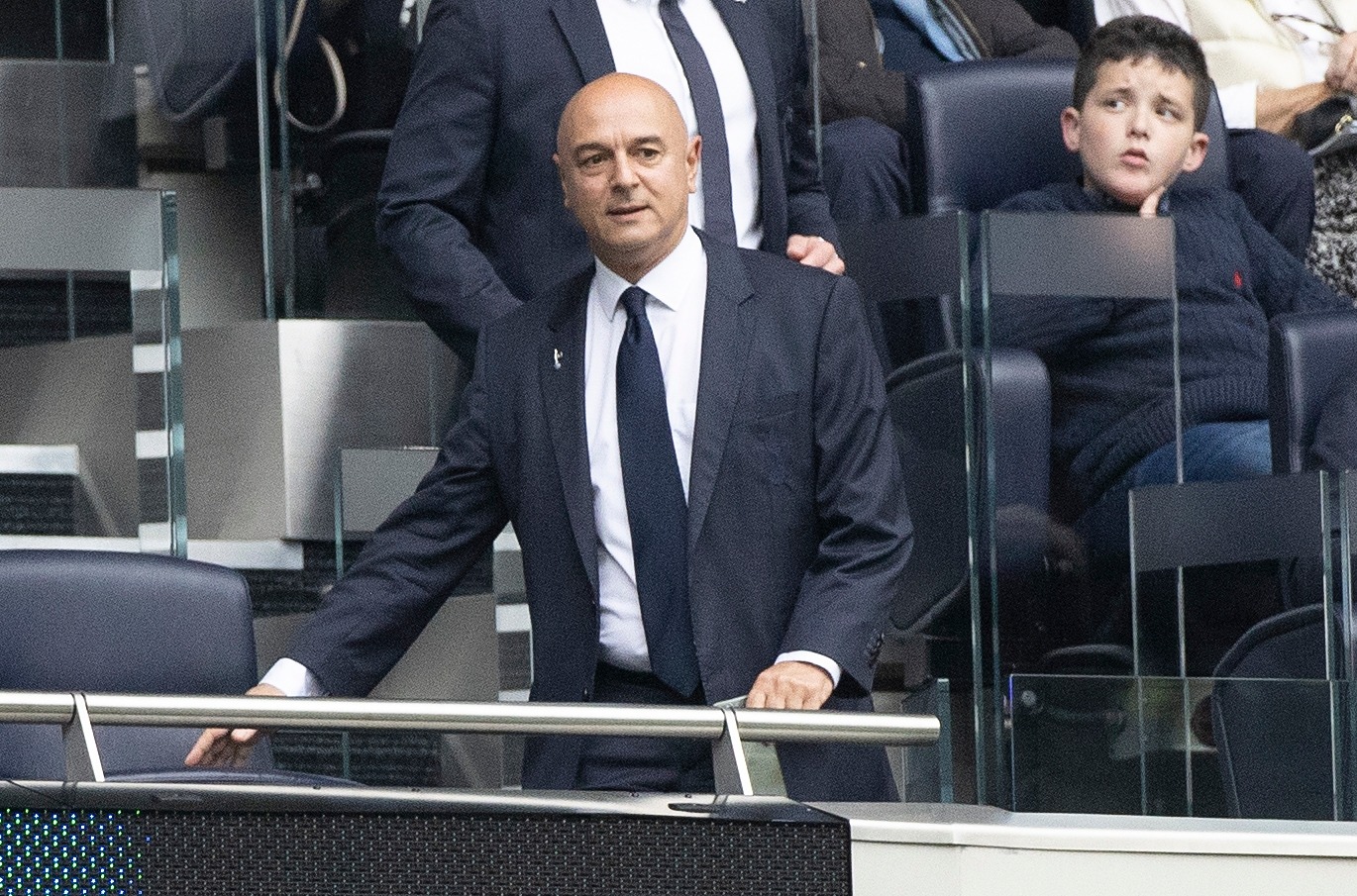 However, the north Londoners's form has taken a dive with three straight losses to Crystal Palace, Chelsea and rivals Arsenal.

New manager Nuno Espirito Santo's future is in the ballance, and now fans are demanding answers.

The Tottenham Supporters Trust want a meeting with the Executive Board to talk about the club's long-term direction.

An official statement read: "Over the past few weeks we’ve been contacted by an increasing number of Trust members and the wider fan base who are extremely concerned about the current direction of THFC.

"​Part of our role as a Trust is to ensure the Club’s Board are fully aware of supporter sentiment.

"So we have asked for a meeting with the Club’s Executive Board to discuss both the short and long-term strategic vision for the football club.

"The Club’s Board will be aware of the questions currently being asked by the Trust, by fans and by the media.

"This meeting, therefore, is an opportunity for the decision makers at THFC to explain their plans to supporters.

"This explanation should include plans for this season and beyond, an explanation of how success will be measured and how the Club’s DNA will be regained.

"We await their response, and will update on our website as soon as there is any news."