The Gunners have led the race for the left-back for some time but Spurs look set to pounce if their bitter rivals cannot seal the deal. 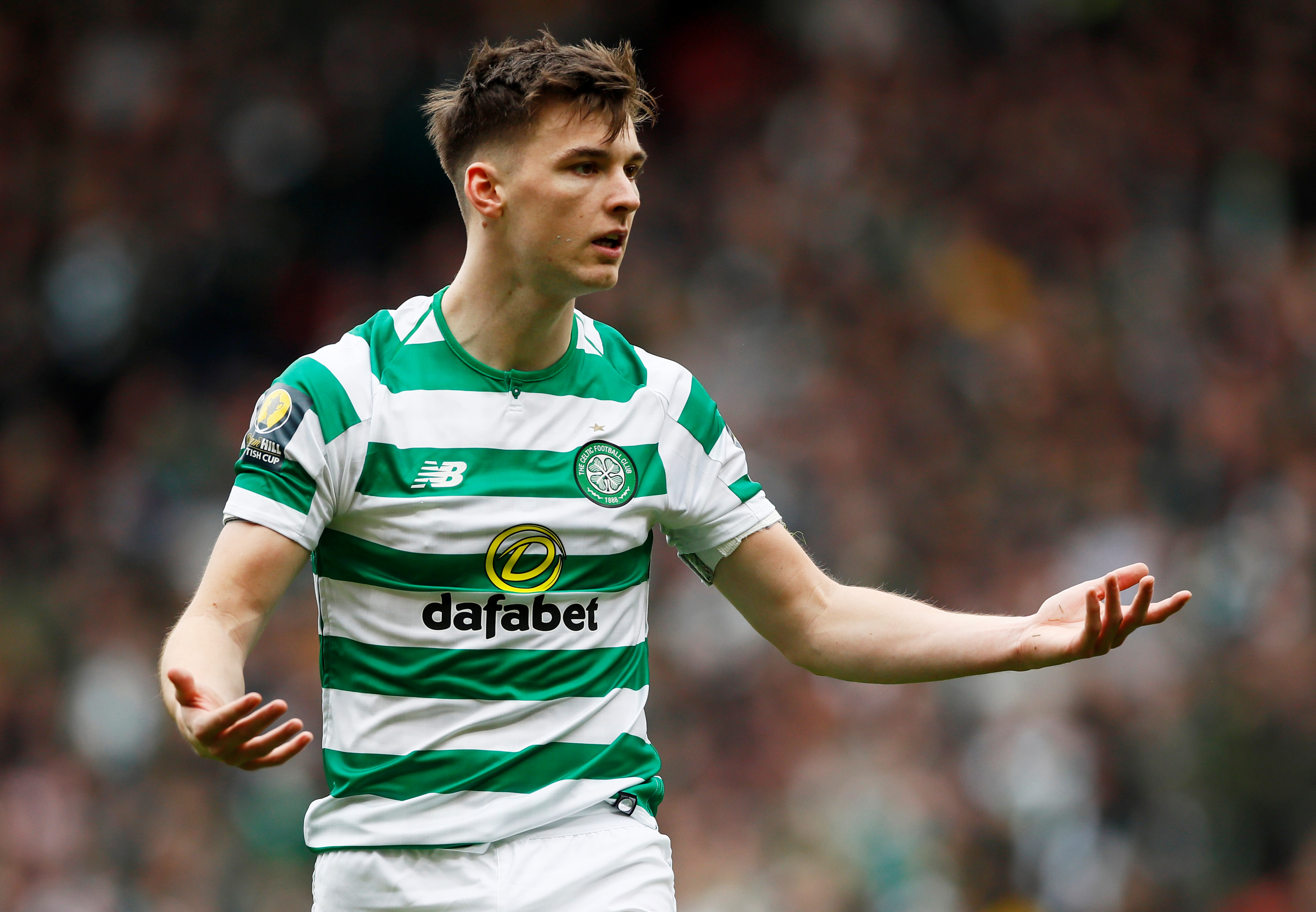 Danny Rose's Tottenham future has been uncertain for some time and with Spurs reportedly open to selling him they are considering Tierney, 22, as a replacement, according to The Scotsman.

Fulham's Ryan Sessegnon was said to be Tottenham's primary defensive target but the 19-year-old is on the radar of several other clubs which could see Spurs swoop for the Celtic man instead.

Isle of Man born Tierney was first linked with the Lilywhites last summer.

And after Neil Lennon revealed Arsenal had still not met Celtic's £25m valuation of the Scottish international, they look ready to reignite their interest.

If Rose leaves Tottenham, Ben Davies will be the only recognised left-back on their books.

After Arsenal's initial £15m offer for Tierney was rejected, a Celtic source said: "Kieran loves Celtic but his heart is set on a move to the Premier League.

“We all know he wants to further his career and offers like this do not come along often, so it looks inevitable.”

The defender penned a four-year deal coming in as a replacement for Tierney.