TOTTENHAM players are unhappy about senior club staff jumping about in the dug-out during games.

Fabio Paratici, Spurs’ managing director of football, and Steve Hitchen, technical performance director, have had seats on the bench for both home Premier League fixtures this  season. 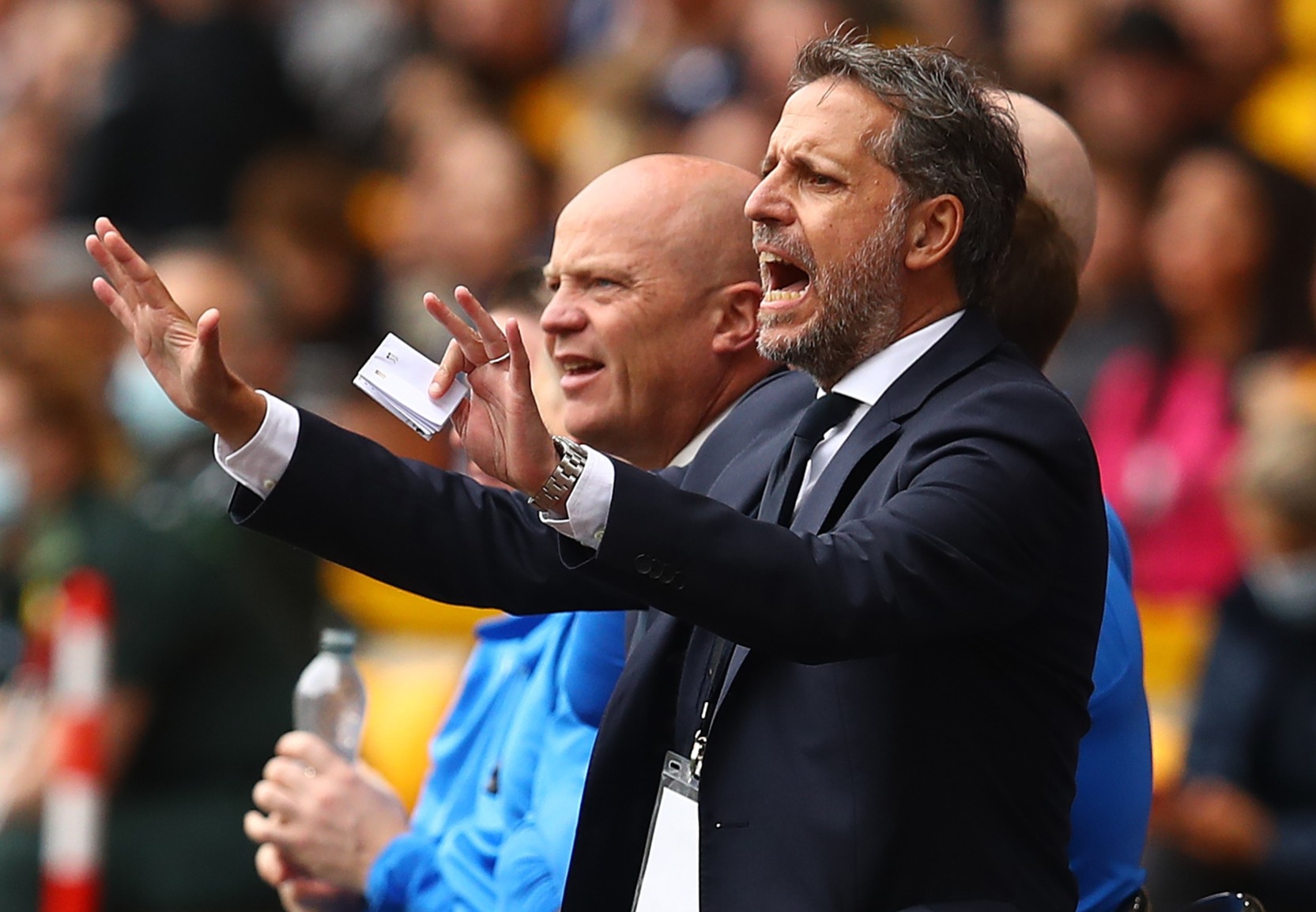 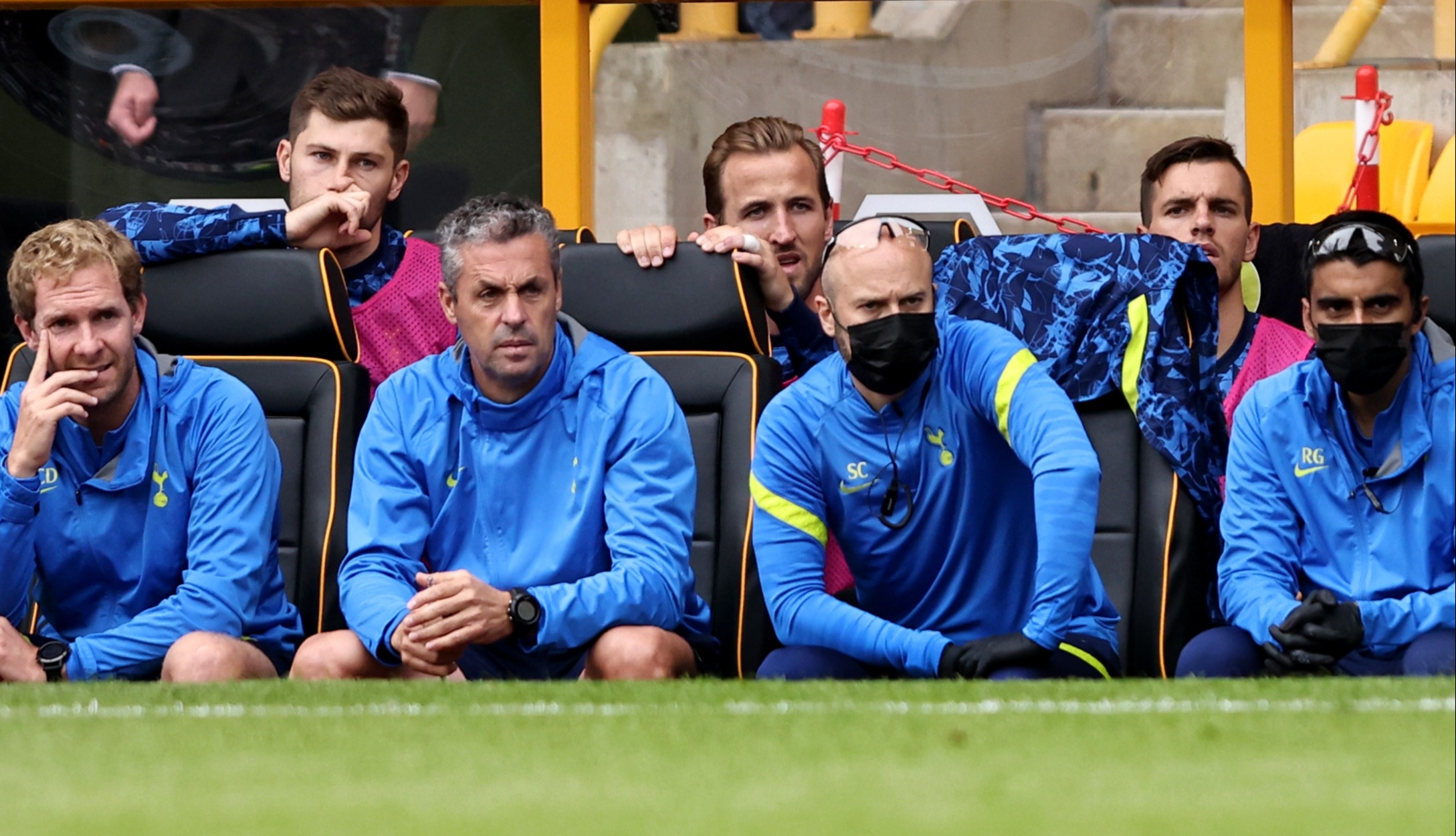 And although Tottenham are on a high — top of the league with three wins from three — some players are said to be uncomfortable with the presence and behaviour of Paratici and Hitchen.

A source said: “It just doesn’t sit right with the players.

"The substitutes on the bench don’t feel they are able to speak freely among themselves with those guys sitting next to them.

“The players as a whole don’t like it when the two of them are on their feet shouting at the match officials or the team.”

But they will have to put up with it until at least October.

It is understood that the pair are on the bench because the Premier League’s pandemic protocols require all players and staff in the “red zone” testing pool to be seated together in designated areas.

The league is hoping it will be able to modify the regulations next month.

Santo twice made his old club Wolves offers for the winger in the last transfer window.

Now, however, Molineux chiefs have put together a a huge £120,000-a-week pay package for the 25-year-old that would double his current deal

Wolves value the speedster, who has seven Spain caps, at £50m.