TOTTENHAM have had a £47million bid accepted by Atalanta for defender Cristian Romero, according to reports.

The Argentine has been the club's top defensive target for a number of weeks. 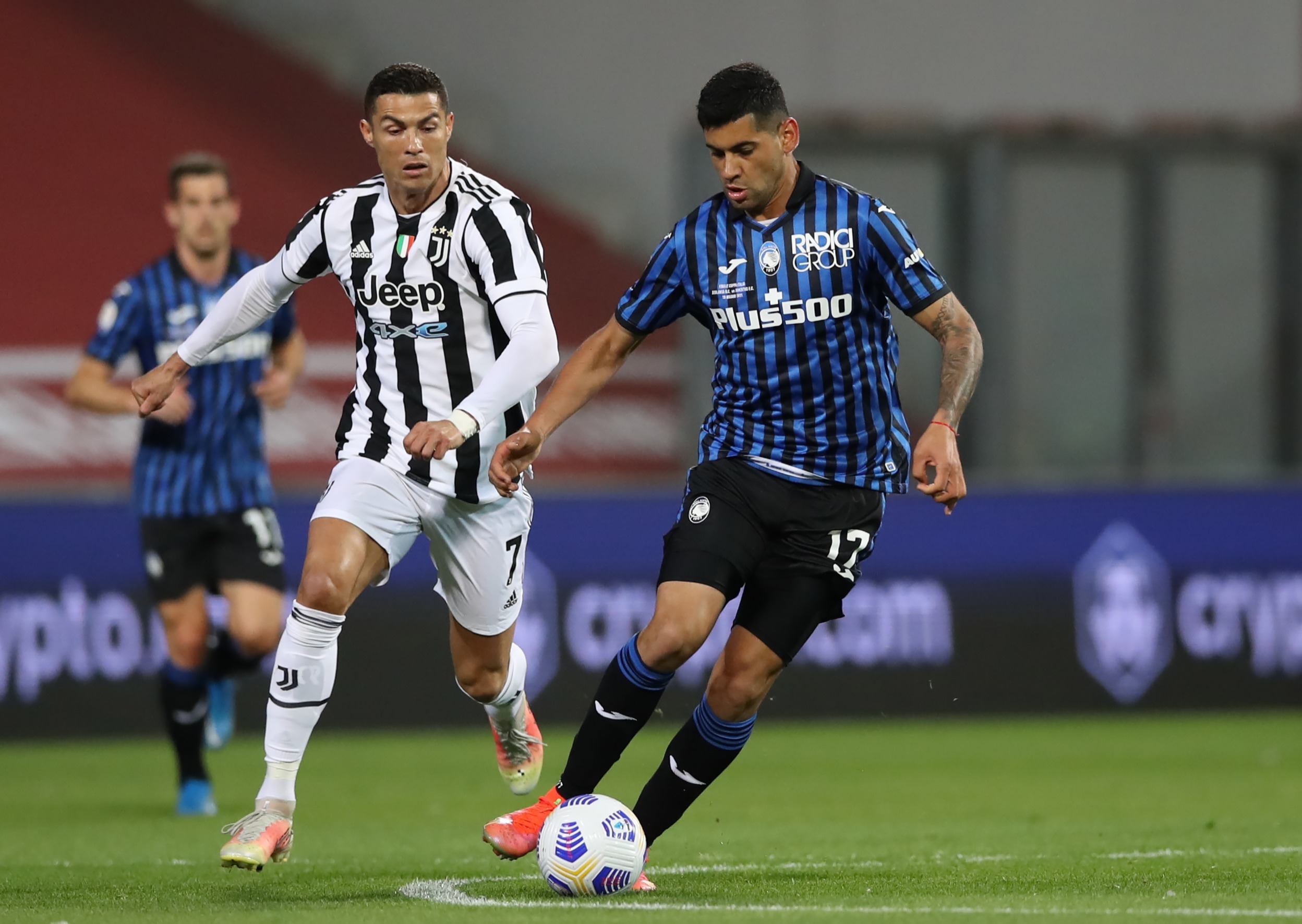 New sporting director Fabio Paratici is a big fan of the centre-back, having signed him from Genoa for Juventus back in 2019.

And according to transfer expert Fabrizio Romano, Paratici has got his man again.

He claims that Spurs have struck a deal to pay an initial £42m, with an extra £5m to be paid in bonuses.

Barcelona have previously shown an interest in Romero, but couldn't afford to enter the race.

The 23-year-old is said to be eager to join Tottenham Hotspur.

Atalanta have delayed the transfer somewhat, by scrambling to seal a replacement before sanctioning Romero's exit.

And it appears that they will sign Merih Demiral from Juventus on an initial loan deal, with an option to buy the Turkish international for around £25m.

Romero will travel to London within the next 48 hours to finalise the deal, which could be announced before the weekend.

He will become Spurs' third signing of the summer, following in the footsteps of Pierluigi Gollini and Bryan Gil.

Romero will also be greeted by a familiar face in Giovani Lo Celso, with the duo having won the Copa America together this summer.

He arrives with significant pedigree, having won Serie A's 'best defender' gong at their MVP awards.

The highly-rated star is unlikely to be Spurs' last defensive acquisition of the summer, with Bologna ace Takehiro Tomiyasu still expected to join this month.

This deal has been delayed due to Tomiyasu's participation in the Olympics with Japan.

They want to recruit a forward to play with Harry Kane – but the England forward has other other ideas after sensationally going on strike this week.

The 28-year-old is likely to be fined by the Lilywhites for his Hotspur Way no-show – but is expected to return to Tottenham HQ before the end of the week, as Manchester City hunt his signature.