SPURS have blasted the Oxford English Dictionary's expanded definition of the word “yid” and “yiddo” after it was linked to the Premier League club.

The OED has received criticism for claiming that the Y-word, typically used as an anti-semitic slur, can also refer to 'a supporter of or player for Tottenham Hotspur football club (traditionally associated with the Jewish community in north and east London).' 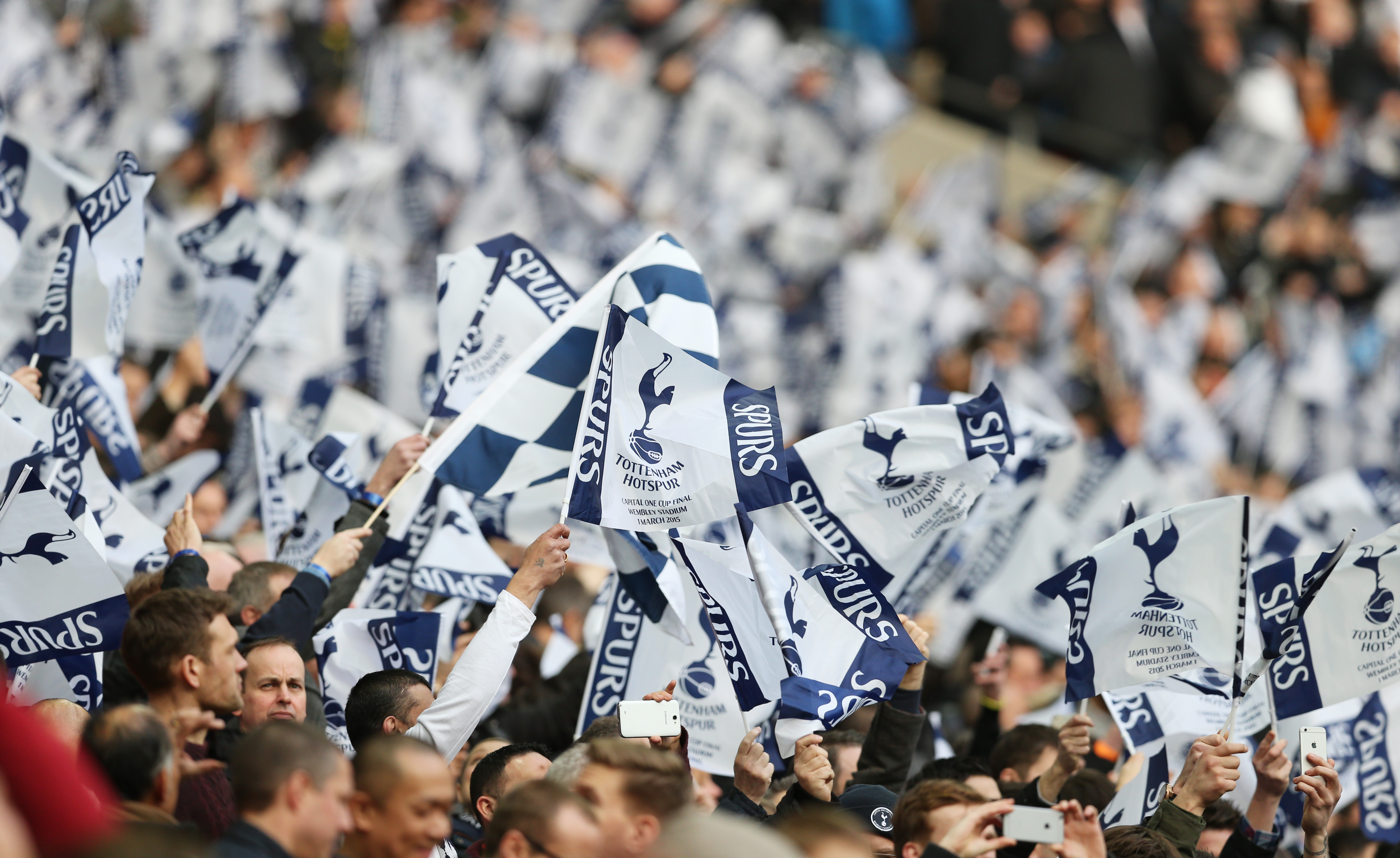 The term is predominantly applied as an offensive term towards Jewish people and has also been used in the past to abuse fans of the Lilywhites.

The word has caused controversy in recent years for sections of Tottenham's supporters attempting to reclaim the word from its racial connotations.

The "Yid Army" chant is often heard at the club's home games, despite the fan base being made up of both Jewish and non-Jewish people.

A Tottenham survey of 23,000 supporters in December discovered that almost half want the Y-word chanted less or banned completely.

The north Londoners said at the time that they have a "zero-tolerance position" on antisemitism, and have since spoken out following OED's change in “yid's” description.

A Tottenham statement read: “As a club we have never accommodated the use of the Y-word on any club channels or in club stores and have always been clear that our fans (both Jewish and gentile) have never used the term with any intent to cause offence.

“We find the Oxford English Dictionary’s definition of the word misleading given it fails to distinguish context, and welcome their clarification.”

However, the OED has defended the move, arguing that it takes a historical approach in recording the usage as well as the development of words, rather than prescribing how they are used.

It said in a statement: "We reflect, rather than dictate, how language is used which means we include words which may be considered sensitive and derogatory. These are always labelled as such.

“The entry for ‘yiddo’ is labelled as offensive and derogatory and our reference to Tottenham Hotspur is a reflection of the evidence for the word.

"As we state at the closely related word ‘yid’, Tottenham Hotspur football club is traditionally associated with the Jewish community in north and east London, and the term is sometimes used as a self-designation by some Tottenham fans.

"We will ensure the context for this connection is very clear in both definitions.”

The Daily Star’s FREE newsletter is spectacular! Sign up today for the best stories straight to your inbox The UK