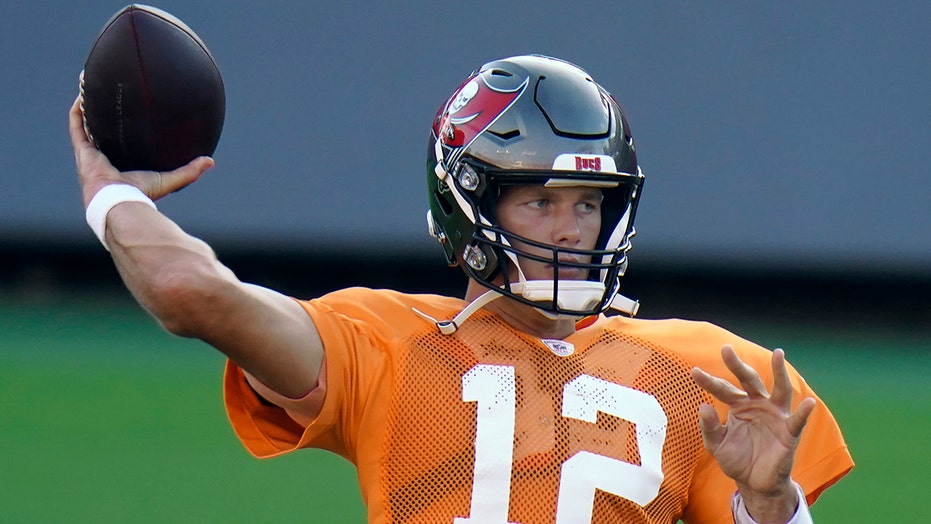 It only took one offensive drive for Tom Brady to make his presence felt for the Tampa Bay Buccaneers in their Week 1 game against the New Orleans Saints.

The Buccaneers, who began their first drive of the game at their own 15-yard yard line, put together a nine-play, 85-yard drive in about 5 minutes, and it was capped when Brady plunged into the end zone from 2 yards out on his methodical, almost always successful quarterback keeper.

On that drive, Brady connected with wide receive Chris Godwin for a 29-yard pass play, and running back Ronald Jones had 12 rushing yards on five carries.

The Buccaneers were also aided on a 3rd-and-2 play from the Saints’ 38-yard line, when Brady threw a beautiful touch-pass to Mike Evans, but Saints defensive back Marshon Lattimore committed defensive pass interference. 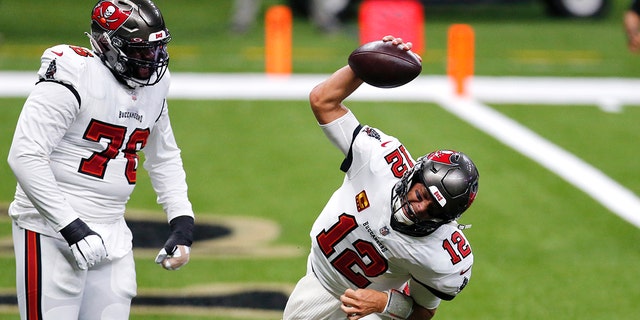 The Saints responded two drives later when quarterback Drew Brees found running back Alvin Kamara from 12 yards out to tie the game at 7-7.

And after Brady threw an interception on the Bucs’ ensuing drive, Brees engineered another scoring drive for the Saints, when Kamara scored from 6 yards out, and after a successful extra point, New Orleans held a 14-7 lead with about 10 minutes to go in the first half.