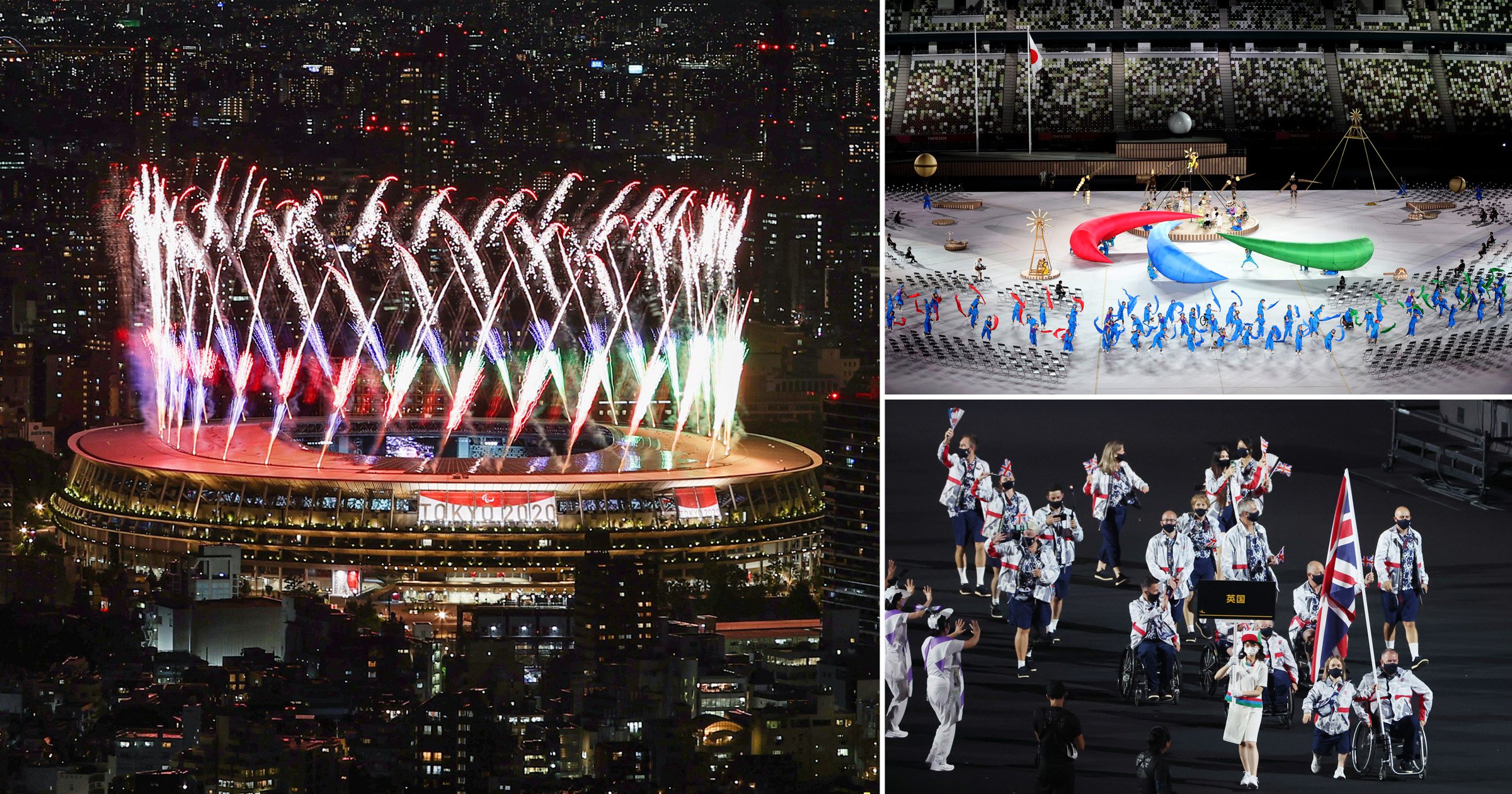 The Tokyo 2020 Paralympics are officially underway following a spectacular opening ceremony in the Japanese capital.

As was the case for the Olympics opening ceremony in July, there were no spectators in attendance at the Tokyo Olympic Stadium with coronavirus cases still on the rise in Japan.

New Zealand were one nation to pull out of Tuesday’s proceedings over Covid fears with representatives from all the other 161 Paralympic committees making their way through the stadium to kick off the event.

Simmonds is looking to add to an incredible haul of eight medals, including four gold, with Stubbs claiming gold at Beijing in 2008 and silver five years ago in Rio.

They are two of a 227-strong Team GB selected to complete at the rescheduled Games.

Following the Parade of Athletes, a spectacular light show and some rousing musical acts, the curtain was officially raised with the lighting of the flame.

4,400 athletes will compete in the 539 medal events across 22 sports in the coming weeks.

Events get underway on Wednesday where Cyclist Dame Sarah Storey bids to win Britain’s first medal as her quest to become the country’s most successful Paralympian begins in the 3000m individual pursuit.

For more stories like this, check our sport page