RANGERS have confirmed the signing of Todd Cantwell from Norwich City.

The 24-year-old midfielder arrives at Ibrox as Michael Beale completes his first transfer as Rangers boss. 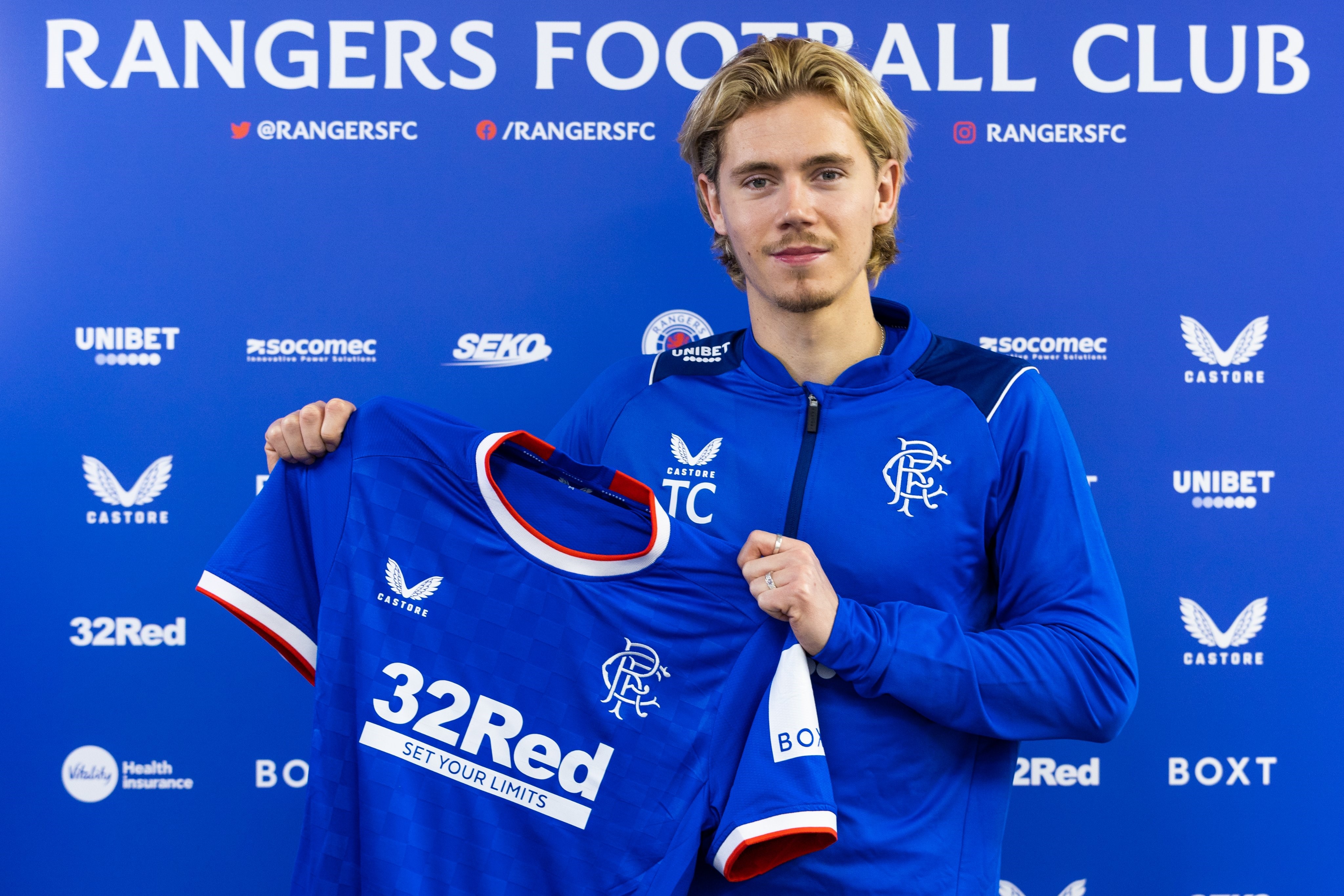 The former Norwich City playmaker was heavily linked with the Light Blues this month after the Championship club revealed they were willing to listen to offers for him this window.

Cantwell only had six months remaining on his Norwich contract and could have signed a pre-contract agreement with Rangers to join in the summer on a free.

But Beale wasn't waiting about and has now landed the former England youth international on a "long-term deal" after fending off interest for his signature.

He will wear number 13 for the remainder of this year's campaign.

SunSport revealed Blackburn lodged a bid of around £1.5million for the midfielder earlier in the window but Norwich knocked it back as they didn't want to lose him to one of their rivals.

But it's Beale's side who have won the race for the 24-year-old.

And he will now join his Ibrox teammates as they look to win their first piece of silverware under their current manager.

Spoeaking to Rangers TV after completing his move, Cantwell said: "I am delighted and I feel very proud. This is obviously a massive football club and I am delighted to get going and to get started.

"This is a massive club and there is a massive responsibility when you sign for Rangers to be the player that the fans want to see.

"They want to see a player that works hard and a player that can win them games which is very important and that is something I am hoping I can bring."

Beale said: “I am extremely happy to welcome Todd to Rangers. He is a player that is fully aligned to our playing style and we believe he will be a key player for the club in the coming seasons.

“I am looking forward to working with him on the pitch this week and integrating him into our fantastic football club.”