WITH APPROVAL has dropped to 1lb below his last winning mark, which came on the all-weather at Kempton. 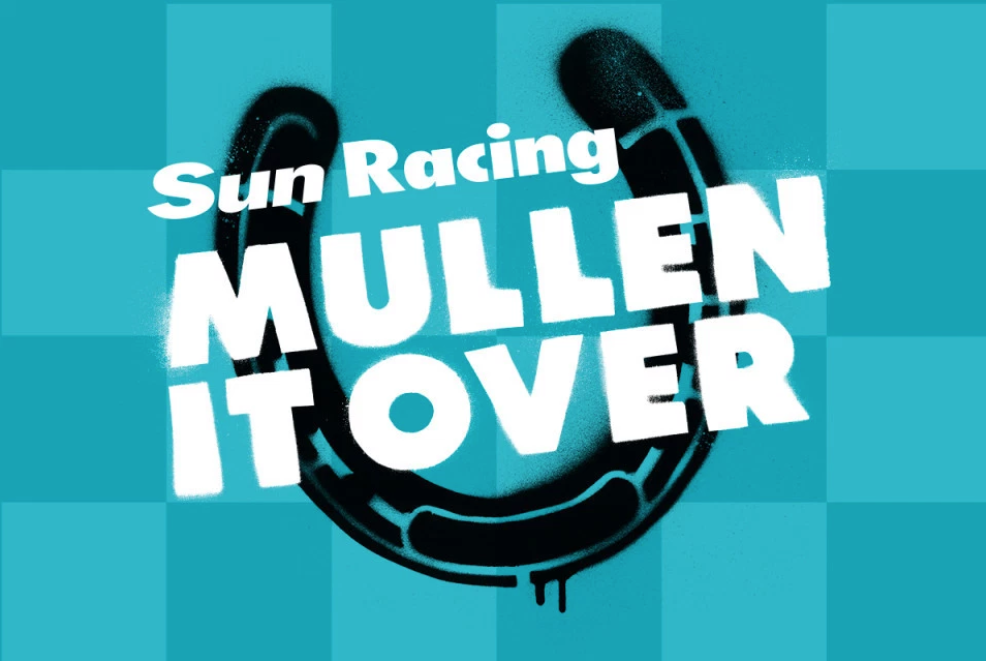 He ran close to that when third at Brighton last time and this trip and track are ideal. He should be right in the shake-up again.

Billie Beane was a good fourth at Kempton last time and has been left alone by the handicapper, which gives him every chance.

CREEK HARBOUR has been going well and finished third in better company than this at Salisbury last time out. He likes to go from the front and this drop back in distance could help with those tactics.

Upavon is a big threat as he drops considerably down the grades. He has been well out of sorts on turf this term but will find this a lot easier.

COMPANION was pitched in too deep when midfield in a York Listed race last time out. That was because she showed really good potential when winning on debut at Yarmouth. This drop in class should help her get back to winning ways.

Love Love looks the biggest danger after finishing a good third at Windsor last time out. That was a step forward from a fair debut effort at Salisbury and there should be more to come.

DUDLEYS BOY had already gone into plenty of notebooks when second on debut at Newbury last August. We had to wait until last month for him to reappear and he scored in excellent style at Brighton. There should be a lot more to come.

Train To Georgia had plenty up his sleeve when making a winning debut on the all-weather track here in March. This step up in distance is likely to bring improvement.

ASHAZURI kept pulling out more when winning over 1m1f at Sandown last time out. She crossed the line full of running so this extra furlong should be ideal as she proved when winning this race 12 months ago.

Dashing Poet has been knocking on the door and was a good second at Chepstow last time. This longer distance should be ideal. 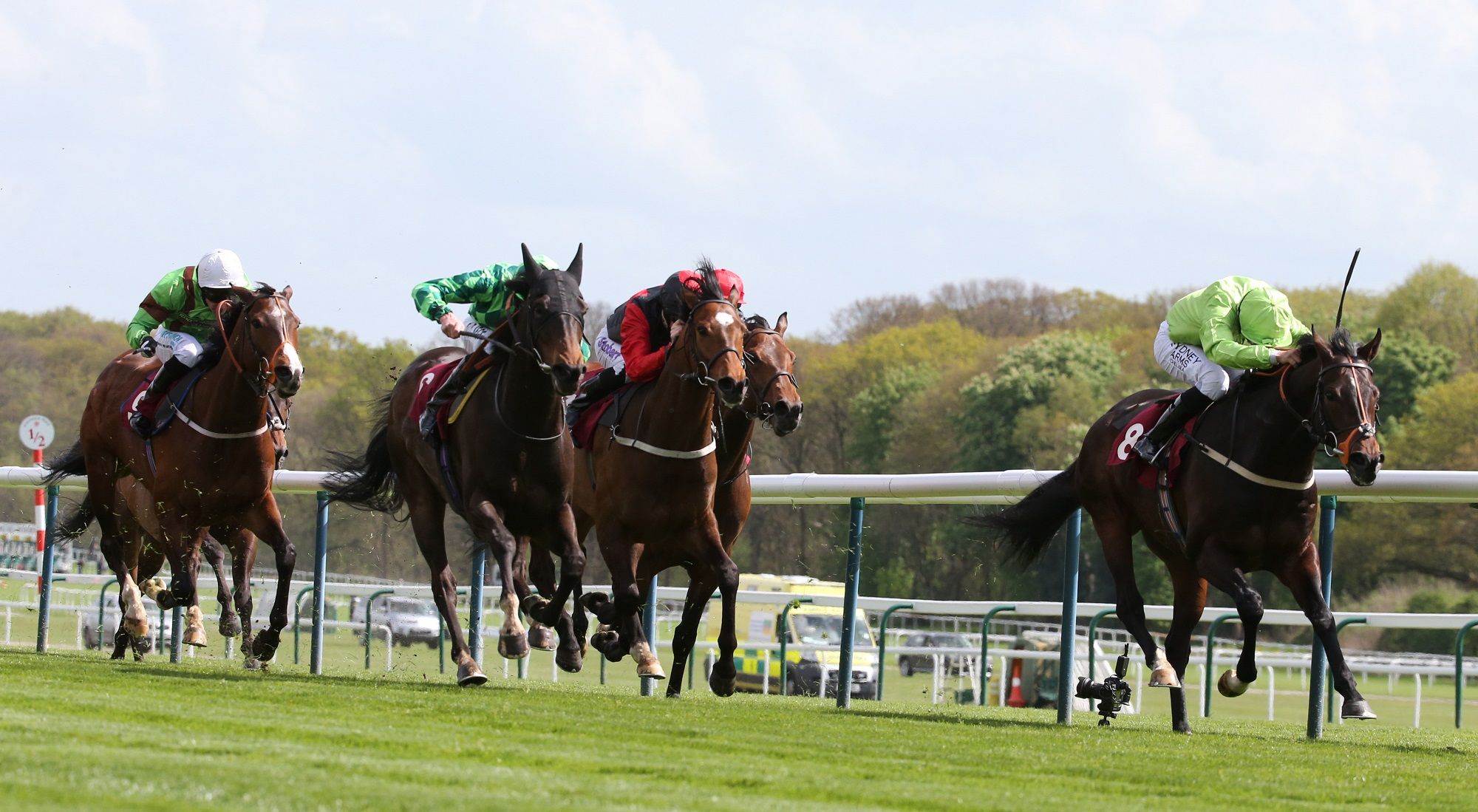 UNIVERSAL ORDER has two wins and a second from his three runs. He crossed the line with plenty in hand at Bath last time and was value for more than the official margin of four lengths. Stepping up in distance looks a wise move.

Agent Basterfield won by 13 lengths at Brighton last time and has no issues with this trip.

AGE OF WISDOM powered home to win more easily than a one-length official margin suggests at Goodwood last time. He’s gone up a reasonable 4lb for that success and loves this trip on the level.

So Near So Farhh has the benefit of the champion jockey in the saddle, which usually raises her level a couple of notches. She stays well and looks the main danger.