And to spice it up he will battle former club Paris Saint-Germain for Inter Milan’s sought-after Moroccan full-back. 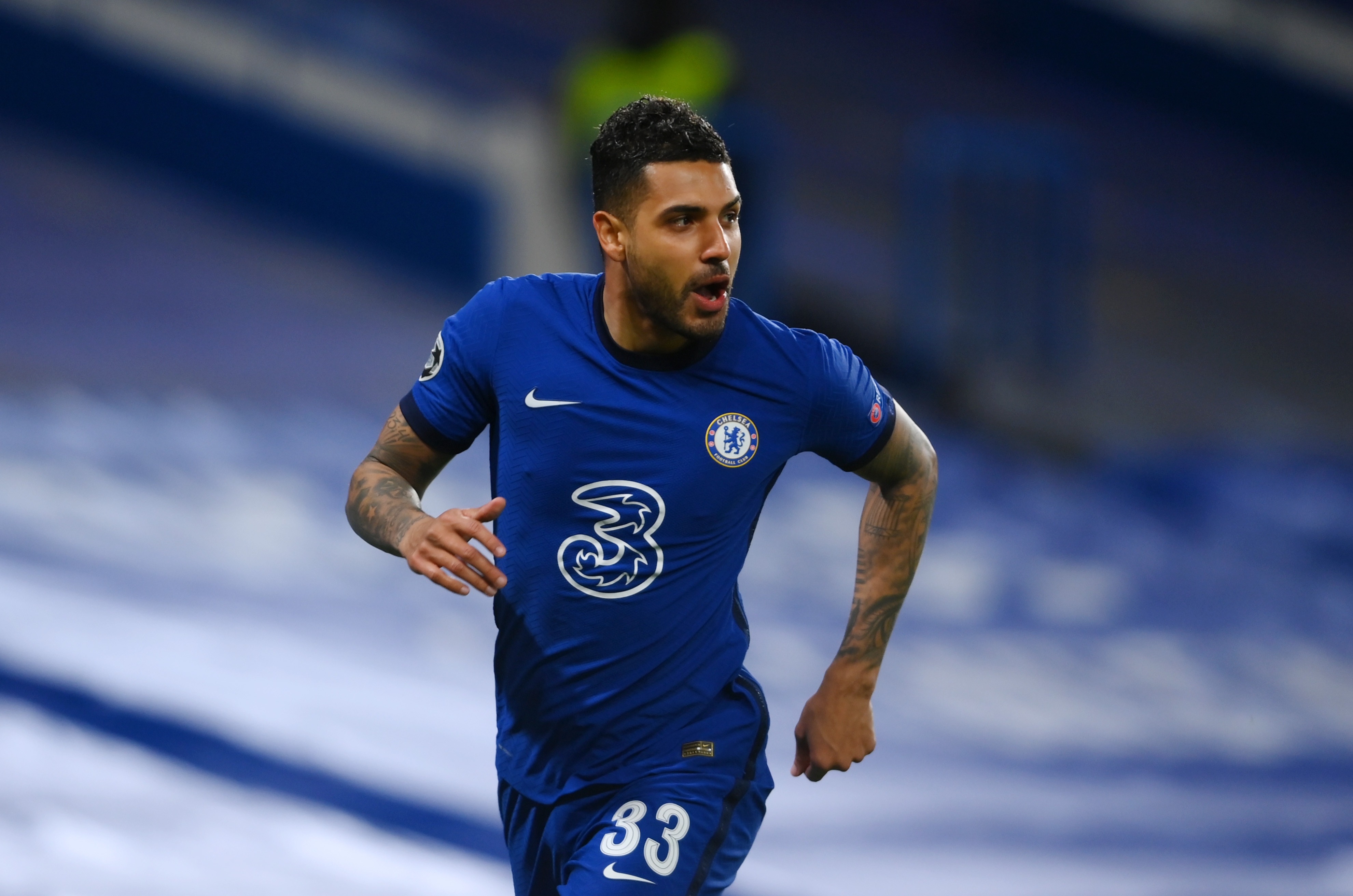 Champions League winners Chelsea and PSG have both had bids of around £56m rejected by the Italian champs, who are battling debts.

The Blues may now look to swing the deal their way by offering players in part-exchange.

Left-back Emerson Palmieri has been a long-time target for Inter and came close to joining them several times when they were managed by ex-Chelsea boss Antonio Conte.

Tuchel admitted he wants ‘two or three’ new players this summer to freshen things up and ‘challenge our ideas in training’.

The financial fallout from Covid and a £220m transfer spree last summer will rein in Chelsea’s spending.

But they will still go all out to land one or two marquee stars and flex their muscles as the new kings of Europe.

The Blues are among the clutch of top clubs chasing Borussia Dortmund’s superstar striker Erling Haaland — but the Bundesliga side are adamant the Norwegian will not be leaving this summer.

And Tuchel is playing catch-up to PSG in the battle for Hakimi, who won the Serie A title in his first season with Inter following a £36m move from Real Madrid.

Sources in Italy claim the French giants are still favourites to land the player, despite Chelsea’s late entry and their new status as Europe’s top team.

Hakimi, 22, can operate at right-back or wing-back and Tuchel maybe sees Reece James playing inside Hakimi as the right-sided central defender in the future.

That would also suggest he could be open to letting Danish centre-half Andreas Christensen also join Inter to bring the price down.