THOMAS TUCHEL went back on the deadline day promise he reportedly made to Saul Niguez by playing him out of position on Wednesday.

The Chelsea boss is understood to have vowed to play Saul in his preferred central midfield role in a bid to lure him to Stamford Bridge. 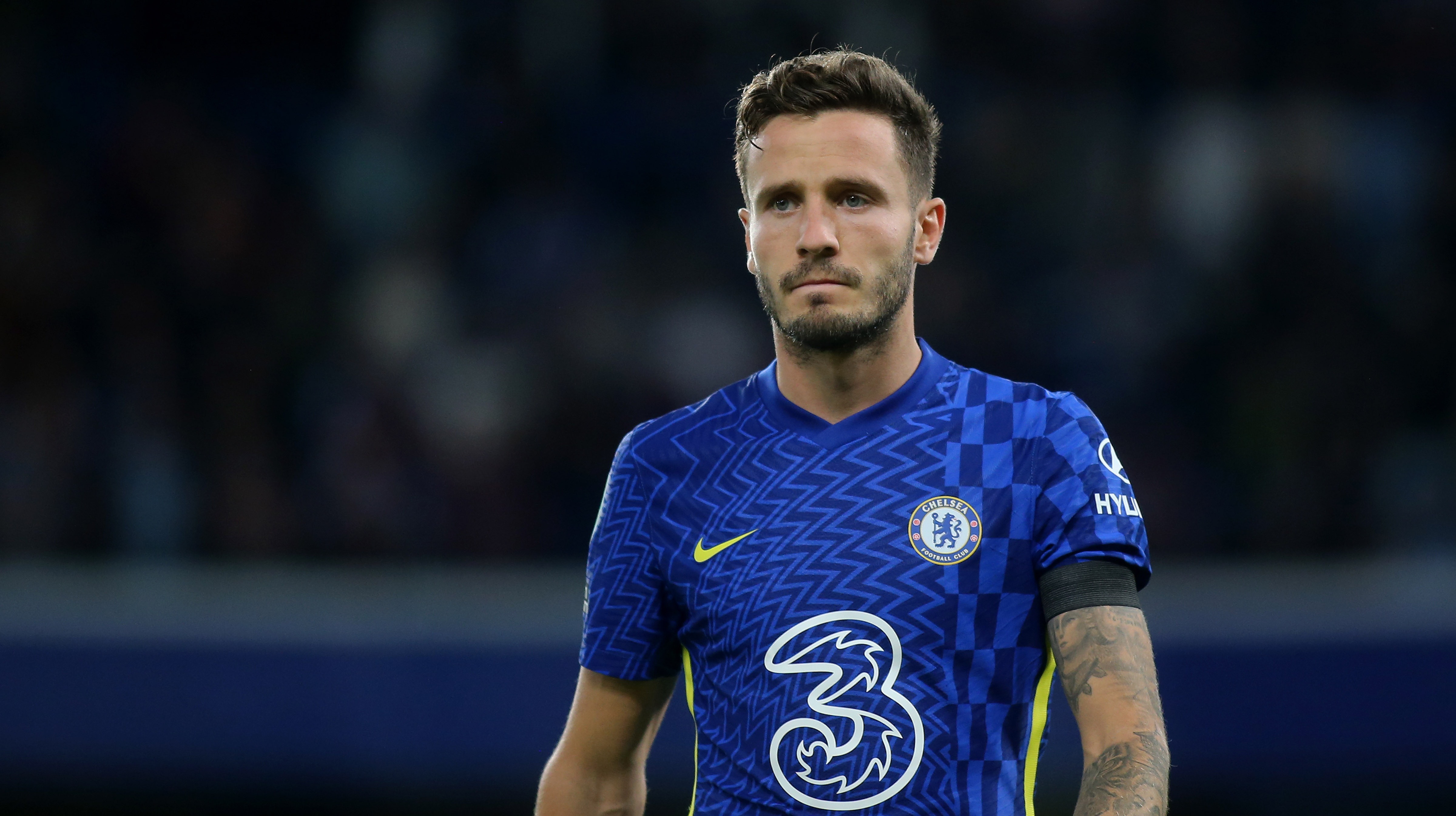 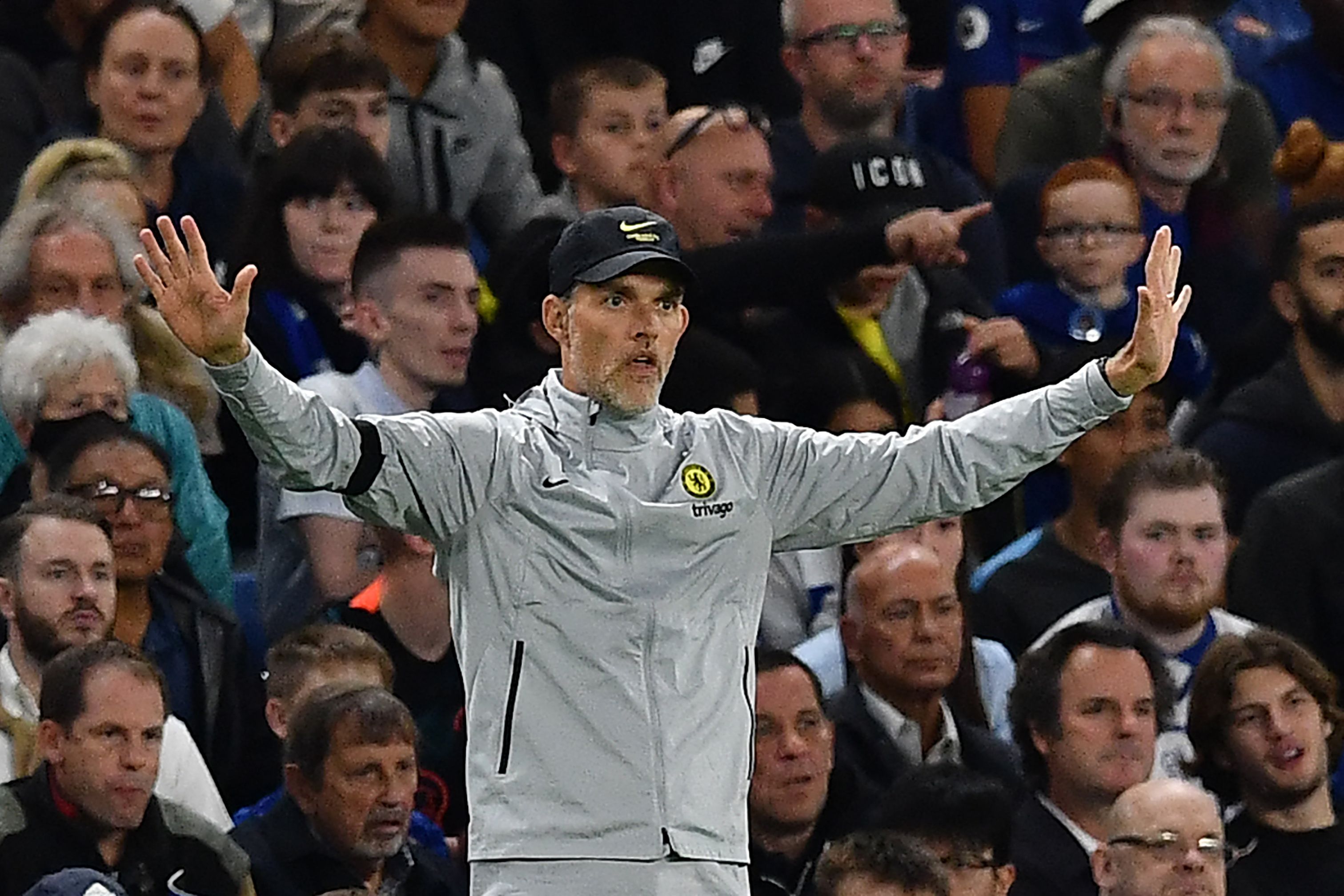 But just two games into his Chelsea career, Saul found himself deployed on the left as the Blues beat Aston Villa on penalties in the Carabao Cup.

Chelsea academy graduate Ruben Loftus-Cheek instead anchored the midfield with N’Golo Kante also alongside him.

Saul endured a tricky debut against Villa in the Premier League earlier this month.

He was hauled off after just 45 minutes following his summer loan move from Atletico Madrid.

On that occasion he played through the middle but was replaced by Jorginho after a torrid introduction to English football.

The stats told a story as Saul won only one of his eight duels in midfield, was dispossessed three times and committed more fouls (three) than any other player on the pitch.

The Spaniard was reportedly unhappy in La Liga with Atletico manager Diego Simeone frequently playing him in more attacking positions.

Tuchel is understood to have called Saul to convince him to snub Manchester United and make a deadline-day switch to Stamford Bridge.

Assurances that Chelsea viewed him purely as a central midfielder are thought to have swayed the 26-year-old’s thinking.

The Blues brought him in on a season-long loan with an option to sign him permanently for £40 million.