Two masked men on electric bikes pulled up to the vehicle before smashing a window and grabbing a rucksack. 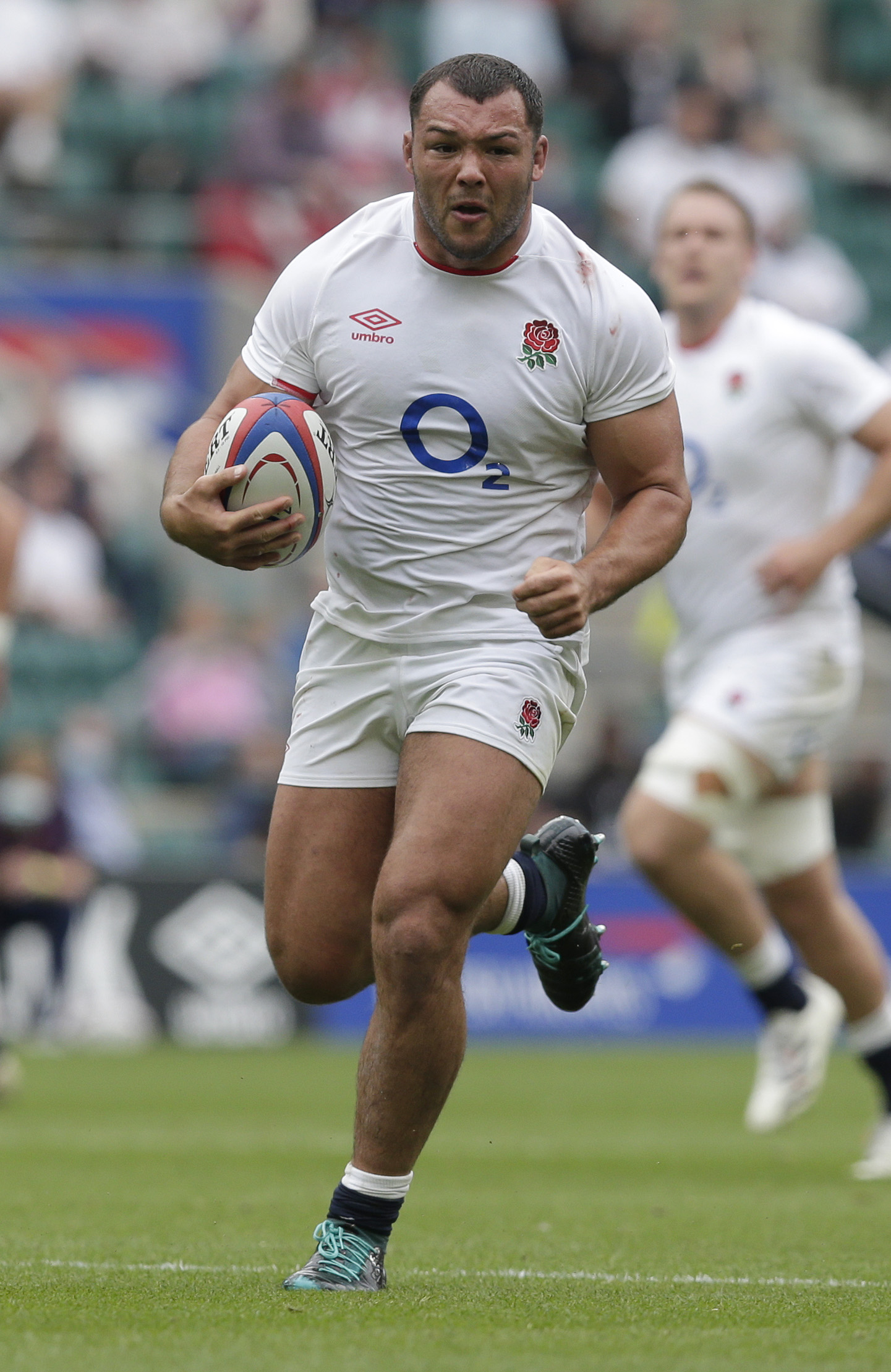 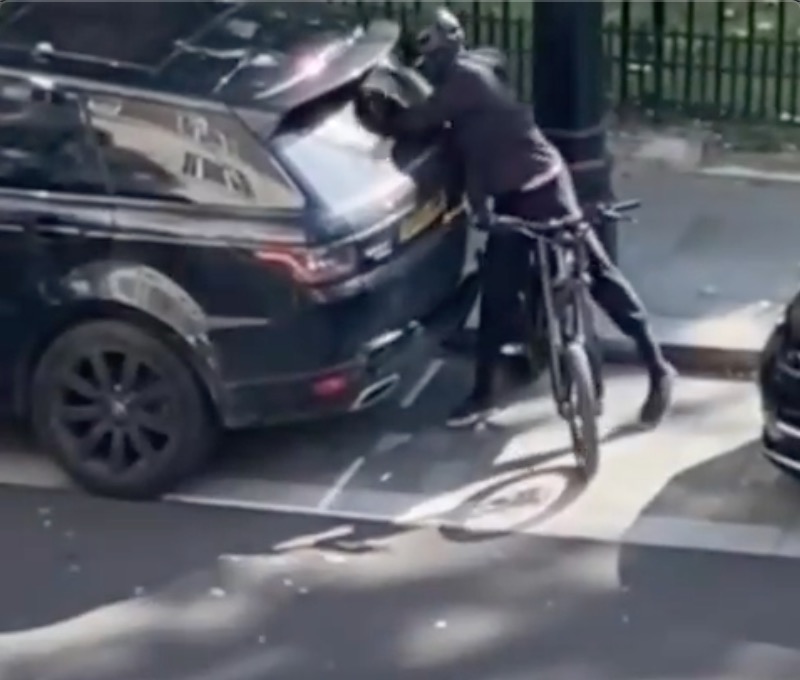 He wrote: “Broad daylight my car just been done.”

He added police and phone emojis, saying: “Probably no chance but if you do see them about, do me a favour.”

Cops are probing the theft in Berkeley Square, Mayfair, central London, at 5.10pm on Wednesday.

It is not known what was in the rucksack.

Ex-Met detective chief inspector Mick Neville said: “The thieves probably didn’t know they were breaking into a car belonging to an England rugby prop or they might have thought twice.

“If they did know then it begs the question on whether they are either Britain’s most stupid or bravest thieves.

“Luckily for them the Baby Rhino was not about as I suspect they might have been charged down and tackled rather robustly.”

CCTV shows the thieves next to the vehicle.

One keeps watch while the other smashes the rear window.

The Met says thieves are increasingly using electric bikes instead of mopeds to get away.

The force said: “At 17:09hrs on Wednesday, 8 September, police received a report of theft after a bag was reportedly stolen from a car in Berkeley Street, Mayfair.

“Officers have made initial contact with the informant and are carrying out enquiries.”

Bristol-born Genge, who has a year-old son with his Welsh girlfriend, reportedly earns £400,000 a year and has been capped 14 times for England.

He has spoken of feeling an outsider in rugby circles because he grew up on a council estate rather than being white and middle-class. 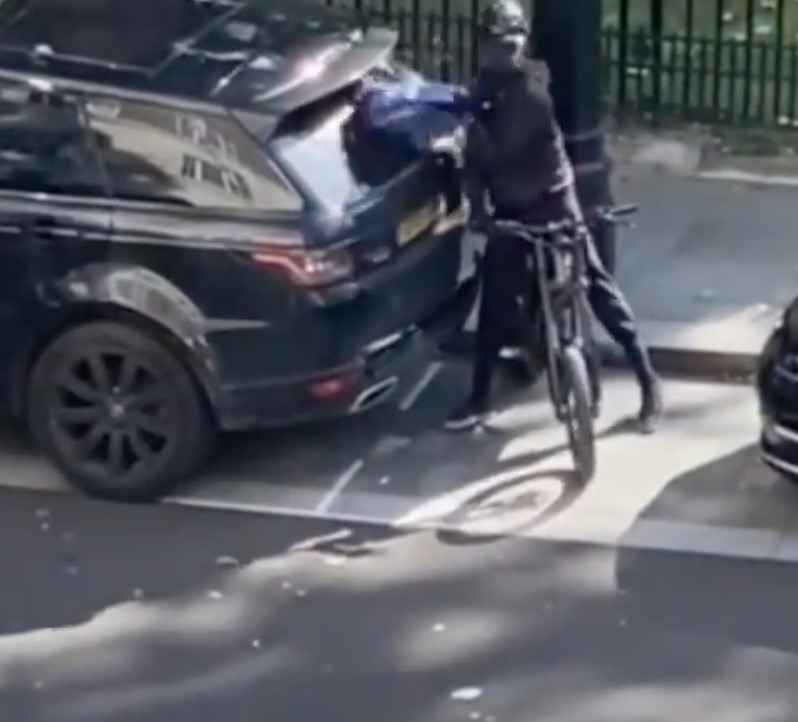 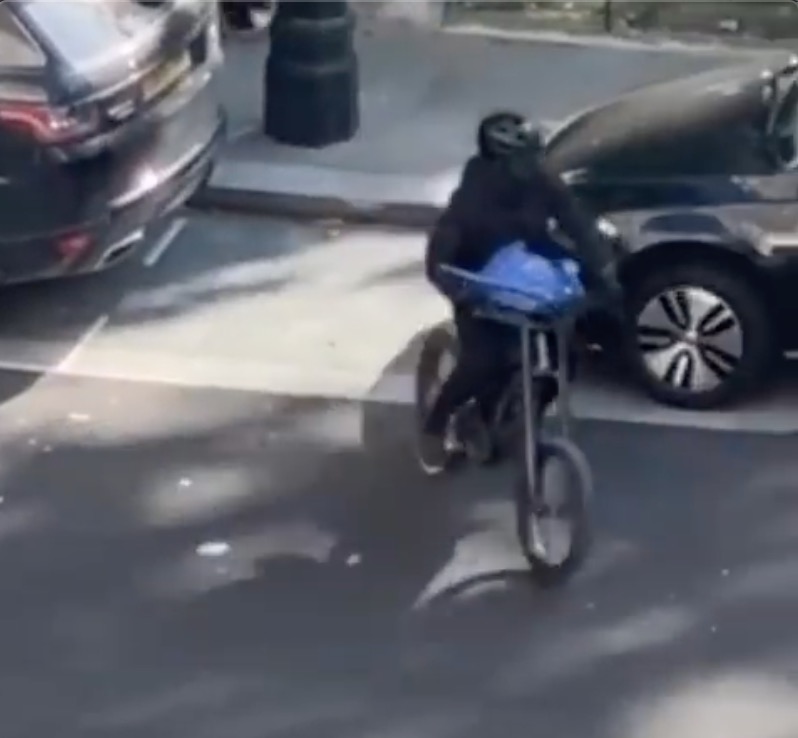 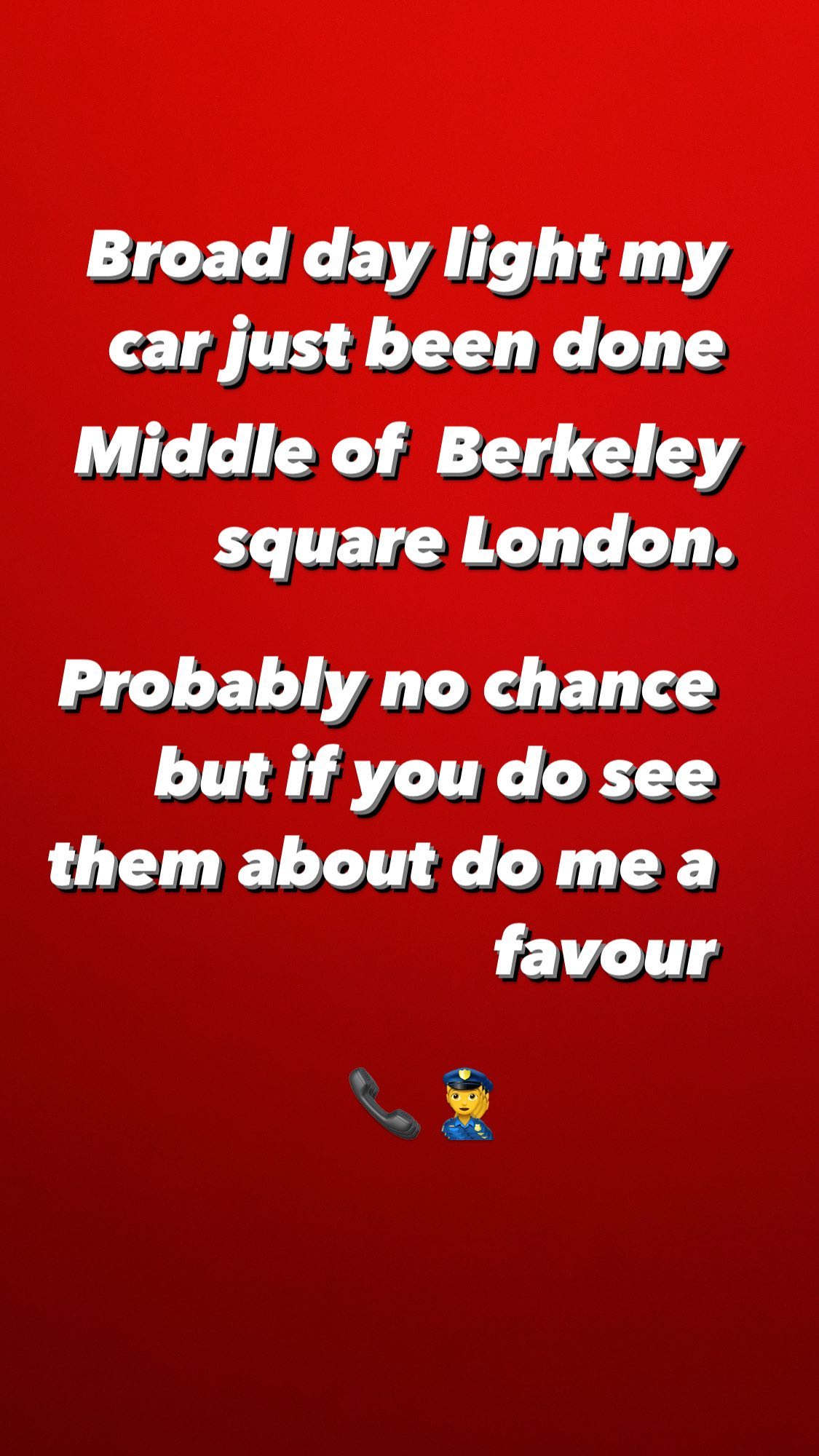