Home » Sport » Thiago Silva's wife reveals she is trying to convince Chelsea star, 36, to have a vasectomy

CHELSEA star Thiago Silva’s wife has admitted she is trying to persuade him to have a vasectomy.

Mum-of-two Isabelle da Silva says she refuses to undergo female sterilisation surgery because of a history of family obesity. 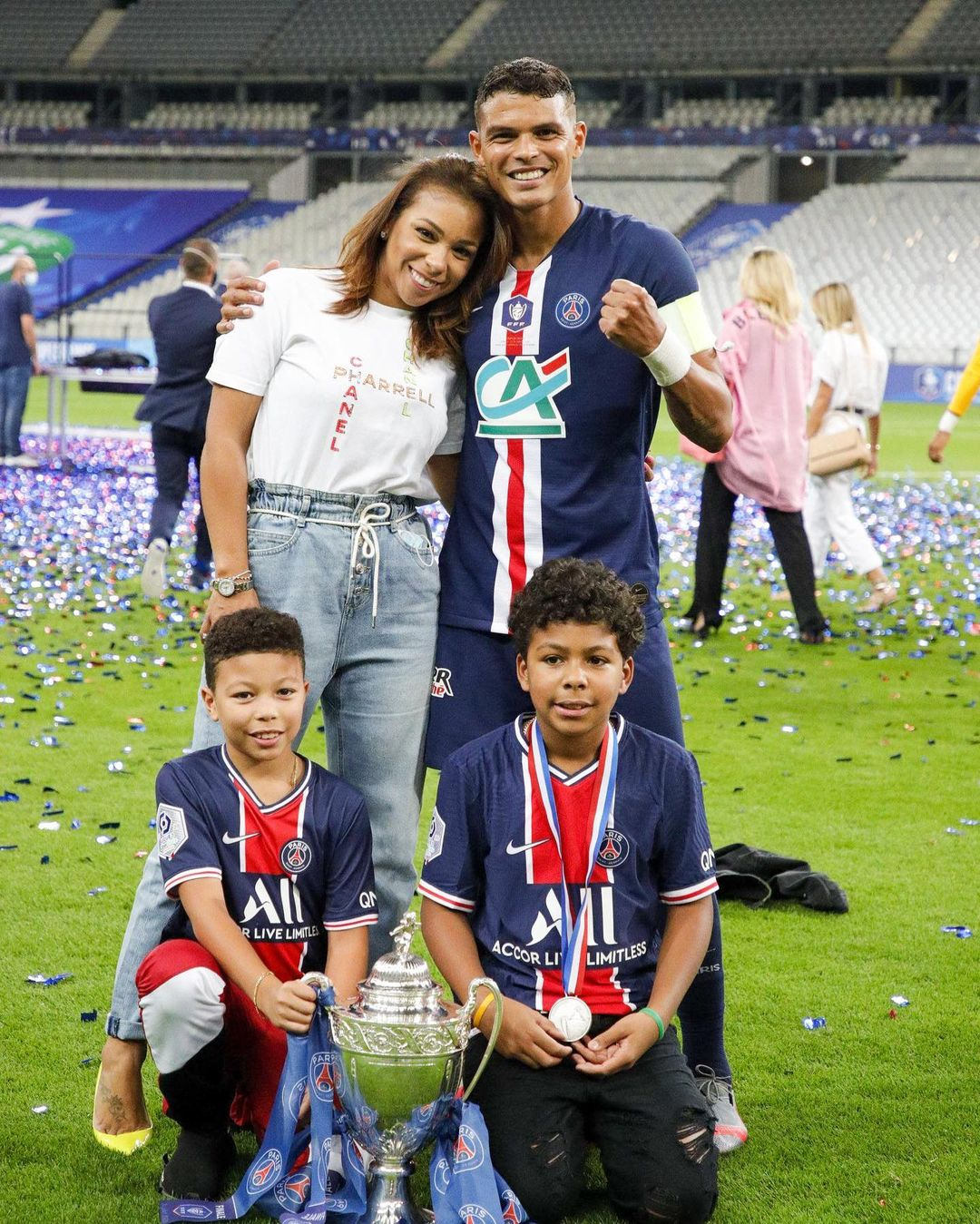 And she told her Instagram fans she is working on convincing Blues aceSilva, 36, that having his tubes cut is the answer.

Speaking of the possibility of having her tubes tied as part of a procedure called tubal ligation, influencer Isabelle said: “It’s out of the question.

“I’m not going to consider it.

“All the women in my family and others I know, put on a lot of weight after.

“As I came from an obese family I don’t want to take any risks.

“I’ve been talking to my husband and my doctor about Thiago having a vasectomy.

“For me it would be ideal. It’s something we’re still discussing.”

Isabelle – who goes under the name of Belle Silva on social media – added: “When he stops dreaming I’m going to have another child, he’ll agree to a vasectomy and then I’ll stop taking the pill.” 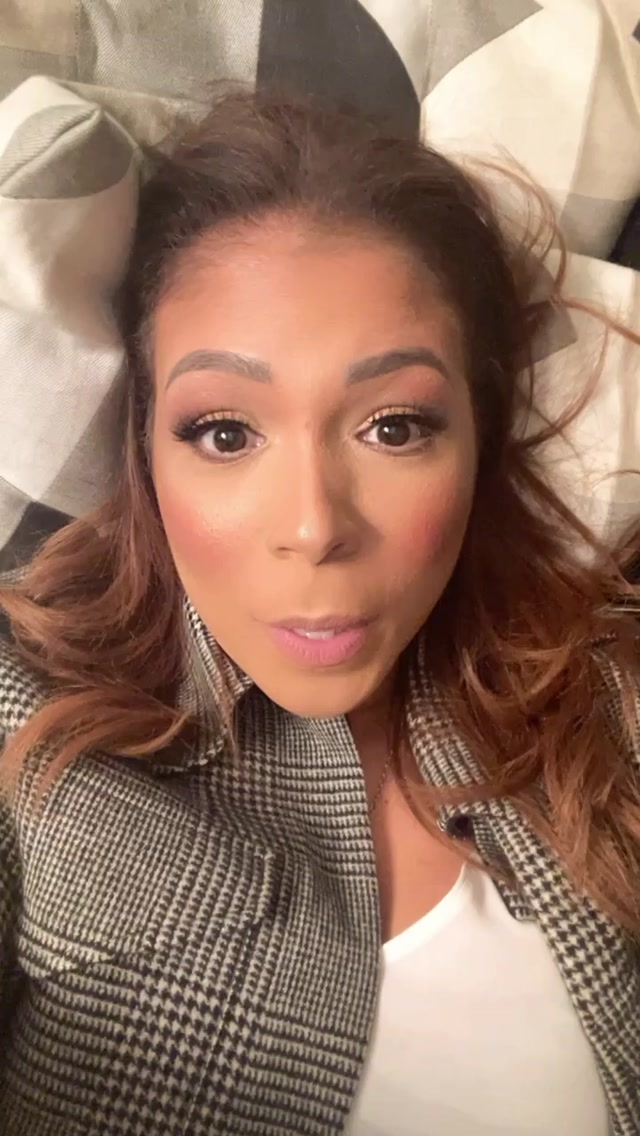 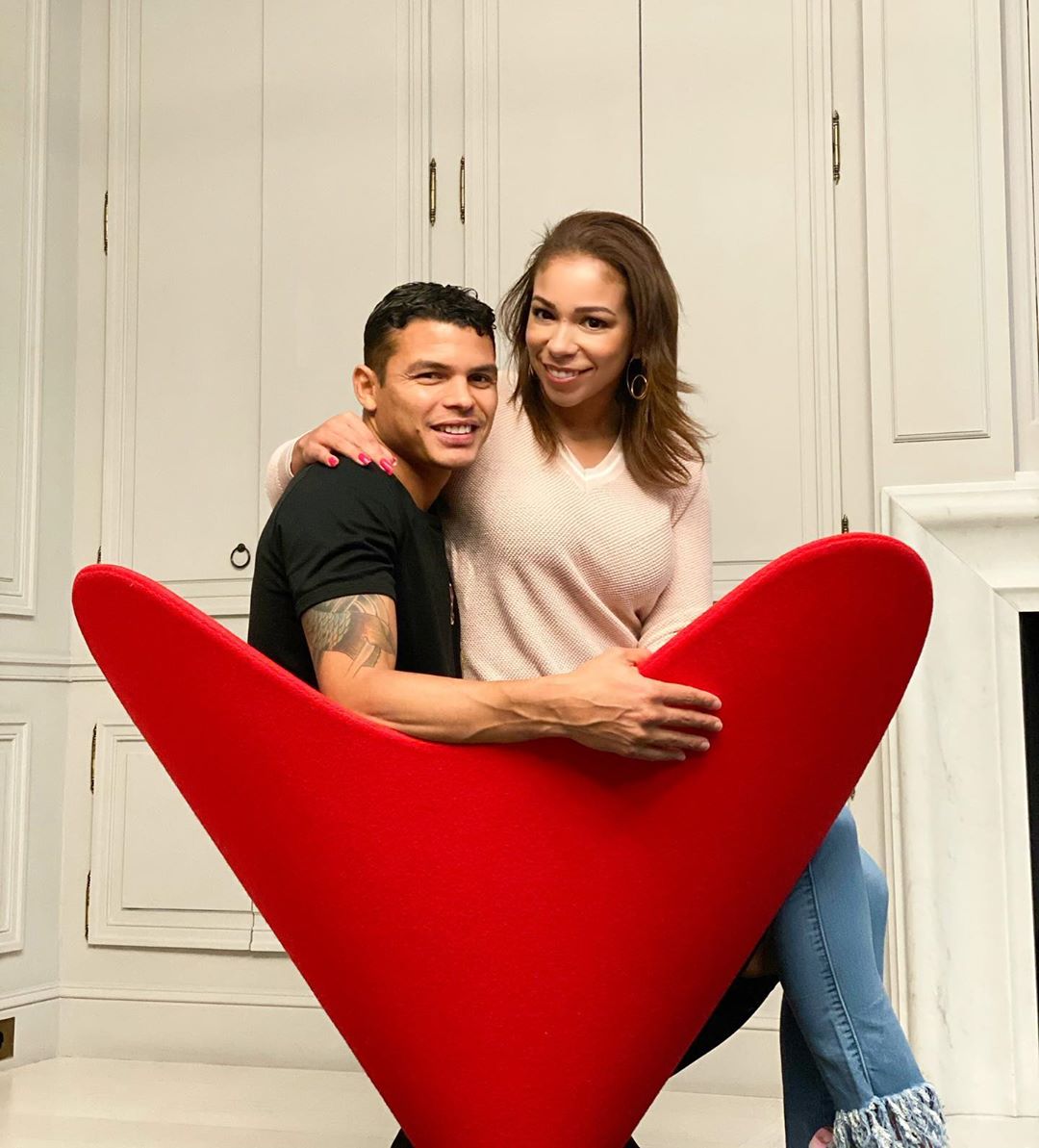 Former PSG star Silva, regarded as one of the best central defenders of his generation, has two sons with his wife.

One is named Isago and the other Iago.

Oldest son Isago turned 12 recently and his mum dedicated an online post to him by saying: “Only those who truly know you know what an enormous heart you have.

“I love you and wish you all the best, not just today but in every minute of every day of your life.”

Isabelle describes herself on social media as a digital influencer living in London.

Last month she posted footage of her enjoying a spot of bowling in central London with her footballer husband and children.

The video of their day out included a pair of strikes from the Chelsea star’s first two attempts.

Silva joined Chelsea on a free this summer after being given the vote of confidence by Frank Lampard.

He has made five Premier League appearances this season, scoring one goal.

Hollyoaks star Will Mellor and his wife Michelle McSween, who are proud parents of Renee, 13, and Jayden, 17, opened

Horoscopes & love: Aquarius told love is ‘worth the wait’ amid week of ‘optimistic energy’

UPDATE: Notably on the menu this weekend overseas were new openers Disney’s Encanto and MGM/Universal’s House Of Gucci. The former