TEAM GB athletes have admitted they are chilled by the 'scary' fear of a Covid ping destroying their Olympic dream.

So far five athletes have tested positive for the virus, wrecking their Tokyo 2020 ambitions, with tens more including six GB track and field stars placed in isolation. 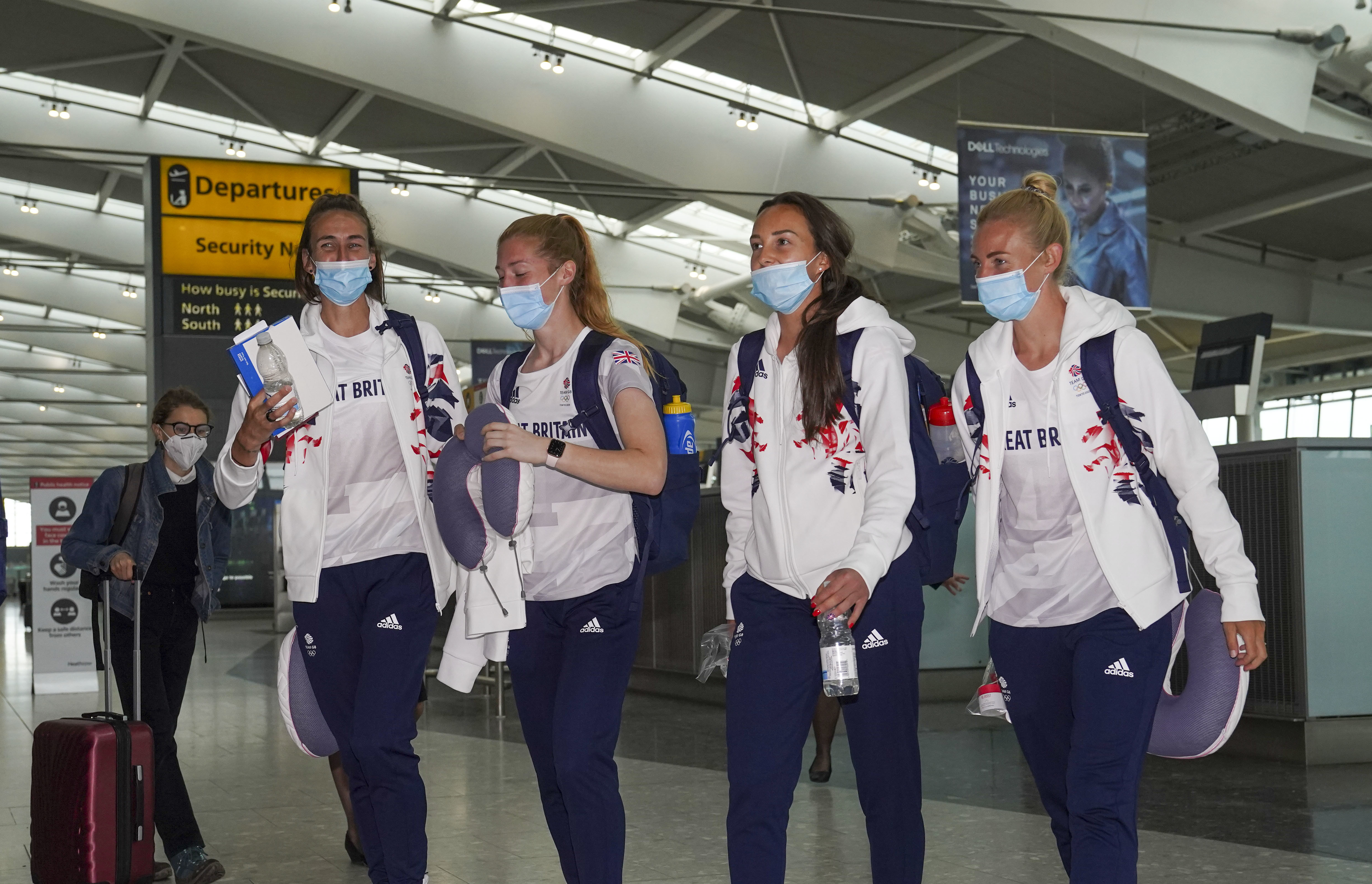 US gymnast poster girl Simone Biles allayed concerns she had become a casualty after a reserve tested positive at their training base 35 miles from the Japanese capital.

But while the GB six are hoping for a second negative test on Tuesday that will allow them back to full training and team chiefs reported no additional incidents, Brit athletes conceded they are all on edge about their own fates.

Half-miler Daniel Rowden admitted: “It is scary. I felt for all the people in quarantine. It’s the Olympic Games, you’ve worked really, really hard and come in really good shape.

“But to be locked in a room takes away from your confidence and preparation. There’s a bit of fear that the same thing could happen to us.

“Those people were on the flight the day before, so there’s trepidation the same thing could happen to people on our flight as well.”

Speculation that Biles’ preparations might be wrecked was sparked by the news a US gym team member had tested positive and another placed in isolation.

But the 24-year-old revealed she had been cleared to move into the Olympic Village by posting photos of her at the gates with her five team-mates.

US officials said: “The health and safety of our athletes, coaches and staff is our top priority. “In alignment with local rules and protocols, the athlete has been transferred to a hotel to quarantine.”

Earlier in the day, Czech beach volleyball player Ondrej Perusic had become the third athlete inside the Olympic Village to test positive.

Under rules in place for the Games, isolating athletes are allowed to train individually but are banned from 'mingling' until they have provided two negative PCR tests on different days.

Team GB chiefs confirmed the six athletes ordered to self-isolate after close contact with a Covid positive passenger on their flight from London have tested negative yesterday and were allowed to train individually.

Meanwhile, as the latest opinion poll found 55 per cent of Japanese people wanted the Games cancelled and 68 per cent said they did not believe a 'safe and secure' event was possible, car giant Toyota said it was pulling all Olympics-related adverts from TV screens.

Toyota had planned a series of adverts but announced that company President Akio Toyoda would now not be attending Friday’s opening ceremony.

Toyota executive Jun Nagata said: “These are becoming the Olympics where various things are not understood.”