TEAM GB sharp shooter Amber Hill says she has been left heartbroken after withdrawing from the Tokyo Olympics following a positive Covid test.

The 23-year-old – who was due to compete in the women’s Skeet competition – failed one of her pre-flight PCR tests on Tuesday evening. 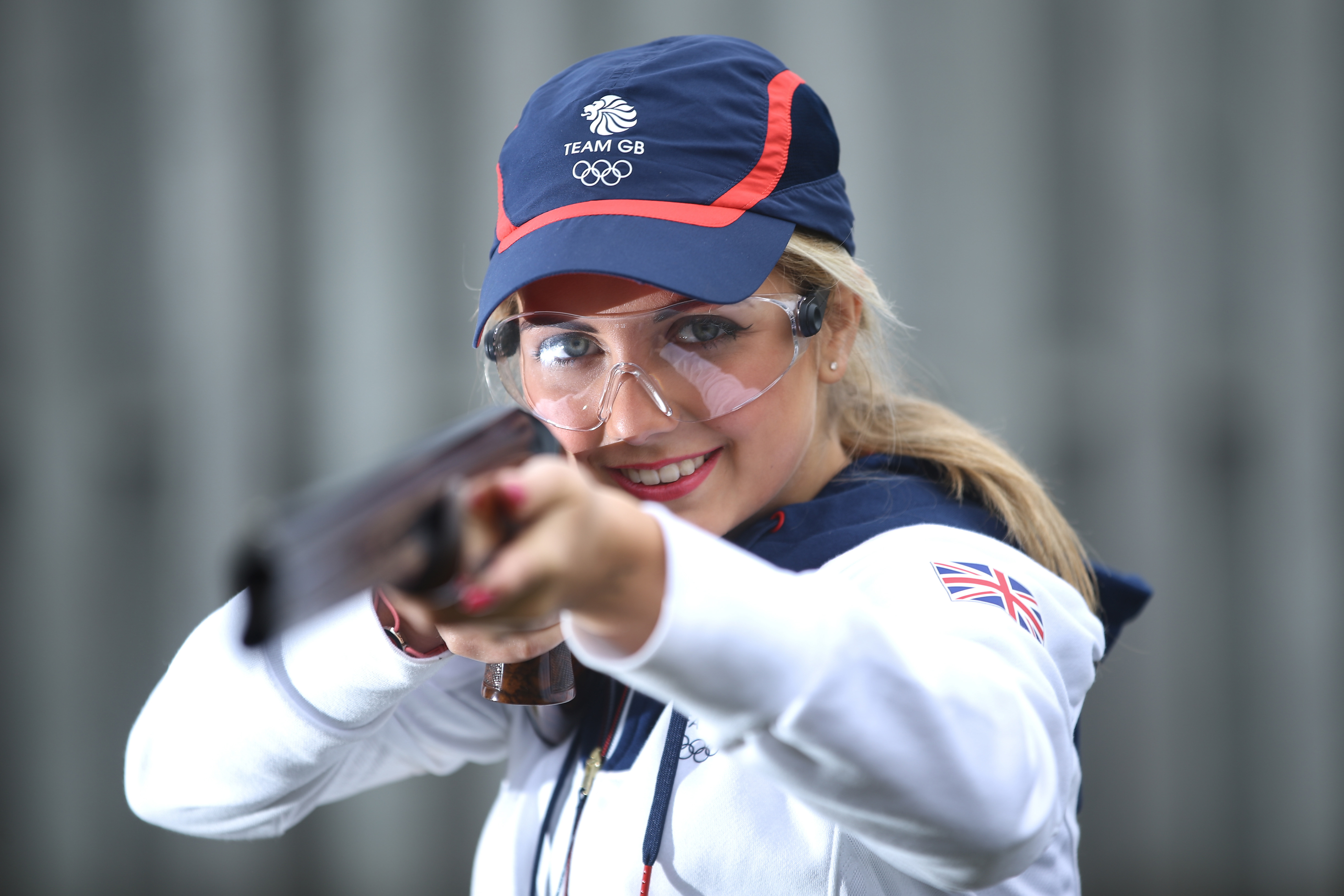 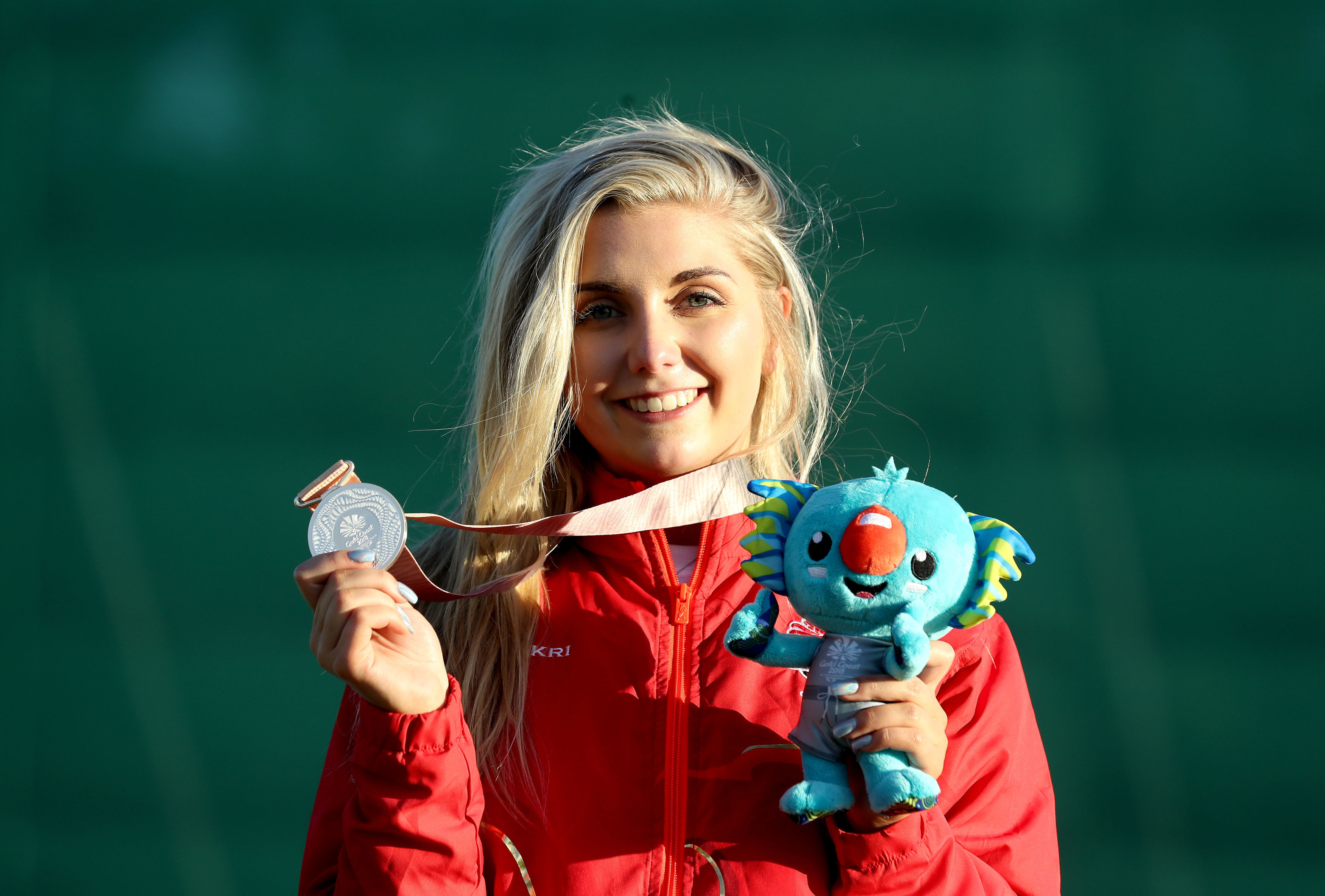 The Berkshire star, who competed at the Rio 2016 Olympics, had received a massive family send-off before heading to Heathrow.

Yet she will return home and begin a period of self-isolation as her dreams are shattered.

No replacement athlete will be selected in Hill’s place and she is the third Brit after tennis No1 Jo Konta and Dan Evans to withdraw due to Covid.

Hill, the No1 in the world in her discipline, said: “Broken is about the only way to describe the pain I’m feeling right now.

“After five years of training and preparation, I’m absolutely devastated to say that last night I received a positive Covid-19 test, meaning I’ve had to withdraw from the shooting team.

“Although I don’t have any symptoms, I will now isolate as per the Government guidance.

“I would like to wish the best of luck to all of Team GB who are out in Tokyo, especially the shooting team who have supported me massively throughout my career.

“I will be back from this, but right now I need some time to reflect and take in what has happened.” 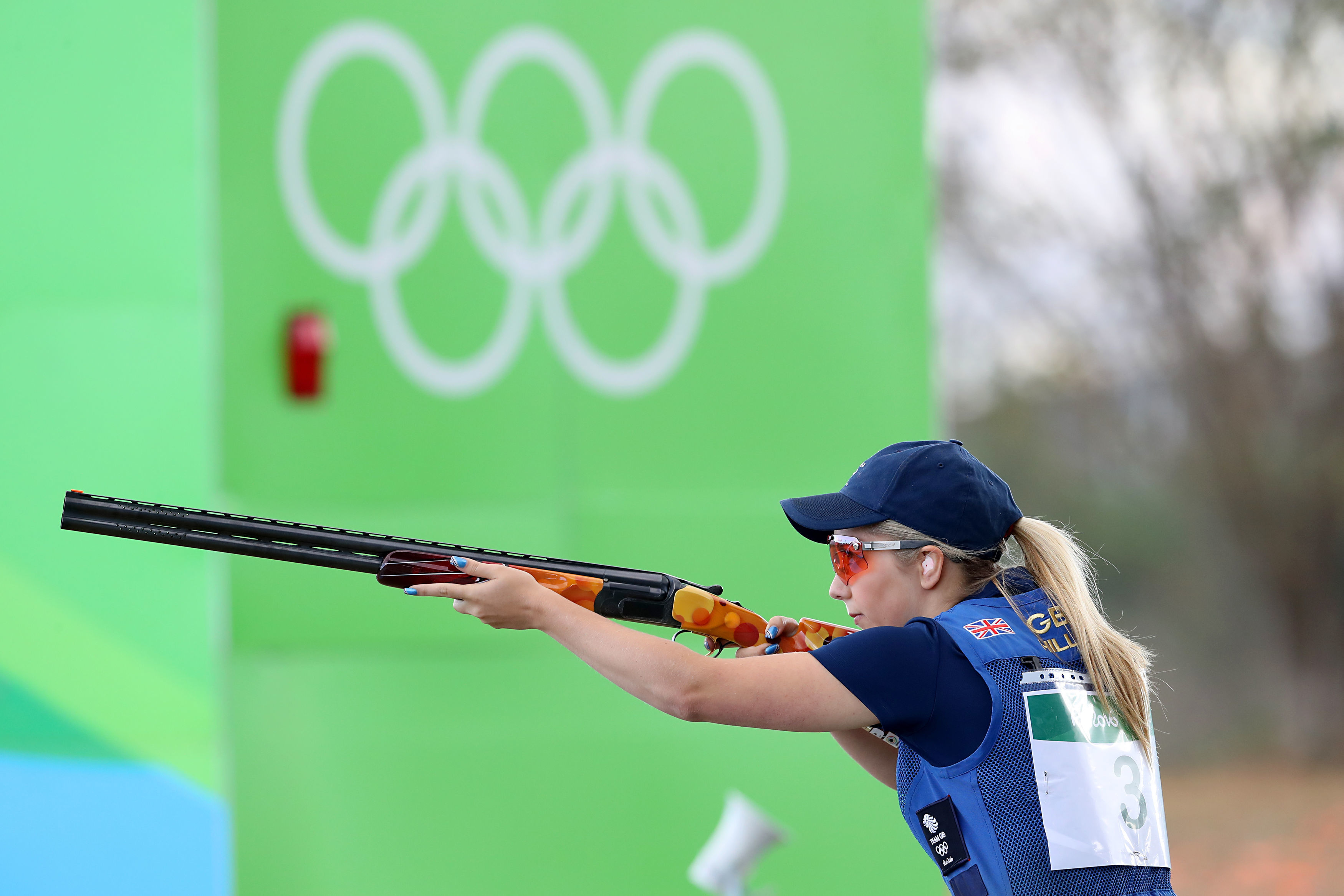 The British Olympic Association said in May that it planned to fully vaccinate all athletes in time for the Games but admitted last month that some were refusing to have jabs.

Team GB Chef de Mission Mark England, said: “My heart goes out to Amber, and we’re just sad for her that she is unable to join us in Tokyo.

“She is an incredibly gifted athlete and we dearly hope to see her again at a future Olympic Games.”

Shooting Team Leader Steven Seligmann, said: “This is an incredibly sad situation for Amber after she’s worked so hard to earn her Olympic place for Team GB.

“Our focus is to now make sure Amber is kept safe and well, both physically and mentally, and we have the support in place to help her through this difficult period.”