SUNDERLAND are set for another change of hands after owner Stewart Donald agreed to sell his majority stake in the club.

According to the Mail, the North East club are gearing up for a takeover just over a year after Donald bought 64 per cent of the club. 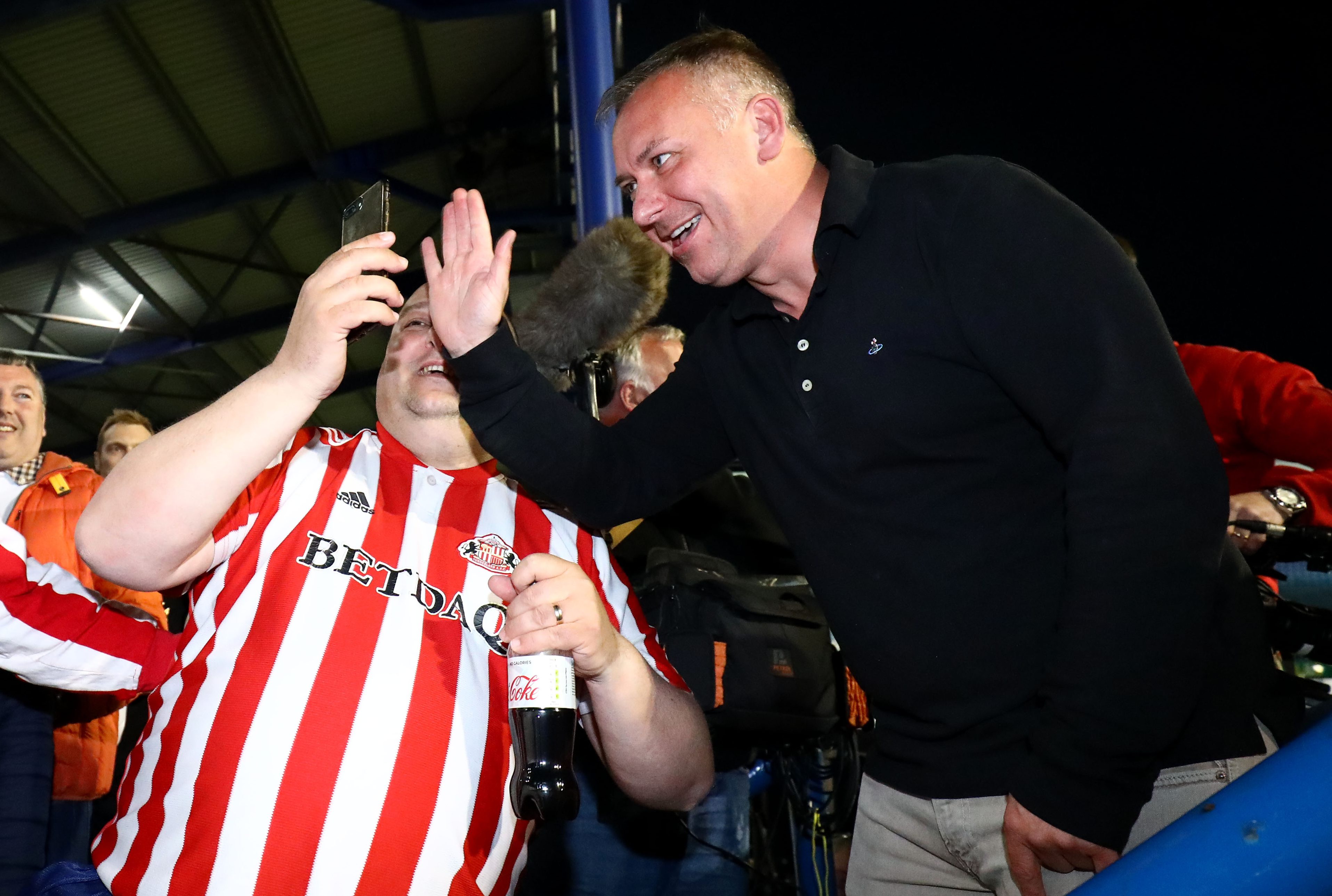 Now American businessman Mark Campbell is in line to become the new majority shareholder with a 74 per cent stake.

He would also take a 10 per cent share from Juan Sartori just weeks after the Black Cats failed to return to the Championship following defeat to Charlton in the playoff final.

Campbell was sat with the Sunderland owners at that game and the club have also been talking to other interested parties.

It is only 13 months since Ellis Short flogged the club to Donald.

The remaining 26 per cent of the club would be carved up between Donald and Sartori, with 10 per cent each and Charlie Methven would get six per cent.

And Campbell has reportedly completed due diligence with the transfer of power set to be completed in the next month, while the EFL need to rubber stamp the takeover.

Jack Ross' position as manager has reportedly been assured as he gears up for another season in the third tier of English football.

And former Celtic scout John Park is set to arrive as director of football.

The Mackems have had a harsh reality check since their hapless relegation from the Premier League in 2016-17.

They finished rock bottom but already faced financial uncertainty at that point and any new owners would face the task of getting the club back to the riches of the top flight. 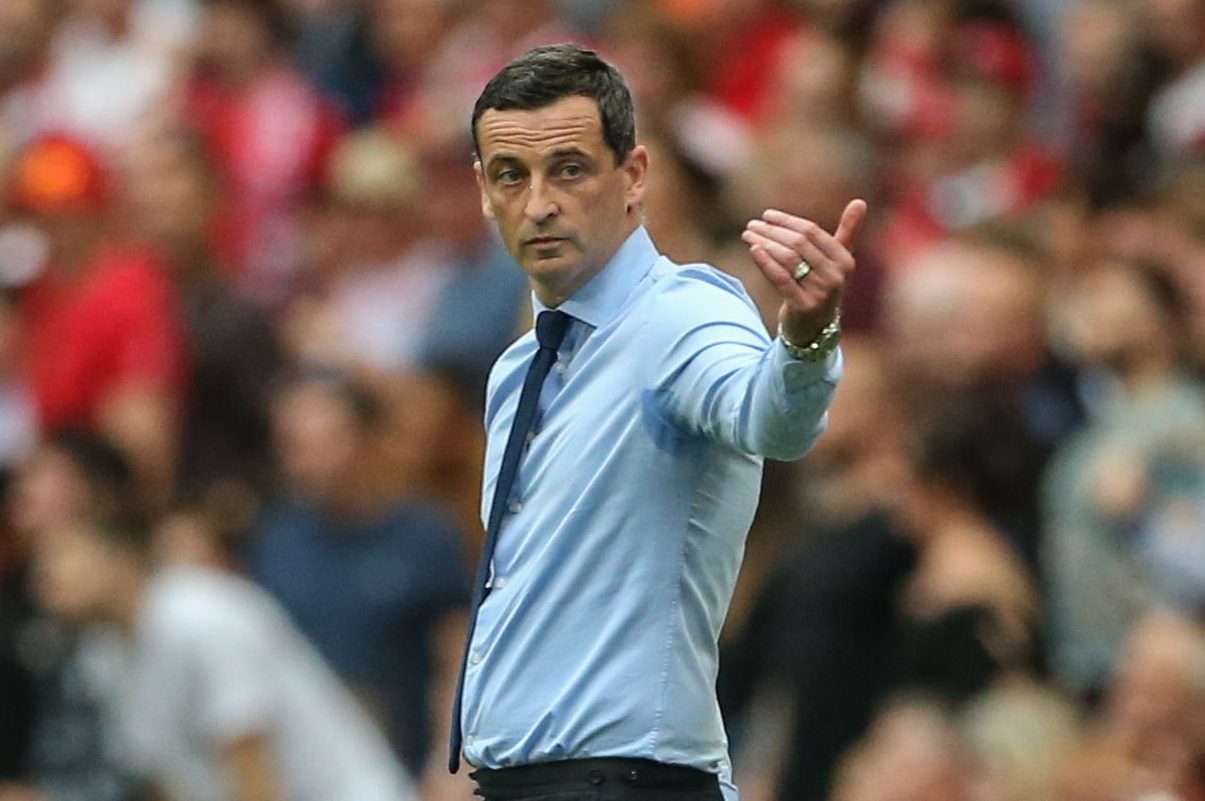 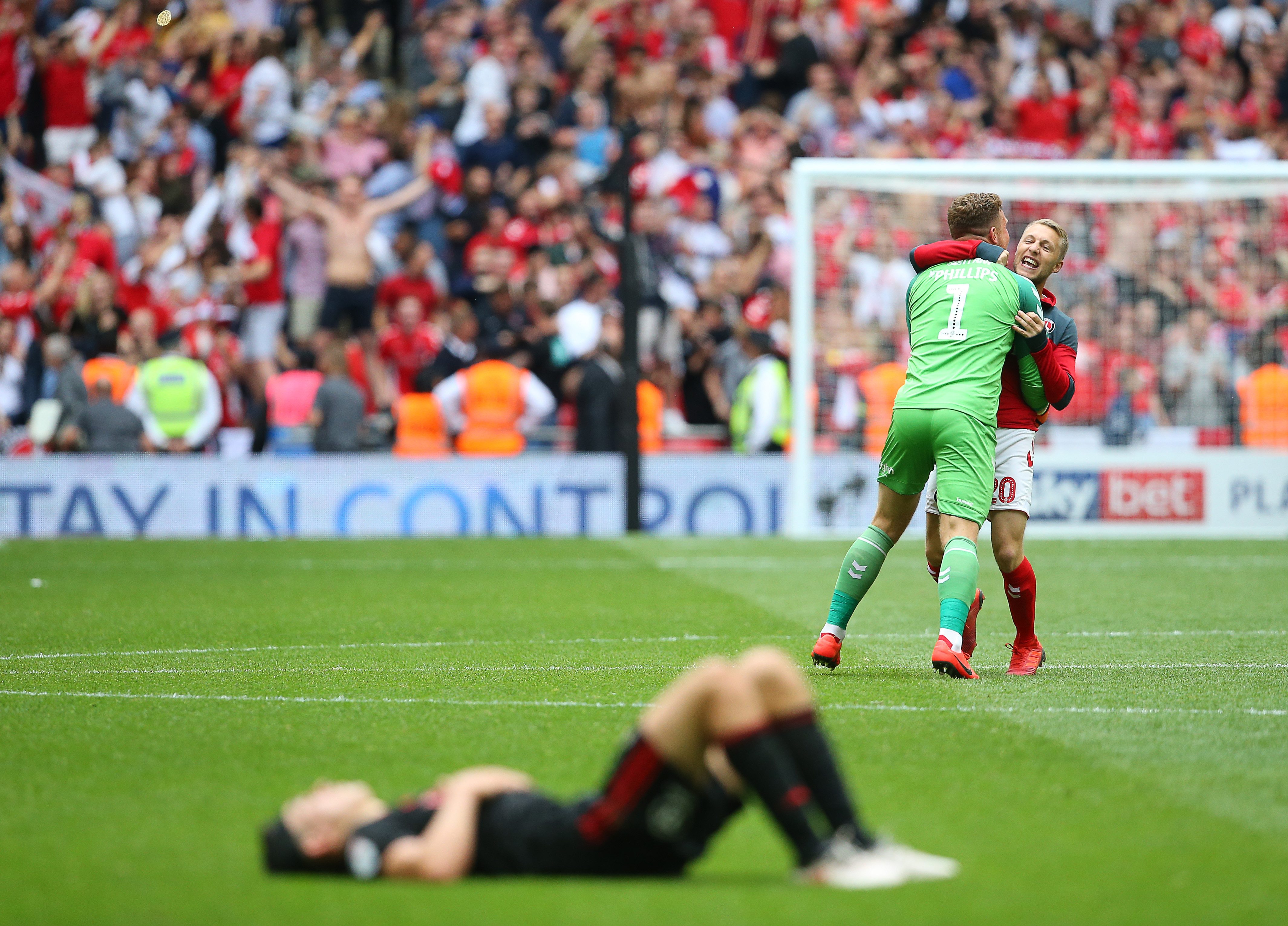