SUE BARKER revealed she didn't want to stop presenting Wimbledon on BBC but insists it was her decision to walk away.

Tennis legend Barker hosted coverage of the esteemed tournament for 30 years until she bowed out after the men's singles final between and Nick Kyrgios. 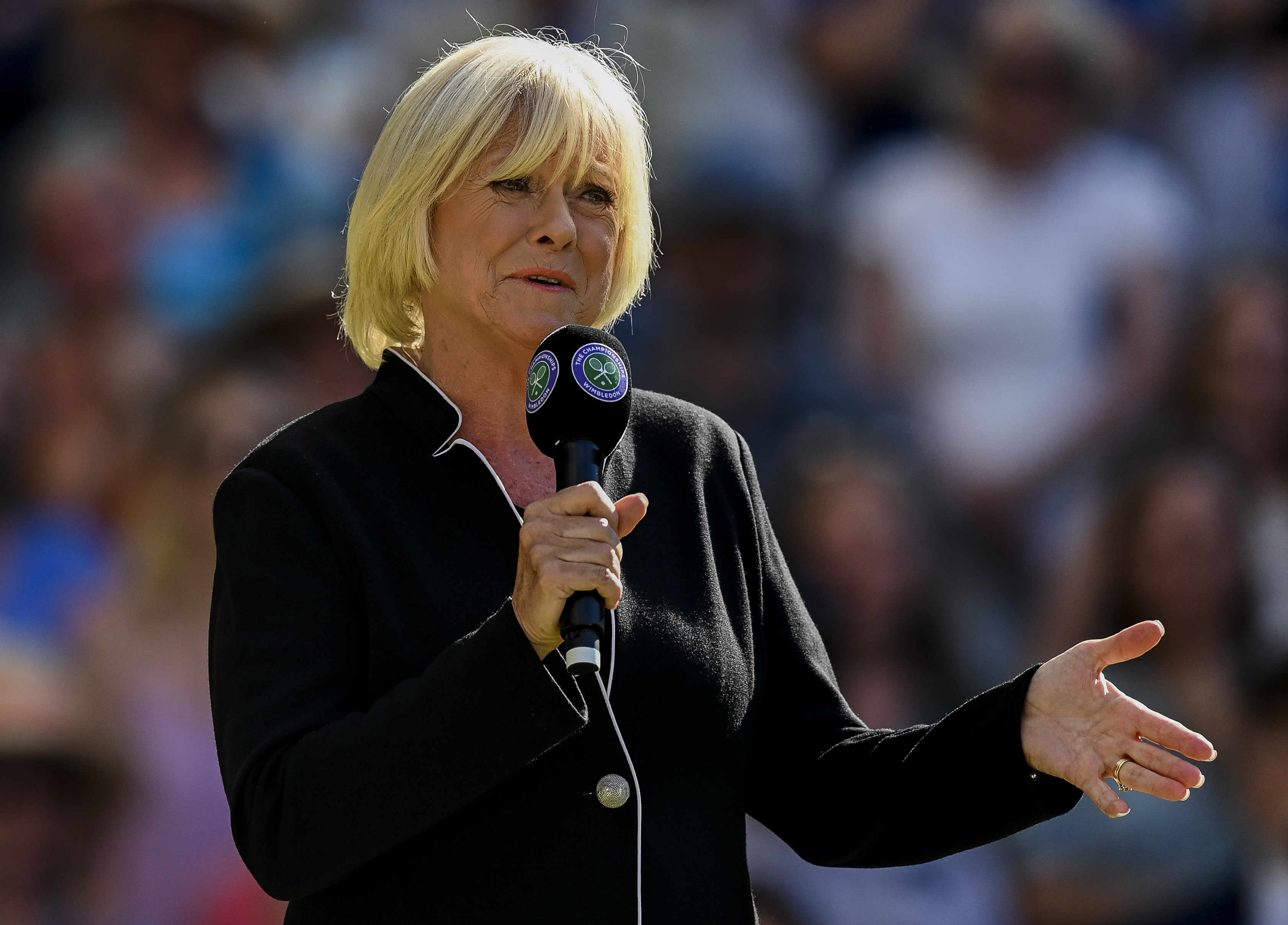 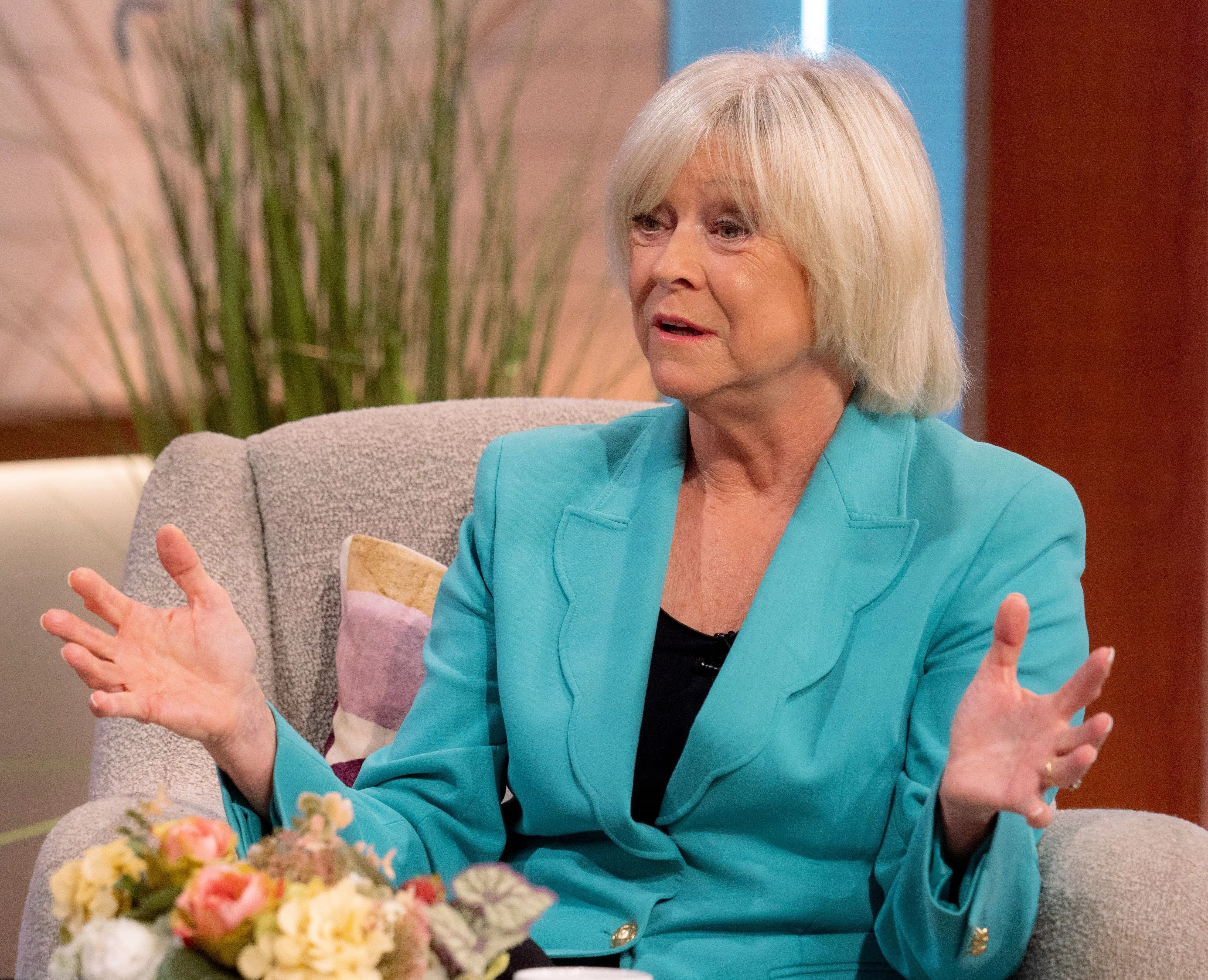 The 66-year-old bid an emotional farewell to SW19 at Centre Court with Clare Balding apparently in line to replace her.

The British great didn't want to "give it up" and revealed she could have stayed in the job for another three years.

But she knew it was time to pass the torch and made the choice to bow out with her "head held high".

Barker told Lorraine: "I will miss it terribly, I wish I was 30 years younger and starting out. 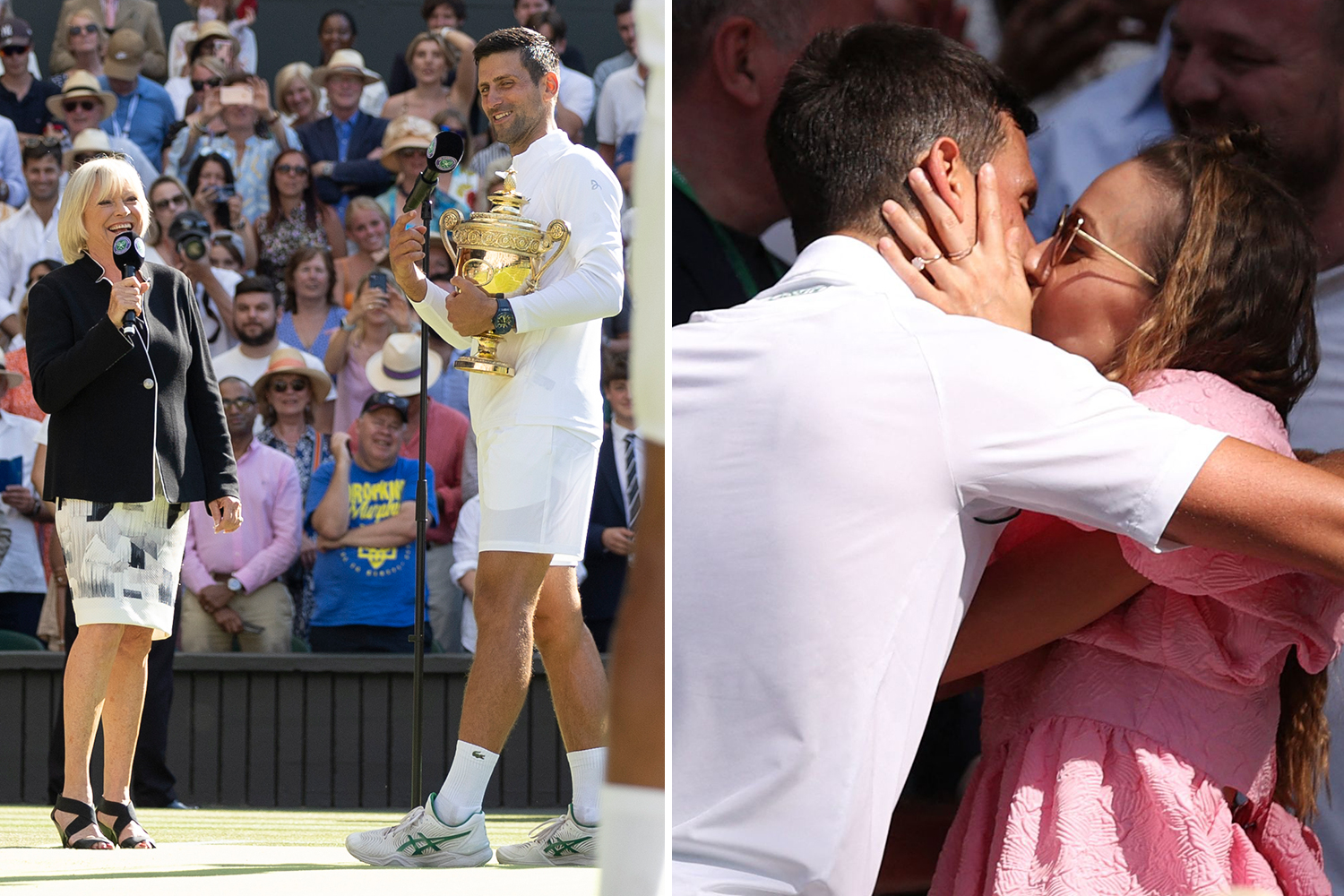 "I loved the job and I didn't want to give it up but I felt it was the right time and I could walk out with my head held high, which I was able to do. This was very much my choice.

"The Centre Court standing ovation was, without question, the greatest moment in my career.

"By a long way. I am going to get emotional even thinking about it now."

Barker's tennis career took off in 1972 when she was 16 years old and 21st in the WTA rankings.

Most read in Tennis 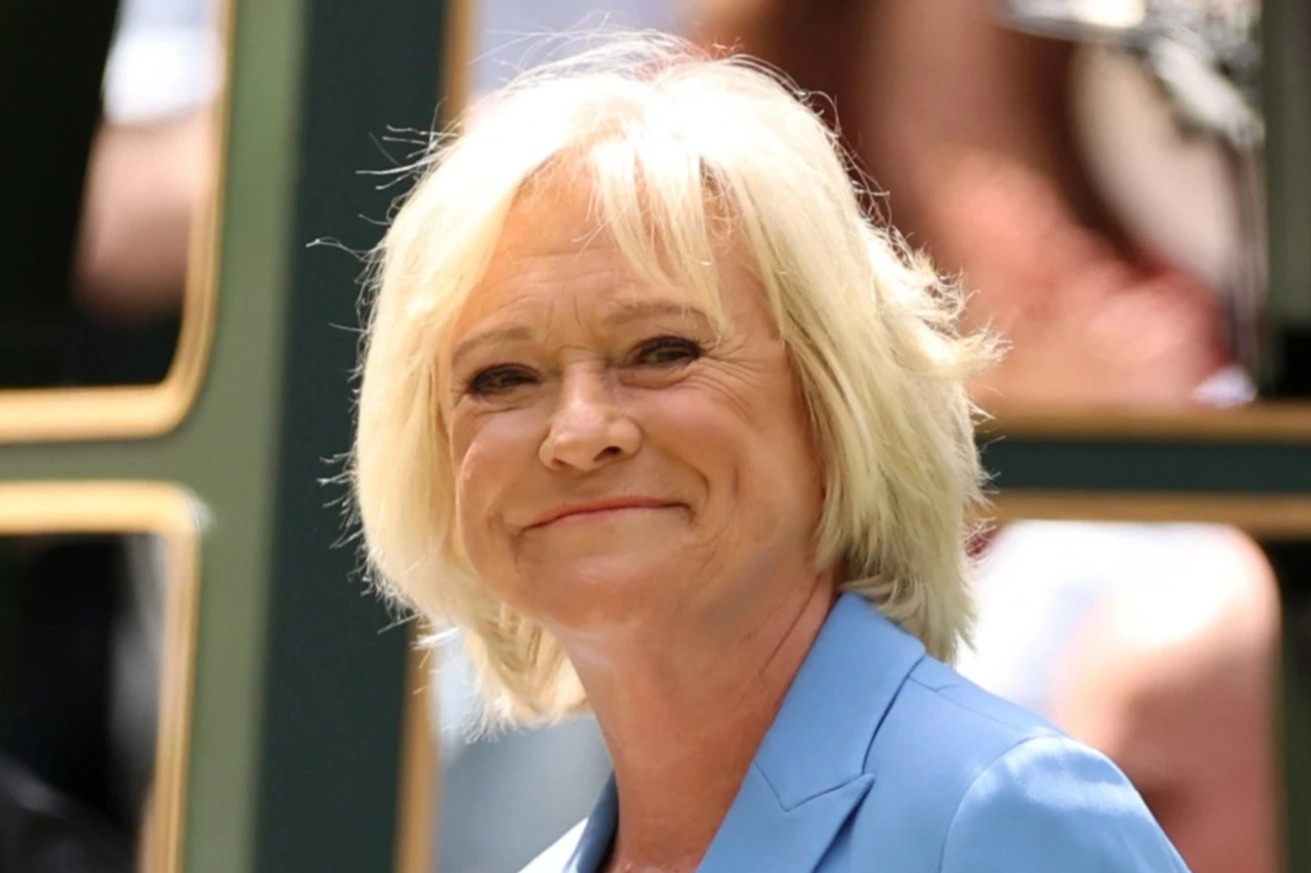 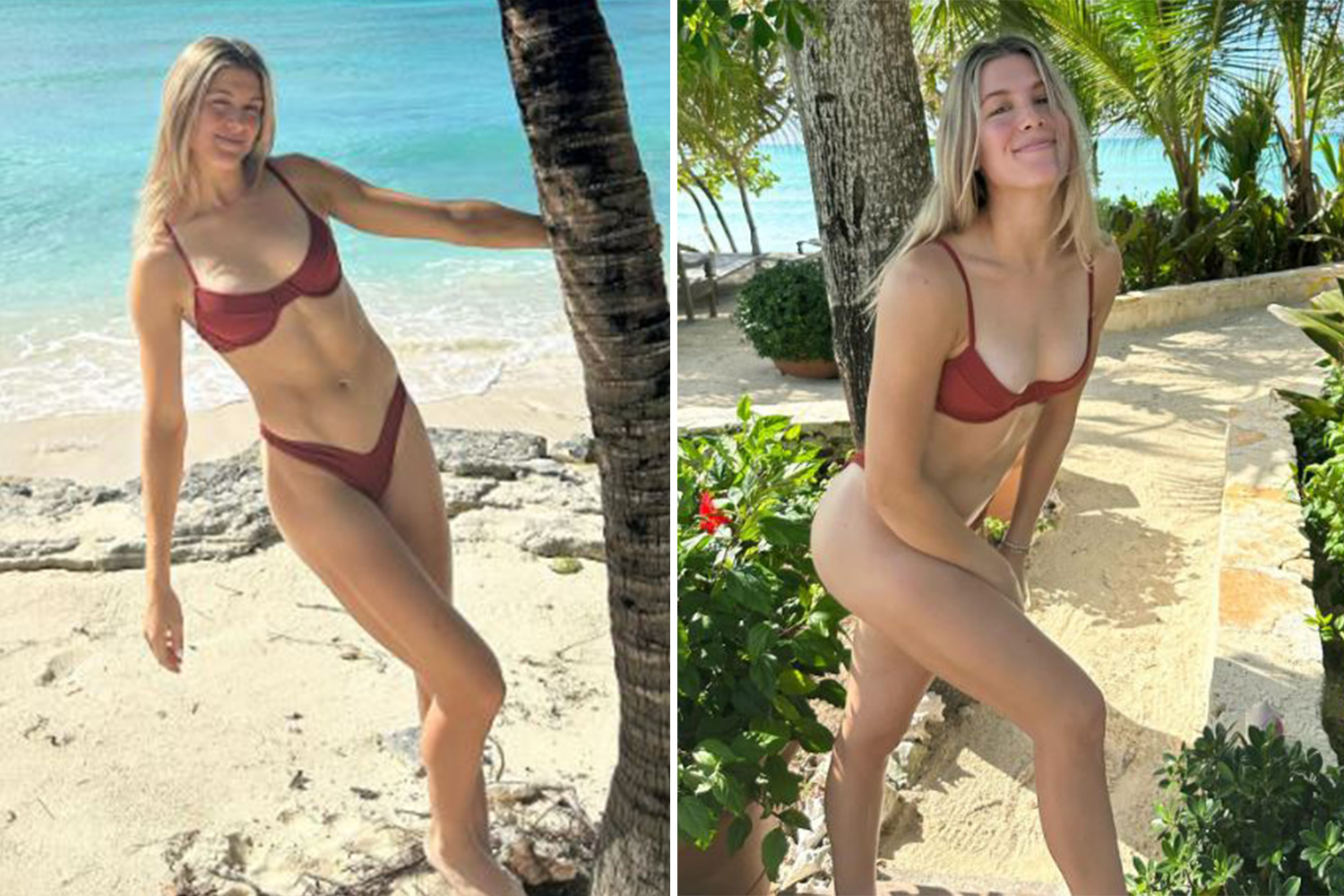 EU MUST BE JOKING

Her all-time career-high moment saw her being ranked third in the singles division.