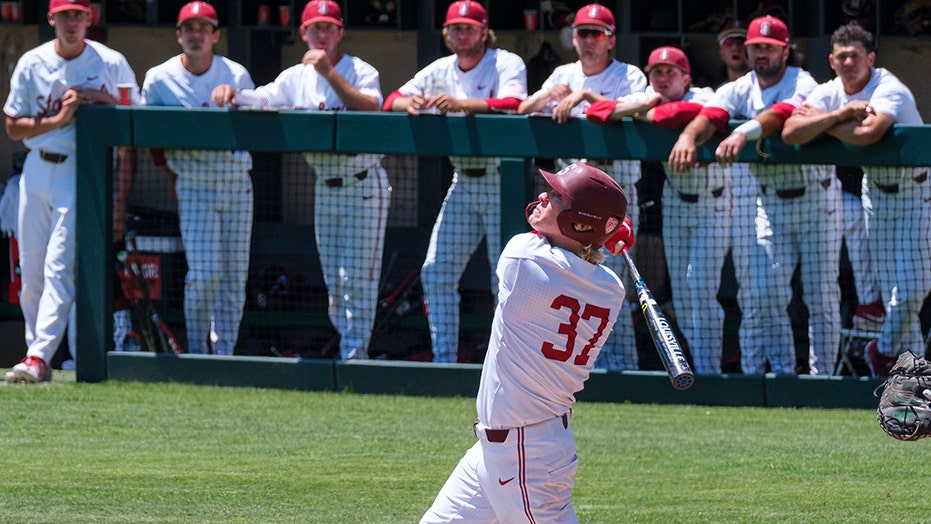 Stanford outfielder Kyle Stowers shared an amazing moment with his teammates Monday after he learned he was drafted with the No. 71 pick by the Baltimore Orioles.

Stowers was waiting in the on-deck circle during the Cardinal’s game against Fresno State when he was greeted by his teammates. It was also Stanford’s final home game of the season.

Stanford won the game and advanced to play Mississippi State in the super regional.