INDIA become the final Cricket World Cup team to begin their campaign as they take on South Africa at The Ageas Bowl in Southampton.

Champions on home turf in 2011, Virat Kohli's men are among the favourites to lift the trophy after missing out in the semi-final against Australia in 2015. 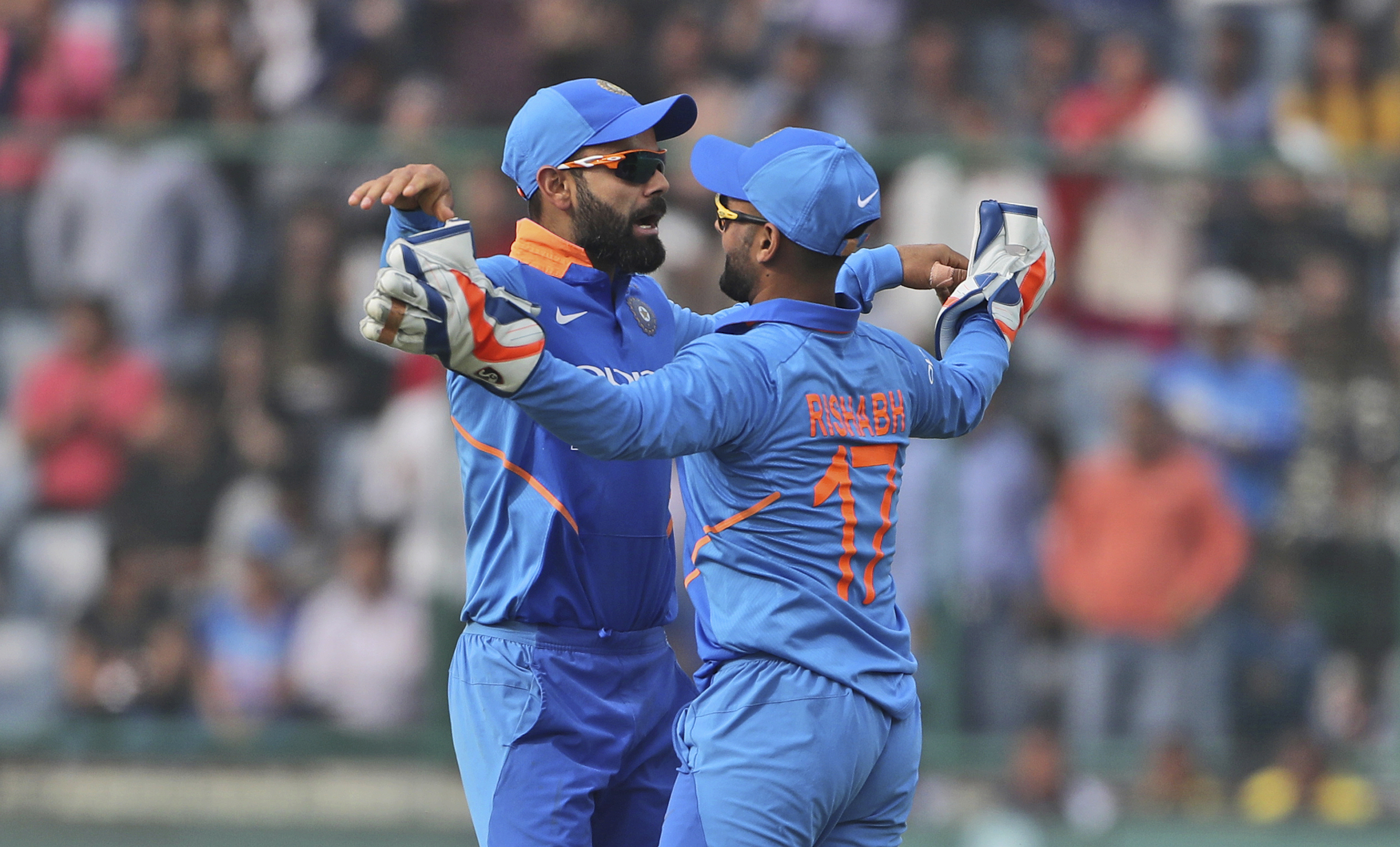 The Men in Blue had Jekyll and Hyde warm-up matches as they brushed Bangladesh aside only three days after being hammered by New Zealand.

South Africa's chances at the World Cup, meanwhile, are getting ever slimmer after they were convincingly beaten by England and Bangladesh at The Oval in their opening two fixtures.

What TV channel is South Africa vs India on?

ALL of this summer's Cricket World Cup action is being shown on Sky Sports in the UK.

You can catch this match live on Sky Sports Cricket and Main Event.

Coverage began at 10am, with play starting at 10.30am today.

From 1pm, the match will be exclusively live on Sky Sports Main Event, as Sky Sports Cricket switches to coverage of Bangladesh vs New Zealand.

If you're in India, the match will is being shown on Star Sports, while viewers in South Africa can tune in on SuperSport.

Can I live stream South Africa vs India?

If you're not a Sky subscriber, grab a NOW TV pass from just £8.99 which will allow you to stream on your mobile, tablet, games console, TV box or PC.

You can also watch the entire World Cup with a discounted Month Pass, which will also allow you to see every Ashes test for just £25 per month for the first four months.

And Sky customers simply have to download the Sky Go app to watch on the move.

Live streaming in India is available via Hotstar.