OLE GUNNAR SOLSKJAER will hold showdown talks with a number of his fringe Manchester United stars over his January transfer plans this coming week.

The Red Devils boss is looking to offload around six first-team players this month, with his inflated squad needing a trim. 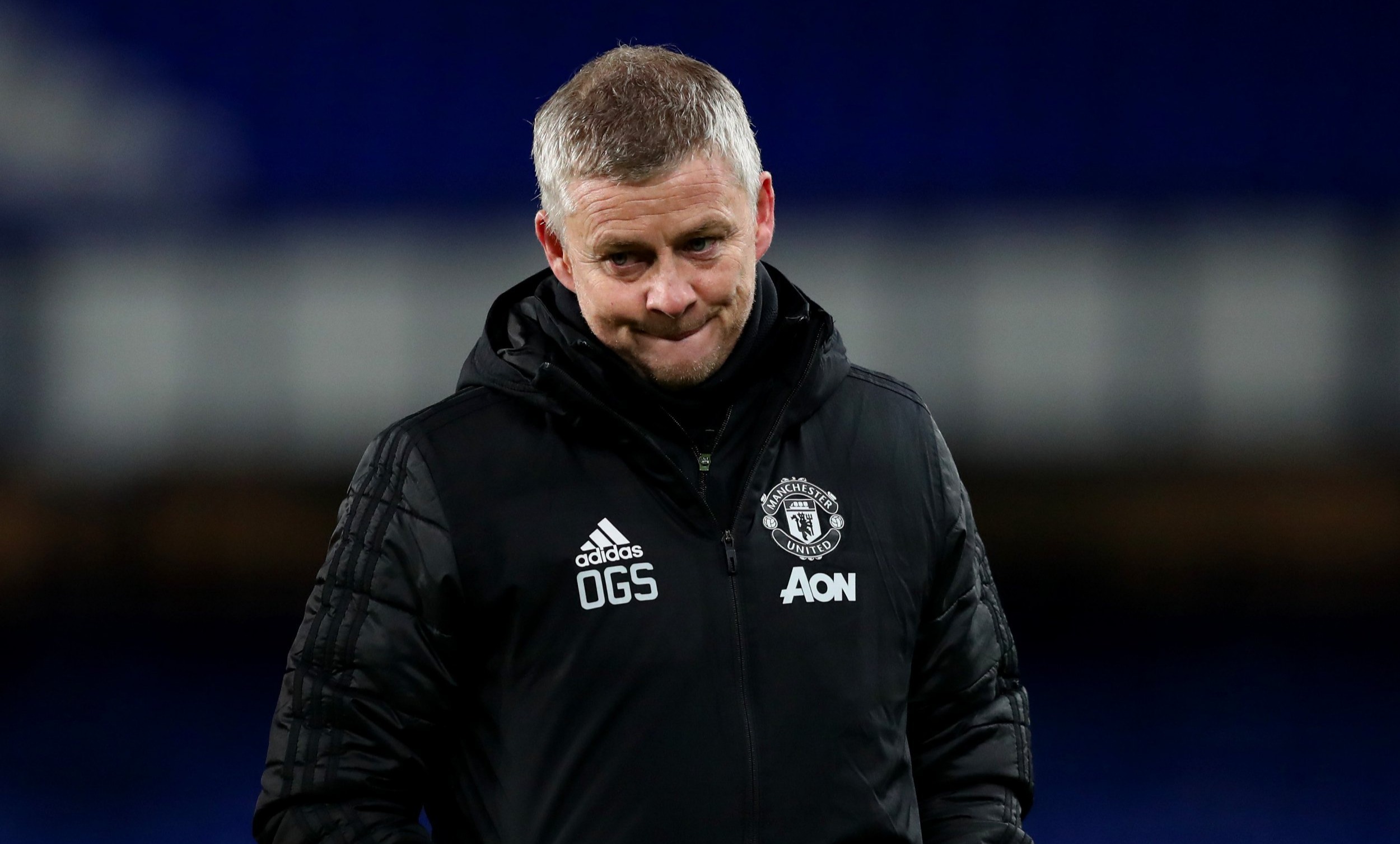 United are planning to go into the transfer market this month if one of their targets becomes available for the right price.

But it is understood they are looking to ship a number out of the exit door, in a mixture of loan and permanent deals.

Sergio Romero is all-but certain to leave after a failed deadline day move last summer which left the Argentine goalkeeper and his wife fuming.

Phil Jones – who is wanted by West Brom – has struggled with injuries this campaign, and could be on his way out to get his £75,000-a-week wages off the books.

Newcastle target Marcos Rojo is surplus to requirements and has not made a single appearance for the club yet this season.

Jesse Lingard and Dan James have been on the fringes of Solskjaer's first-team, and their futures remain up in-the-air.

Meanwhile, Brandon Williams is set to be sent out on loan with Southampton and Bayer Leverkusen leading the race.

Solskjaer is now expected to sit down with these players in the coming days at their Carrington training complex for face-to-face talks.

United are only planning on bringing in players who can improve their 20-man-plus first-team squad and help their Premier League title charge.

Funds are available at Old Trafford, but there is a reluctance to spend across England's top-flight due to the coronavirus crisis.

The Red Devils are aiming to spend big again next summer, with Erling Haaland and Jadon Sancho still on their wishlist.

The England winger – who left rivals City for Dortmund – almost joined last year, but his £109m fee put the club off.

He has struggled to find his form again this season, but his Norwegian team-mate has continued his incredible goalscoring exploits.