Home » Sport » Solskjaer reveals Jesse Lingard is in Man Utd plans and Facundo Pellistri set for loan.. but only laughs at Varane talk

OLE GUNNAR SOLSKJAER says Jesse Lingard is in his plans in a big blow to West Ham.

The Norwegian also laughed off talk of Raphael Varane's arrival but confirmed Facundo Pellistri will leave on loan. 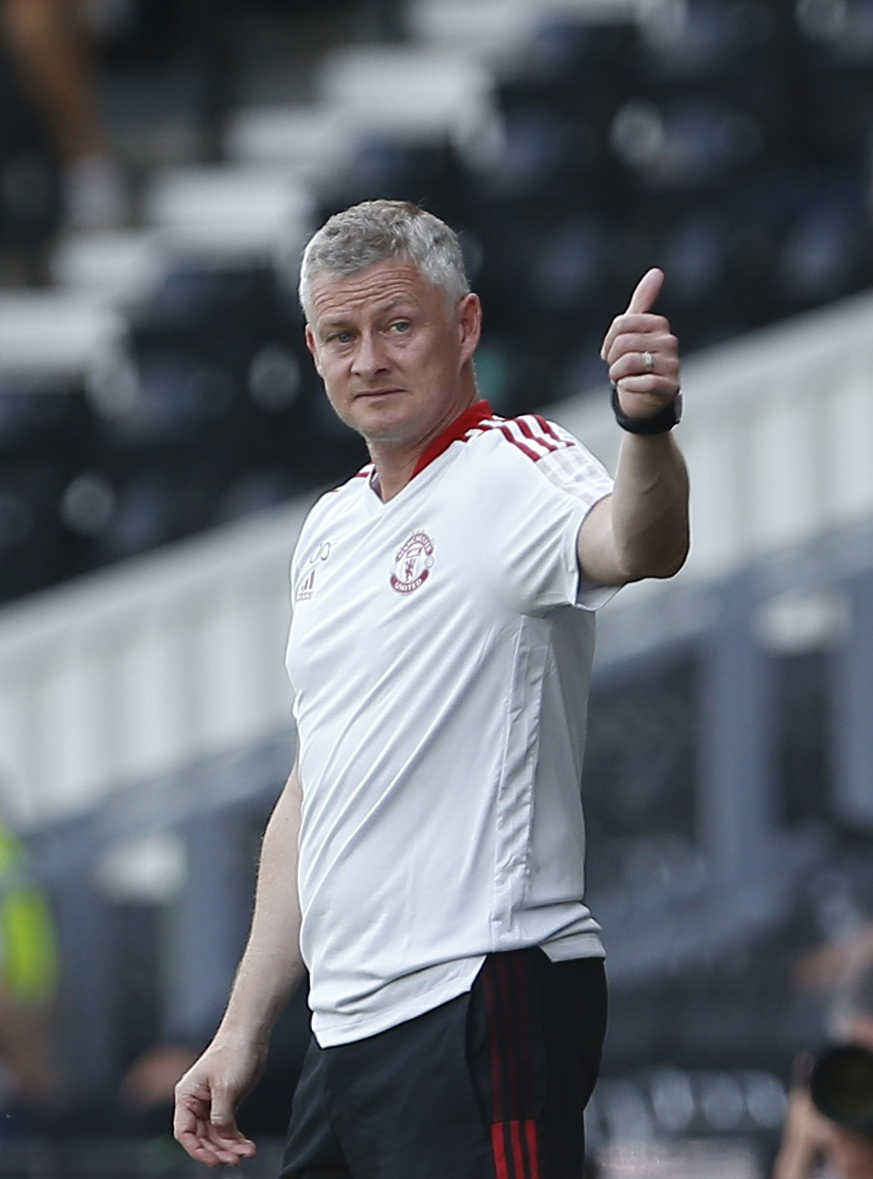 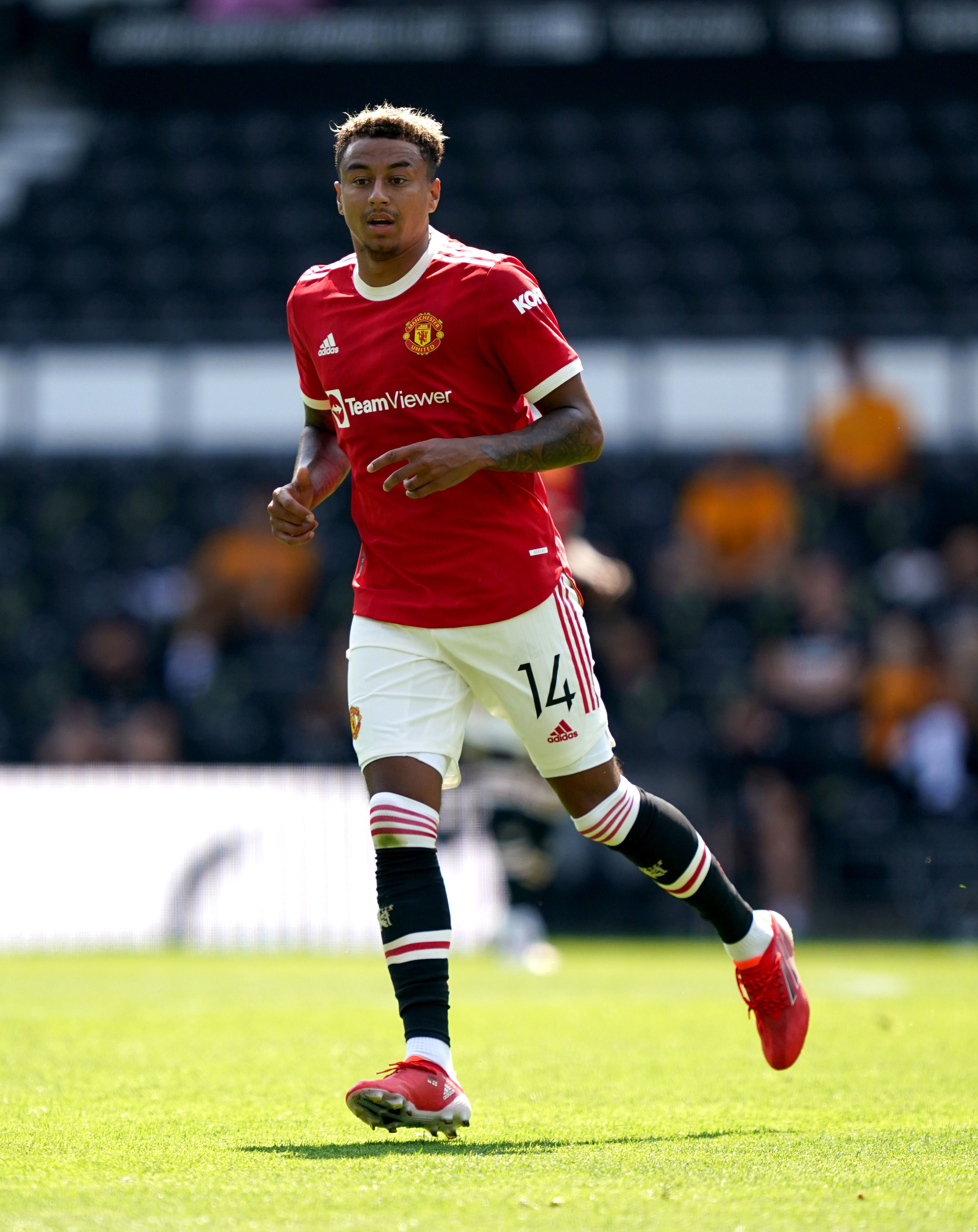 Lingard, 28, is set to stay atUnited to fight for his place and could even sign a new contract despite interest from the Hammers.

He enjoyed a scintillating second-half of the 2020-21 season on loan at the Irons.

But, buoyed by his strong showing last term, Lingard is leaning towards staying at Old Trafford rather than returning to London, say The Athletic.

And speaking after his team's 2-1 pre-season victory at Derby, Solskjaer said: "Lingard wants to fight for his place.

"Jesse is in the plans at the moment."

Spanish side Alaves are said to be pushing for a loan deal for Pellistri – who scored at Pride Park – and Solskjaer confirmed he is likely to leave.

He added: "I can see a loan deal for Pellistri."

SunSport revealed on Saturday United's deal for World Cup winner Varane, 28, is 'all but done'. 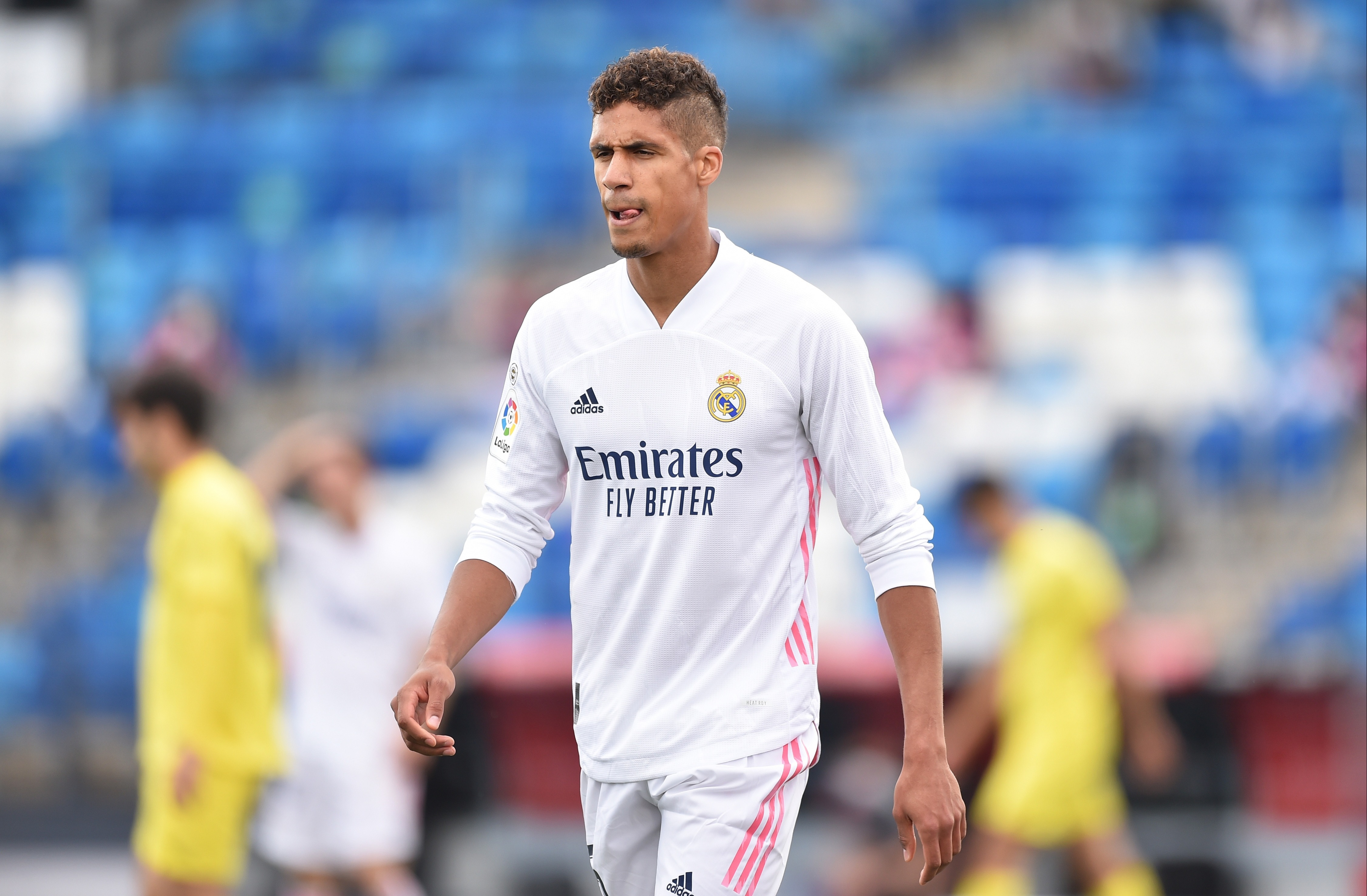 But Chelsea have reportedly emerged as late contenders and could scupper the transfer.

If they can fend off the reported interest from the Blues, United look set to hand over a £50million fee for the centre-back who has just one year left on his Bernabeu contract.

And asked for his view on the potential deal, Solskjaer could not conceal a smile.

Laughing, he said: "Varane? I only speak about players when we sign them."

Spanish giants Real initially wanted £60m for Varane but have to sell now to get a fee having lost Sergio Ramos to Paris Saint-Germain on a free.

Varane’s representatives are understood to have negotiated terms over a five-year deal.

Los Blancos' wage bill is reportedly set to be slashed by more than a third which has thrown massive doubt over the Frenchman's future at the club.