The Spanish side lifted the trophy for the first time since 1987 after beating Basque rivals Athletic Bilbao 1-0 in the final on Saturday. 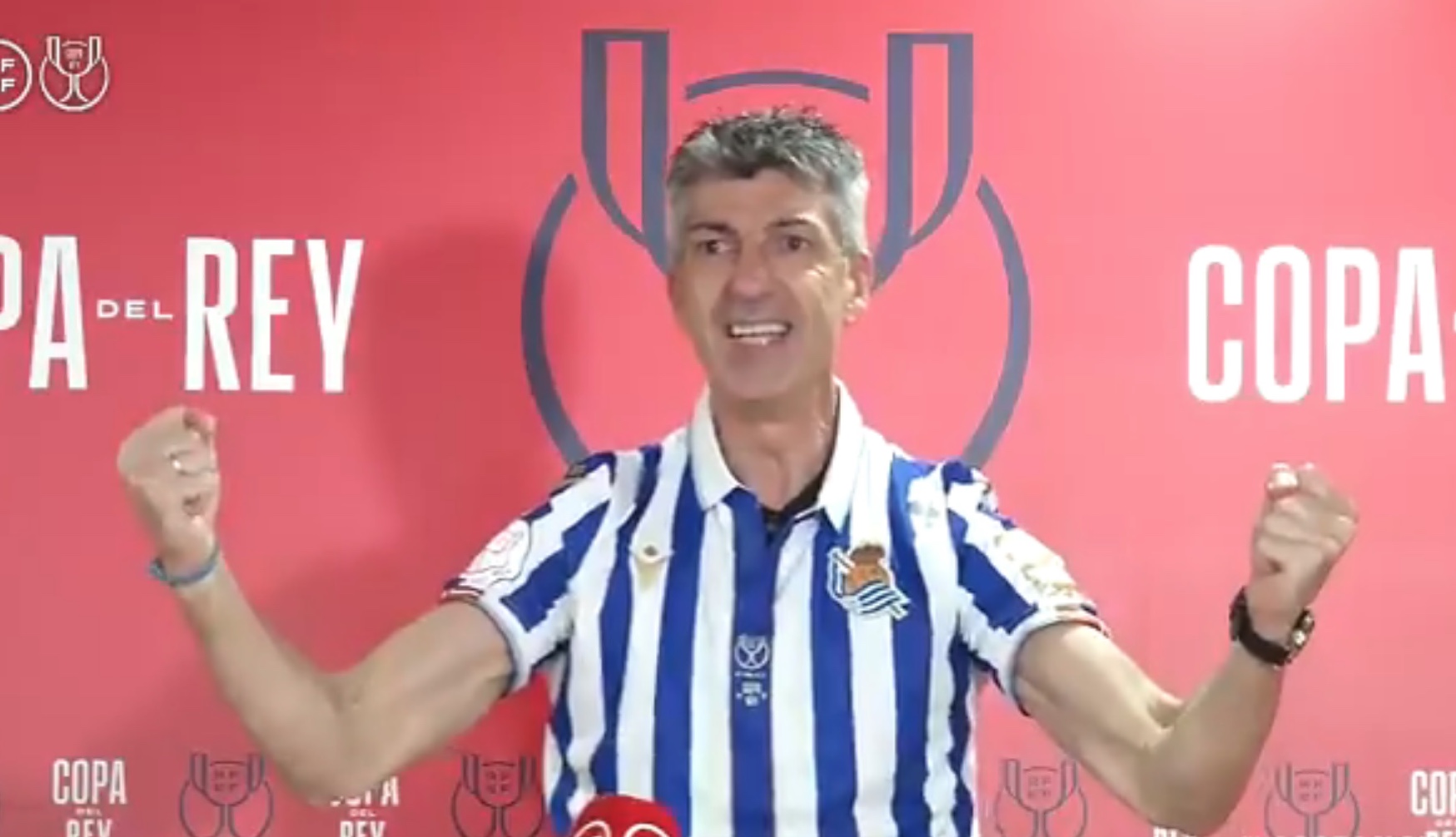 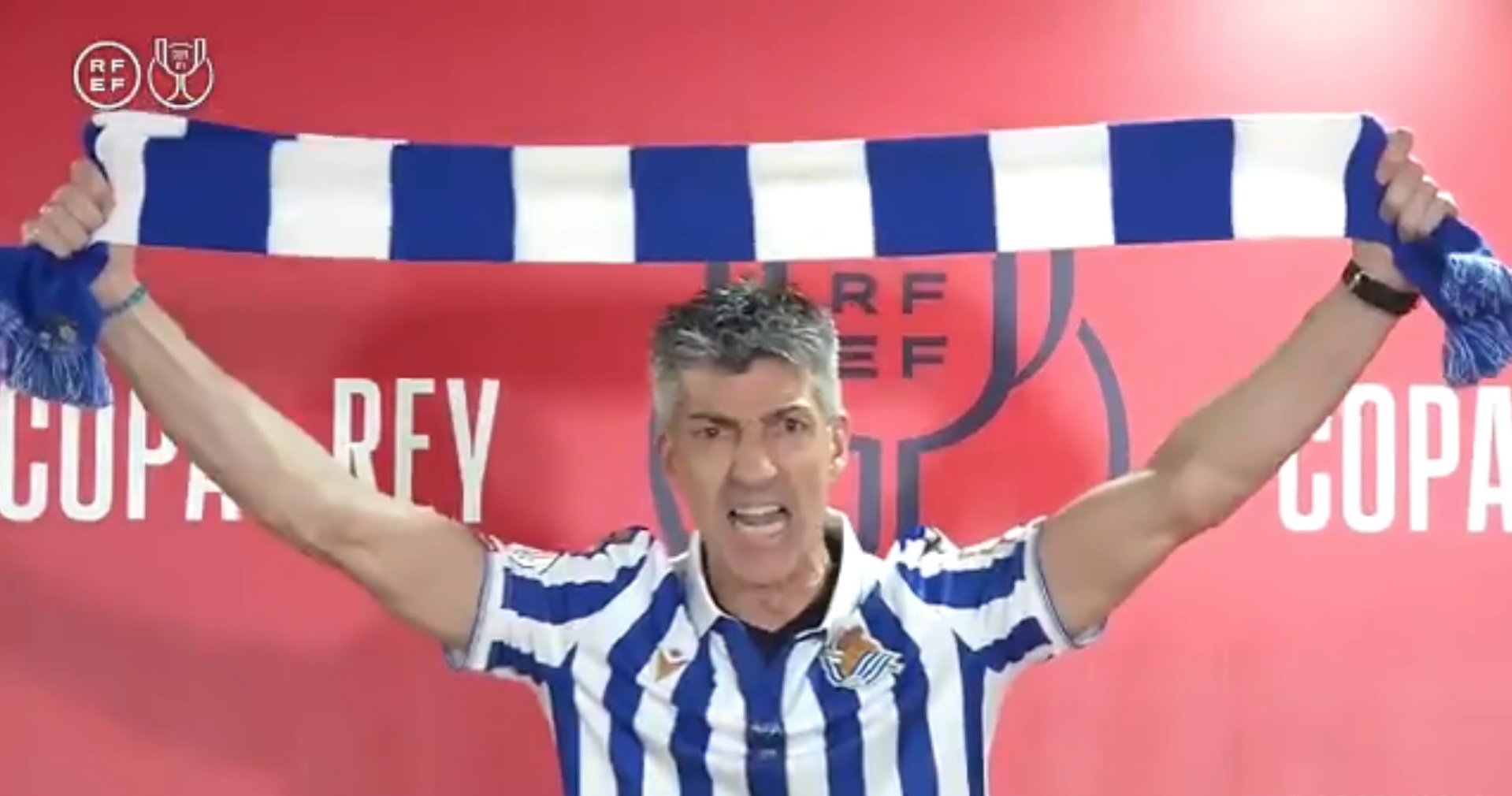 And Alguacil, who is a born and bred Sociedad local and spent eight years playing for the first team, showed his overwhelming passion for the side with a remarkable outburst of emotion while speaking to the media.

The 49-year-old put an old school Sociedad shirt over the top of his plain black top before breaking out into song.

He began chanting: "This is for all of you, Guipúzcoa! For all those who feel the Real! Come on Real! Real! Come on, Goazen!"

After finishing his singing, he then started celebrating and clapping his hands in appreciation for all those who had witnessed it.

After a couple of years with Real Sociedad B, he finally broke through into the first team in 1990 and remained there until his departure in 1998.

He then returned to the set-up as a coach in 2011 and has progressed through the club, managing the youth team, then becoming assistant to the B team manager before taking charge of the B team in 2014.

In 2018, he eventually took over the first team and has now picked up one of the biggest wins in the club's history.

Sociedad and Bilbao were playing out the 2019-20 Copa del Rey final after they mutually agreed last season to try and wait for fans to return to stadiums.

But with this year's final set for two weeks' time, the two clubs were ordered to play the game without fans in order for it to be finished before the 2020-21 edition.

Bilbao will take part in their second final in 14 days later this month as they look to avenge their defeat to Sociedad when they face Barcelona. 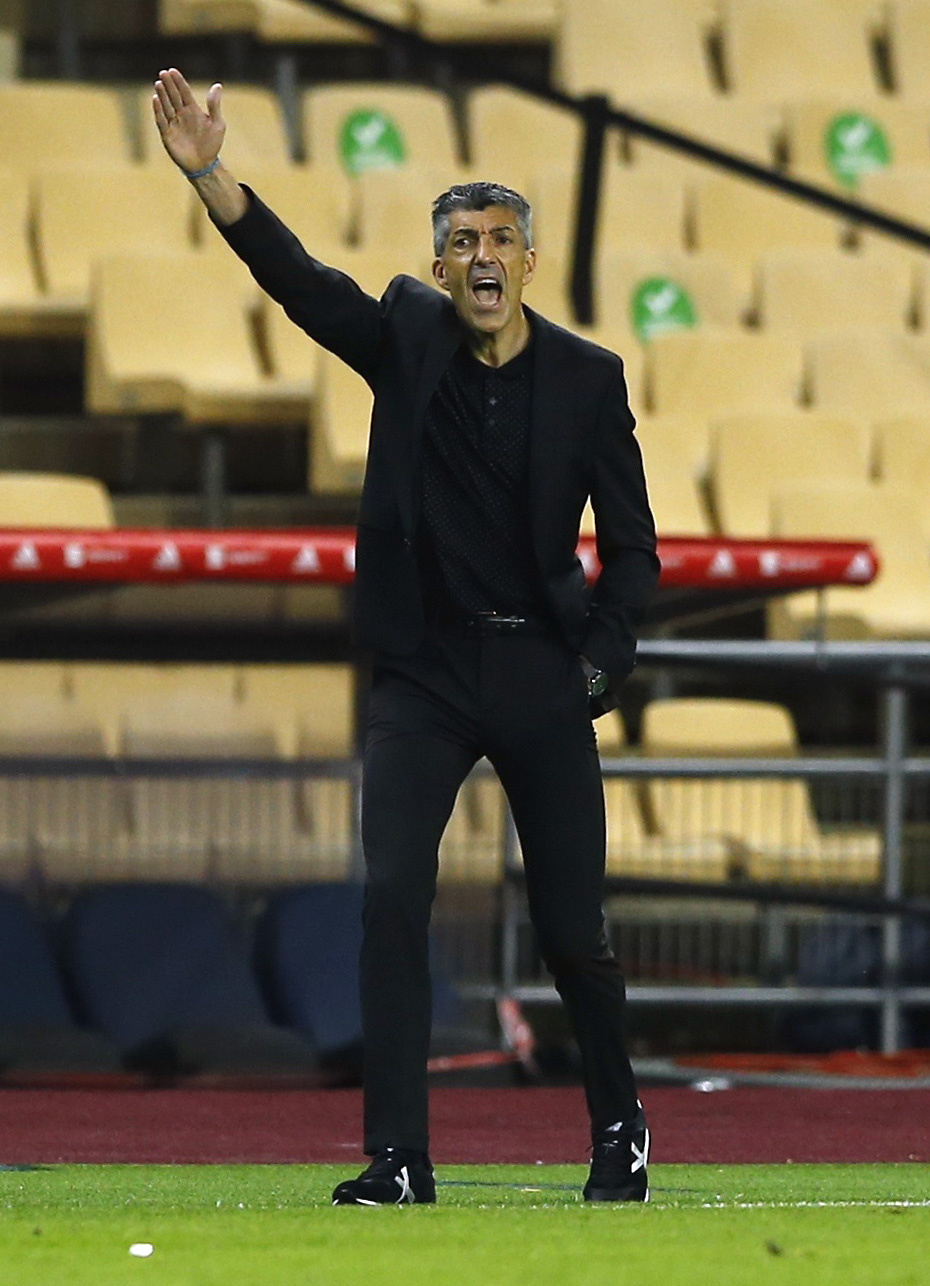